Resort Poland is divided into two parts: the beach-sea north and the medicinal-mineral, also known as the ski south. And in the middle – the sights of Warsaw, the Teutonic castles, ancient Krakow, Poznan and Lodz, the Masurian Lakes.

The capital is Warsaw, a unique city: an uninitiated tourist is unlikely to guess that the old central streets, churches and castles are just a reconstruction, albeit a very talented one. Warsaw, which at the beginning of the 20th century was called “Eastern Paris” for its refined beauty, was almost completely destroyed during the Second World War, but today its main attractions have been masterfully recreated according to authentic drawings. Almost all of them – from the Royal Palace to Krakowskie Przedmiecie – are concentrated on the right bank of the Vistula, where most of the hotels, restaurants and shopping centers are located.

The northern and western regions of Warsaw are of no interest to tourists.

The second most popular Polish city is Krakow, the former capital with a rich history and elegant buildings. Attractions are worth looking for in the Stare Miasto area, with its eclectic Royal Castle and medieval Market Square. The area of ​​Nowa Huta is famous for Stalin’s skyscrapers, the Menagerie – for forests and parks, Kazimierz – for antique shops and Jewish restaurants.

Lodz is not bursting at the seams from the tourist crowds, but that’s why it is beautiful: it is more pleasant to get acquainted with its elegant villas, museums, shopping malls and restaurants in silence. The main treasures of Wroclaw are numerous bridges over the Oder River, singing fountains, streets of the old center, and also funny gnomes, whose figurines are literally at every step. Poznan is a city of concerts and festivals, Lublin is a university city with trendy bars and unusual sightseeing routes.

David Lynch filmed Empire Inland in the red brick factory buildings of Lodz. The city, which looks like a movie set, even has its own Avenue of Stars.

Moderate, transitional from maritime to continental. The average January temperature is −1 …- 5 ° C (in the mountains up to −6 ° C), while in the central regions it is always slightly warmer and drier than in the west and north. The average temperature in July is +19 ° C, but there are days and even weeks when the heat exceeds +30 ° C. The Polish climate is characterized by frosts in May, early spring and late autumn. 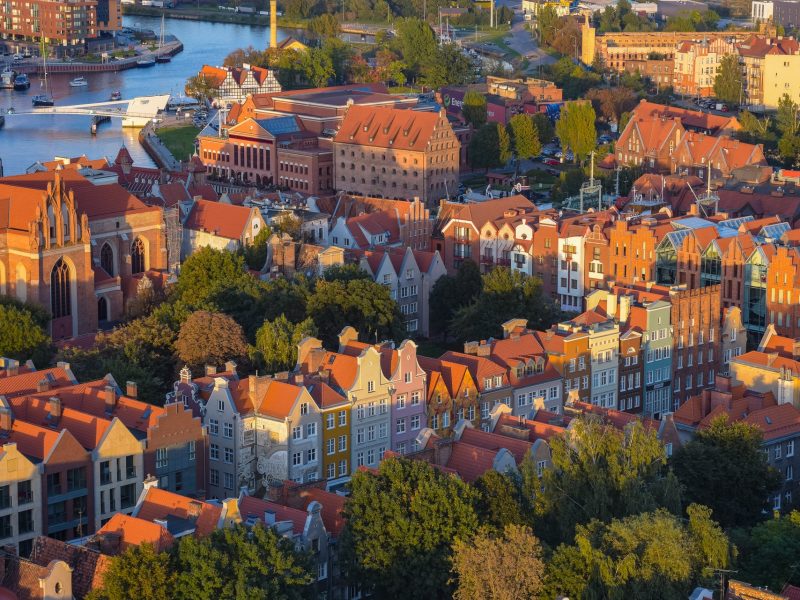 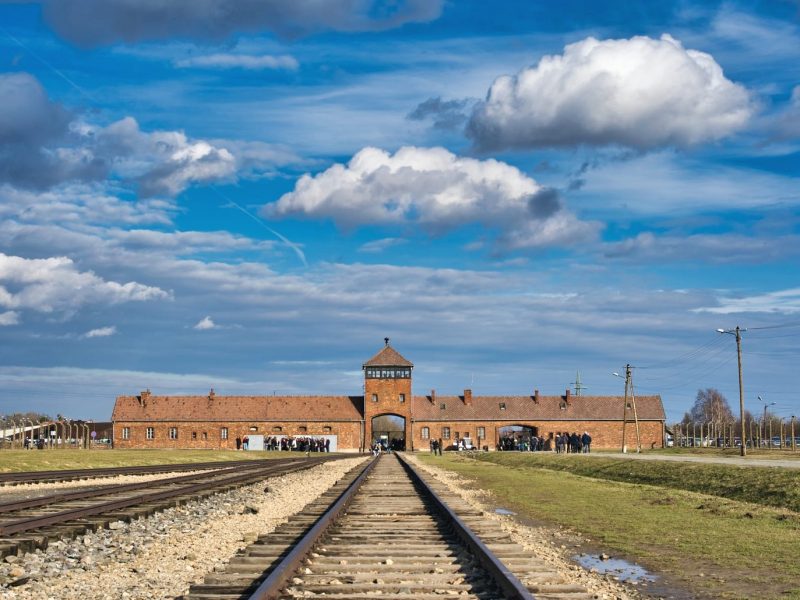 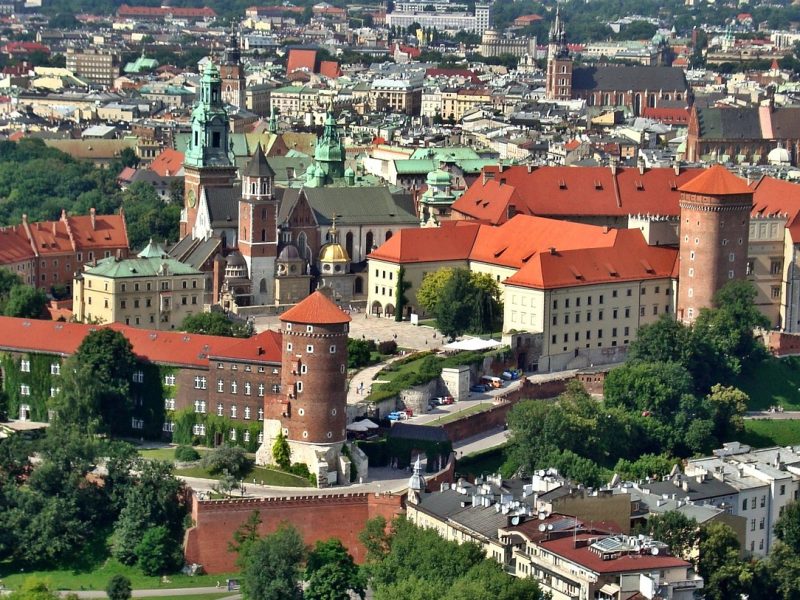 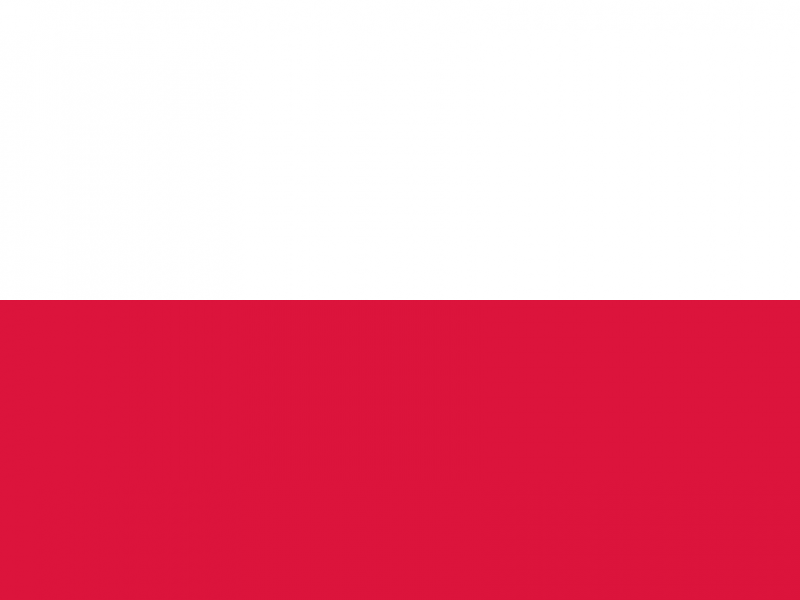 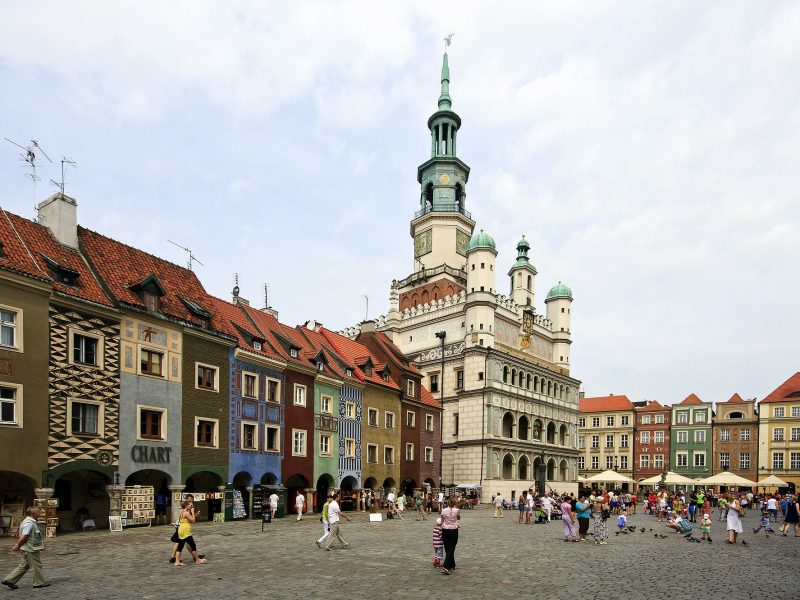 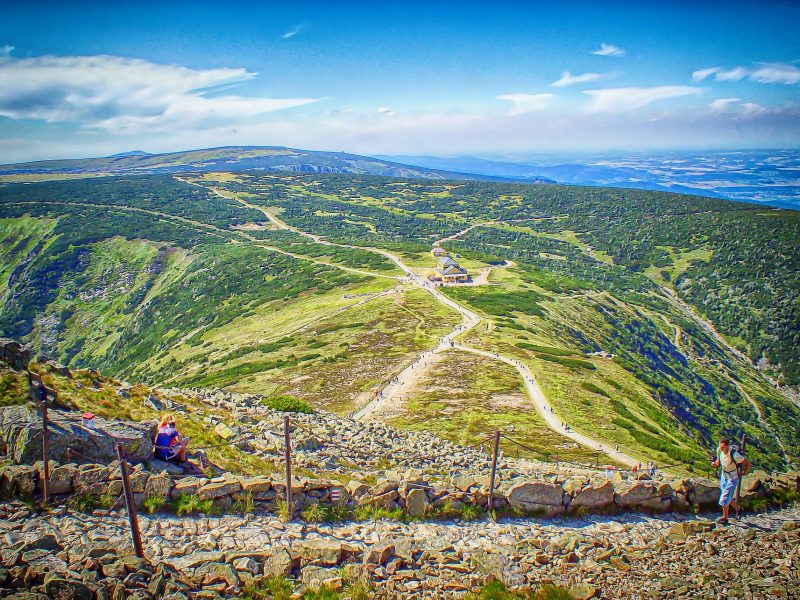 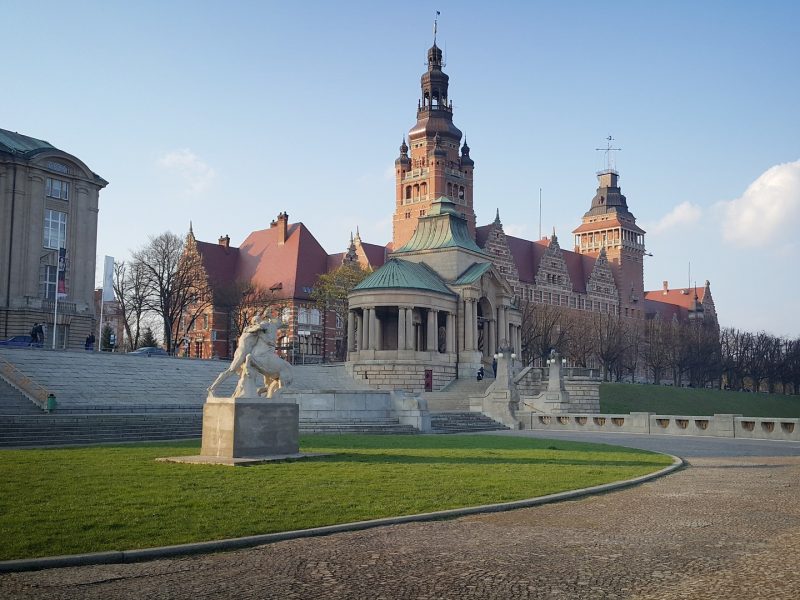 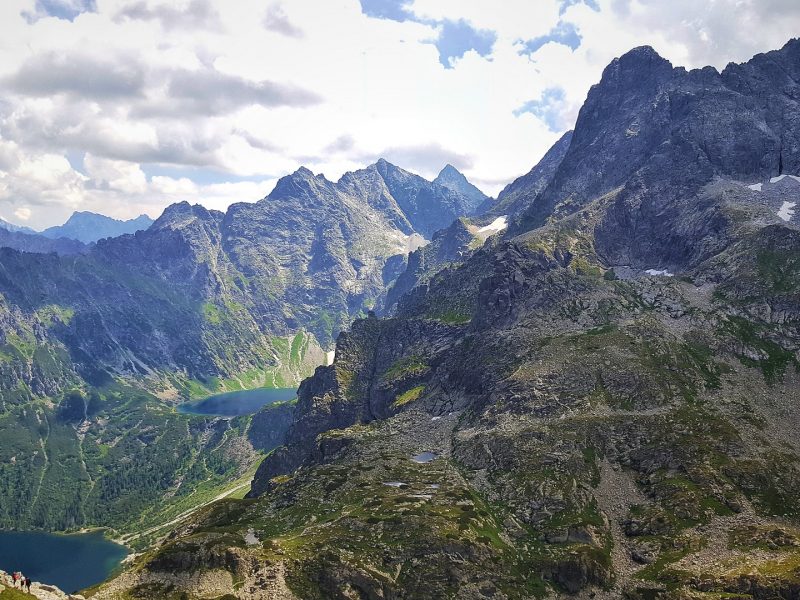 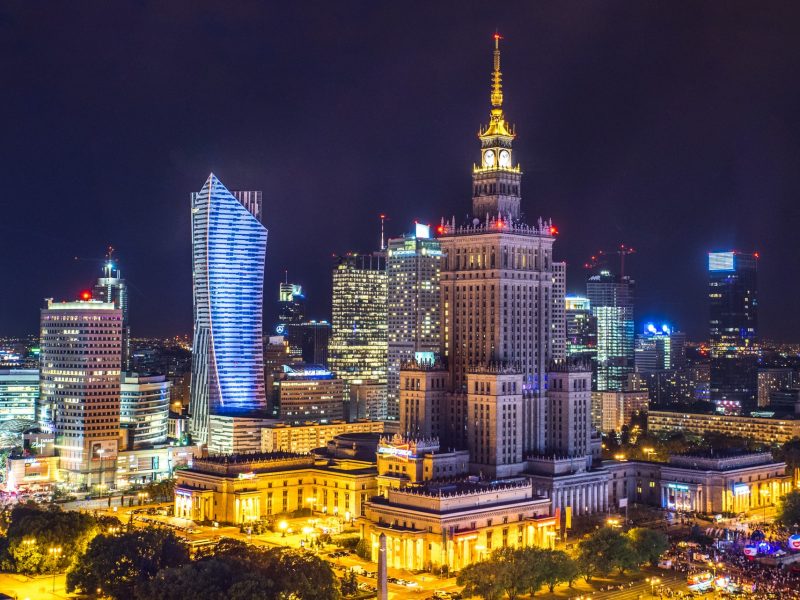 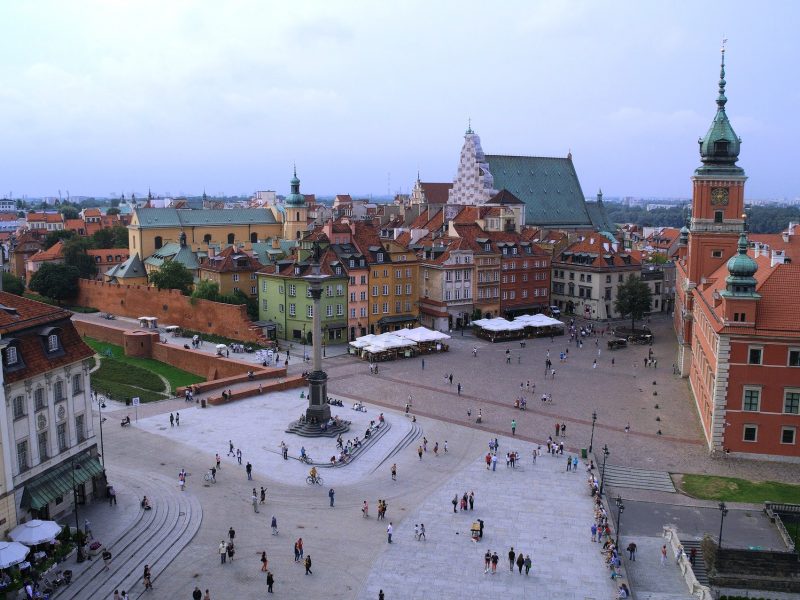 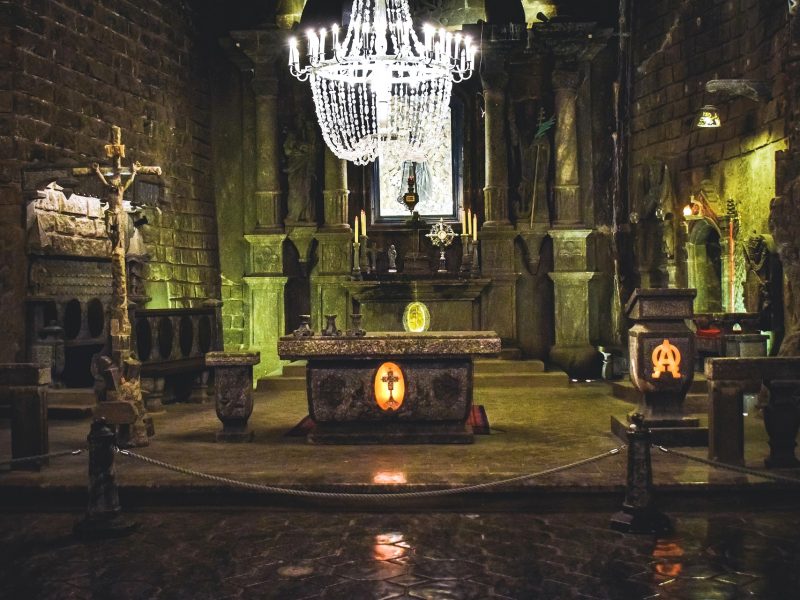 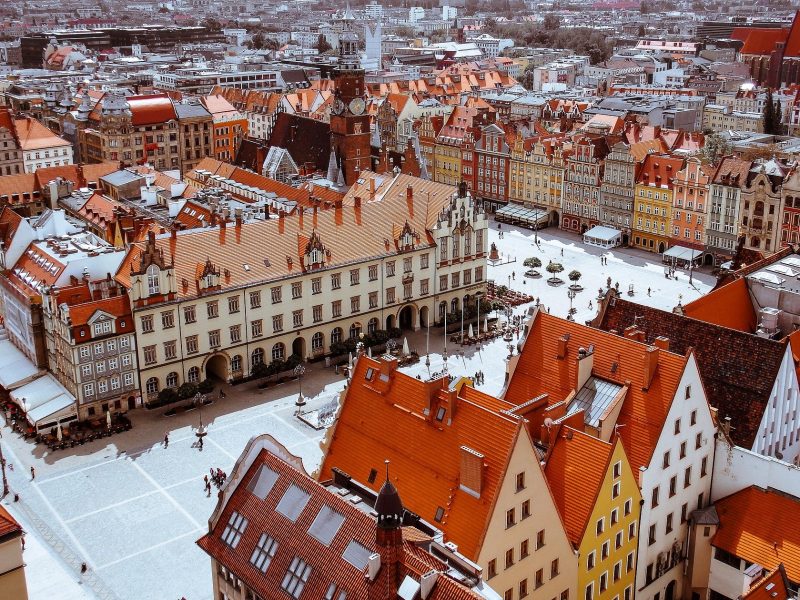