Reunion is really an almost complete collection of everything that nature can only create. Extinct volcanoes three thousand quietly doze under the emerald blanket of tropical forests, azure ocean waves whisper with basalt rocks, monsoons blow over the valleys of frozen lava, and the echoing silence of the canyons is broken only by the splash of waterfalls and rare cries of exotic birds. It is not surprising that in this situation the island simply does not have its own tourist “specialization” – convinced hikers, adherents of beach idleness, lovers of waves and the underwater world, and connoisseurs of the incomparable atmosphere of old European colonies are delighted with its wealth. The only disadvantage of this destination is the long and expensive flight. But those who have visited the Reunion at least once are ready to put up with this small defect.

The vast majority of the sights of Reunion are natural, and not of a relaxed contemplative, but of an actively overcoming sense. Undoubtedly, the pacification of the incredibly beautiful beaches has not been canceled, but first of all lovers of relaxation with a backpack behind their backs go to the island. And Reunion has a lot to offer them.

The first step is to visit his majesty the Piton de la Fournaise Volcano – walk along the valleys of frozen lava, climb the hiking trails to the observation decks, or, conversely, go down to the “Martian” Sandy Valley – a vast, absolutely flat surface covered with volcanic ash. It is certainly worth continuing your acquaintance with the exuberant nature of the island in the neighboring lava valley of Grand Brule – it is here that for thousands of years the main stream of lava has been poured, spewed out by the same Piton de la Fournaise.

The island’s “body” created by volcanoes – its three circuses, the most spectacular of which surrounds the highest mountain in Reunion – the extinct volcano Piton de Neiges (3071 m) – and is called Silao. It is a veritable amphitheater of history and geology, with breathtaking views from each of the 400 turns of the 37-kilometer track winding through the circus. In specially equipped parking lots, you can leave your car and walk on foot – there are many hiking trails. The way to the top will take about 1.5 hours.

The Cirque  de Salazie can boast not only of the “signature” Reunion nature, but also of a rich cultural heritage: on its “steps” there is a series of authentic Creole villages. Protected by the inaccessible slopes of emerald mountains, the toy town of Elbur invites you to admire the colonial mansions, the church and the town hall and visit the excellent Museum of Music and Musical Instruments of the Indian Ocean.

The Cirque de Mafate is the most remote and virgin region of the island, whose rugged mountain ranges floating in the haze of clouds sound a symphony of the most delicate colors that Time itself seems to admire.

The sights of Saint Denis include the Creole mansions of the 1800s, the Great Mosque, Notre Dame Cathedral, the picturesque Barachua Quay and the impressive Natural History Museum. The Metropolitan Botanical Garden is almost a must-visit – you will not find such a variety of vines and rare orchids anywhere in the world. This is no exaggeration: more than 90% of the known orchids are represented on the island, 49 of which are endemic. Orchids can also be found in the wild; they look especially beautiful against the backdrop of numerous waterfalls. But remember: you cannot pick orchids, let alone take them out of the island!

Due to the high mountains, the tropical climate of Réunion is much more heterogeneous throughout the year than in neighboring Mauritius. The island has two seasons: hot and rainy summers (December to April) and cool, dry winters (May to October). Summer is hurricane season – the risk of being caught in the heart of a cyclone is especially high in February and March. The eastern coast of the island receives significantly more rainfall than the western one.

The high tourist season in Reunion lasts from about late June to early September. In October, the flow of tourists, and with it the prices for accommodation, falls, and until the New Year you can have a great rest here at an adequate cost. Low season from January to March. Starting in April, when the weather improves, tourists begin to arrive again, and prices rise. 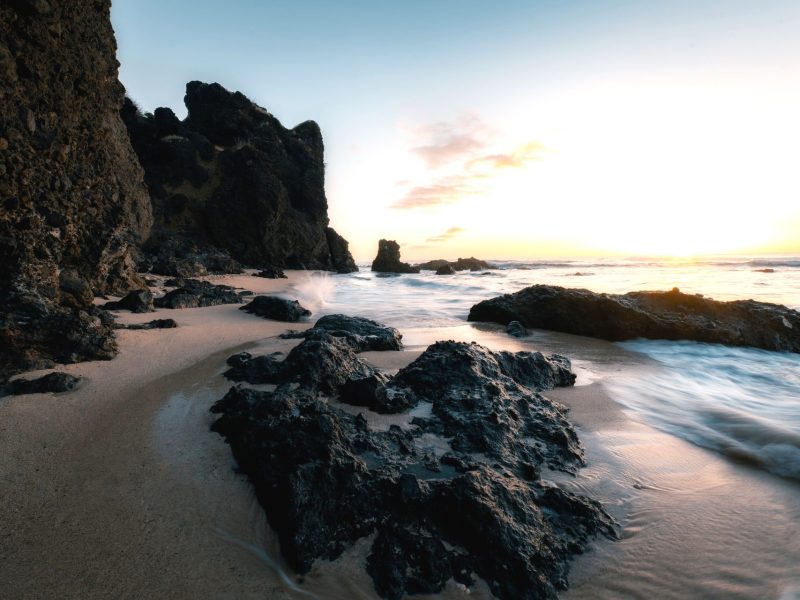 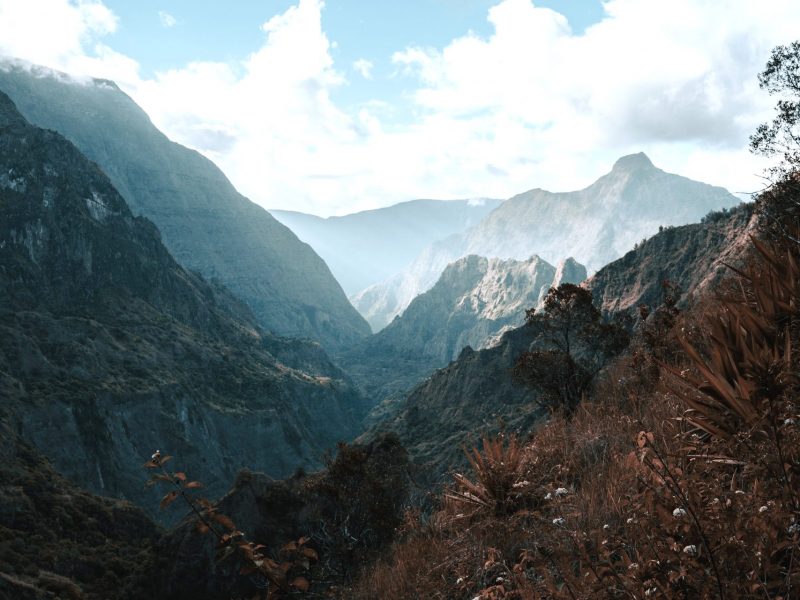 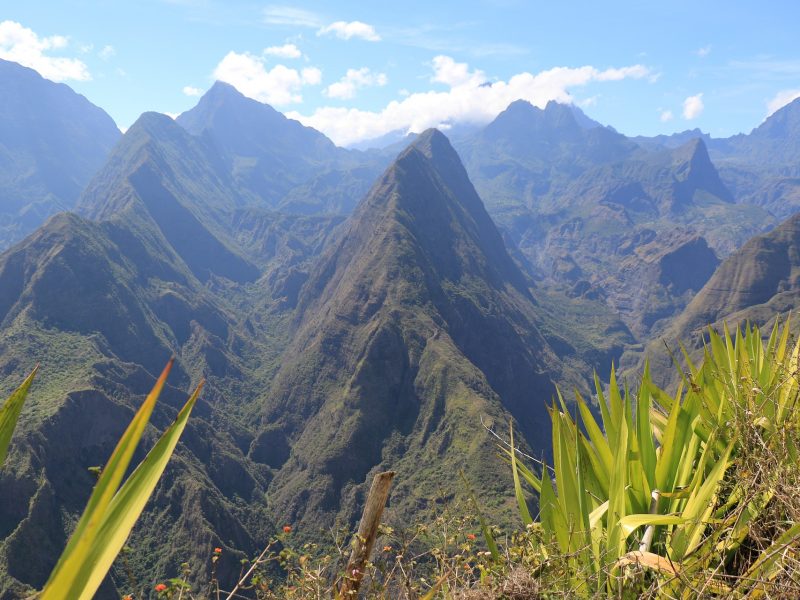 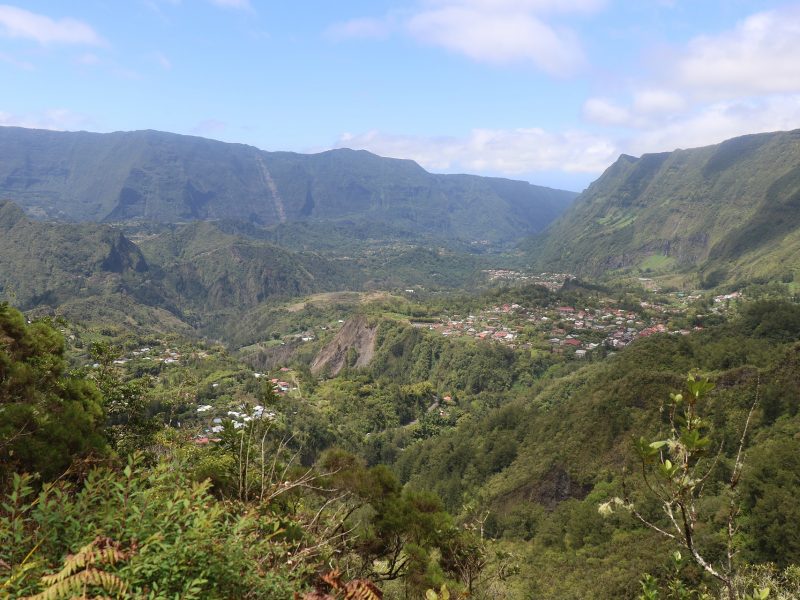 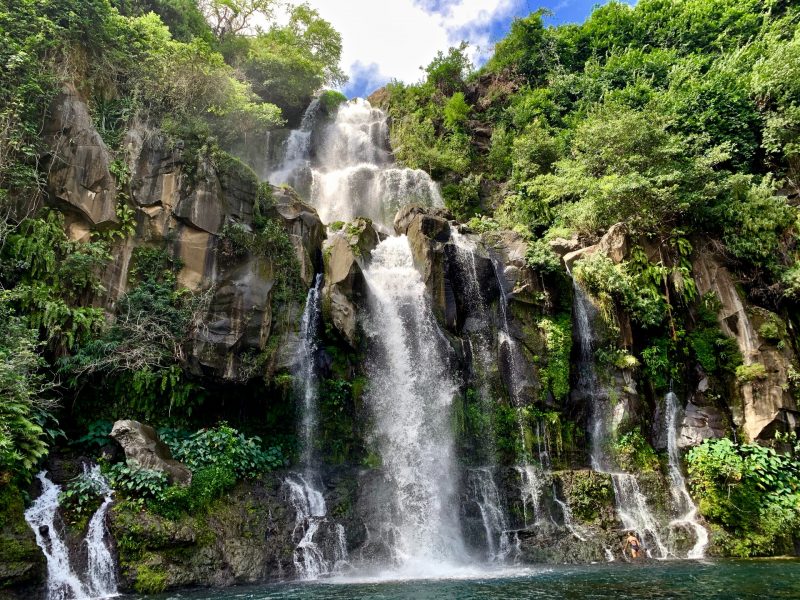 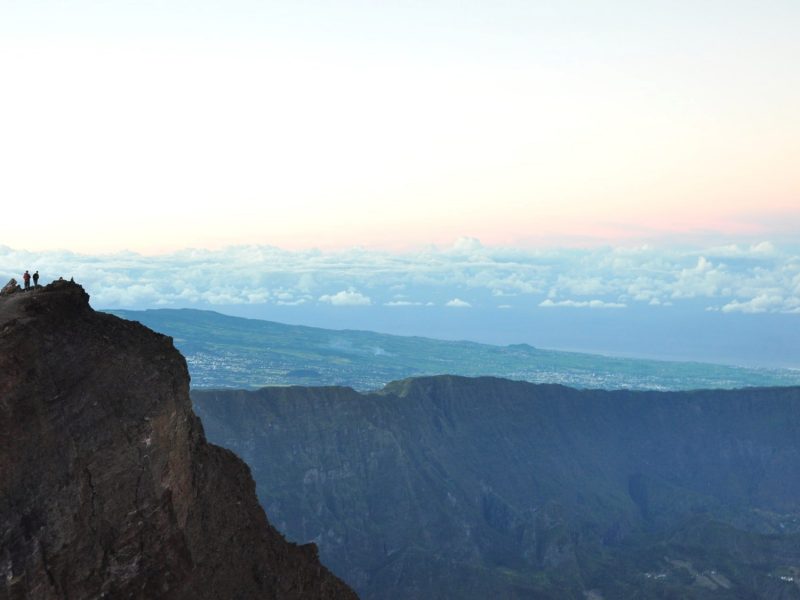 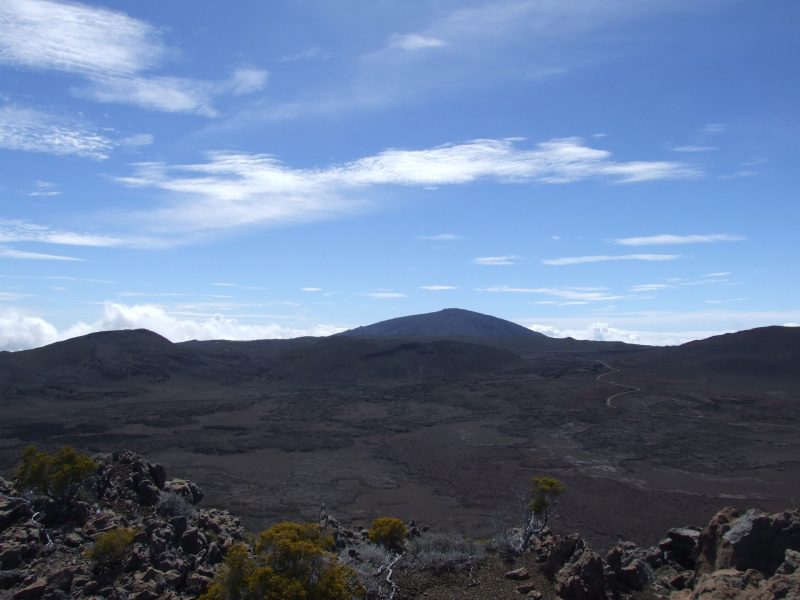 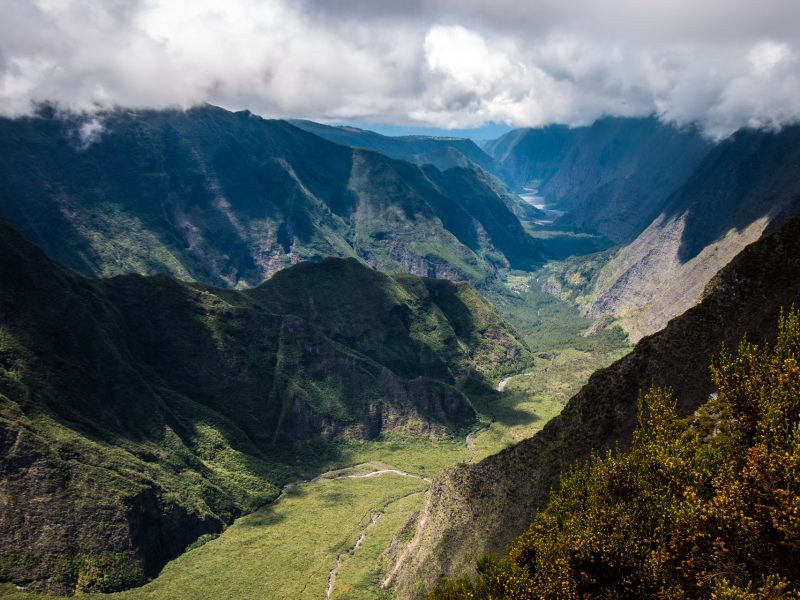 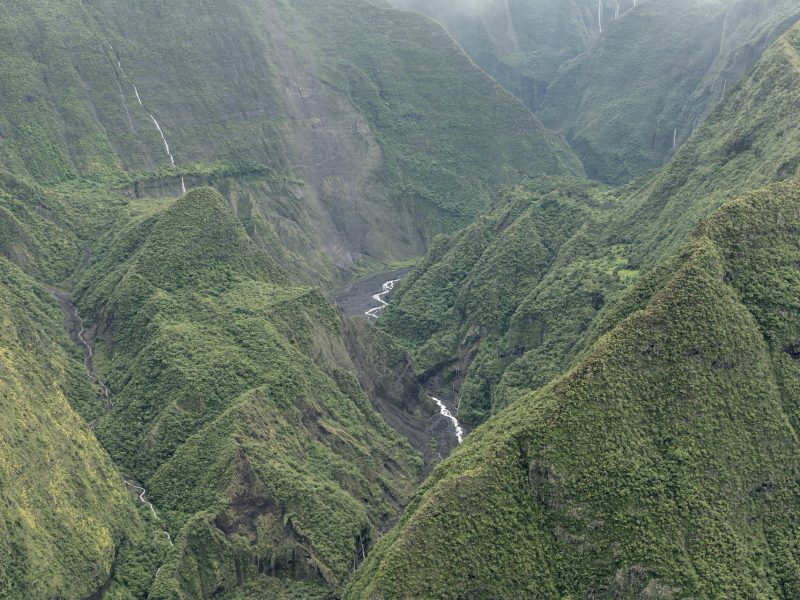