The spirit of the romantic and mystical Middle Ages reigns in Romania: ancient castles, mysterious Transylvania and the bright image of Count Dracula. However, there are also beaches on the Black Sea coast, the Danube Valley, lakes and health resorts.

The Wallachia (or Muntenia) region contains the capital of the country, Bucharest, as well as the main ski resorts of Romania: Poiana Brasov, Predeal and Sinaia. In addition, this area is famous for the picturesque Transfagarash Pass and Lake Vidraru, the ancient towns of Curtea de Arges and Targovishte.

Transylvania is the most popular region in the country. It is famous all over the world for the castle of Count Dracula in Bran, the medieval towns of Sibiu, Brasov and Sighisoara, unique fortified churches, taken under the protection of UNESCO, as well as unforgettable nature: forests and fields, snowy peaks of Fagaras and many ruins of ancient fortresses scattered here and there.

The Dobrudja region, stretching along the Black Sea coast, includes all the main beach resorts of the country: Mamaia, Constanta, Eforie Nord, Eforie Sud, Costinesti, Neptune Olympus, Jupiter, Cap Aurora, Venus, Saturn and Mangalia. Also, it is here that the unique Danube Delta, a national park and an amazingly beautiful place, is located under the protection of UNESCO.

Maramures is the northernmost region of the country. There are amazing wooden churches, traditional villages, picturesque mountain landscapes and a recipe for making apple liqueur, which is appreciated throughout Romania.

Banat is located in the west of the country and is considered the most economically developed region. Baroque cities like Timisoara, ancient Germanic settlements and picturesque cliffs are the main advantages of this region.

Bukovina is famous for its ancient Orthodox monasteries with amazing frescoes, nestled among the picturesque green hills. Suceava, Putna, Voronets – the names of these monasteries are known by every self-respecting fan of ancient cult painting and architecture.

The Crisana region is interesting for its history, the large city of Arad and as the main gateway to Romania for travelers from Hungary and central Europe. Wine traditions, medieval towns and fortresses, as well as the renowned friendliness of the locals are attracted to Moldova.

There are many mineral springs on the territory of Romania, and there are more than 160 health resorts. The most famous are Tekirgiol, Beile Olanesti, Covasna, Slanic Moldavia, Sovata, Beile Tushnad.

The climate is moderately continental, in the east of the country it is maritime. Winters are mild, with lots of sunny days, but sometimes there are severe frosts, down to -30 ° C, including on New Year’s. On the plains, the average January temperature is 0 …- 5 ° C, in the mountains – up to -10 ° C. Snow in the Carpathians lies from December to April. The average January temperature in Bucharest is -3 ° C. 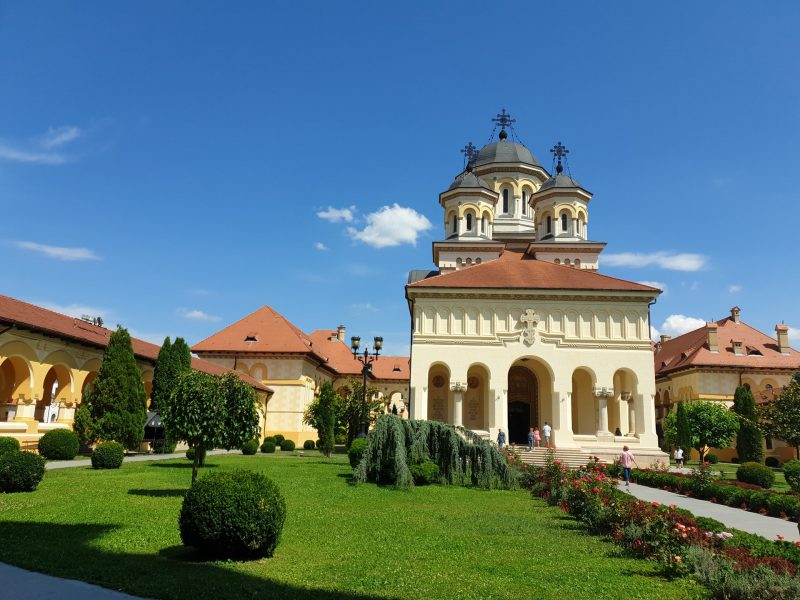 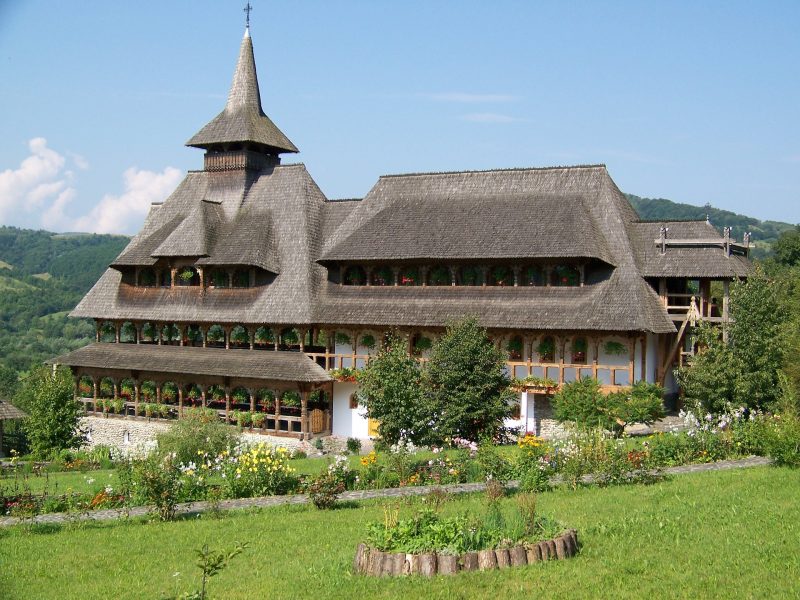 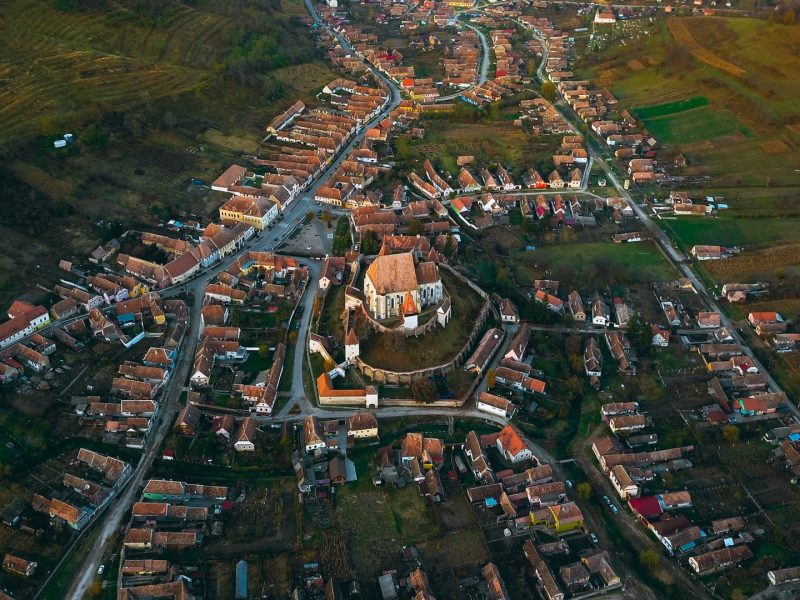 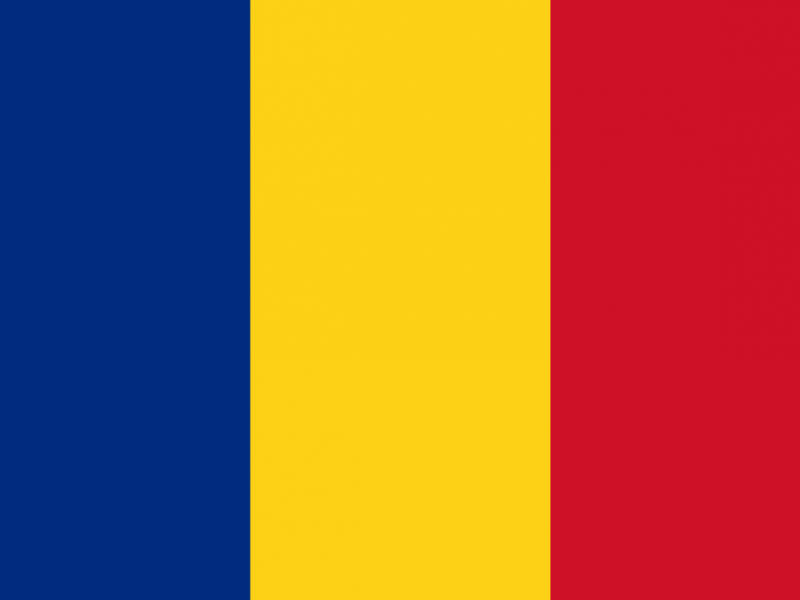 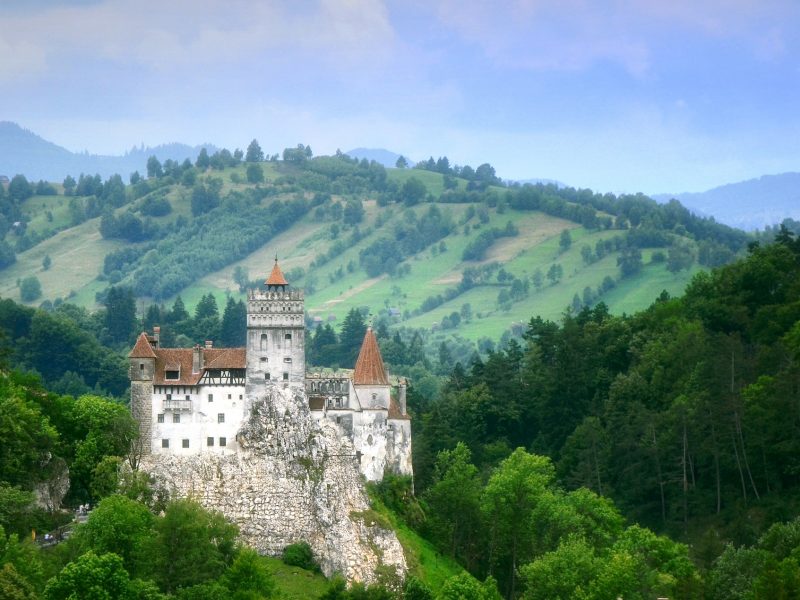 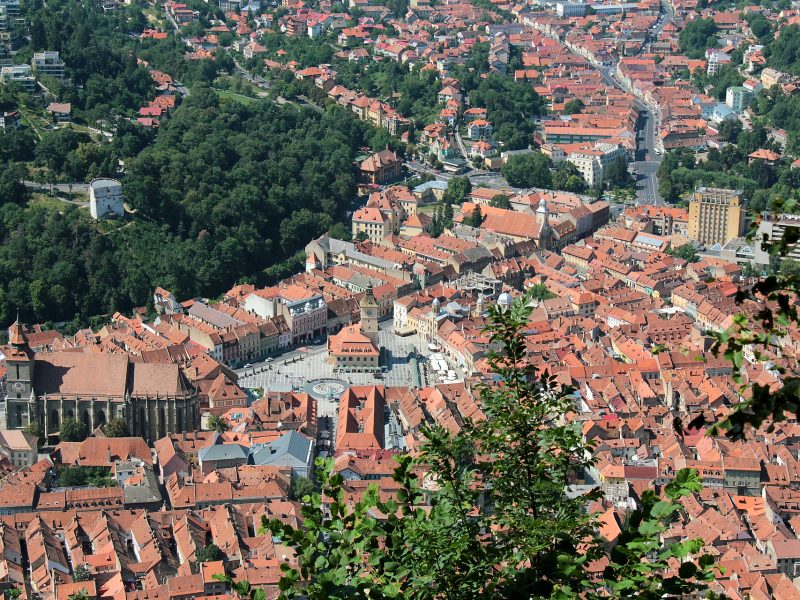 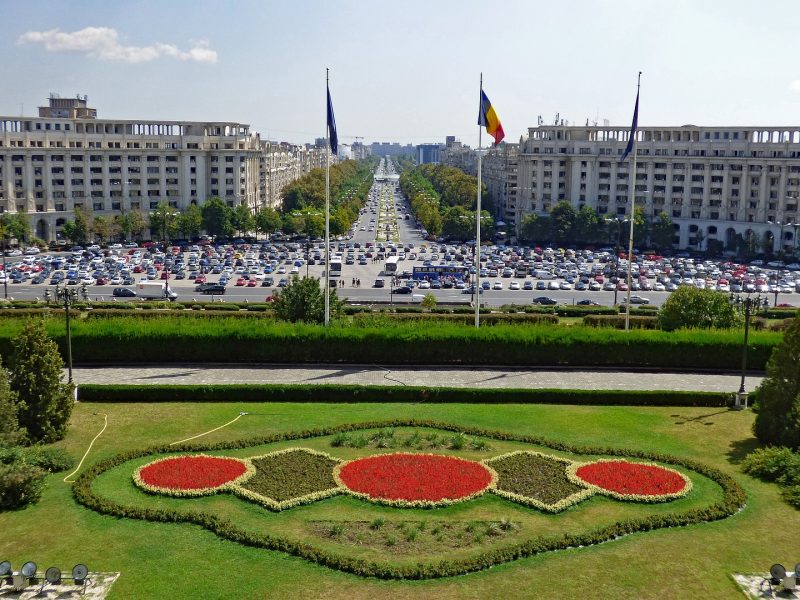 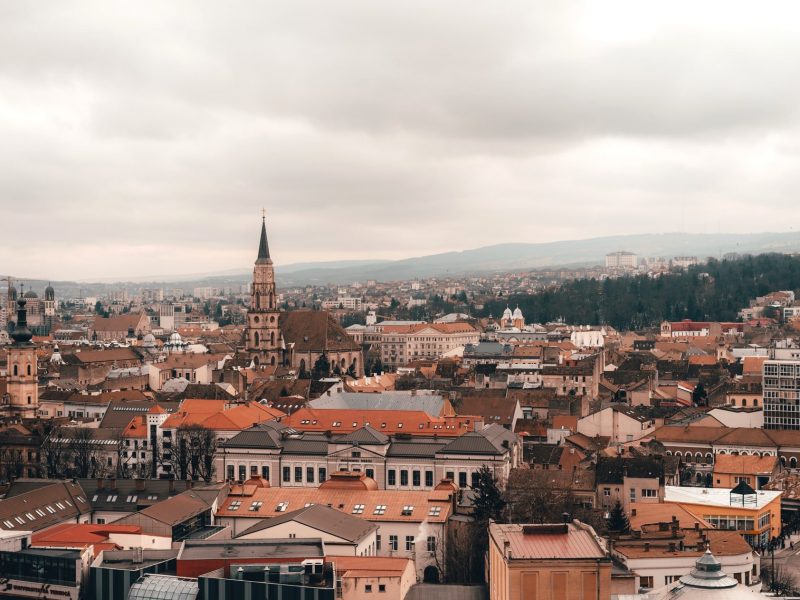 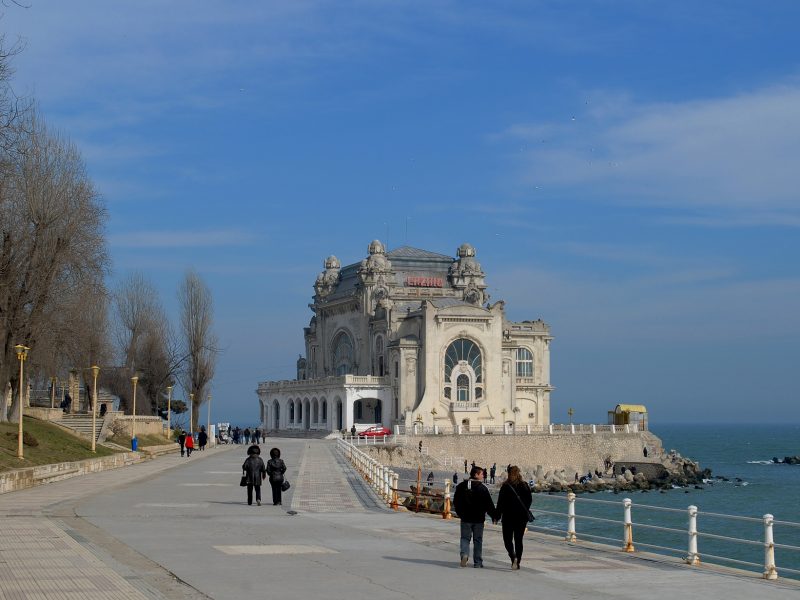 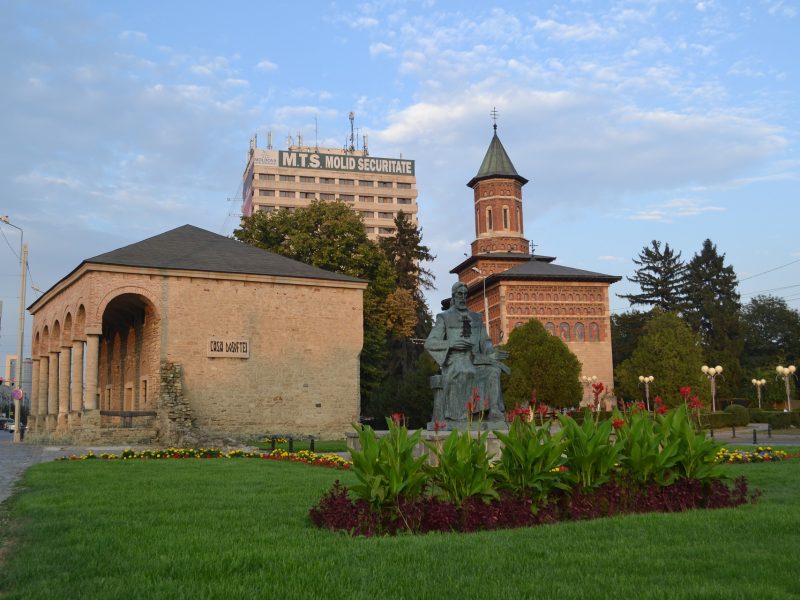 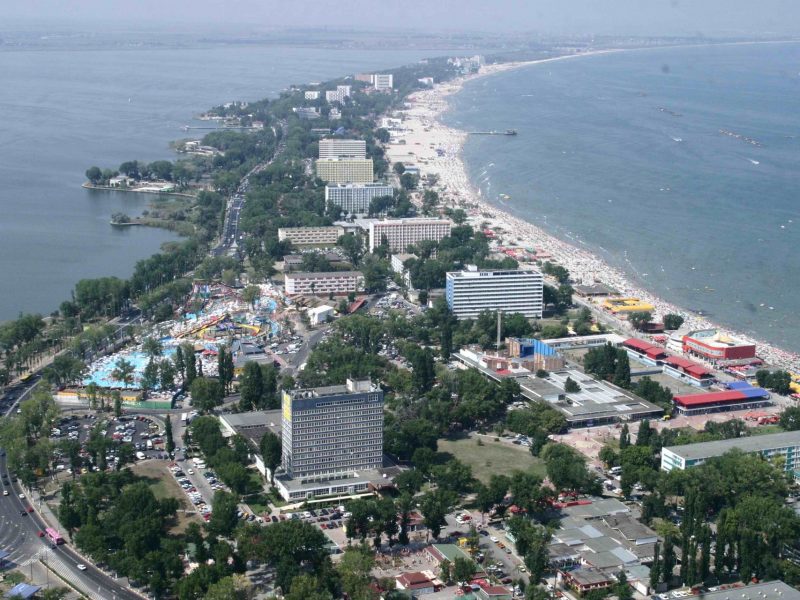 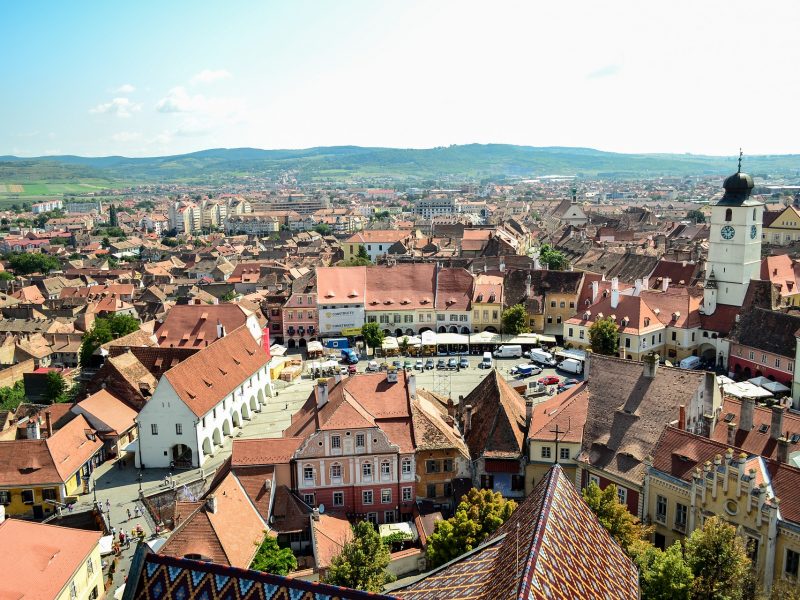 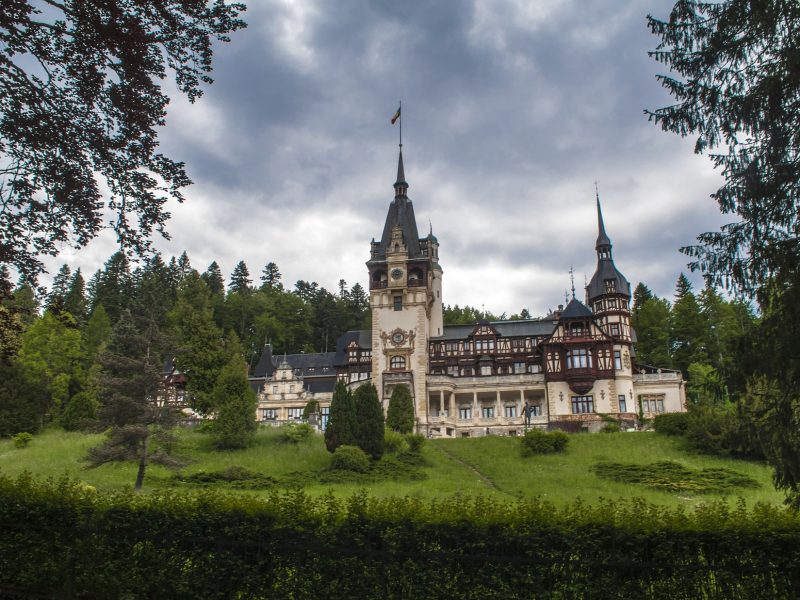 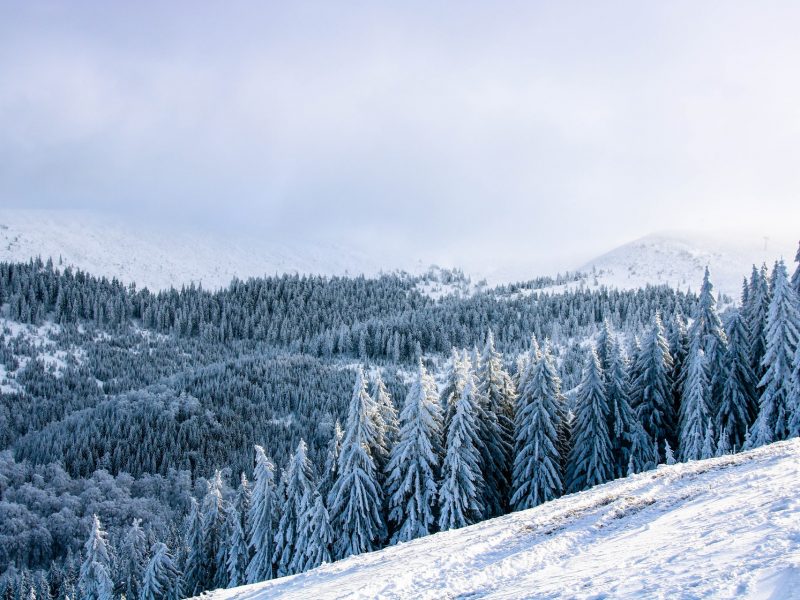 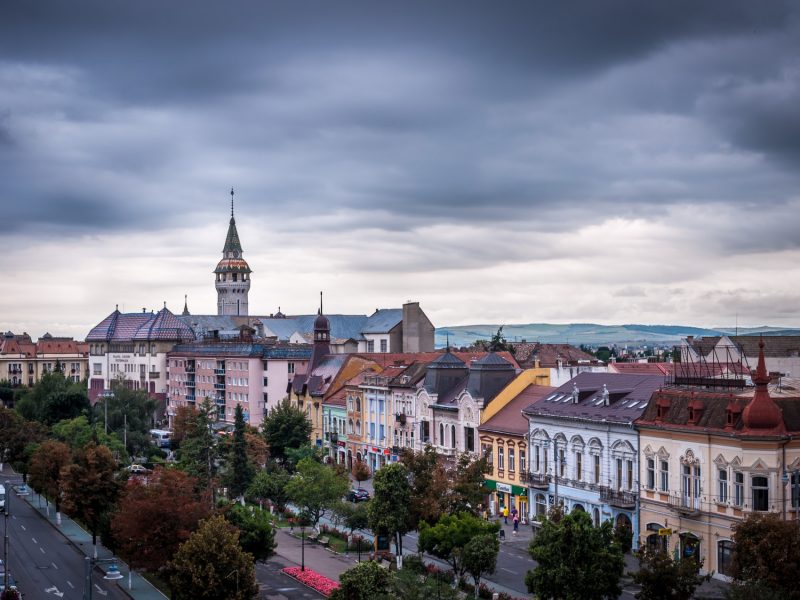 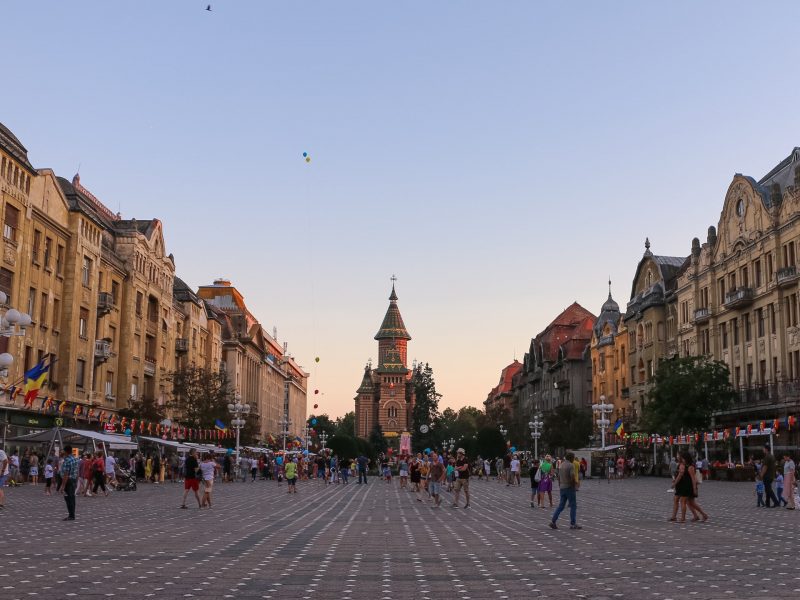 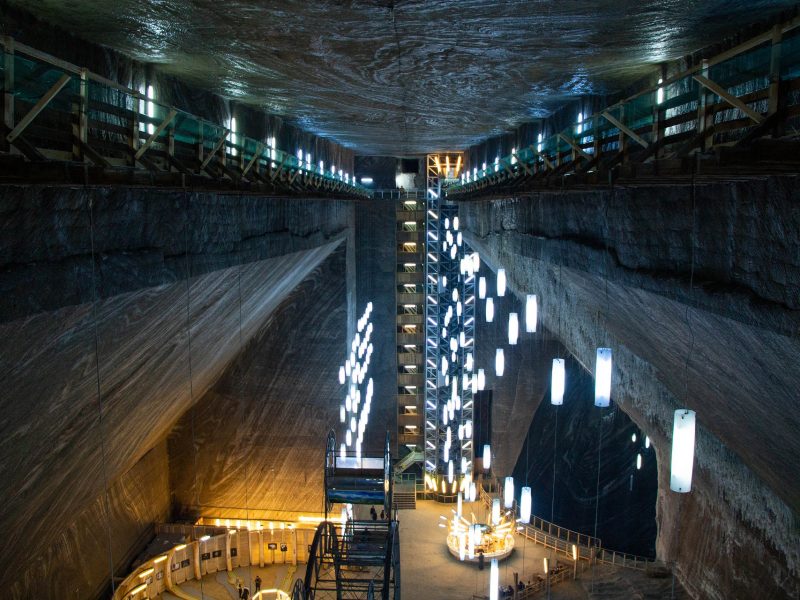