It is difficult to say straight away why tourists should choose a trip to Senegal over a trip to another African country. Yes, bright colors, white-toothed smiles, hot sun. Yes, charming colonial houses, wide beaches and clear ocean. But all this can be found in Kenya and South Africa. But what cannot be taken away from Senegal is diversity: if you want the desert – Lompul is waiting for you, if you want a riot of greenery – welcome to the Sine-Salum delta, if you crave exoticism – go to Lake Retba. Plus to all of the above – a distinctive culture, the most beautiful women in Africa, the freshest king prawns and the amazing friendliness of this hot, civilized wild country. It turns out that there are more than enough reasons to choose Senegal!

Saint-Louis is one of the continent’s most interesting cities, the oldest city in the country and the first European settlement in West Africa. Founded in 1659, it has been considered an important commercial center since the end of the 19th century, having even managed to “light up” as a capital (from 1872 to 1957). In 2000, the historic center of Saint-Louis was included in the UNESCO World Heritage List, and there is a reason: a huge number of old colonial mansions, the Governor’s Palace with Faiderbe Square, the Cathedral and a unique Muslim cemetery have been preserved here.

Ziguinchor is the main gateway to the southern regions of the country. It is hard to say what exactly attracts tourists here: there are no remarkable ancient or cultural sights, picturesque nature. From a shopping point of view, the local market of Marche-Saint-Maur can be interesting, as well as a craft center famous for its metalwork. But from here it is convenient to move inland: to the villages of Ediungu and Mlop (400-year-old baobab and ethnographic museum), to the Karaban Island (once an important center of the country’s colonization) and to the De Djibelor farm.

In Kaolack, the Sufi Tijaniya Mosque and the covered market are interesting. Near the city are the unique ruins of the capital of the kingdom of Salum with the famous baobab “Guye-Ndiuli“, as well as the historical battlefields of Tanda-Bar and Pathé Bdian, the island of Il Mar Lodge with houses of traditional architecture and the ruins of the first capital of the kingdom of Sin – Mbissel.

The unique Retba Lake, 30 km from Dakar, is famous for the colossal content of various salts in the water. Special bacteria – the only inhabitants of these waters – give the lake its characteristic pinkish color. If this sight seems to be not enough, you can go to the turtle sanctuary located nearby.

Other landmarks of the country: Touba with the largest mosque in West Africa, Thies – the second largest city in the country after Dakar with amazing flora and fauna, the Lompoul Desert and the traditional village of Warang, where famous Senegal liquors and wines are produced.

The climate is subequatorial, in the north of the country it is transitional to tropical. The air temperature is approximately the same and, depending on the season, ranges from +23 to +28 ° C. From November to April, Senegal is dominated by dry, northeasterly “harmatan” winds from the Sahara, and from May to October, the humid southwest monsoon brings heavy rainfall. Most precipitation falls in the south of the Atlantic coast. The rainy season lasts 3-5 months in the south, 1-2 months in the north.

The best time to visit Senegal is from late October to late March, when the country has relatively cool and dry weather. 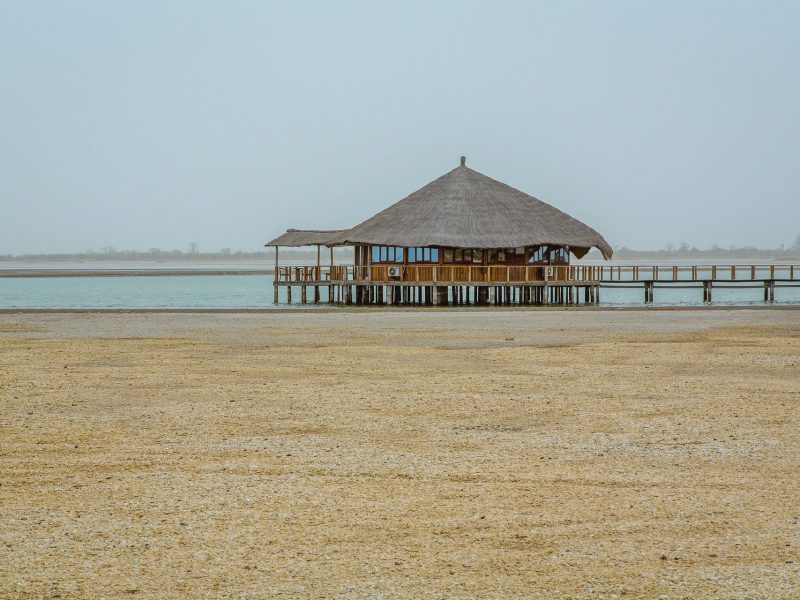 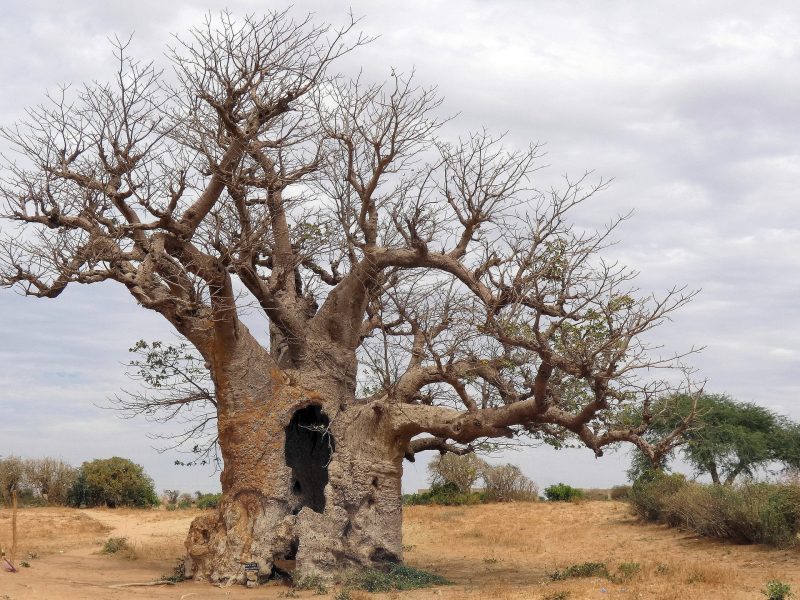 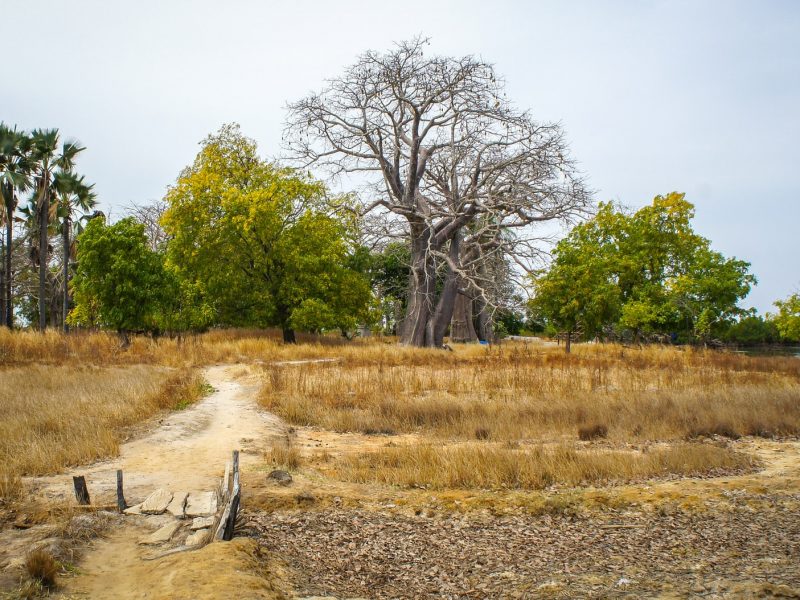 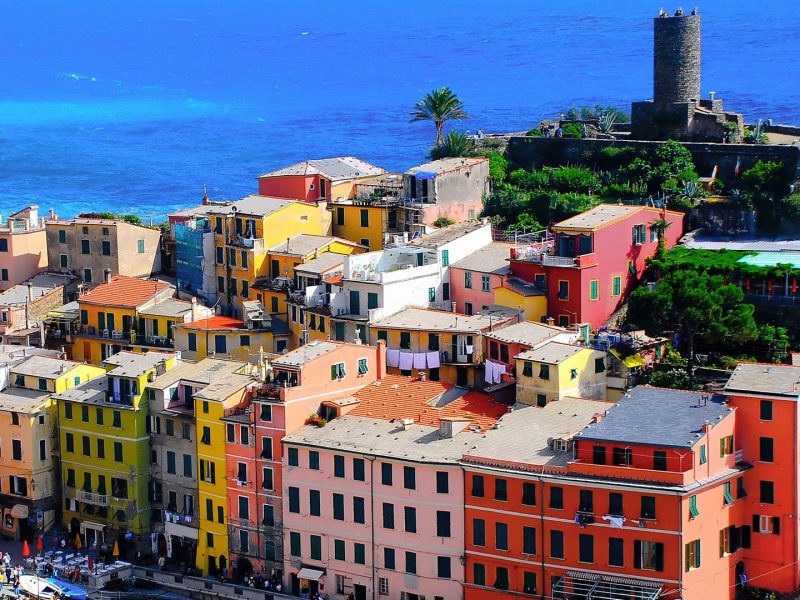 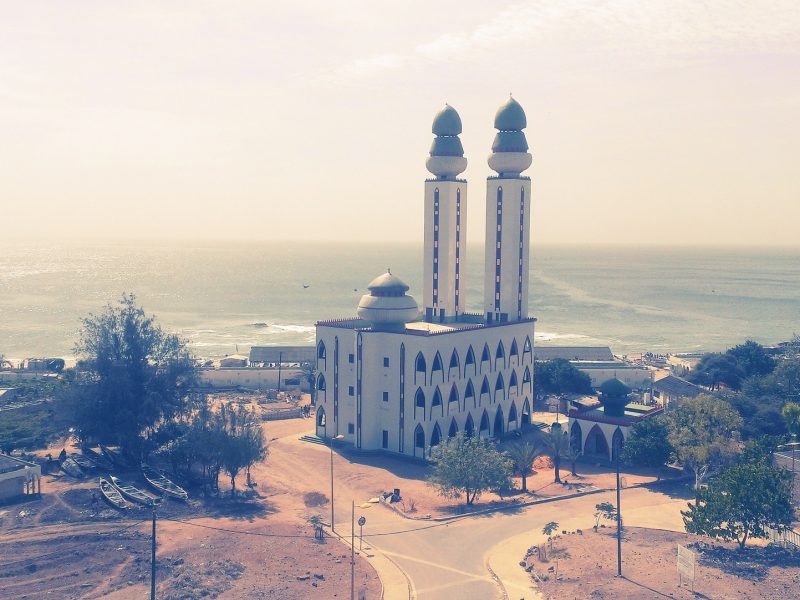 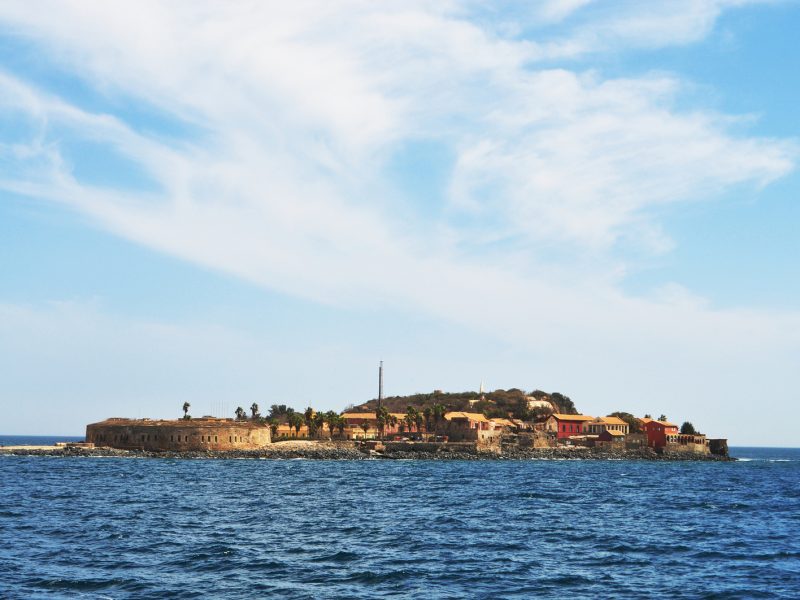 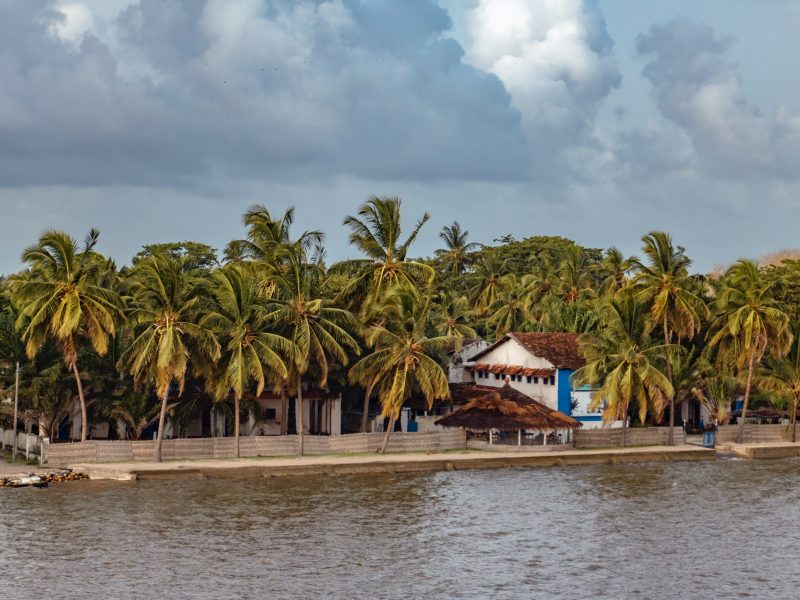