The Seychelles’ 115 granite and coral islands extend from between 4 and 10 degrees south of the equator and lie between 480km and 1,600km from the east coast of Africa in the western Indian Ocean.

This Indian Ocean republic occupies a land area of 455 km² and an Exclusive Economic Zone of 1.4 million km². It represents an archipelago of timeless beauty, tranquillity and harmony that is famous for its world-beating beaches and for its great diversity which rolls from lush forests down to the warm azure ocean.

Of these 115 islands, 41 The Inner Islands constitute the oldest mid-oceanic granite islands on earth while a further 74 form the 5 groups of low-lying coral atolls and reef islets that are the Outer Islands.

The Seychelles’ climate is one which is always warm and does not reach extremes of heat or cold. The temperature rarely drops below 24°C or rises above 32°C. All but the remotest southern islands lie outside the cyclone belt making Seychelles’ a year round destination for sun worshippers and beach lovers.

It is generally cooler when the north-west trade winds blow during the months of November to March. The sea is generally calm and the weather warm and humid, with average winds of 15 – 22 kilometres per hour.

A larger amount of the annual rainfall falls during the months of December to February compared to other months. The average number of rainy (days with 1 millimetre or more rainfall) in December, January and February are 18, 17 and 11 days respectively. It is also fairly cloudy at times during those months and therefore less sunshine. The weather is hottest from December to April, and the humidity is high – often 80% or higher.

The months of May to October bring drier, cooler weather, and livelier seas – particularly on south-eastern coasts – and winds of 19 -37 kilometres per hour are common.

On average the number of rainy days during this period is 11 with long periods of sunshine.

Dry spells of two weeks or more are fairly common. 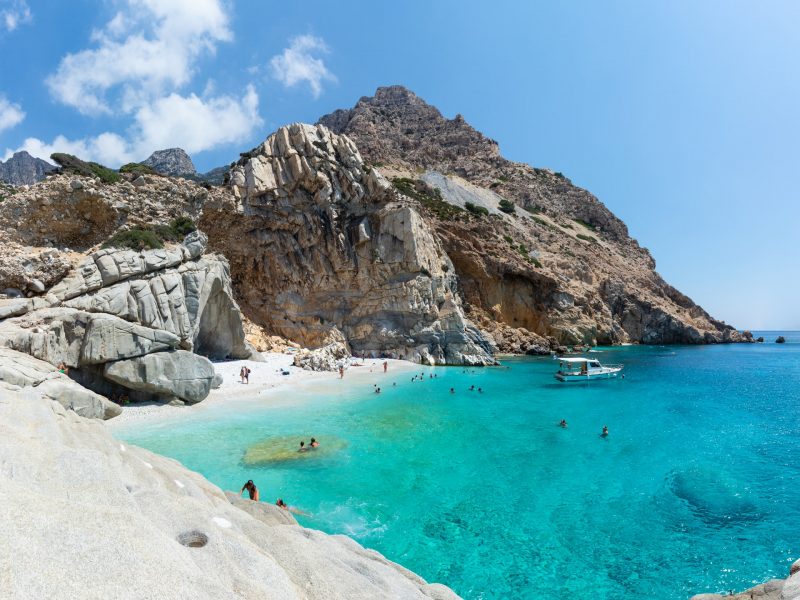 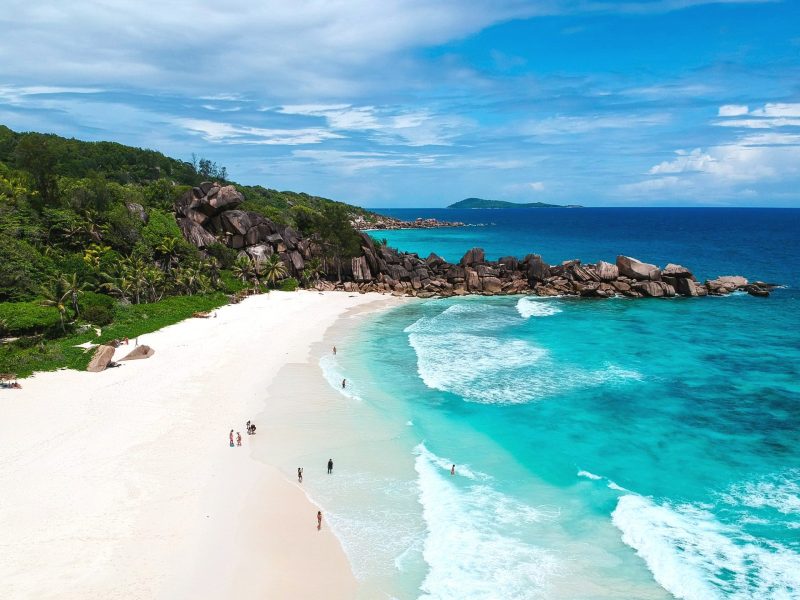 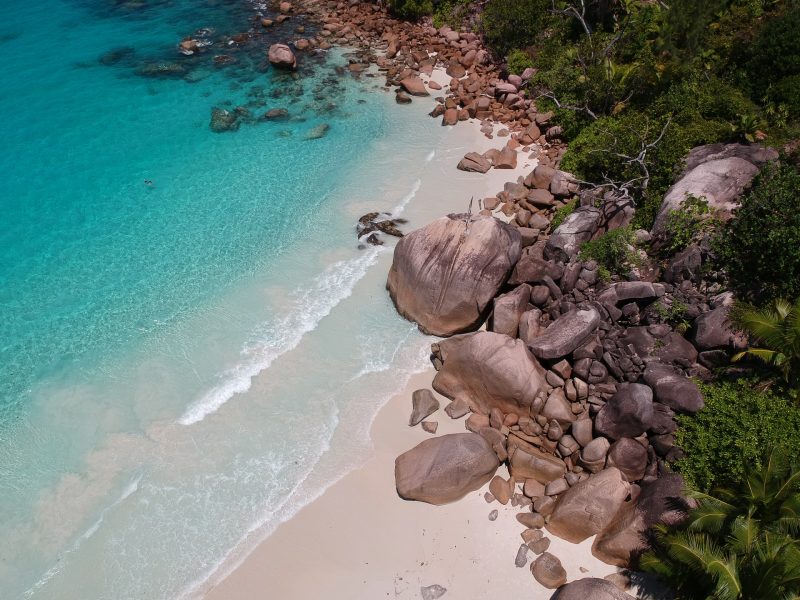 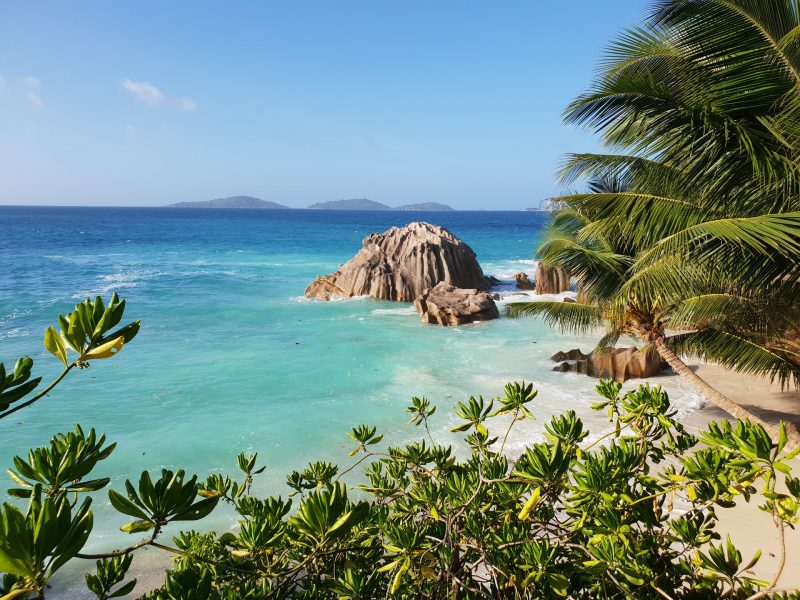 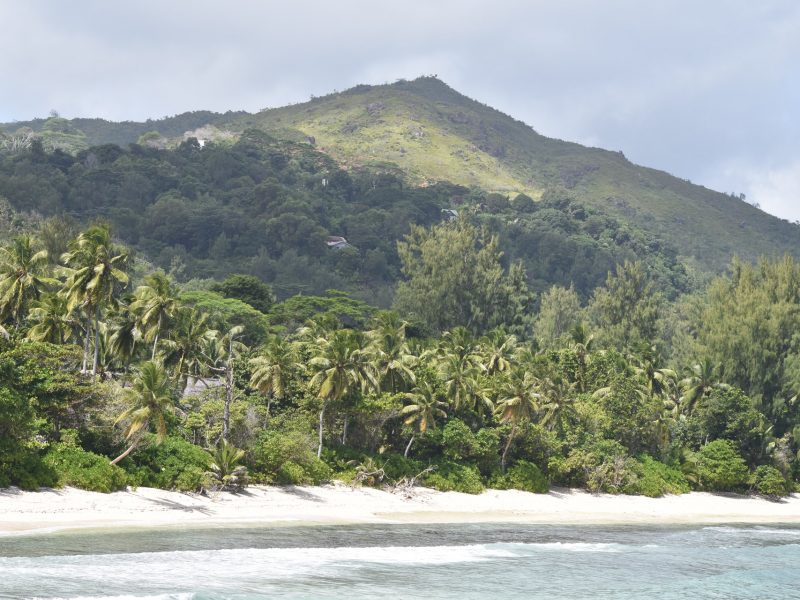 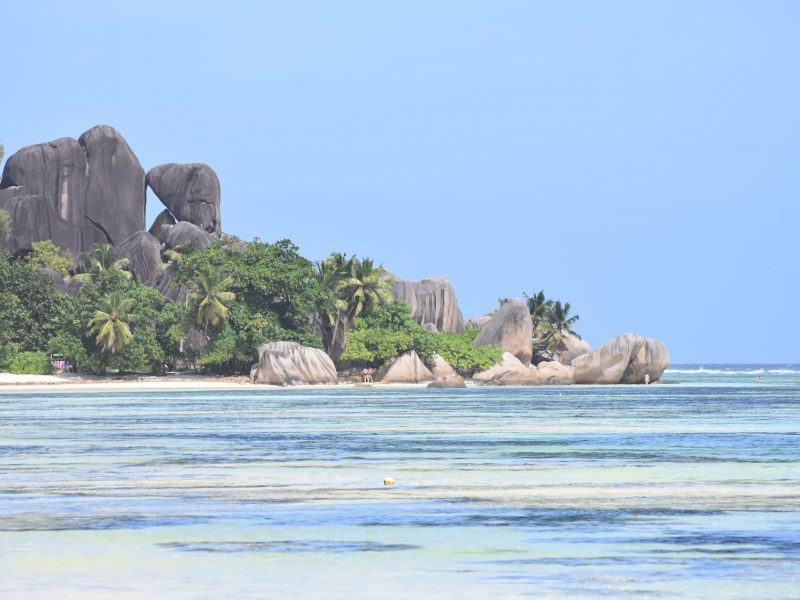 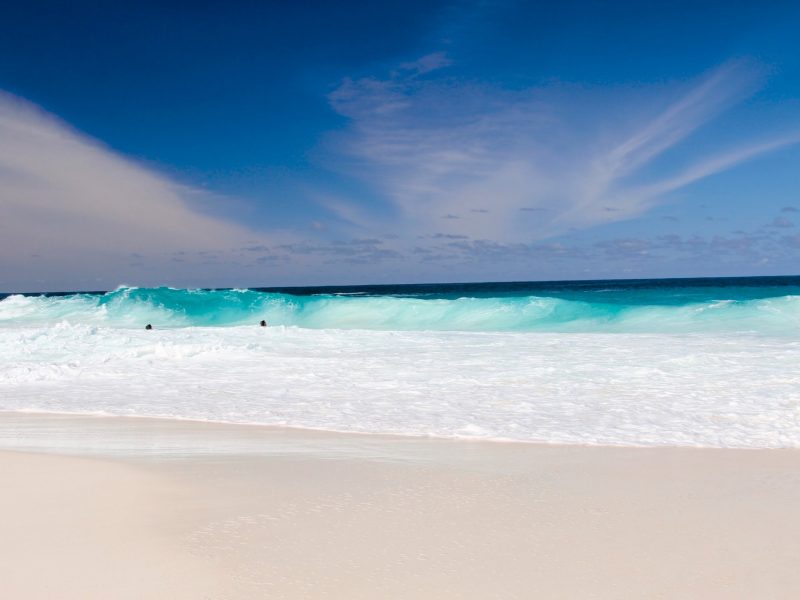 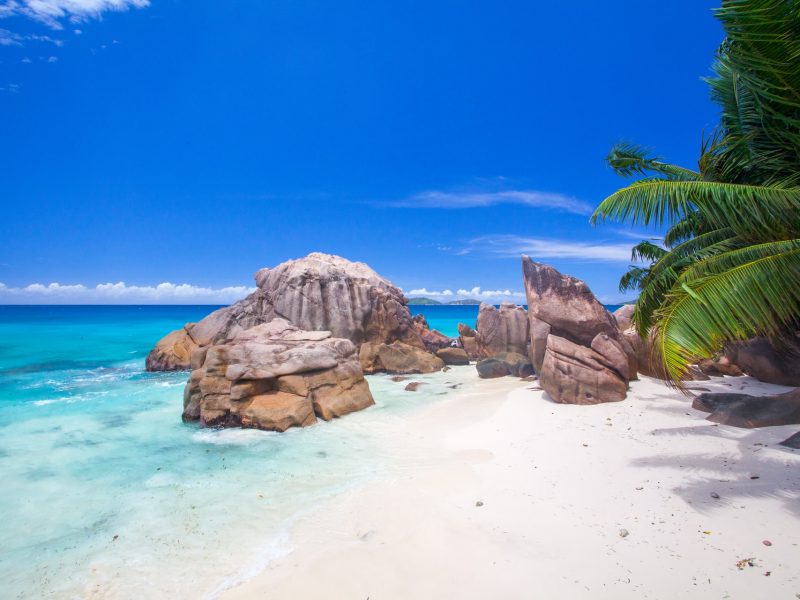 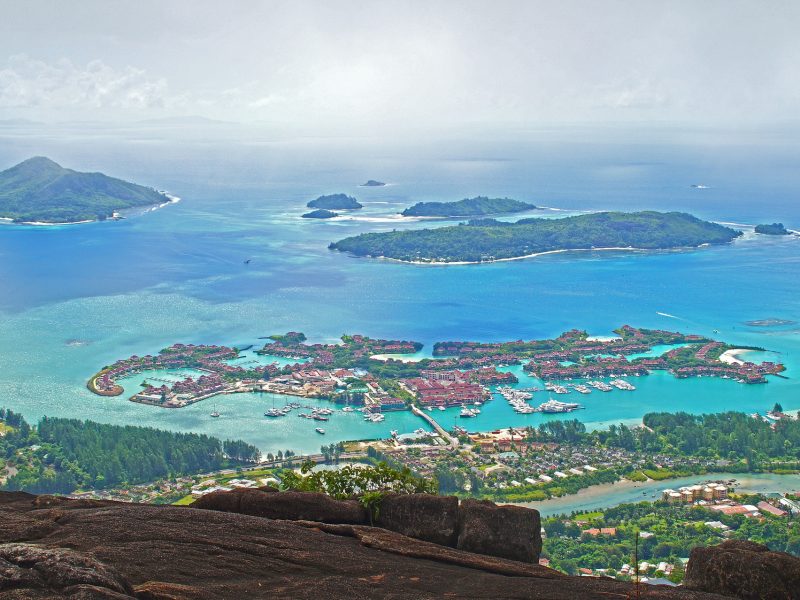 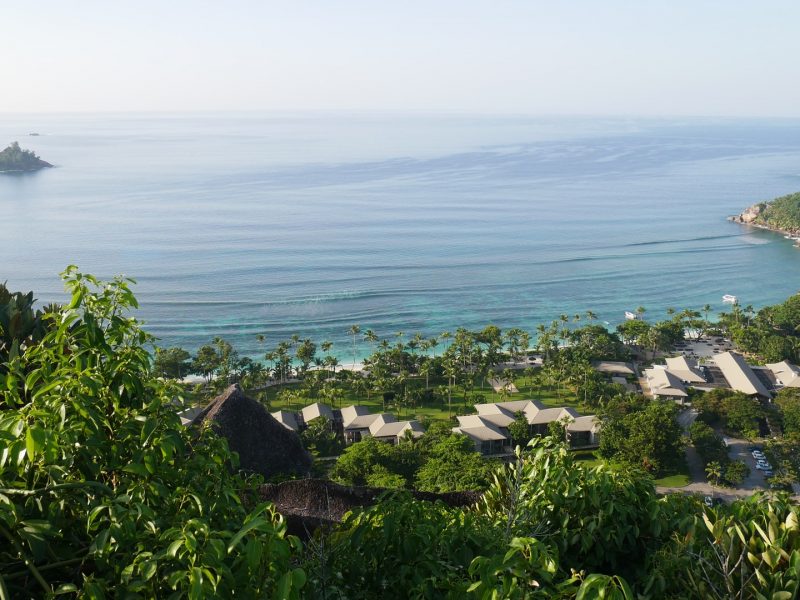 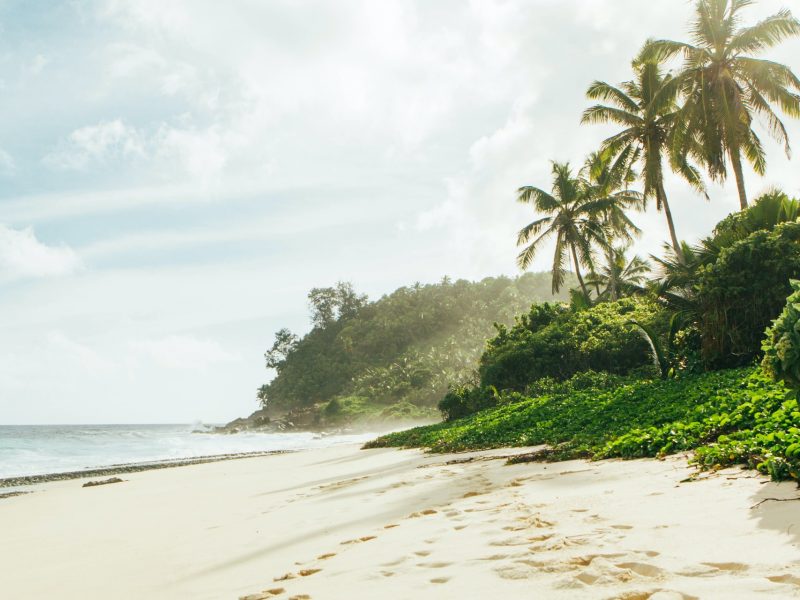