Visitors to Singapore await visitors to Singapore with futuristic feng shui-approved skyscrapers, the world’s tallest Ferris wheel and a host of family-friendly entertainment. “Lion City” – this is how its name is literally translated from the Malay language. The list of unofficial names is very extensive – from “Disneyland for Adults” to “City of Inhibitions”. The latter directly points to a distinctive feature of Singapore – a wild one for our tourist, but that allowed the city-state to become one of the most prosperous in the world in just a few decades.

The capital of the state of Singapore is the city of the same name – a major financial and business center, one of the most modern in all of Southeast Asia. It should be borne in mind that this country is not for “beachgoers”. Even on Sentosa, where there are good beaches, rest on the ocean coast will not be the most impressive: the swimming area is fenced, the local waters cannot be called “crystal clear”, but a huge port in the line of sight, where hundreds of tankers stand in the roadstead, completes the picture. Holidays in Singapore are more for those who understand: mainly tourists who have already visited many exotic countries, in search of something new, come here, as well as businessmen – to business exhibitions.

The capital of the state – the city of Singapore – is bright, modern and, as often happens in Asia, striking in contrasts. Its heart is the Central Region: administrative and business districts plus the colonial part of the 19th century. Iconic landmarks are the Victorian Impress Place Building with a museum and restaurant, Parliament, St. Andrew and the Good Shepherd and, of course, the famous Marina Bay with the hotel of the same name – a revived illustration for a futuristic story.

The largest area of ​​Singapore is Chinatown, bustling, crowded and true to tradition. The Chinese Baroque signage houses an endless string of cheap hostels, cafes and shops where you can find anything from shark fins to swallow’s nests for mere pennies.

In some places on the streets, mirrors hang to scare away evil spirits: a sure sign that a fortuneteller, tarologist or feng shui master is lurking nearby.

Another picturesque quarter is Little India. It is impossible to leave here without shopping: the counters are bursting with precious jewelry, aromatic spices and colorful sarees. The Arab region is centered around the Sultan Mosque, with its spectacular golden dome. Trade is also boiling on the local streets: carpets, sarongs and silk are snapped up by tourists eager for exoticism.

The trendiest area in Singapore is Orchard Road, lined with fashionable hotels, shopping malls, clubs and restaurants. The main pearl is the Botanical Garden, recognized as one of the best in the world. And Jurong is an industrial center, more like a separate city.

Diverse Singapore is not only the capital, but also the surrounding islands. The most famous is Sentosa with an unusually beautiful nature and a whole collection of entertainment: the huge Underwater World Oceanarium, the Butterfly Park, the Universal Studios complex. On Pulau Ubin Island you can enjoy the tranquility of fishing villages, while on Pulau Tekong you can stroll through virgin forests and relax on deserted beaches.

The weather in Singapore is the benchmark for stability, with winter and summer temperatures differing by only 1-2 ° C. The climate on the island is tropical monsoon, which means that you should put an umbrella in your suitcase before traveling: it rains here all year round. The only question is the intensity: from November to February real showers fall on the country, which do not subside for several days in a row, at best, they stop for a couple of hours. Therefore, it is better to go to Singapore from March to October: spring and autumn are warm here, and in summer there is every chance to see the sights without getting wet to the skin. 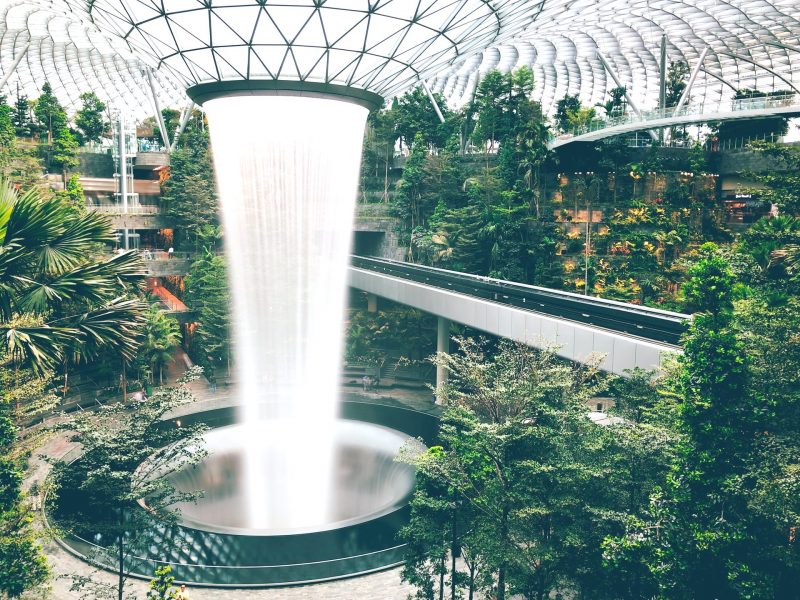 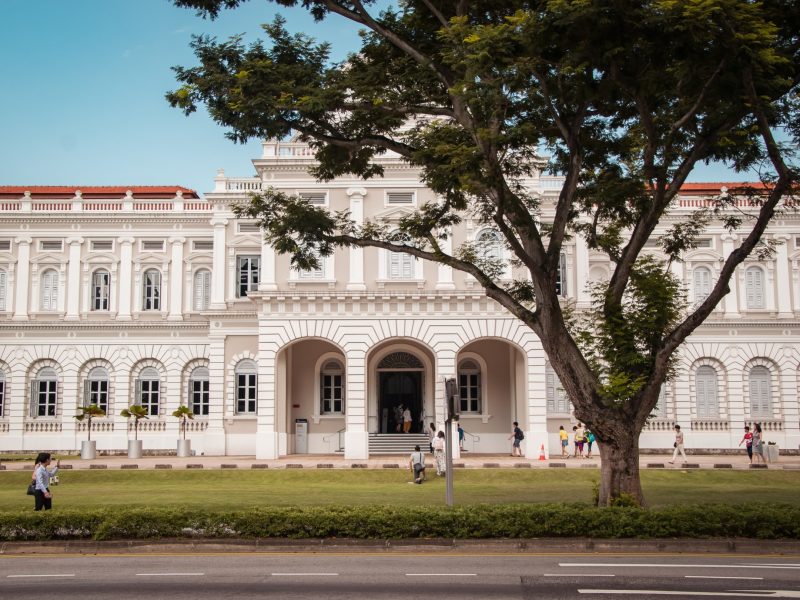 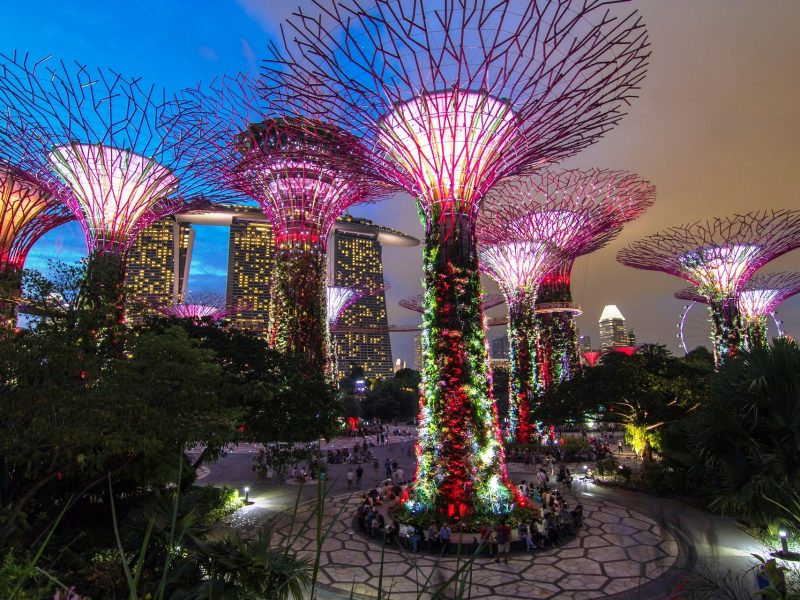 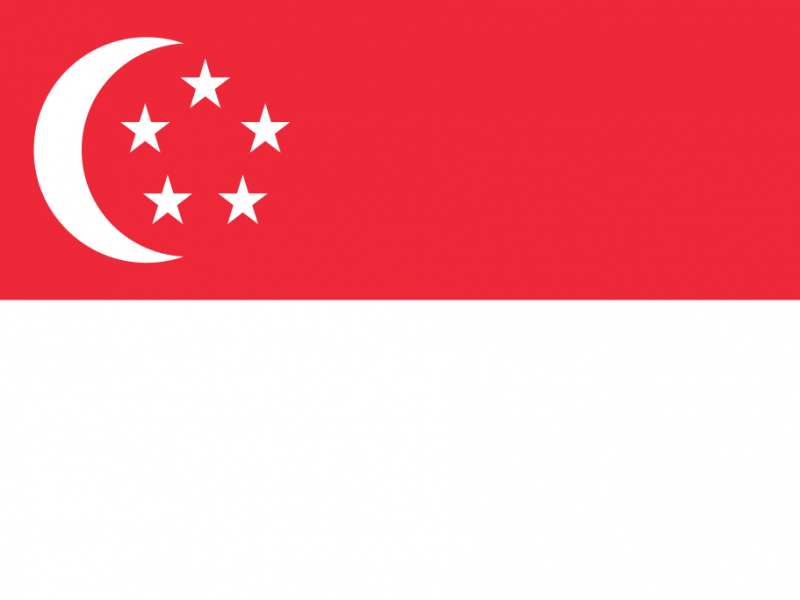 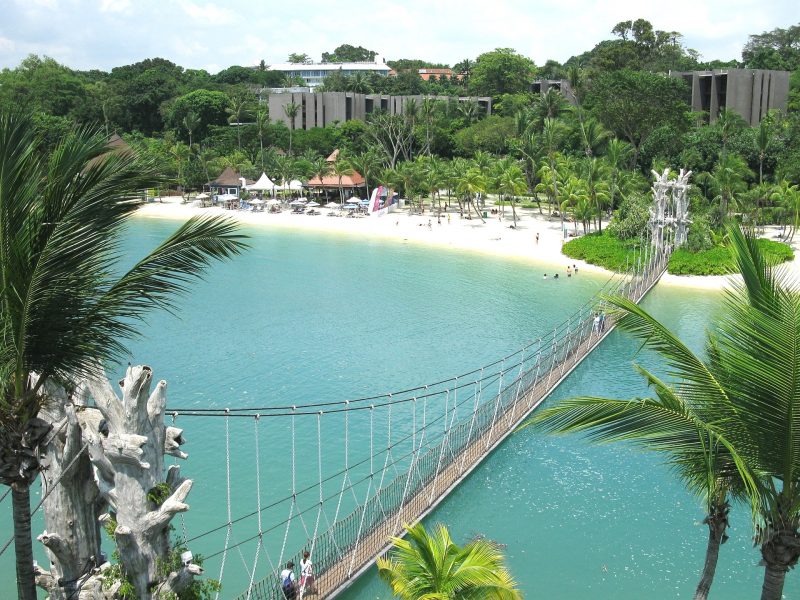 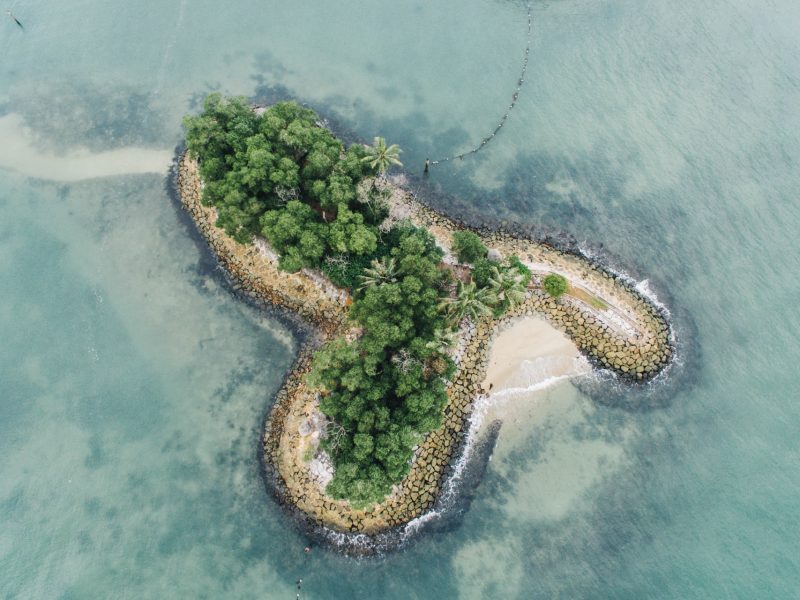 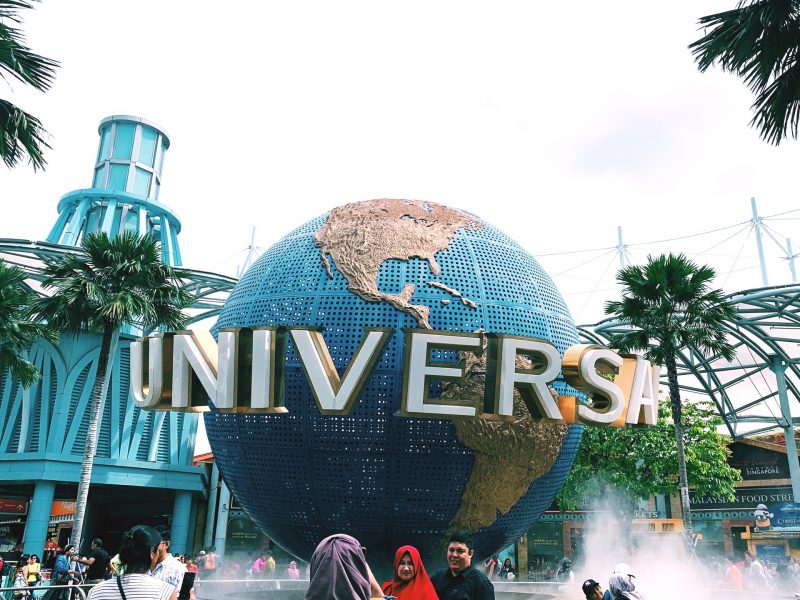 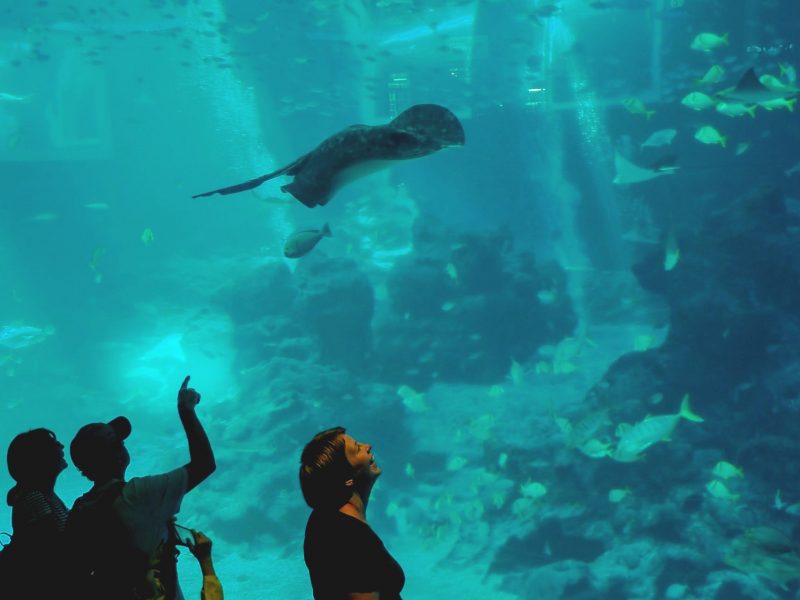 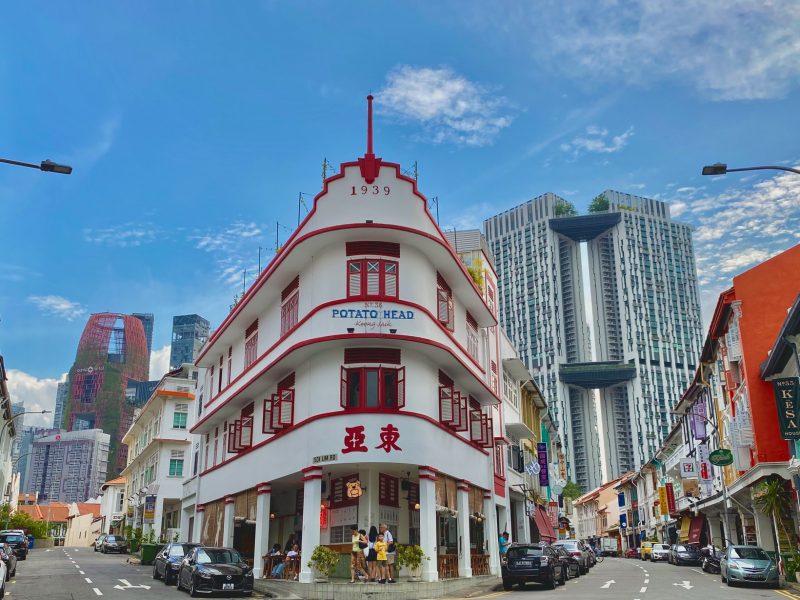 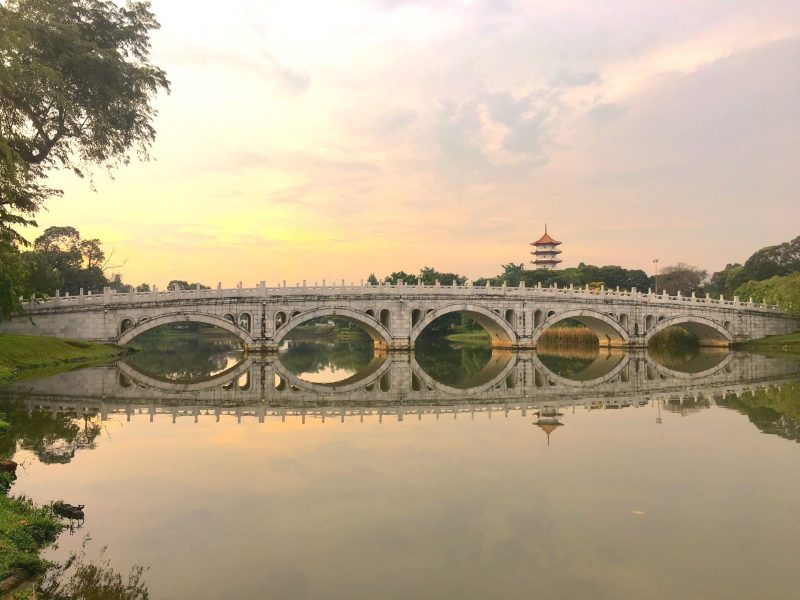 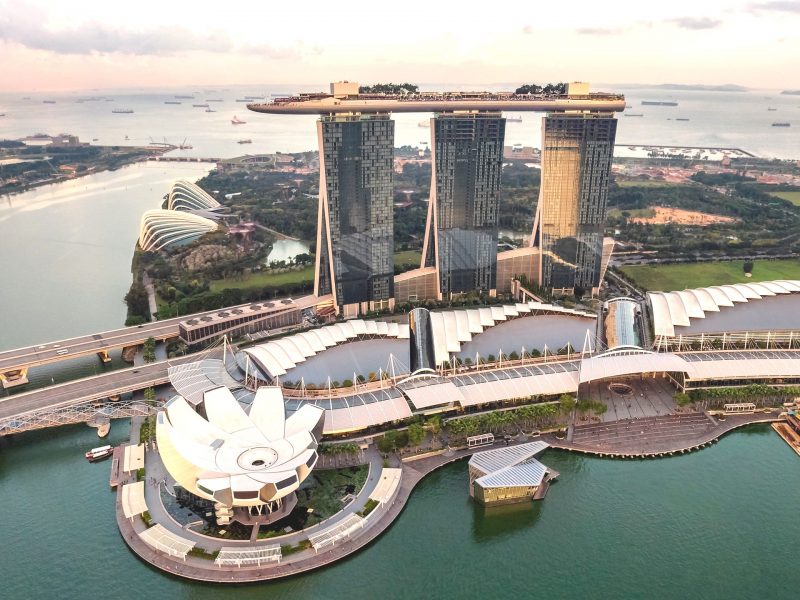 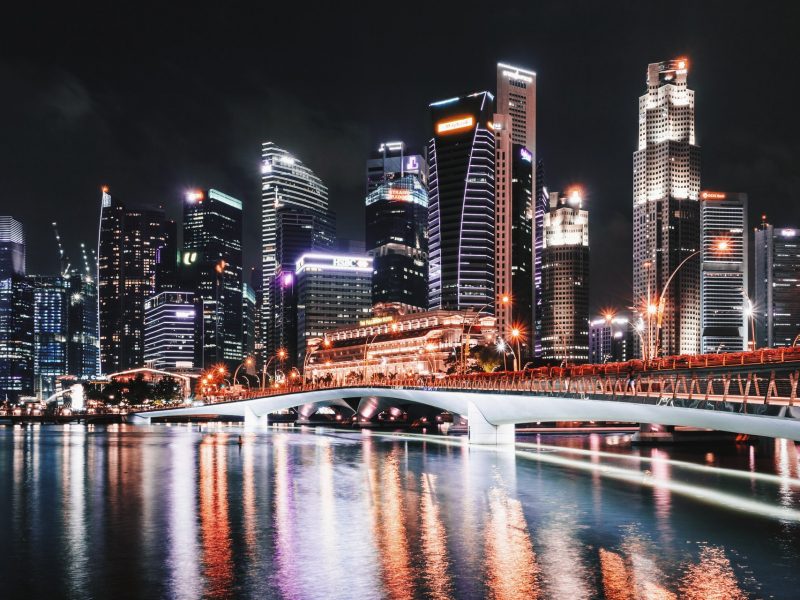 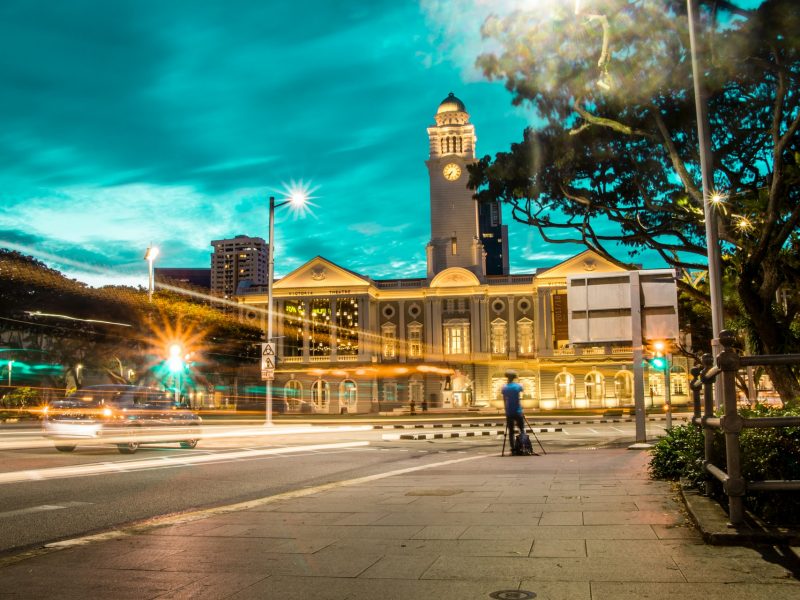 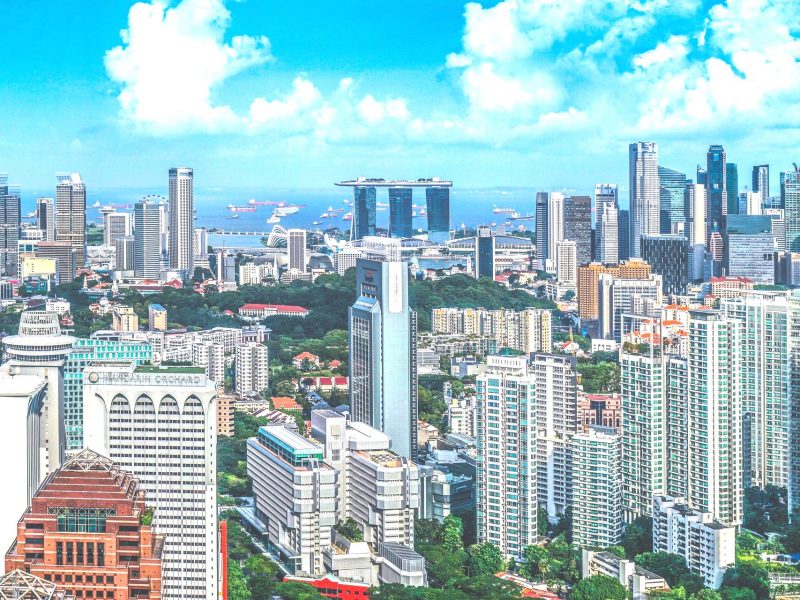