The country of morning freshness has long and firmly entered the five most popular holiday destinations among the inhabitants of our Far East.

A 24-karat gold-tinted skyscraper, a two-headed turtle, drunken bullfights, 50 varieties of tangerines, old pearl divers, remote control toilets, ubiquitous Wi-Fi and sauerkraut … this small, but surprisingly picturesque and diverse country. But do not be alarmed: the 22nd century for them does not mean at all that in South Korea there will be nothing to do for tourists who are accustomed to more conservative entertainment. The luxurious beaches of Jeju Island, well-equipped slopes of the South Korean Alps, ancient monasteries and pagodas await them.

The capital is Seoul: a huge multi-faceted metropolis on the banks of the Hangang River. Most of the attractions are in the center and in the north, in the south, sleeping areas are mainly concentrated. The heart of the city since the Joseon Dynasty is Jongno-Gu District, with its royal palaces, the presidential residence and many cultural institutions. Gangnam is a business district with monumental skyscrapers, shopping malls and luxury 4-5 * hotels.

Insadong Street is famous for its antique and craft shops, where you can buy anything from pottery to antique clocks. Hongdae is home to art galleries, vintage shops and trendy nightclubs, while Itaewon is a gourmet paradise with a string of colorful restaurants. There are expensive boutiques and department stores in the Apgujeong area, and the first Catholic cathedral in Korea is located on the bustling Myeongdong Street.

The second largest after the capital is Busan with magnificent beaches. They are sandy, well-groomed and very picturesque, the most popular is Haeundae with classic resort entertainment and a large aquarium. For an excursion, it is better to go to the Geumjongu area, where the impressive Pomosa temple complex is located, for shopping – in central Pusanjingu, and for wellness – in Tonnegu with its famous spas.

Jeju Island is not so famous yet, but absolutely charming. Most often, newlyweds come here wishing to retire and admire the amazing landscapes.

Incheon is like a puff pastry: traditional low-rise neighborhoods flaunt in the center, surrounded by cozy parks, and then a dense wall of skyscrapers and ultra-modern structures. And there are also many locations with funny gastronomic names: streets of eels and rays, alleys of herring, noodles and rice sausages, even a whole blue crab area – not a map, but a culinary encyclopedia.

There are also ski resorts in South Korea. Yeonpyeong, with the country’s longest 5600-meter ski run, hosted the 2018 Olympics. Phoenix Park has a reputation for being a respectable recreation area, and Hyundai Songgu offers the most activities, from snowboarding to mogul and tobogganing.

Most of the country is located in a temperate zone, where the seasons are clearly felt. Spring and autumn are rather short and warm, with the most sunny days occurring between March and May. Summers are hot and humid, temperatures can go up to + 35 ° C. The monsoon season (chanma) usually starts in late June and lasts until mid or late July. August is hot and humid. Autumn in late September brings continental winds and clear, dry weather, making it the most pleasant time of the year. Winters are cold (down to -10 ° C) and dry, with occasional precipitation in the form of snow or rain. The best time to visit the country is from late April to October. The ski season in Korea opens at the end of November and lasts until April. 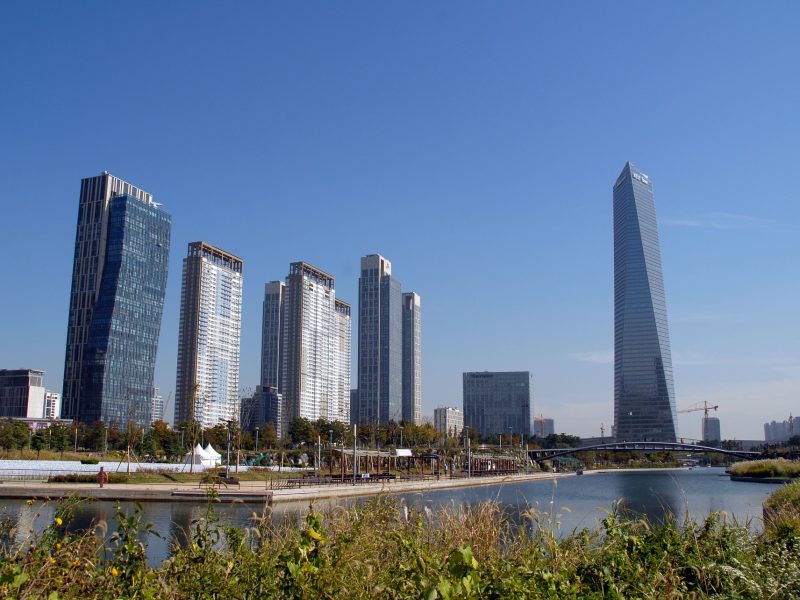 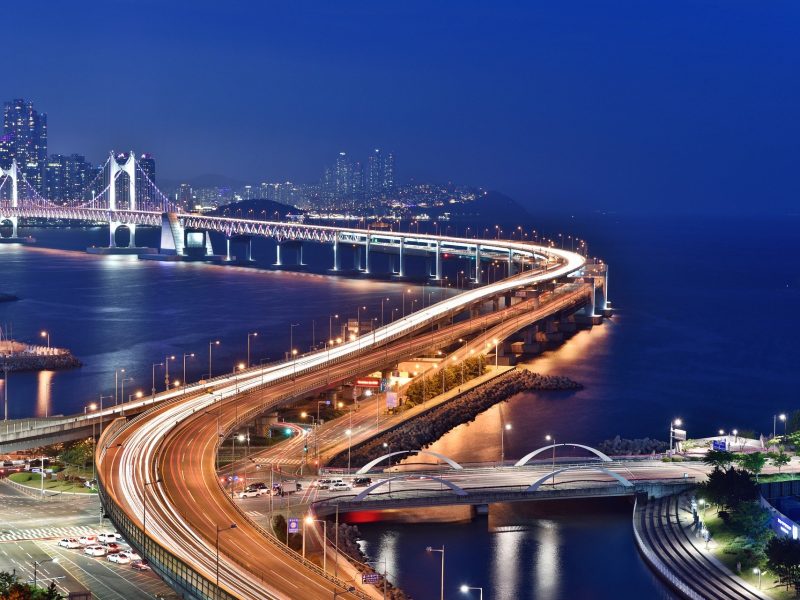 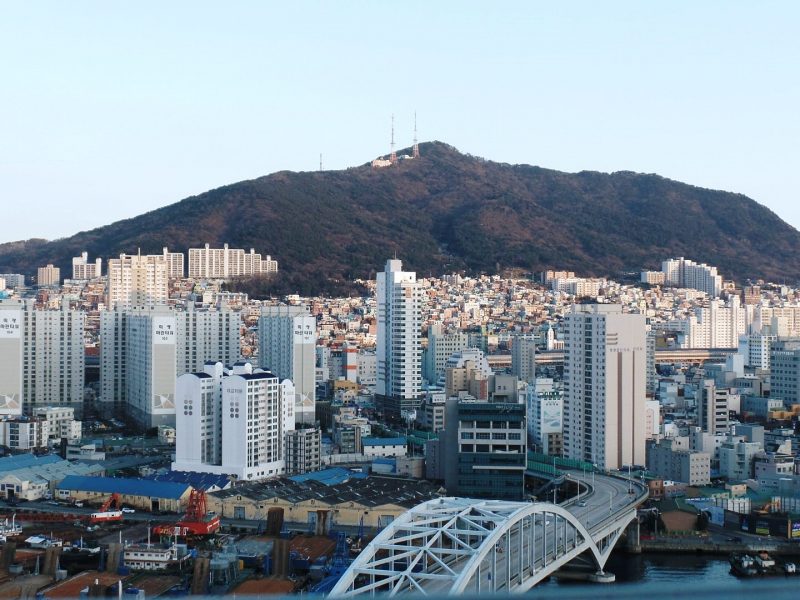 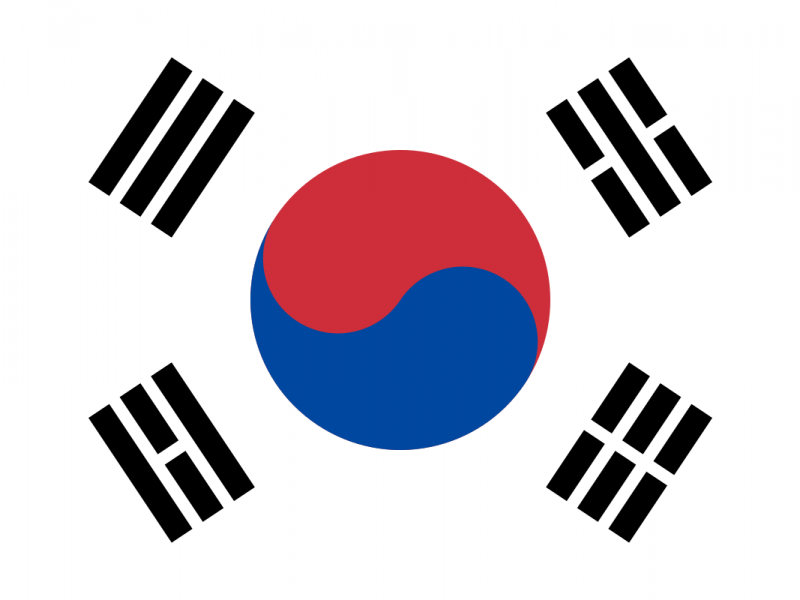 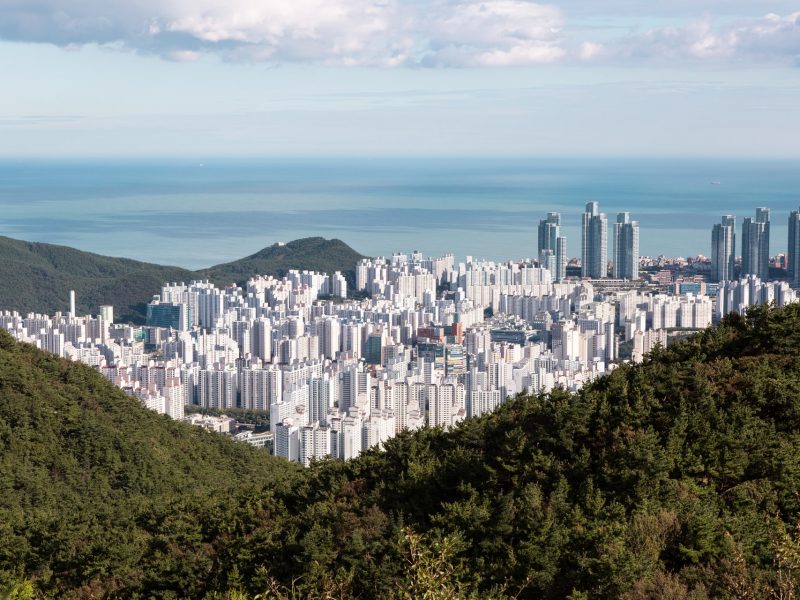 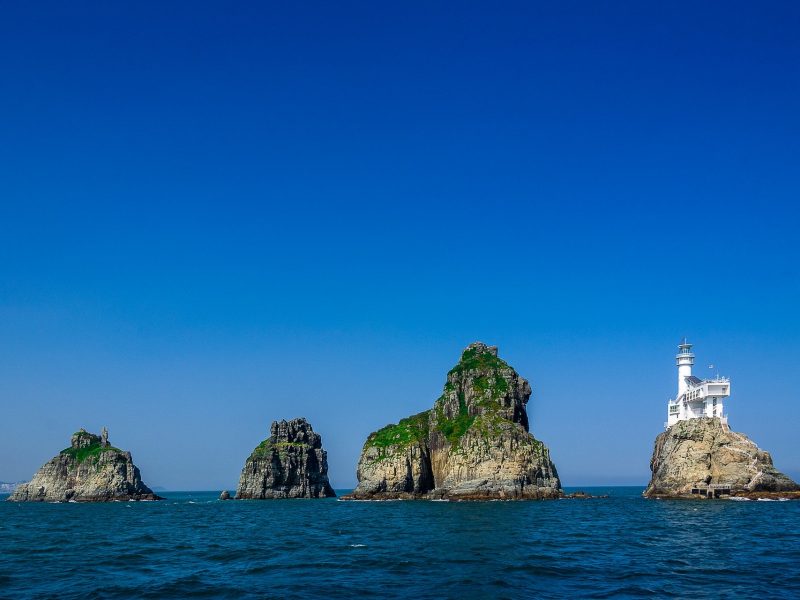 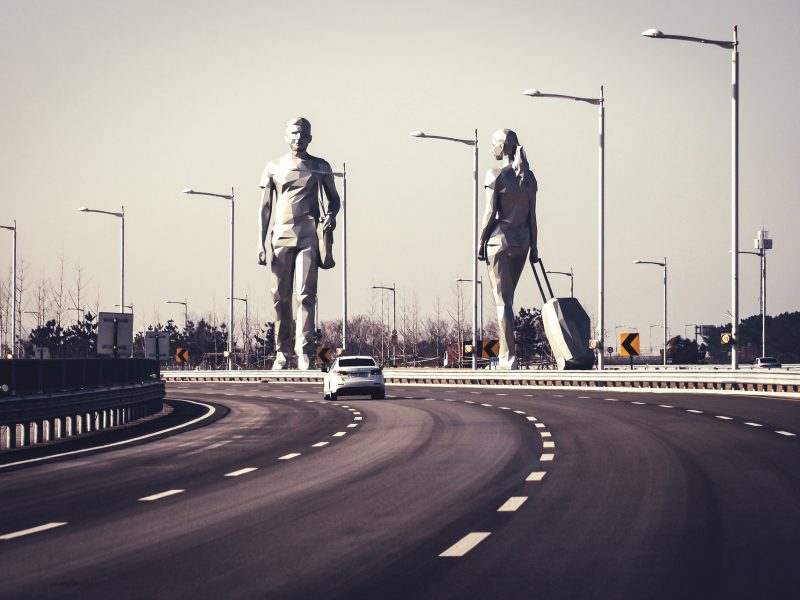 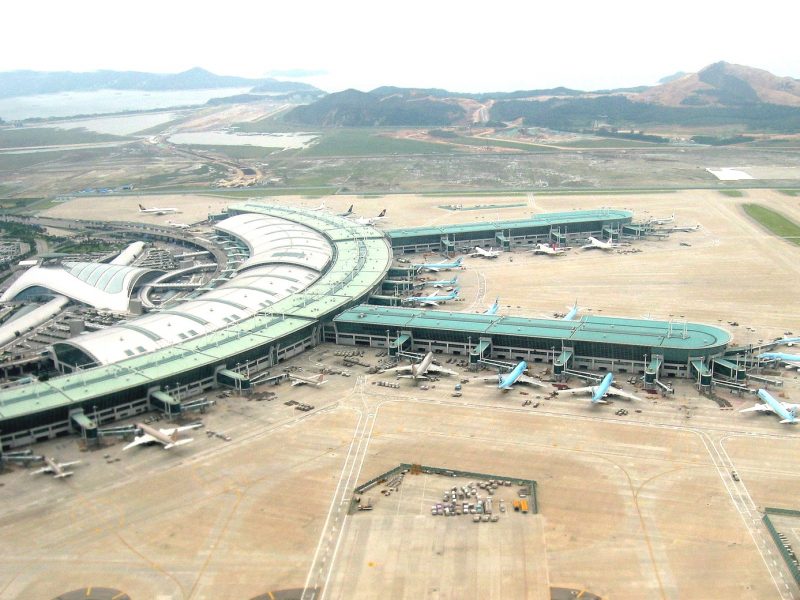 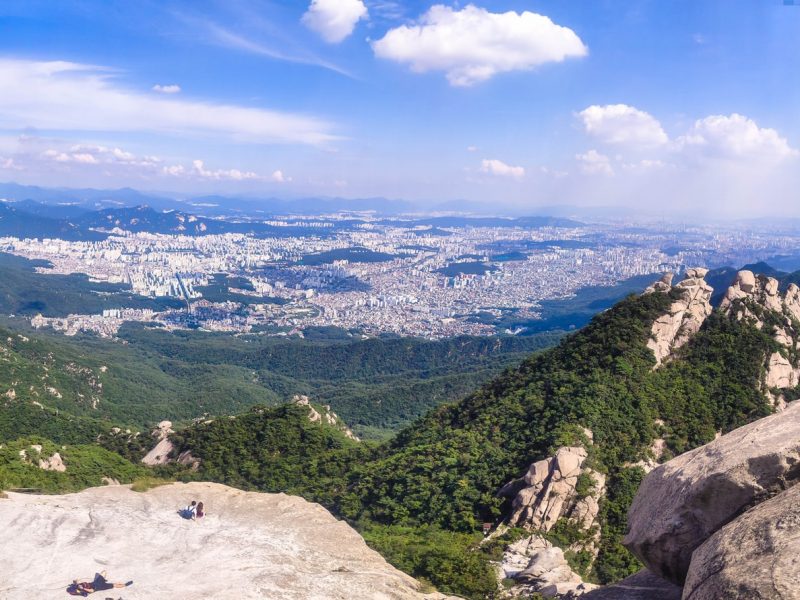 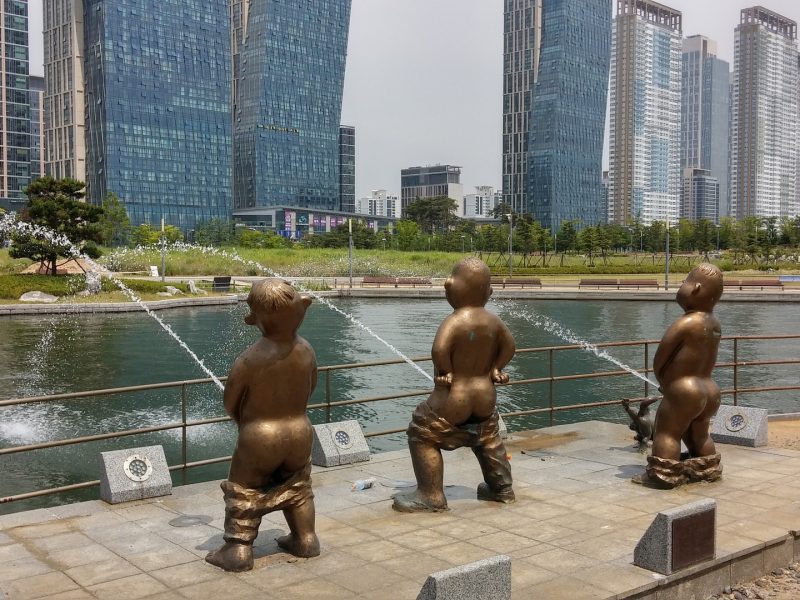 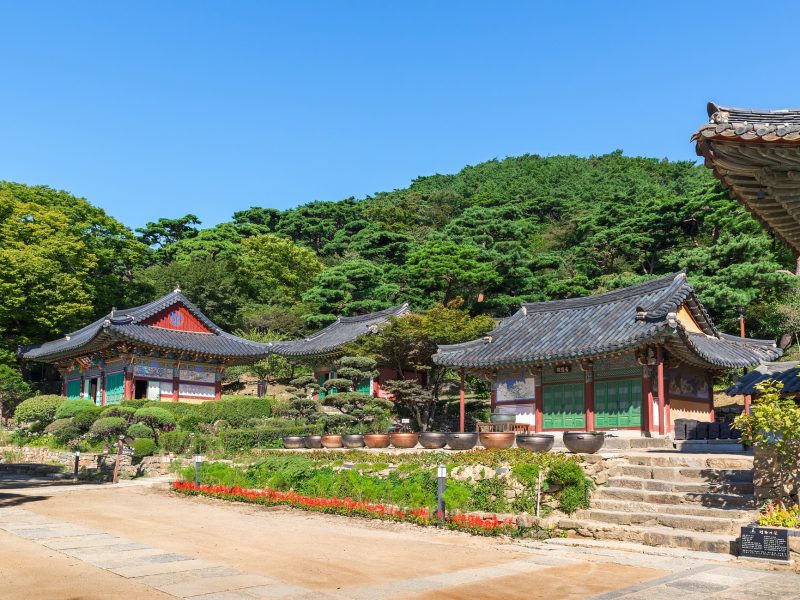 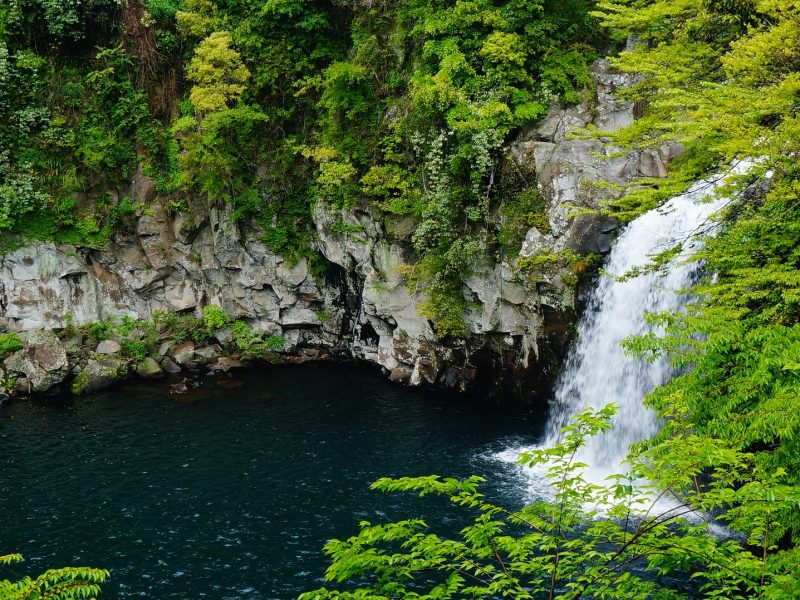 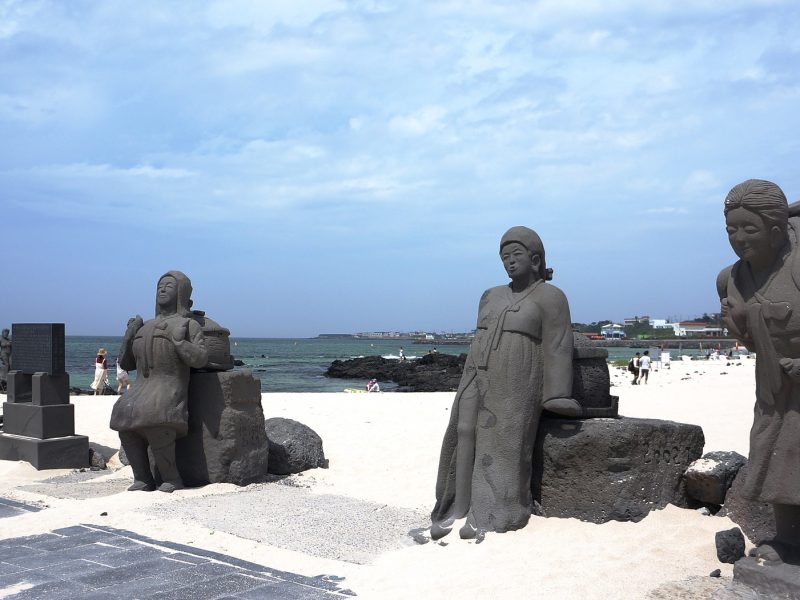 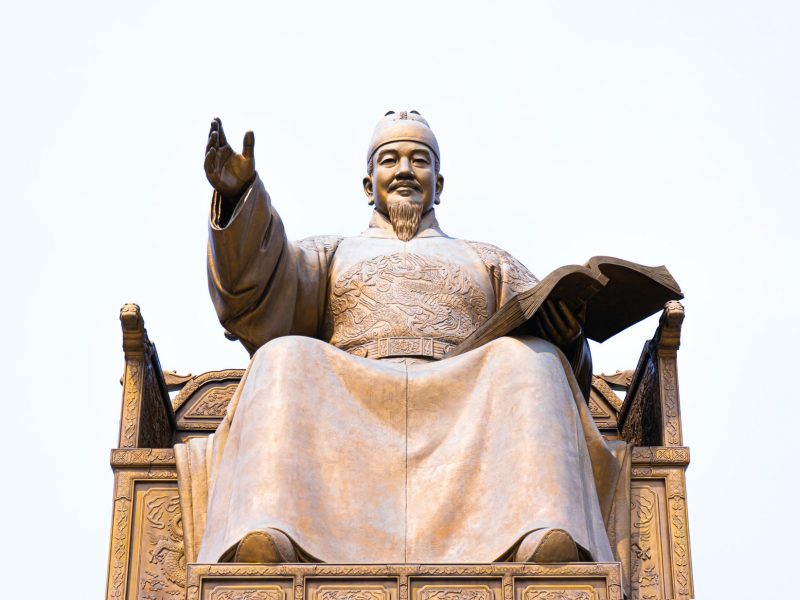 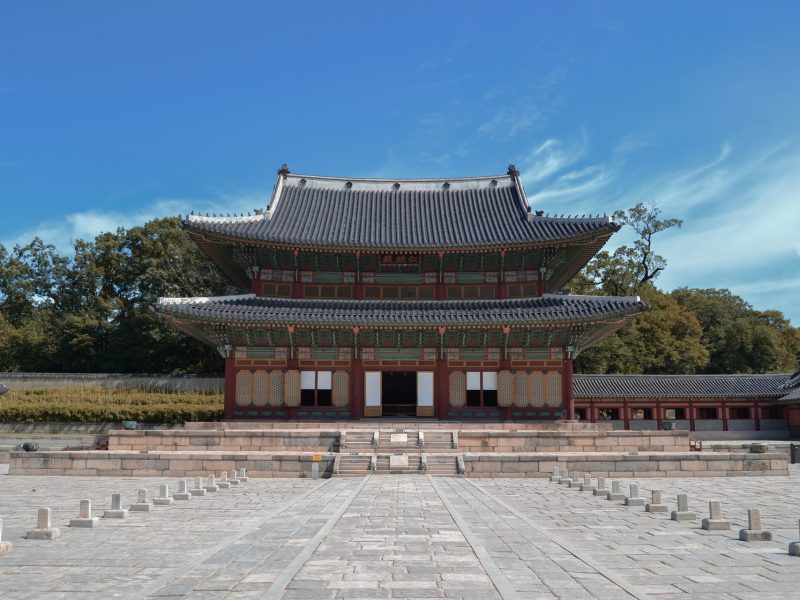 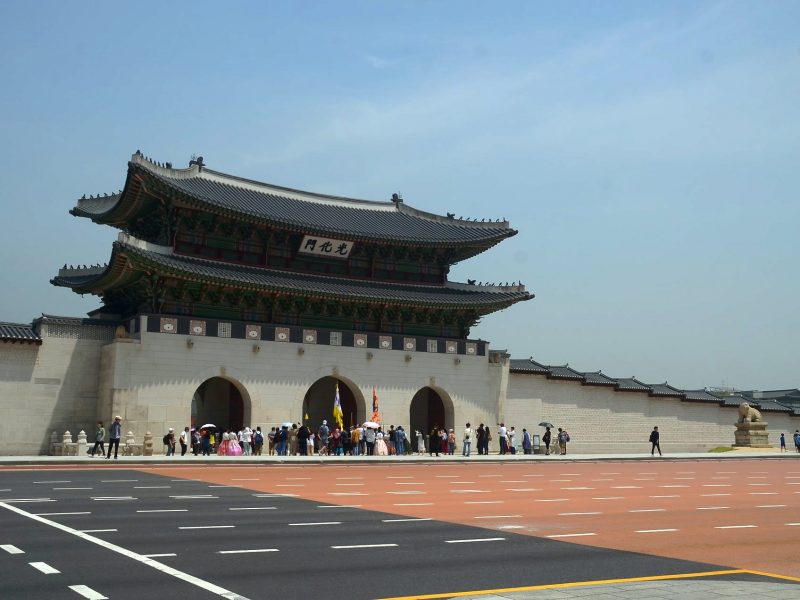 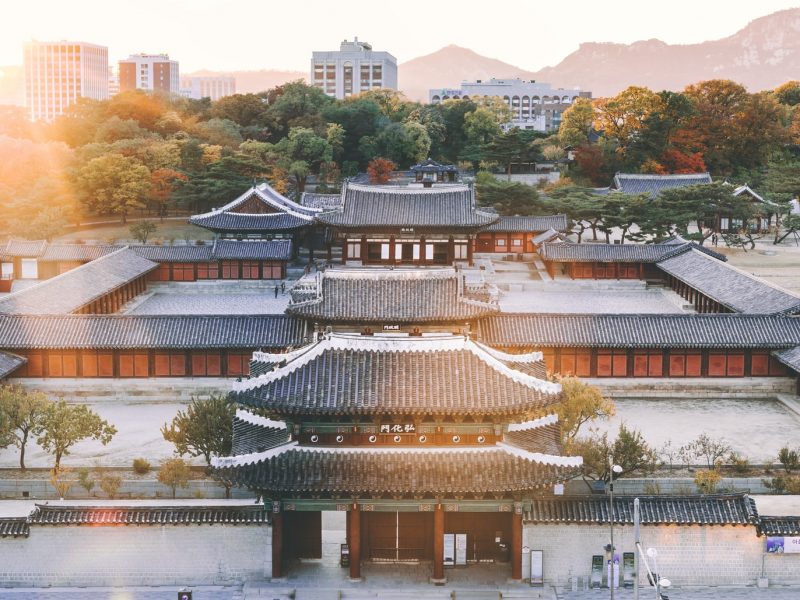 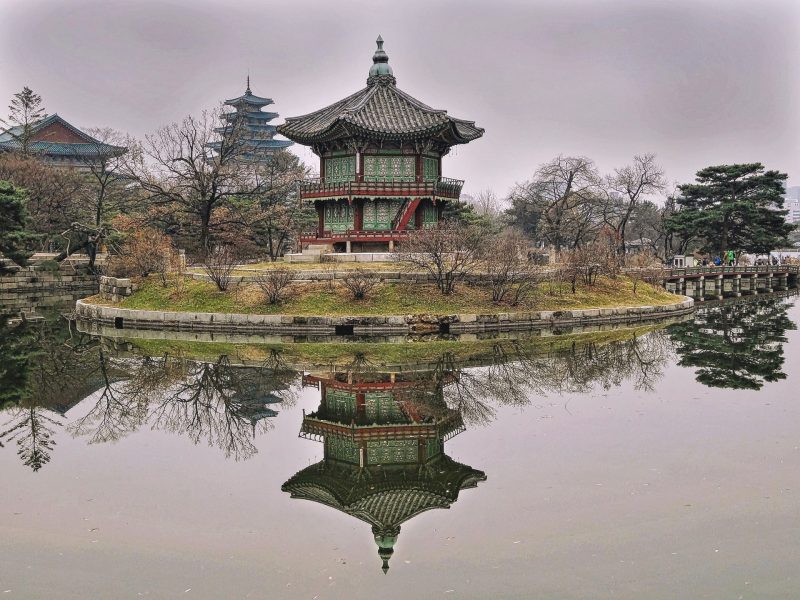 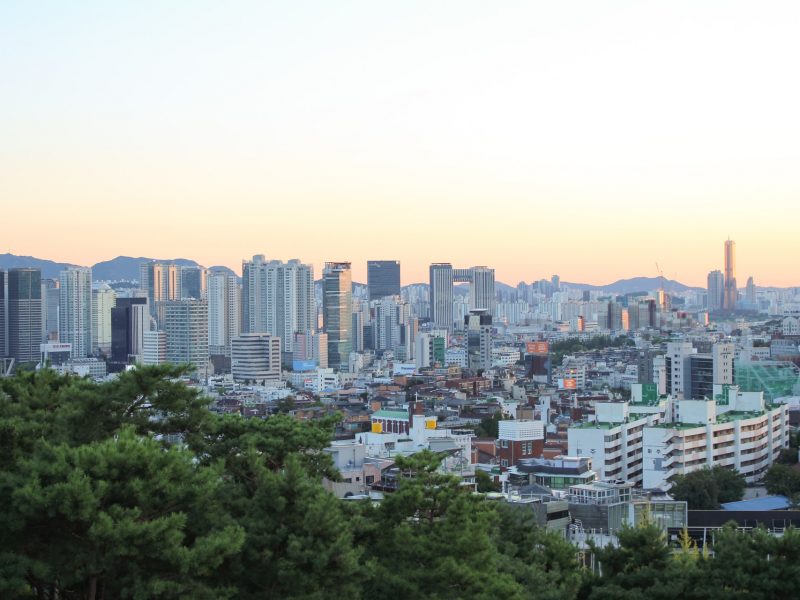