The style of recreation in Sri Lanka can be briefly defined as follows: away from the hustle and bustle, closer to the sea and nature. There is hardly a more “leisurely” country in the world than Sri Lanka: no one is in a hurry here, everyone enjoys life – including the service staff in hotels (though, this does not apply to top establishments – everyone is running around in soap, to please the guests). Most of the attractions in Sri Lanka are natural, just like most entertainment. Noisy discos and rocker smoke until morning are not in favor here, but picnics in nature, fishing or barbecues on the beach are as many as you like. Well, diving, of course. What Sri Lanka cannot please is its proximity to our immense: the flight here is long.

In general, it is very simple to determine the person who will definitely like it here. Firstly, there are not many blank pages left in his not the first passport. Secondly, he is either fond of world culture and history (and ancient Sri Lanka is very rich in interesting monuments), or – a desperate sea daredevil who wants, in addition to palm trees, sand and the sea, to have a diving center nearby, and surfers headquarters. Thirdly, he will certainly squint at your fragrant cup of tea. After all, Ceylon, aka Sri Lanka, supplies a quarter of the world with this drink.

The heart of the country is the city of Colombo, where the most important trade routes in the region converge for a long time. It is a typical Asian capital: a modern metropolis and a cultural treasury at the same time. The noise of avenues and the serenity of embankments, the elegance of colonial buildings of skyscrapers – all mixed into one bright mix. The main sights of the city are religious monuments of all confessions: St. Lucia Cathedral, St. Peter’s Temple, Jami Ul Alfar Mosque, Gangaramaya Buddhist spiritual center, Ganeshan Hindu shrines, Old and New Katiresan.

The official Sri Lankan capital is not Colombo itself, but its suburb with the unpronounceable name of Sri Jayawardenepura Kotte.

Colombo is just the beginning of a rich excursion program. Kandy is the last capital of the ancient rulers, the recognized cultural center of the island, inscribed on the UNESCO World Heritage List. The Temple of the Tooth Relic, the King’s Summer Palace, the majestic monasteries of Malvatte and Asgiriya – there really is something to see here. The ruins of the city of Sigiriya, erected on the top of the mountain of the same name in the 5th century, are also protected by UNESCO. To this day, only the royal throne, a gallery of frescoes and giant lion paws made of stone have survived – a symbol of past power.

The religious complex Dambulla is rich in archaeological sites, Polonnaruwa is a real open-air museum with palaces, Buddha statues and other grandiose structures. Nuwara Eliya is called “Little England”: surrounded by houses with gabled roofs and manicured lawns, it is easy to forget that you are in Asia. But the main pride of these places is the incredible nature with waterfalls, valleys and mountain landscapes.

The insular Sri Lanka attracts tourists not so much with its ancient history as with magnificent opportunities for a beach holiday. Negombo has a well-groomed sandy coast and a fish market famous throughout the country. Mount Lavinia is located near the capital, and its beaches have been popular since colonial times. Wadduwa is associated with stunning scenery, Kalutara with a whole range of sports entertainment. Beruwella has a Muslim mood, Bentota is romantic and serene. Hikkaduwa is a center of attraction for divers, Galle is for fans of medieval architecture: the local fort of the 17th century is perfectly preserved. In a scattering of Sri Lankan resorts, there is sure to be an ideal place for any traveler.

The island has a tropical climate with monsoon seasons. Almost 95% of all precipitation falls during the rainy summer season from May to late October, mainly at night. The rest of the months are rather dry, so the period from November to the end of April is the most favorable for a holiday in Sri Lanka. The air temperature practically does not change and all year round – +28 … + 30 ° С, with the exception of mountainous areas, where it gets colder in winter to +10 ° C. The average water temperature is + 26 ° C. 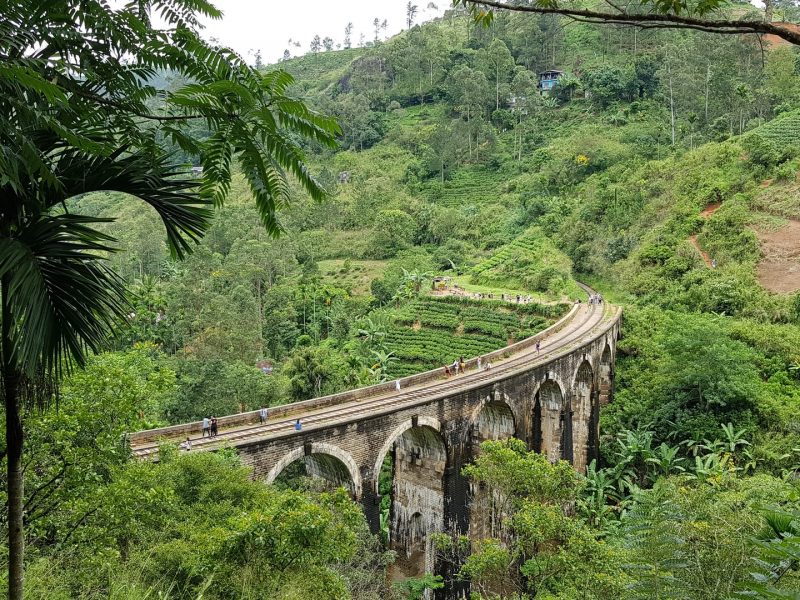 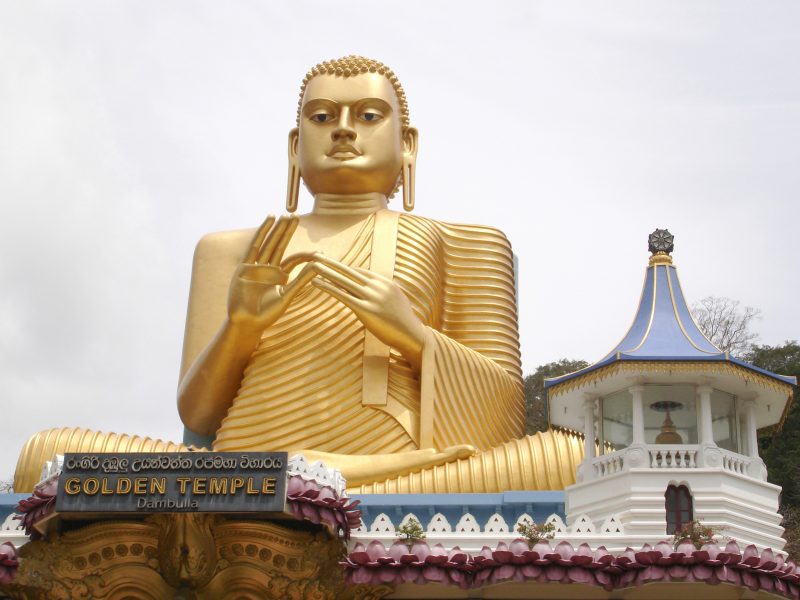 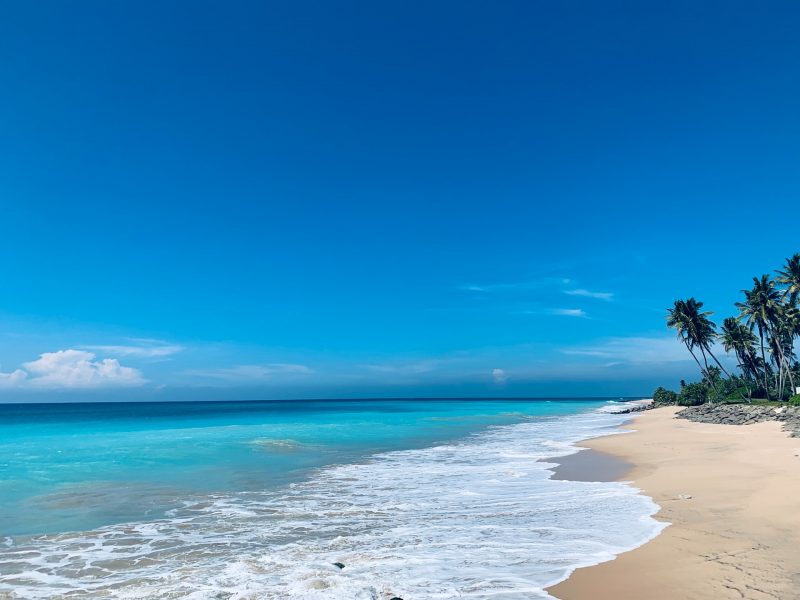 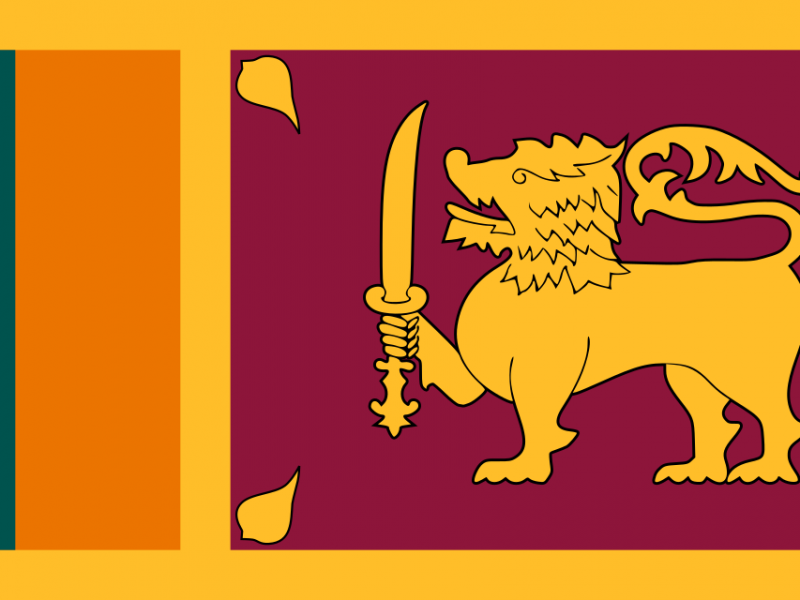 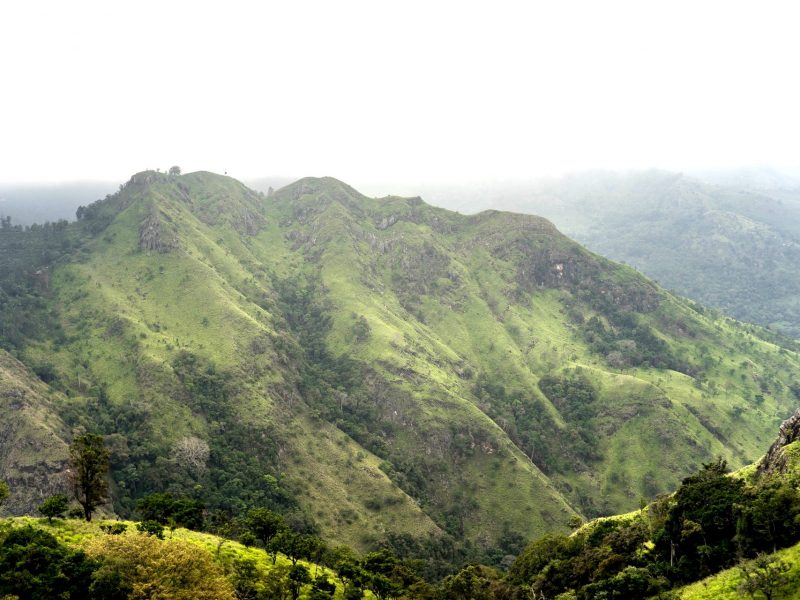 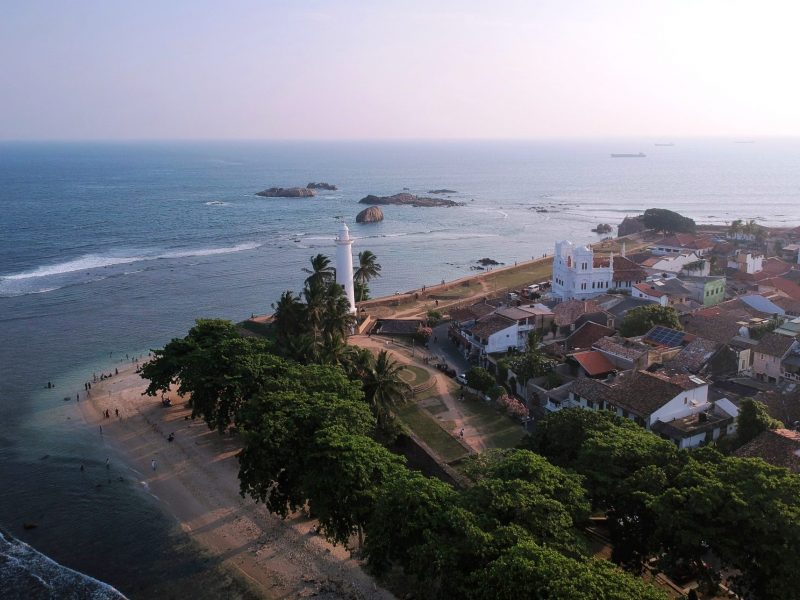 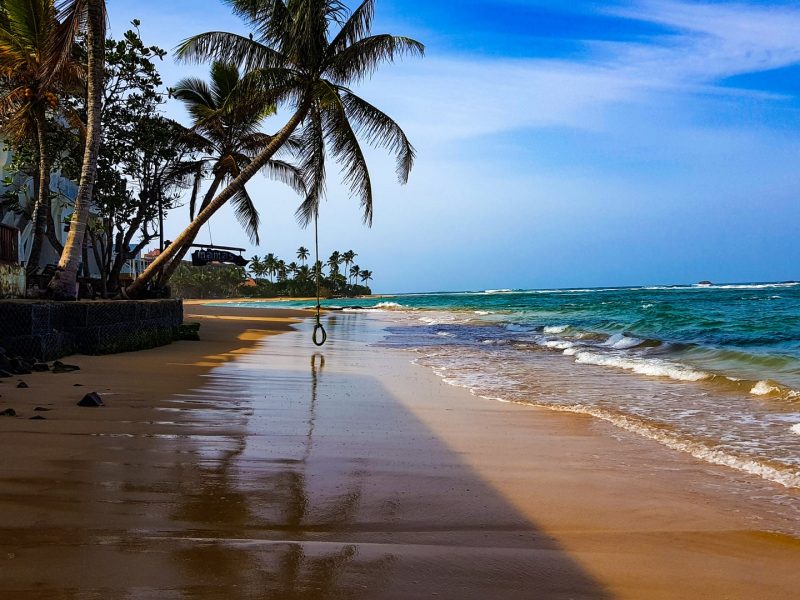 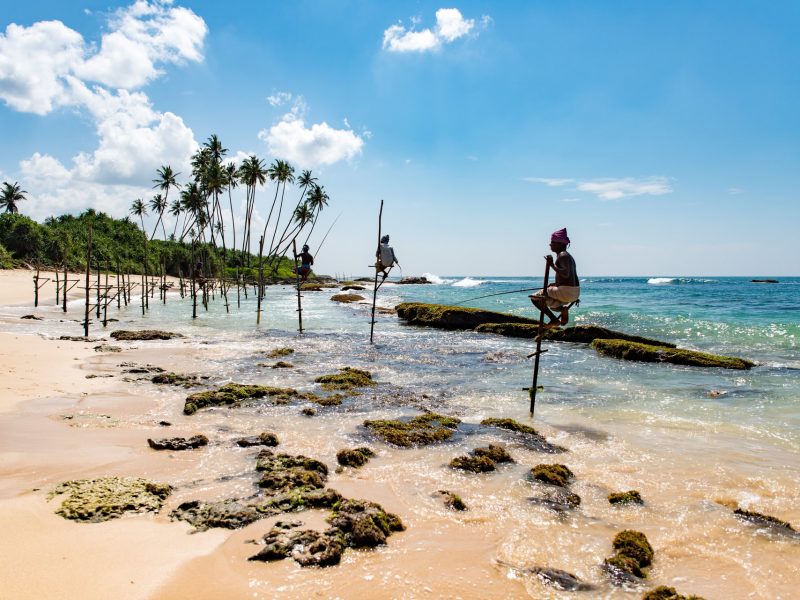 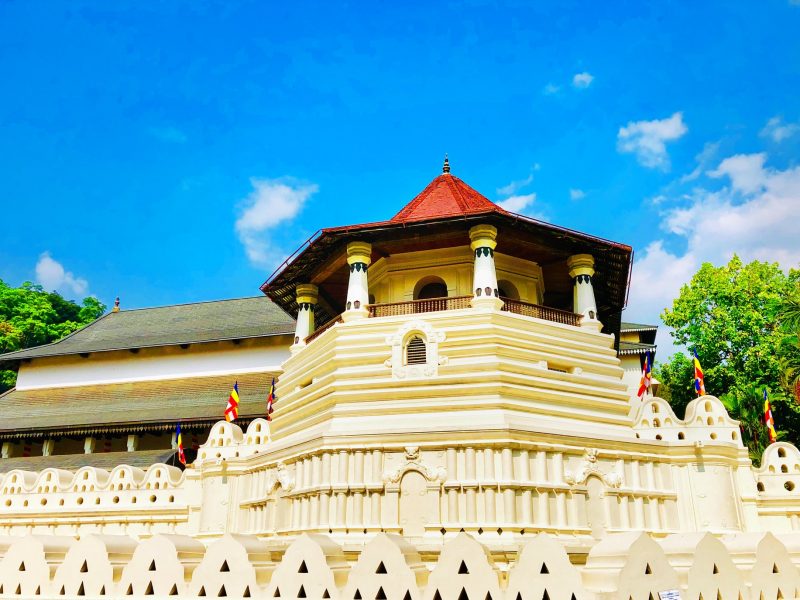 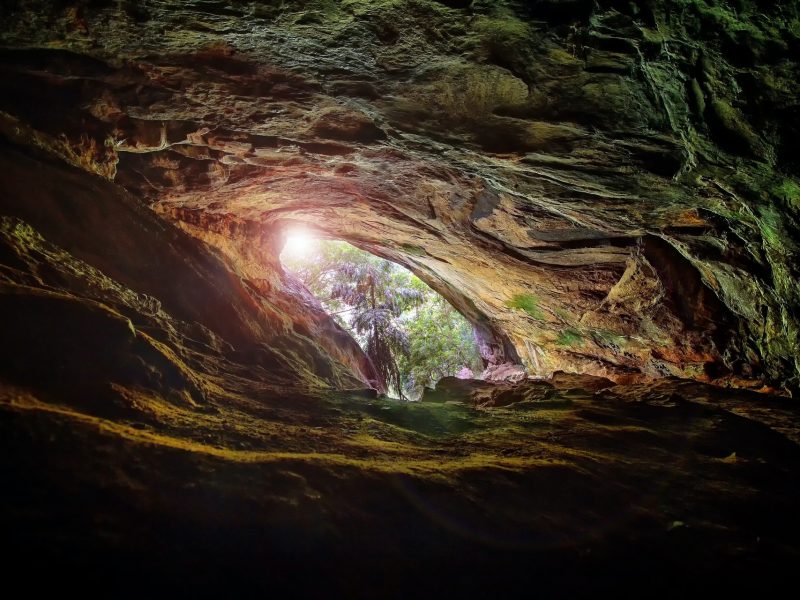 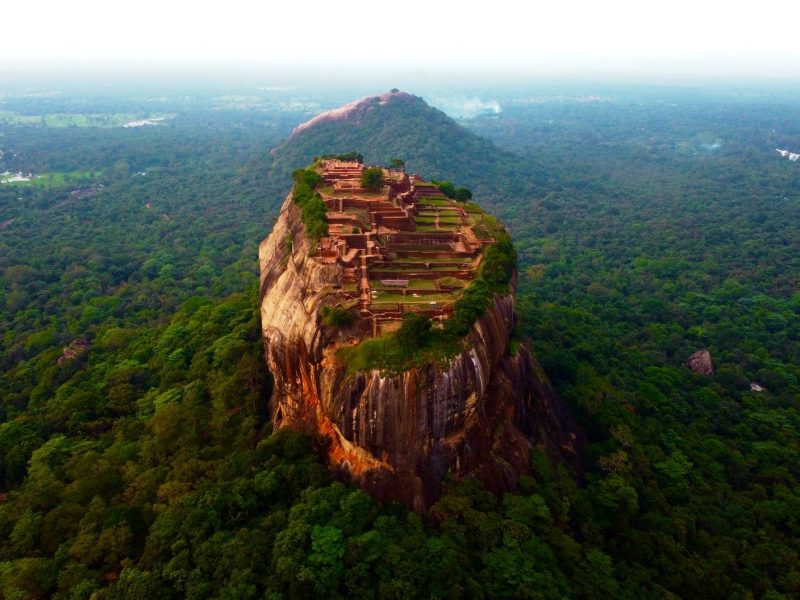 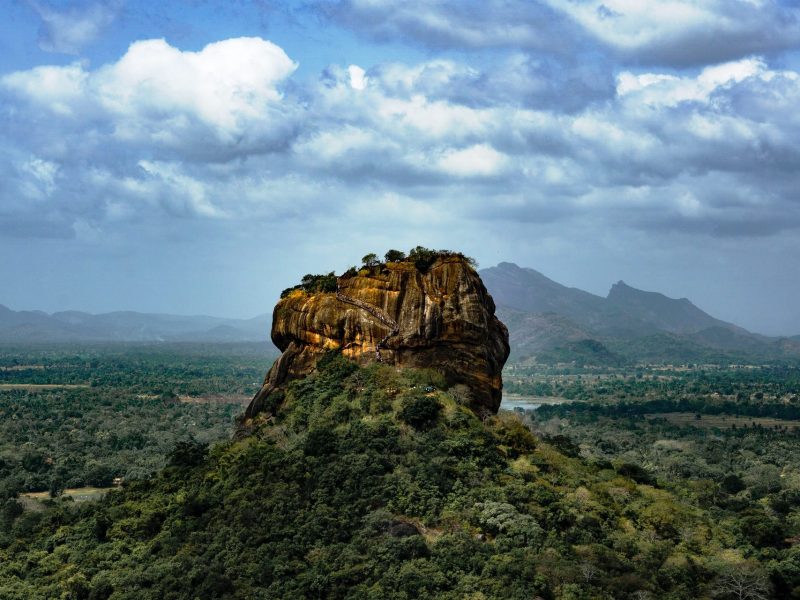 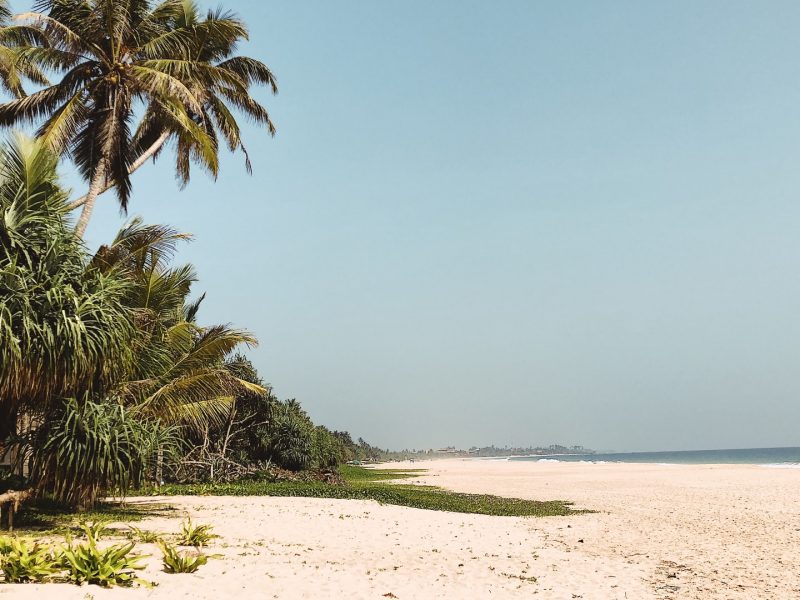 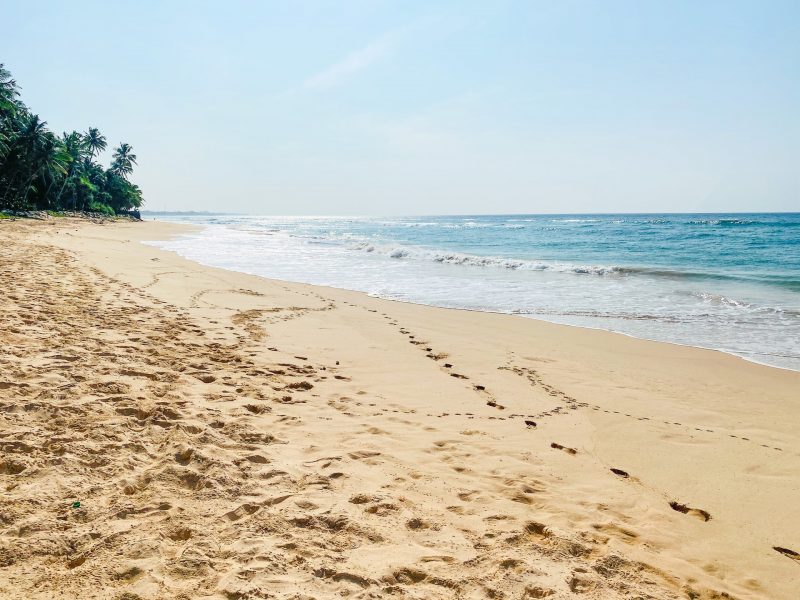 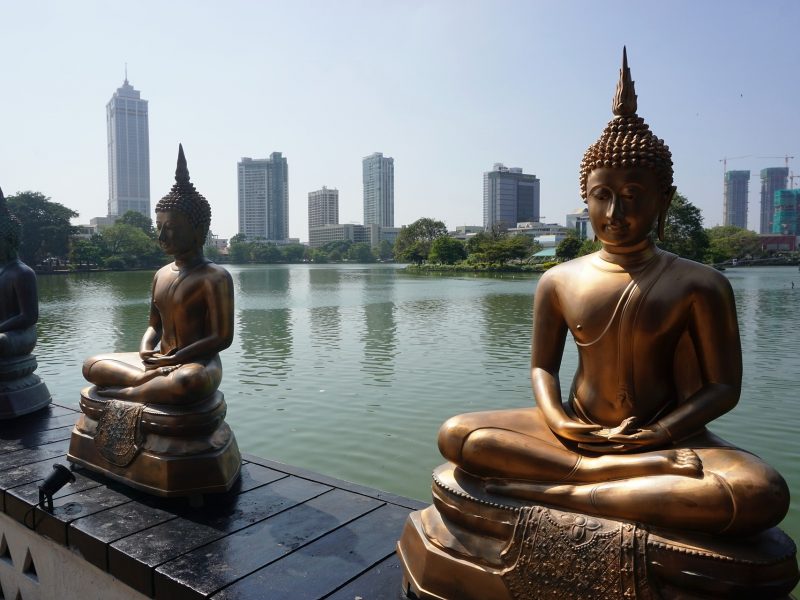 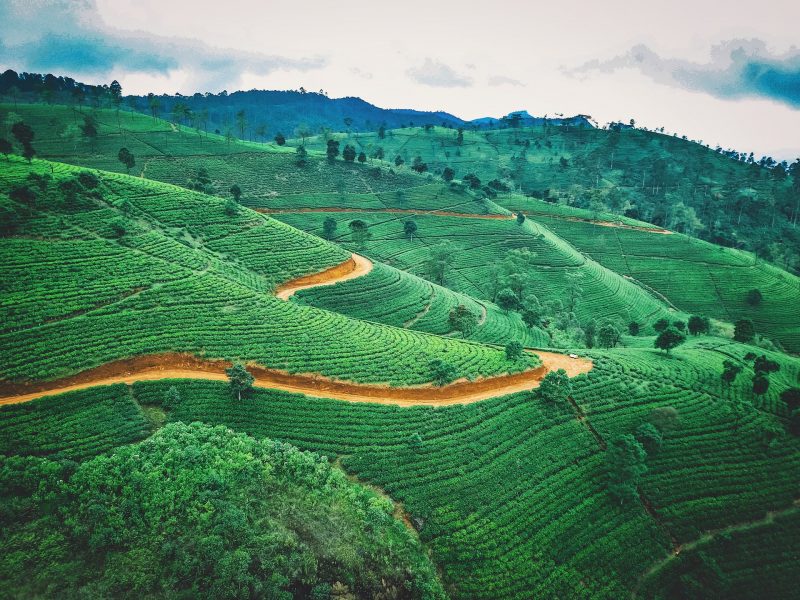