As it should be in Scandinavia, tourist Sweden does not flaunt its advantages. Sweden guarantees snow cover on the slopes of ski resorts from November to April, as well as excellent equipment of the pistes, a well-thought-out system of lifts, a variety of après-skiing and, which is noticeable at first glance, many services and entertainment for the youngest tourists – it is not without reason that the country is called “ kingdom of children. ” However, if you want to be happy with your vacation in Sweden, make sure you are ready to spend – it is not cheap. Sweden is famous for its cuisine – simple and hearty.

The capital is Stockholm. A cozy, Swedish-style neat city is split into 14 islands washed by the Baltic and Lake Mälaren and connected by 57 bridges. Medieval landmarks are concentrated in the Old Town of Gamla Stan and on the Knights’ Island of Riddarholmen. There is the Royal Palace, the Cathedral, the Nobel Museum, and the oldest Stockholm church of St. Nicholas.

Port Gothenburg once served as a haven for English traders and is still referred to as “Little London” for its eclecticism and diversity of cultural traditions. It is a city of green parks, well-groomed beaches and interesting museums. The most famous attractions are the futuristic Gothenburg Opera, the monumental Alvsborg Fortress, the elegant Gunnebo Castle and the largest amusement park in Northern Europe Liseberg.

Famous for its parks and beaches, and Malmö is a small and very hospitable city. Its recognized symbols are the dashingly swirling Swinging Torso skyscraper, the Øresund Bridge connecting Sweden with Denmark, and the Emporia shopping center with a spectacularly “pressed” facade.

Most of the cultural attractions are located in large cities: Malmo, Gothenburg and Stockholm. You should start your acquaintance with the capital with a visit to the Royal Palace: inside a spectacular building with 4 facades, there are luxurious interiors and interesting exhibitions. Most impressive is Livrustkammarin – a treasure trove of jewelry, outfits, weapons and other artifacts from different eras. Another tourist Mecca is Vadstena Abbey, founded in the 14th century. Excellent walking spots include the chic Gamla Stan area and the open-air museums Skansen and Millesgården.

Moderate, transitional from maritime to continental. In winter, the air temperature in most of the country does not drop below −16 ° C, only in the north there are frequent frosts below −22 ° C, while in summer it is rarely warmer than +22 ° C (and in mountainous areas – + 17 ° C). In Stockholm, the thermometer hardly drops below zero even in January-February.

Moist marine air masses from the North Atlantic and the Baltic Sea often bring changeable weather with precipitation and winds. The beach season in Swedish resorts is short: you can get warm under the mild Scandinavian sun from mid-June to late August. Fans of alpine skiing are more fortunate: the snow-covered slopes of the northern and western regions are ready to conquer from November to April. Autumn is considered a low season: it is dank, rainy and windy here. In spring the weather is also capricious, but the snow begins to melt in March, and by April meadows bloom in full bloom in the south. 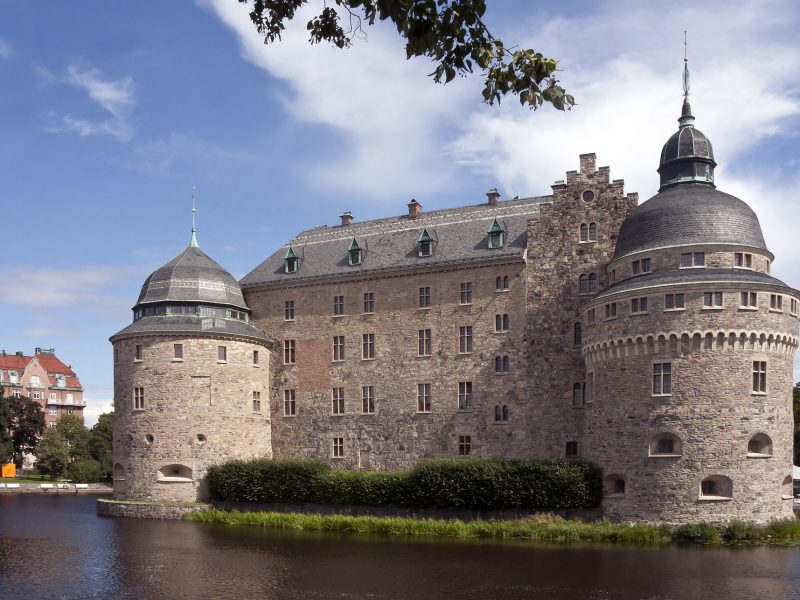 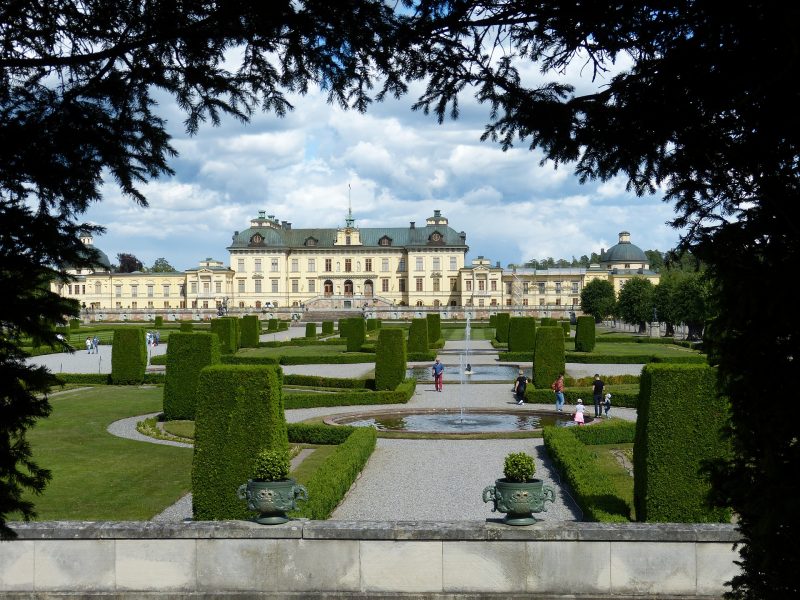 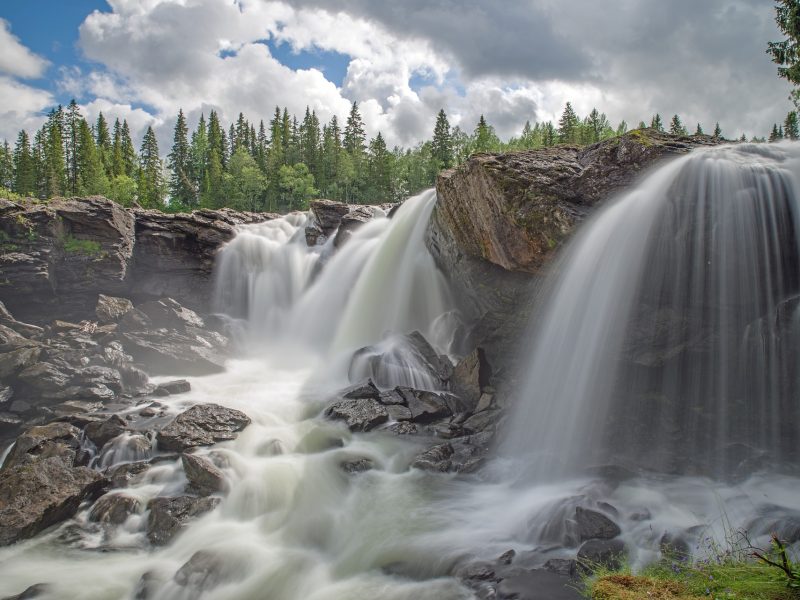 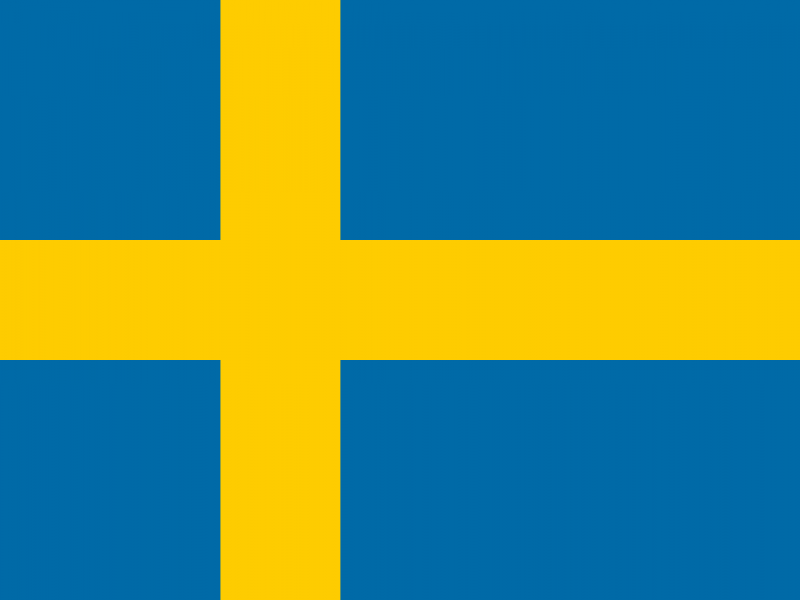 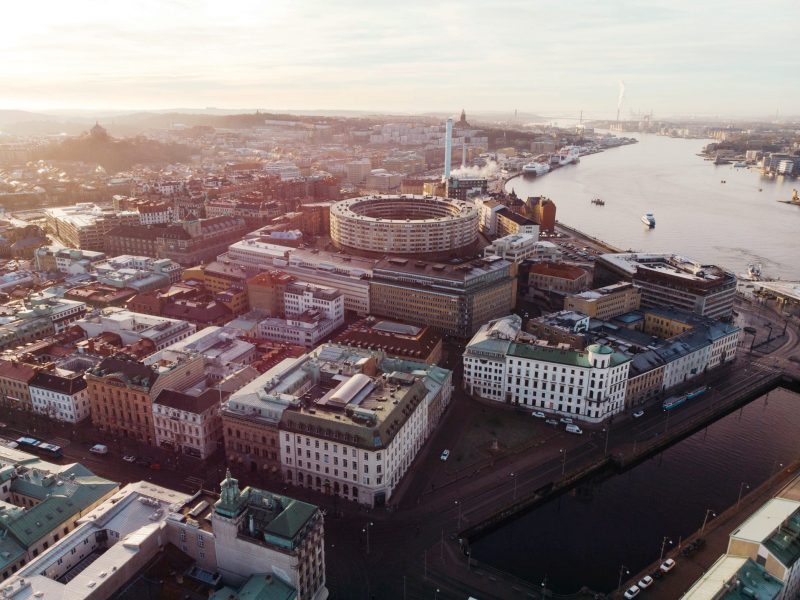 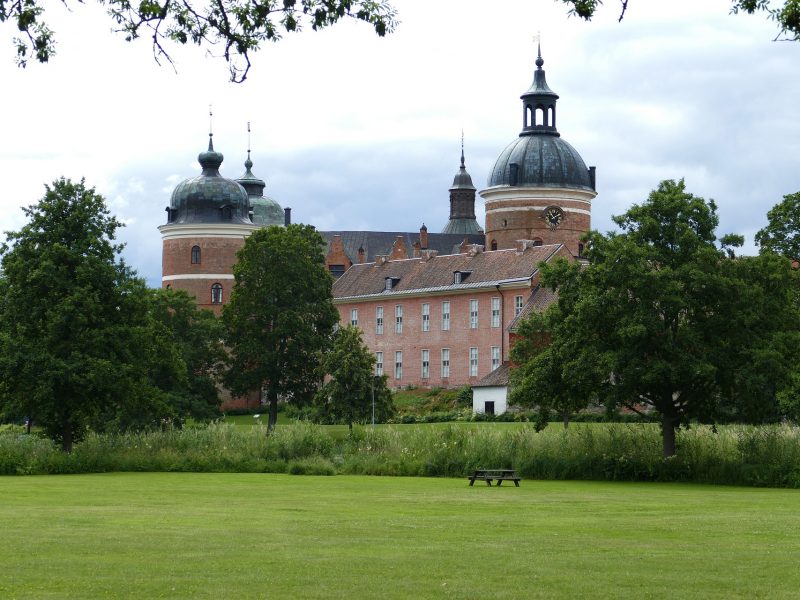 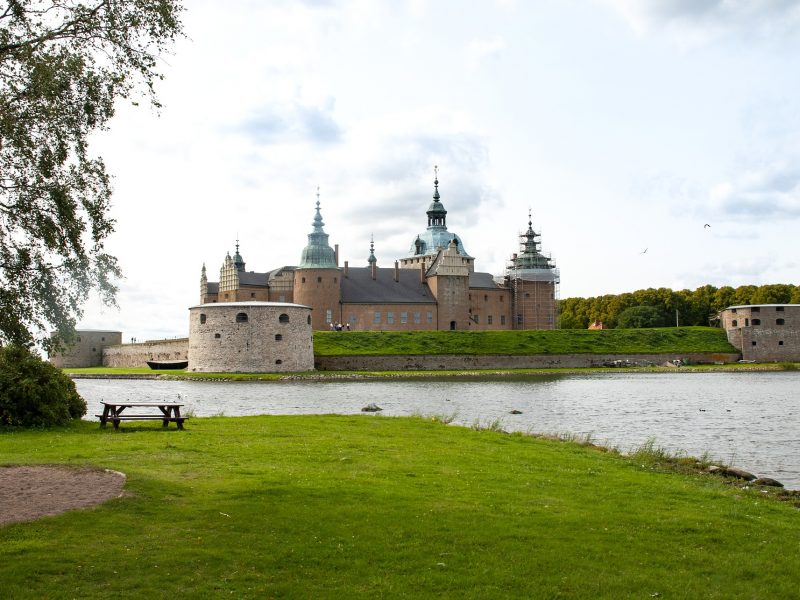 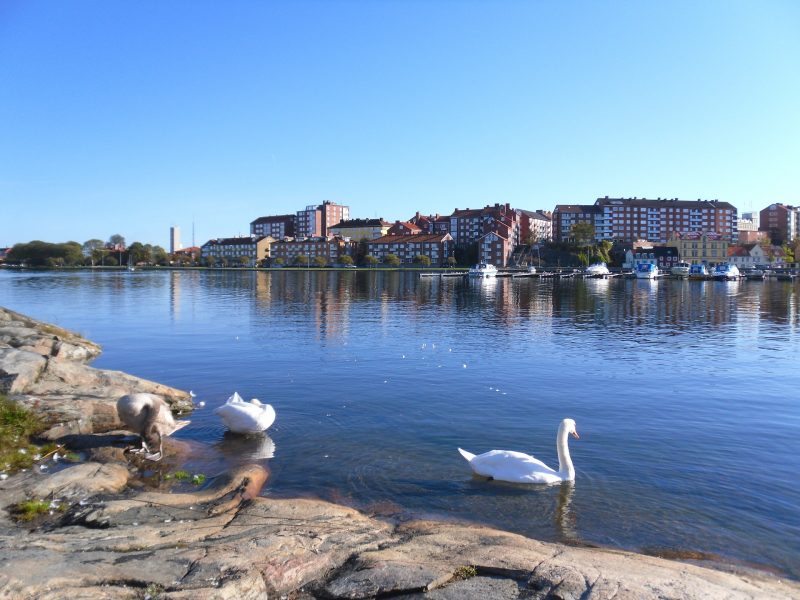 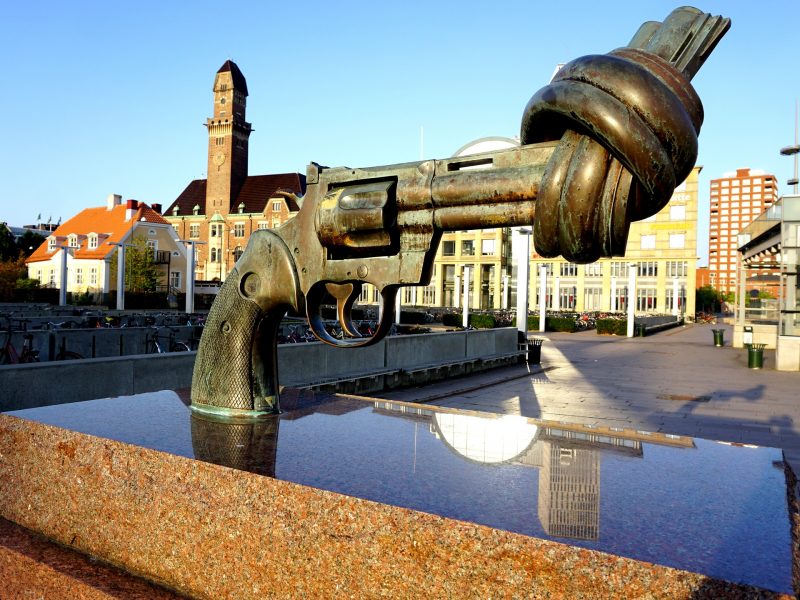 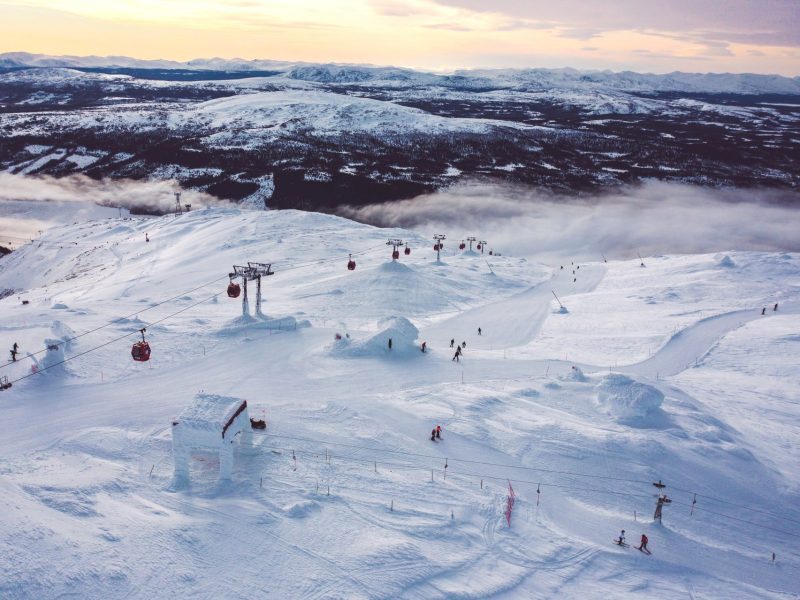 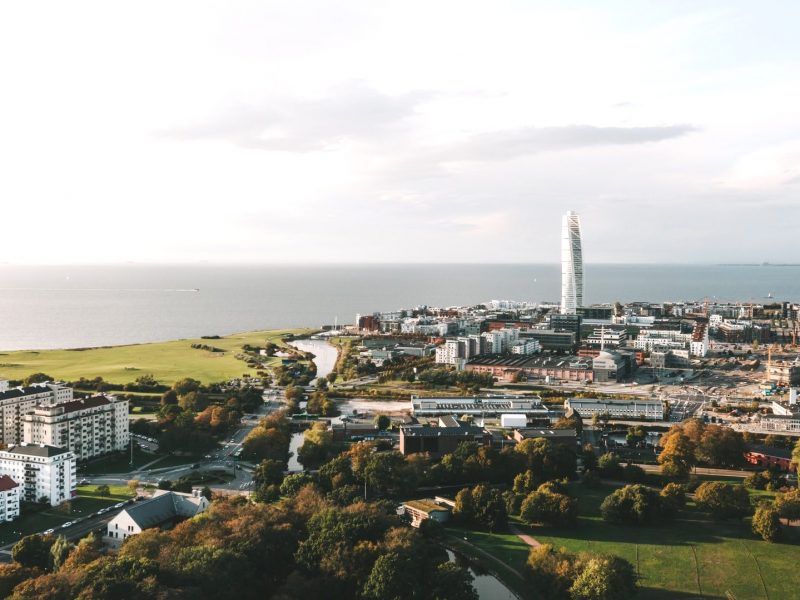 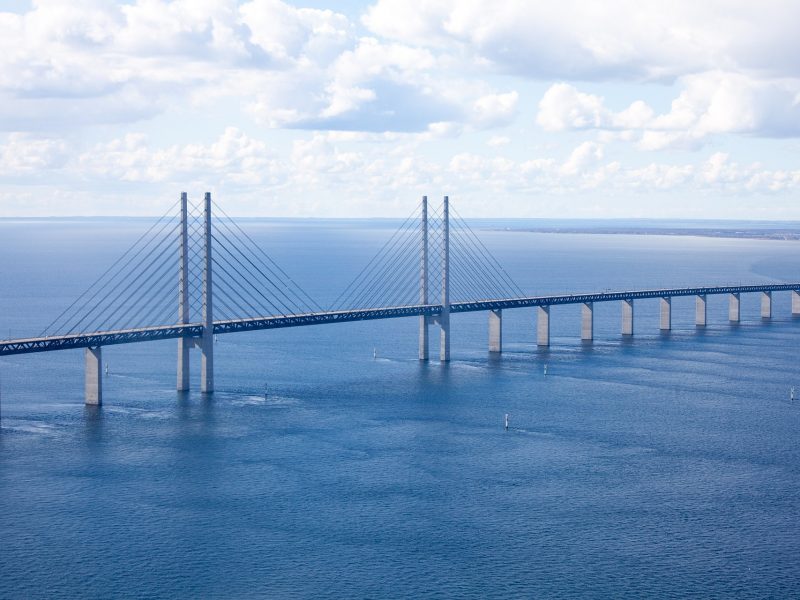 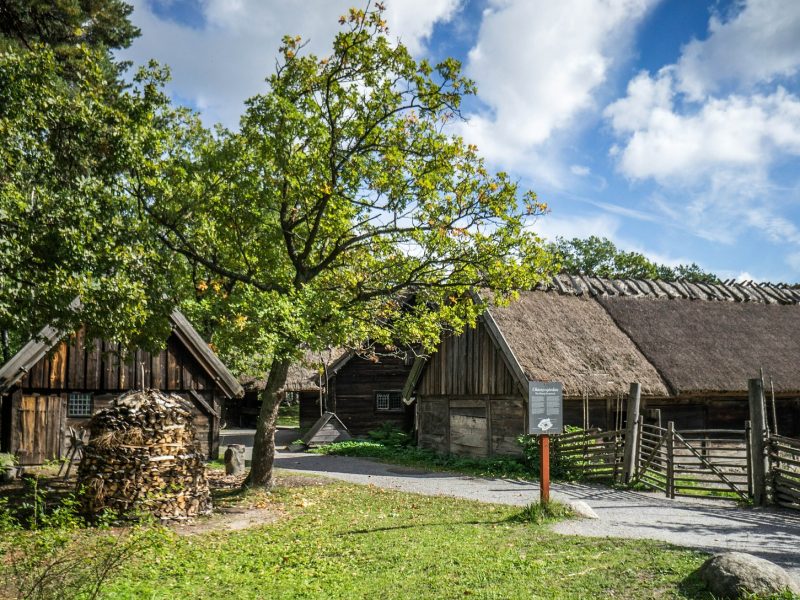 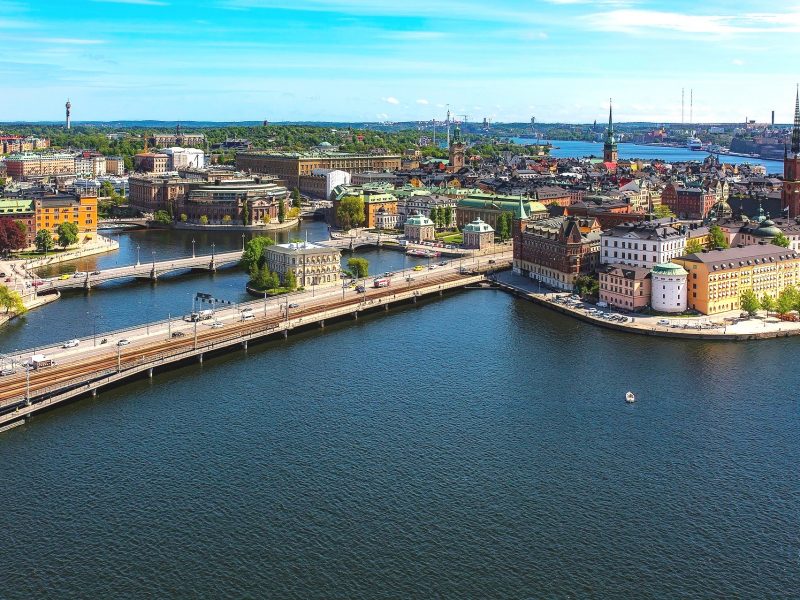 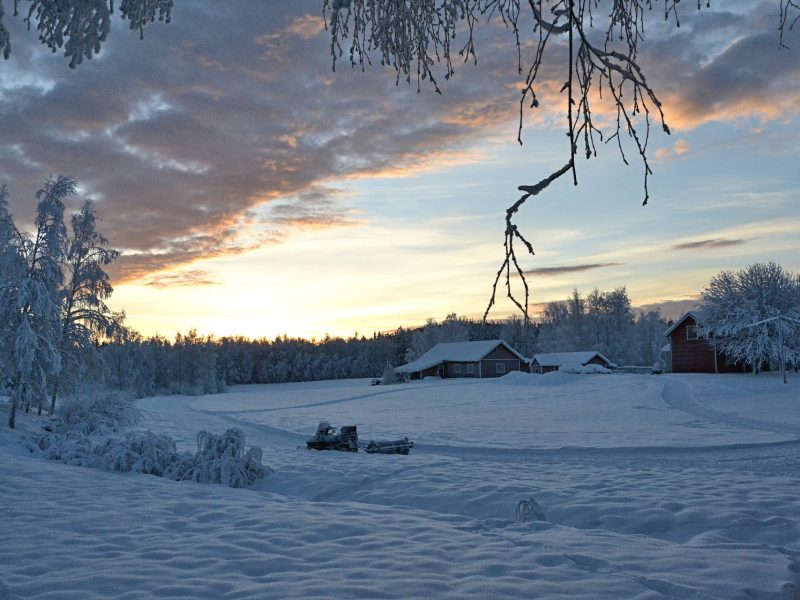 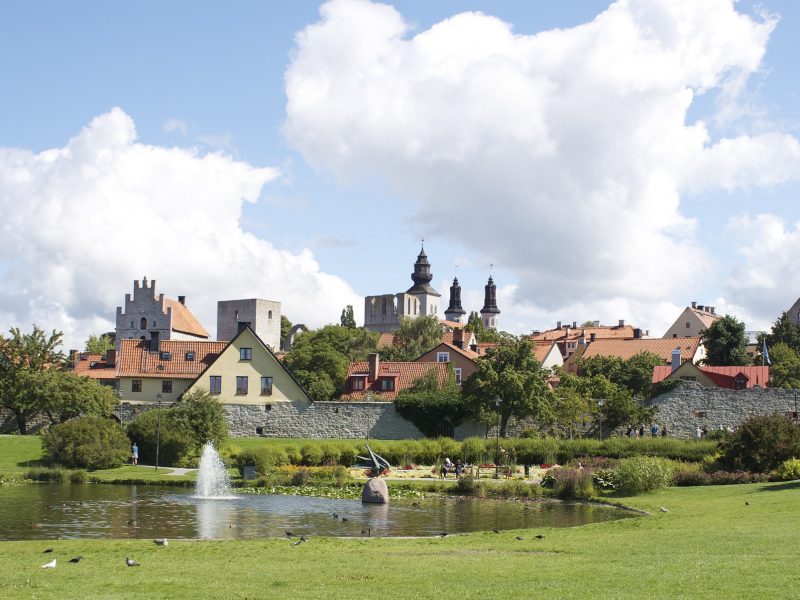