Switzerland is a destination for connoisseurs of perfection in everything. The best ski resorts in the Alps, impeccable service in upscale hotels and an excellent excursion to ancient cities and castles.

For some, Switzerland may seem boring, for some, too expensive, but some will find there the most charming castles in the world, and others will find the best tracks of the Alps. And everyone will be right in their own way. In addition, there is another advantage of this country, which for some steadily outweighs the disadvantages: it is the opportunity to join the society of all kinds of celebrities.

Capital – Bern: a tiny city with an impeccable reputation, reminiscent of a medieval fortress with all the modern comforts of civilization. The compact historical center is located on a peninsula surrounded by the Are River: almost all the main attractions fit in the cozy streets of Kramgasse, Marktgasse and Spitalgasse. The best shopping is on the street. Rathausgasse, most of the museums are in the Kirchenfeld quarter.

Switzerland is a country of respectable resorts: the nature is magnificent, there are enough material resources to delight dear guests in every sense. Famous health centers are built, for example, on the shores of the “Swiss Riviera” – Lake Geneva. Montreux is an elite resort.

The center of the region is Geneva: multinational, multifaceted, surprising with ancient squares, medieval quarters and modern sights like the UN headquarters.

There are also first-class spa clinics in the town of Bad Ragaz, where cozy bathrobes are usually exchanged for cocktail dresses and tuxedos in the evenings. From here, you should definitely go on an excursion to Zurich: stroll the streets of the old center, spend a fortune in the boutiques of Bahnhofstrasse, have fun in nightclubs that are second only to Lausanne in scope. And, of course, relax on the shores of Lake Zurich: there are more than 30 equipped bathing areas within the city limits.

The list of picturesque Swiss lakes also includes Luhanskoe, adjacent to Italy. It is always hot, interesting and expensive here, the main resorts are Lugano, Ascona and Locarno. Lake Lucerne is cooler both in terms of climate and mood. From here, a stone’s throw to the popular ski center – Engelberg with modern slopes and rich history. No less popular ski areas are Jungfrau, which unites three towns at once, Gstaad – 6 regions with a single ski pass, aristocratic St. Moritz, Verbier with off-piste slopes and Zermatt at the famous Matterhorn peak.

Moderate continental, alpine. It is not characterized by extreme heat, cold, or humidity. In January-February, daytime temperatures range from -1 …- 5 ° C. In the north and central part of the country, the weather is determined by the influence of the Atlantic; in the south, a mild Mediterranean climate prevails. The average temperature in Geneva in December-February is +2 ° C. 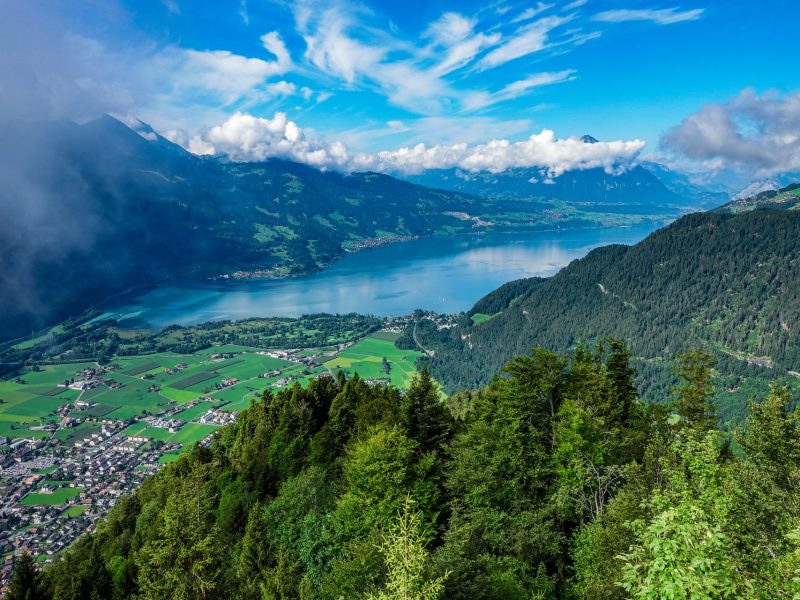 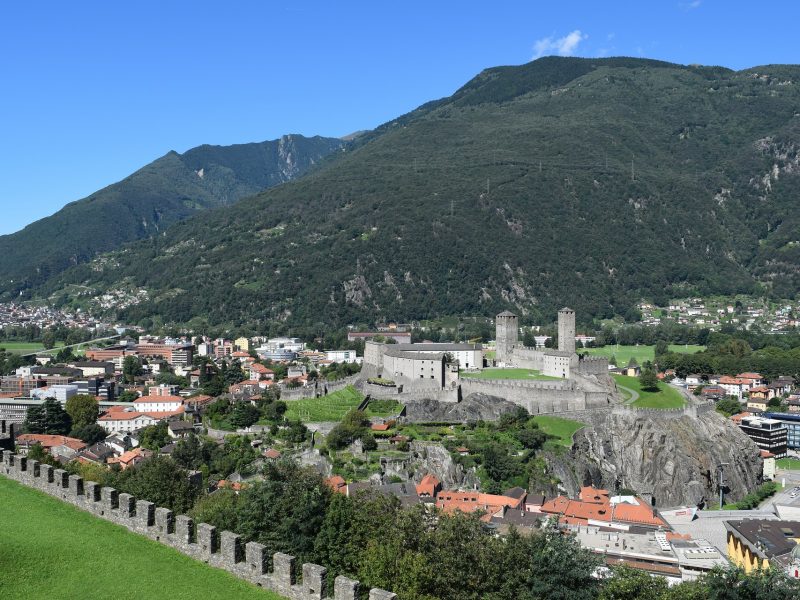 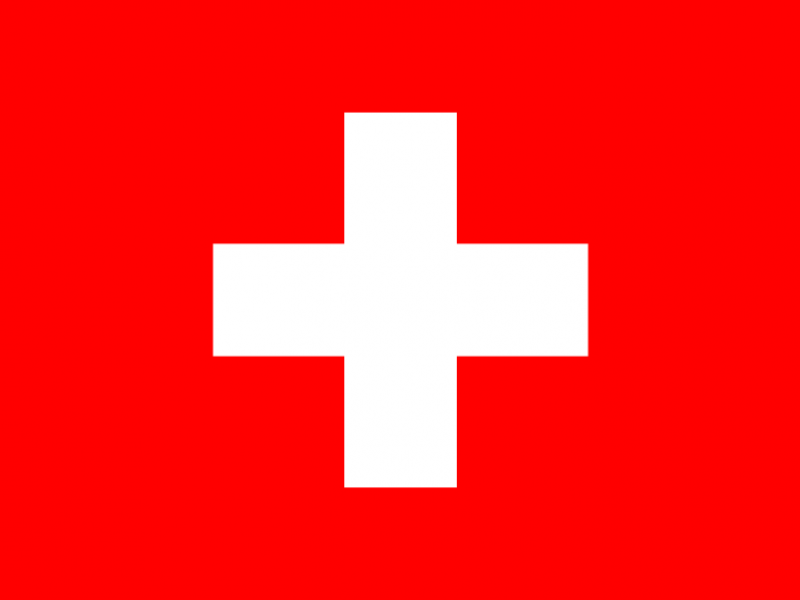 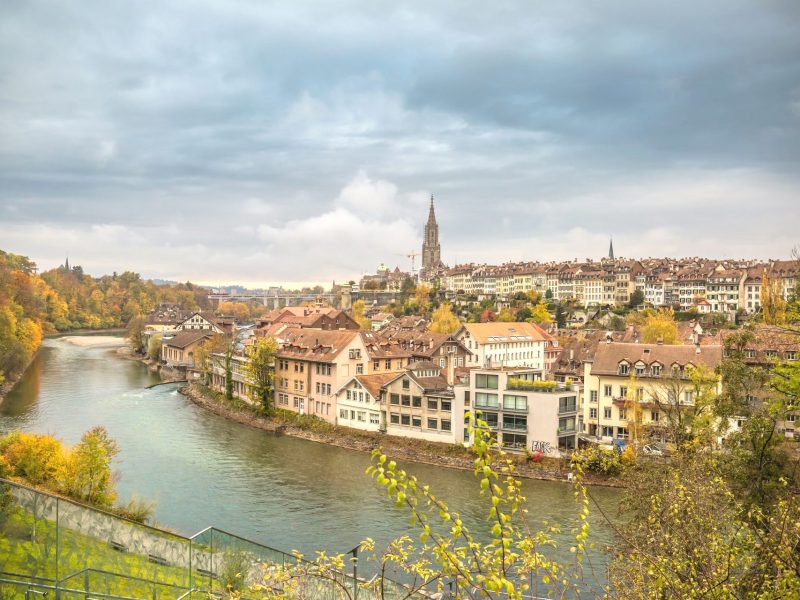 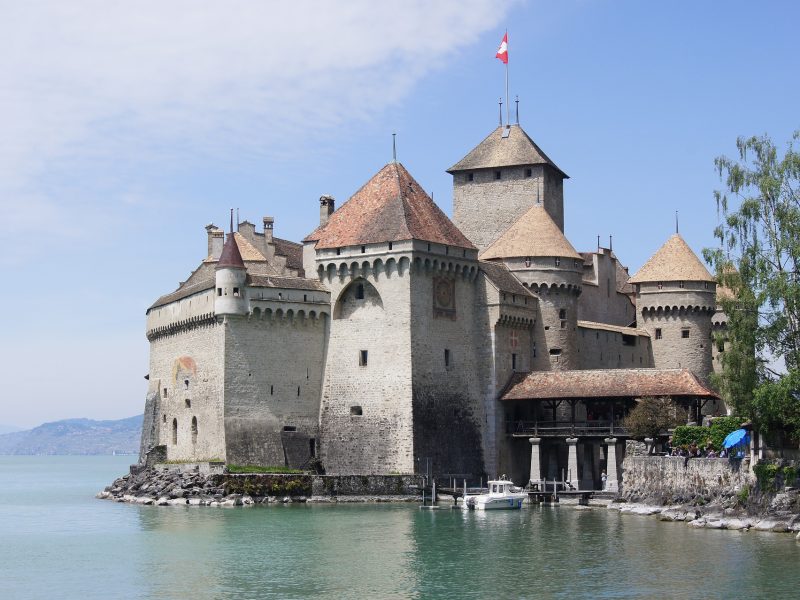 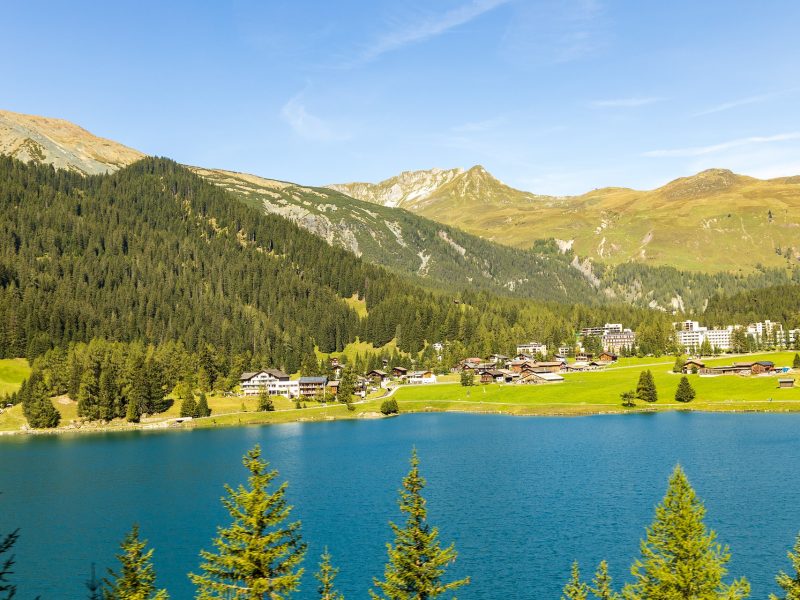 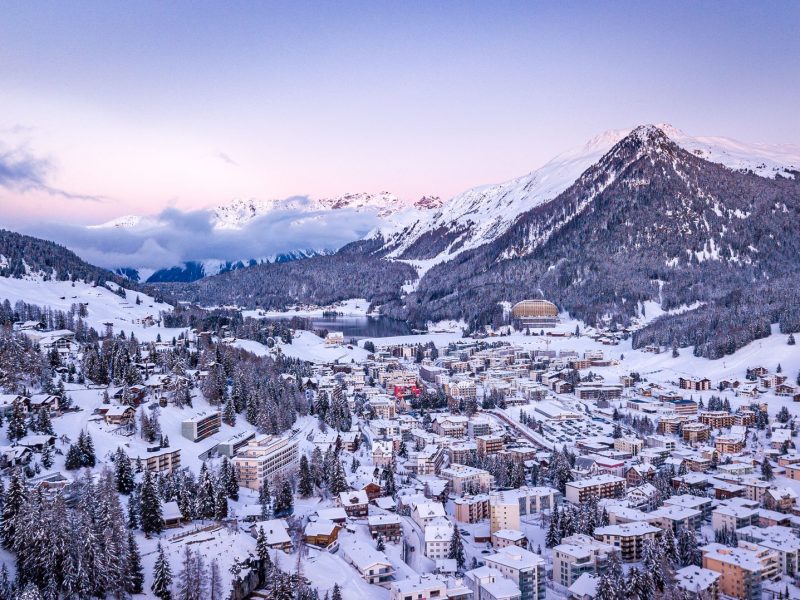 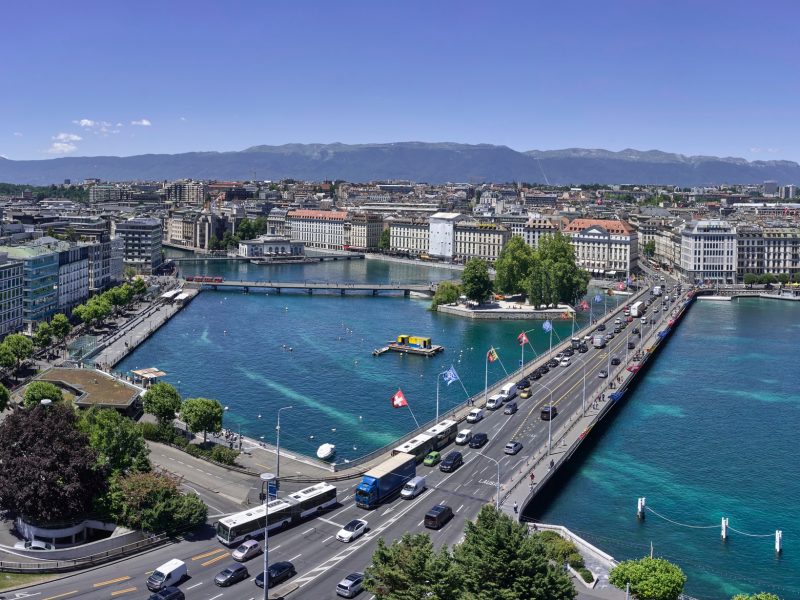 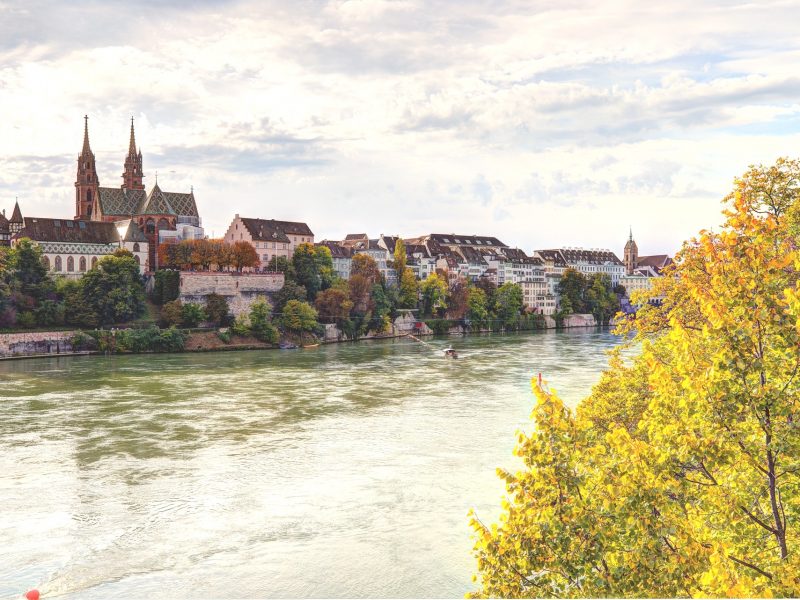 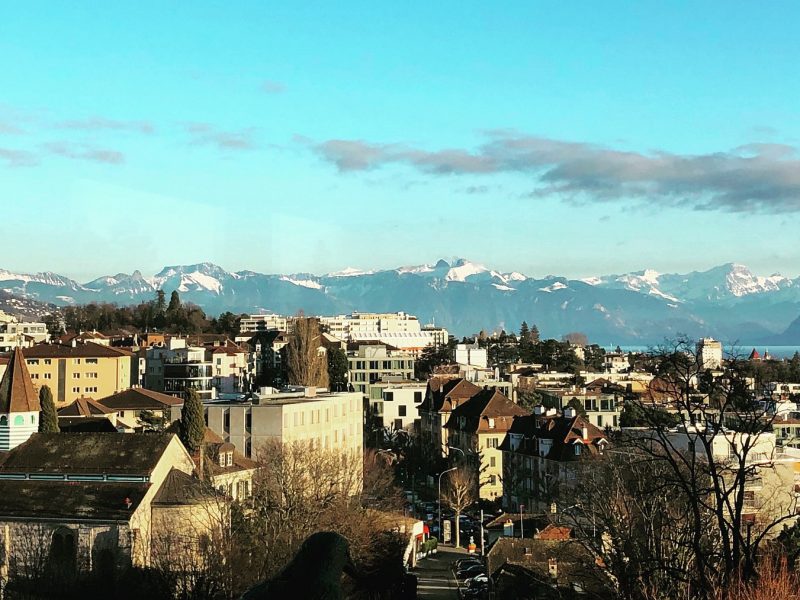 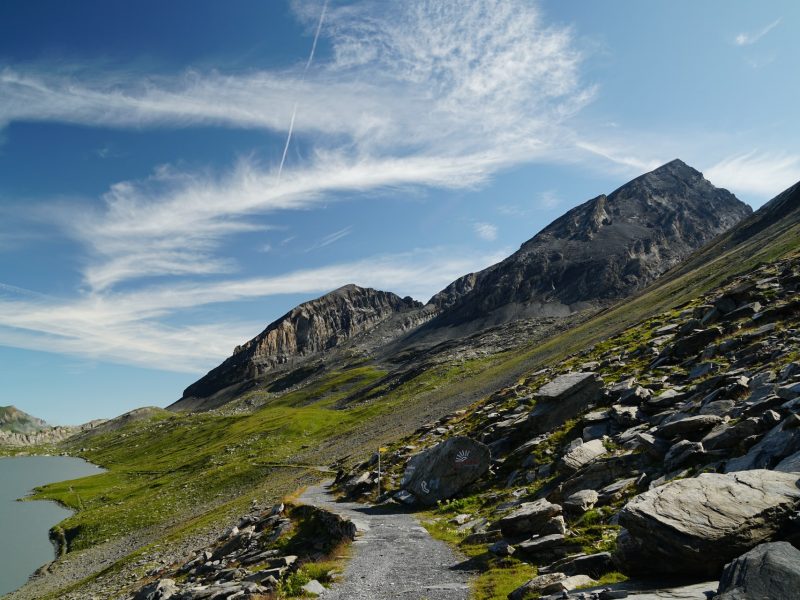 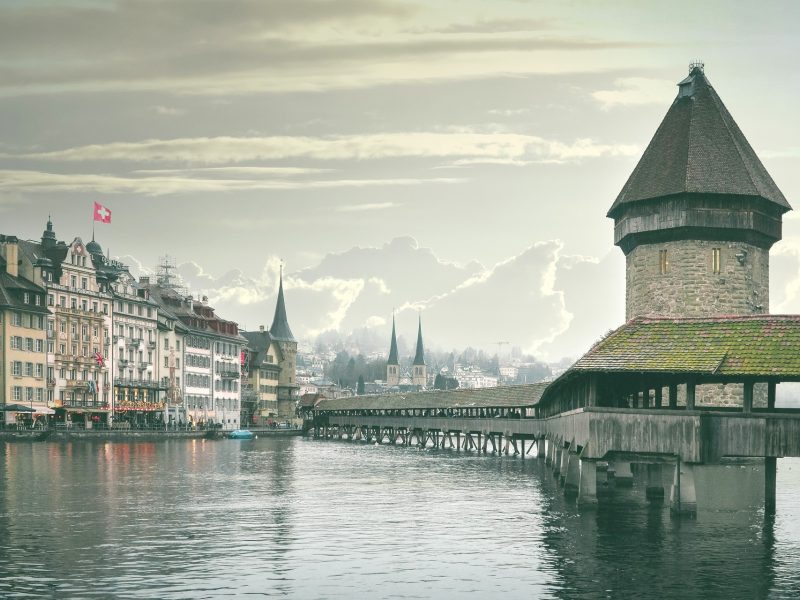 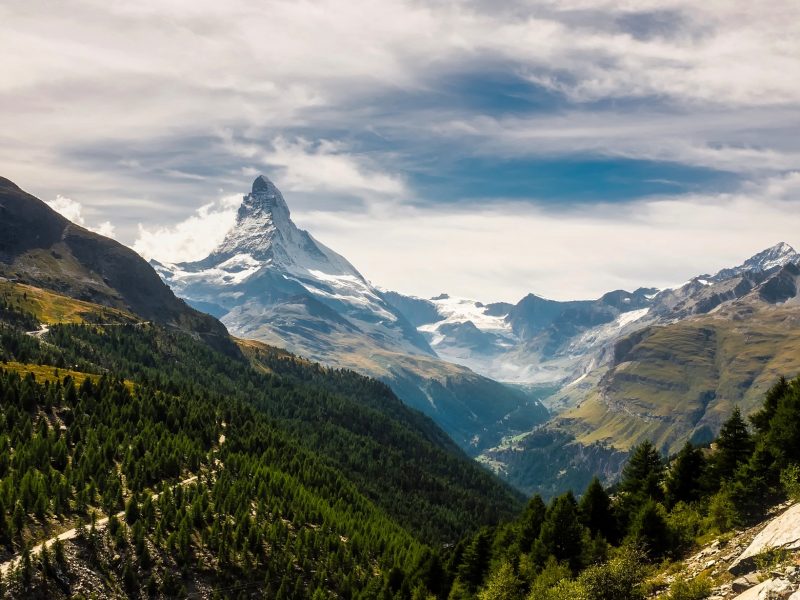 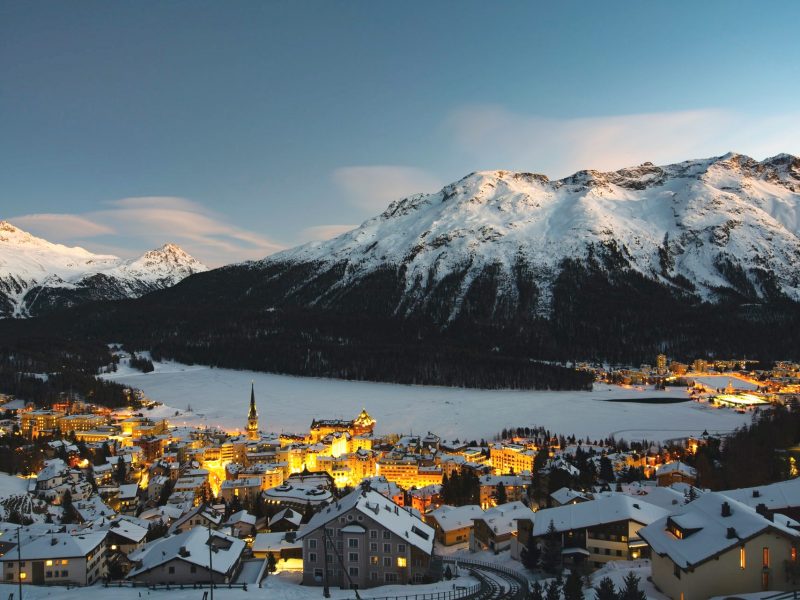 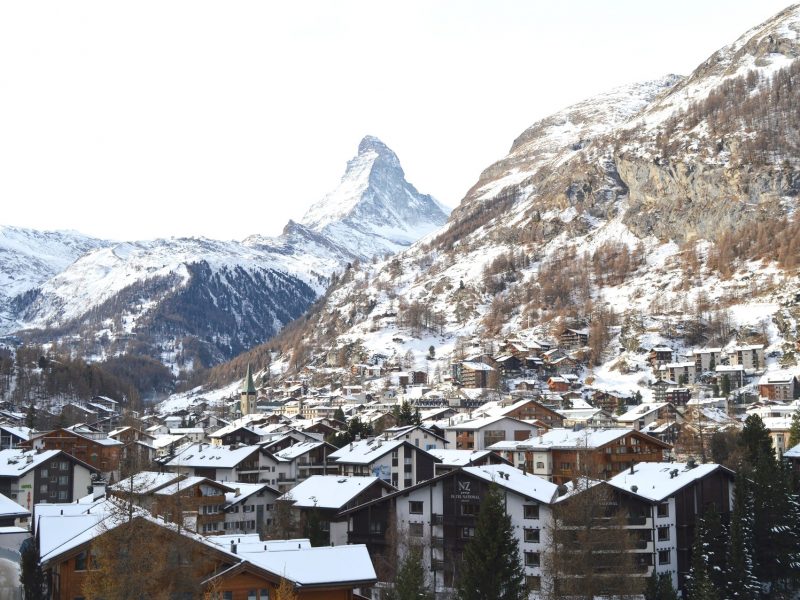 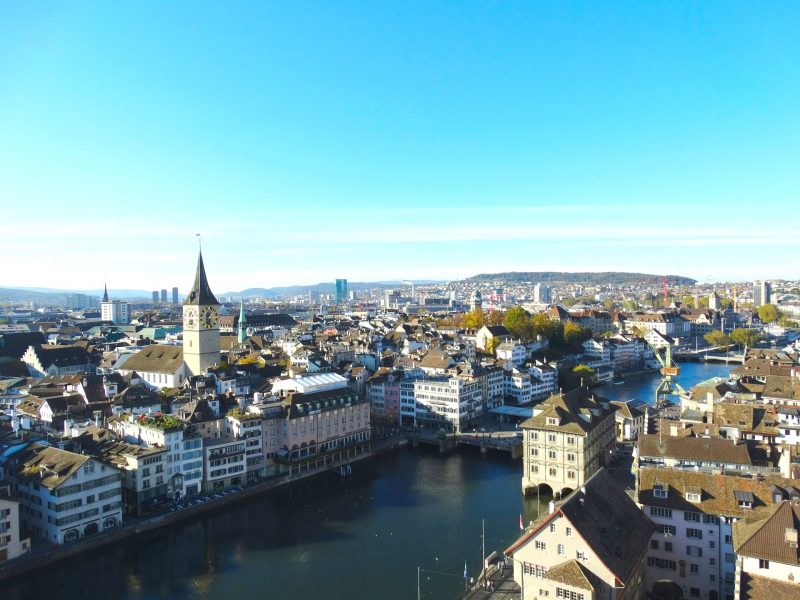