One of the most ancient states in the world, colorful, hot and mysterious Tajikistan is rapidly gaining an increasing flow of tourists from the CIS countries. The reasons for this are obvious: there are a lot of ancient sights – which are at least the monuments of the Zoroastrian civilization of Sogdiana and the fabulous cities of the Great Silk Road, the richest climbing opportunities – the Pamir mountain region, the famous Peak of Communism and a lot of secondary, but no less interesting peaks, healing thermal springs.

One of the most ancient states in the world, Tajikistan offers an abundance of historical, cultural and natural attractions, and you will hardly be able to see everything even in a dozen trips to the country. The capital of Dushanbe, the ancient cities of Khujand, Penjikent, Istaravshan, Isfara, majestic landscapes, lakes and rivers of the Fan Mountains, the Badakhshan highlands, the Pamir – the “roof of the world”, lakes Karakul and Sarez, thermal springs Obigarm – this is an incomplete list of the riches of Tajikistan.

In Dushanbe, it is worth visiting the Gissar fortress, which once served as the residence of the bek, with two madrasahs, and a mausoleum from the 16th century. and a vast area. You can learn more about Tajik history at the Museum of Antiquities, the Museum of Archeology and the Museum of Ethnography. The most valuable manuscripts of the great Ferdowsi, Saadi and Ibn Sino are kept in the Republican Library.

In Khujand, the ruins of the Khujand fortress (5th century BC), considered the most fortified in all of Central Asia in the Middle Ages, the Masjidi Jami mosque (16th century) are of interest. Among other things, Khujand is a place of attraction for climbers: the city is the starting point for climbing the Ak-Su massif.

Penjikent, once one of the most prosperous cities of the Great Silk Road, with more than 5 thousand years of history, is interesting for the monuments of the ancient Zoroastrian civilization of Sogdiana, as well as for the unique excavations of the Stone Age. There are also many places of veneration for great people and saints: the mausoleum of the ancestor of classical Tajik poetry Abu-Abdollo Rudaki (10th century), the resting place of the religious leader and expert in hadiths Muhammad Bashoro, the Mausoleum of St. Hazrati-Bobo.

2500-year-old Istaravshan is famous for the most beautiful mosques Khavzi-Sangin and Savriston, the Mausoleum and the Khazrati-Shokh mosque, the blue dome of the Kok-Gumbaz madrasah. Among the archaeological sites, the excavations of the Mugteppa settlement and the medieval fortress Kakh-Kakha stand out.

Popular trips along the Pamir Highway, a high-altitude asphalt road with a length of more than 700 km: from the city of Khorog, the center of Ismailism, along the border with Afghanistan and China to the Kyrgyz Osh. The region of Lake Karakul has rich climbing opportunities.

Tajikistan has a sharply continental, arid climate, with a pronounced altitudinal zonation. In the low valleys, a subtropical climate reigns, in the middle tiers of the mountains it changes to a moderately warm one, and in the high mountains to a cold one. The average July temperature in the valleys is +23 … + 30 ° C, in January – 0 … + 2 ° C. In the high areas of the mountains in winter, frosts are frequent down to -27 ° C (in the Pamirs up to -50 ° C), it is not hot here and in summer – from +4 to +15 ° C, depending on the altitude. From October to May, snowstorms rage in the mountains; In summer and early autumn, sandstorms occur on the plains, which can last up to a week or more.

The best time to visit the southern regions of the country is March-April, when the valleys turn into a large and bright floral carpet. The period from July to September is favorable for mountain climbing in the Pamirs; it also makes sense to go on hiking tours around the country in September. 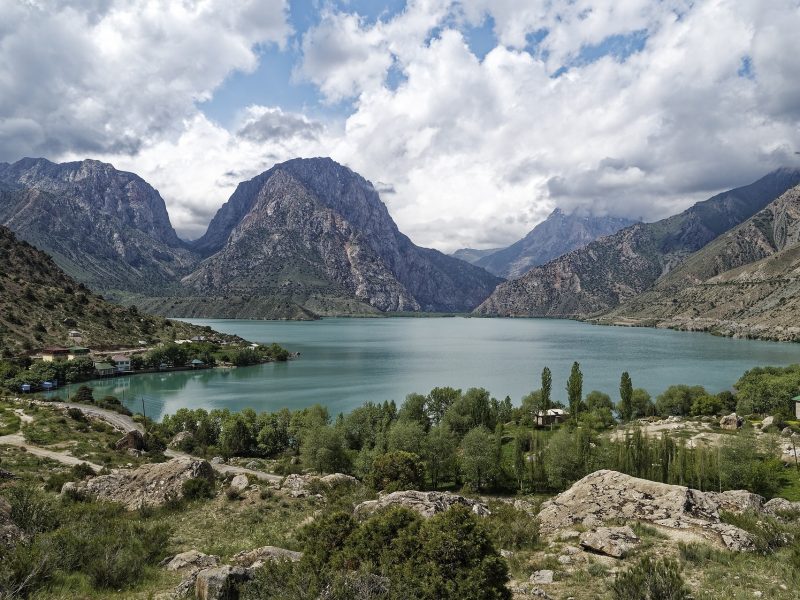 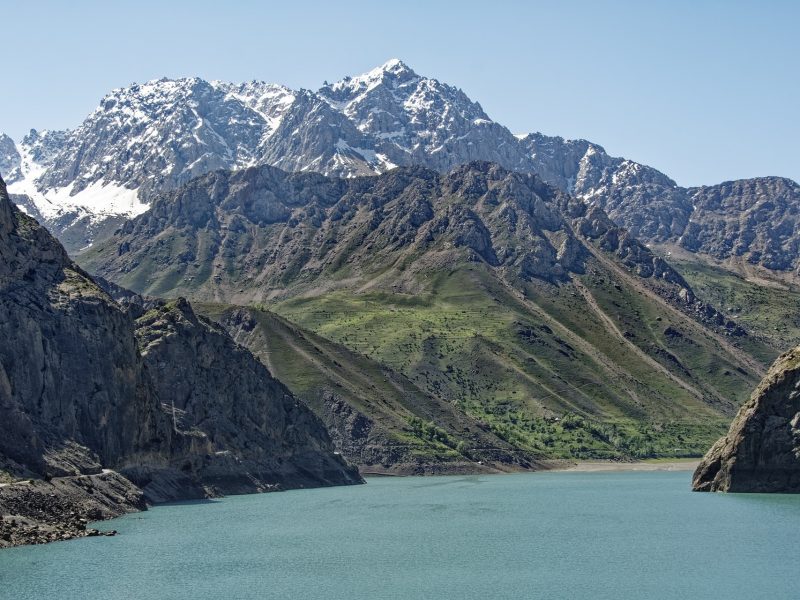 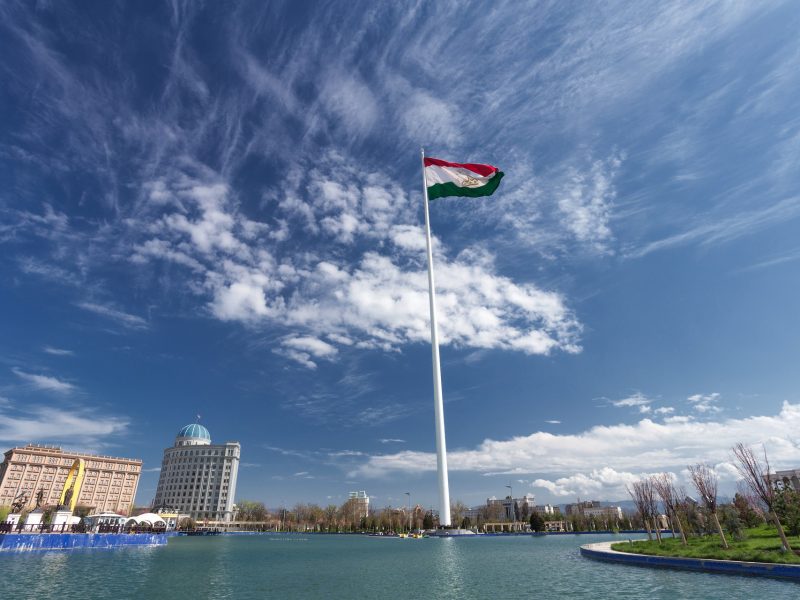 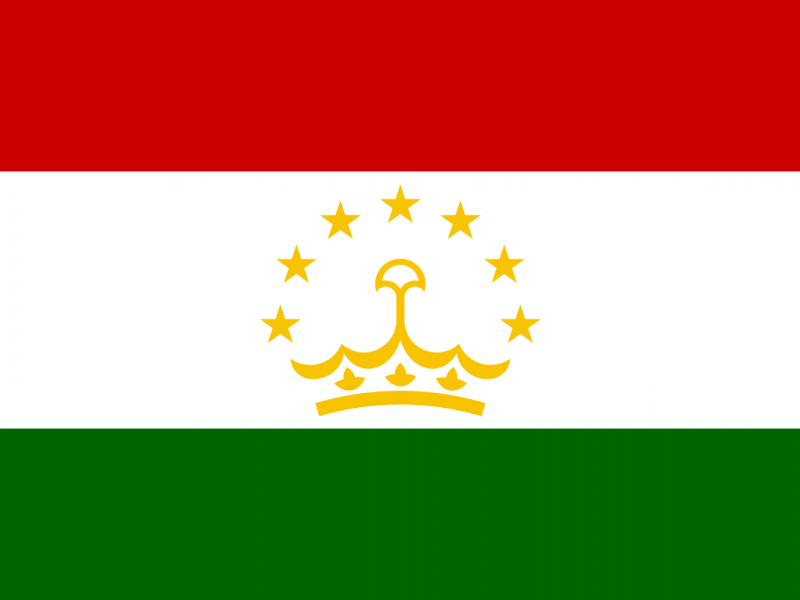 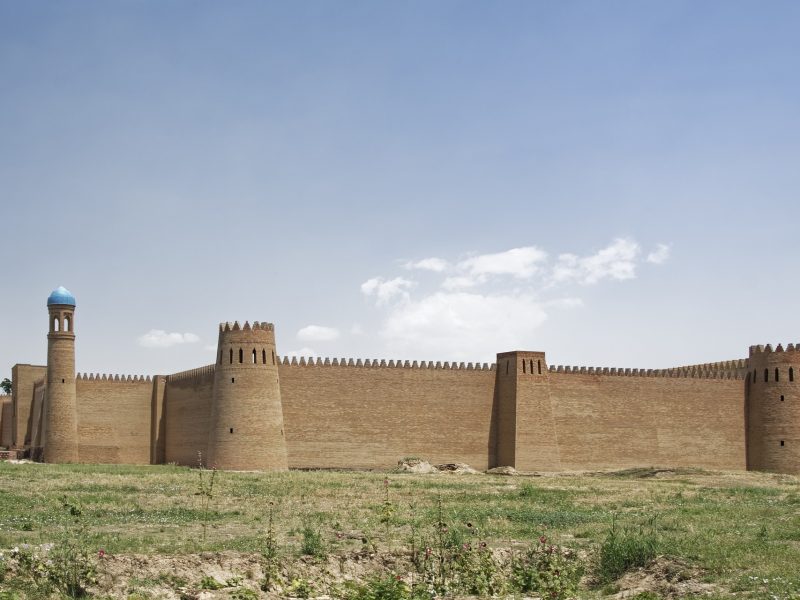 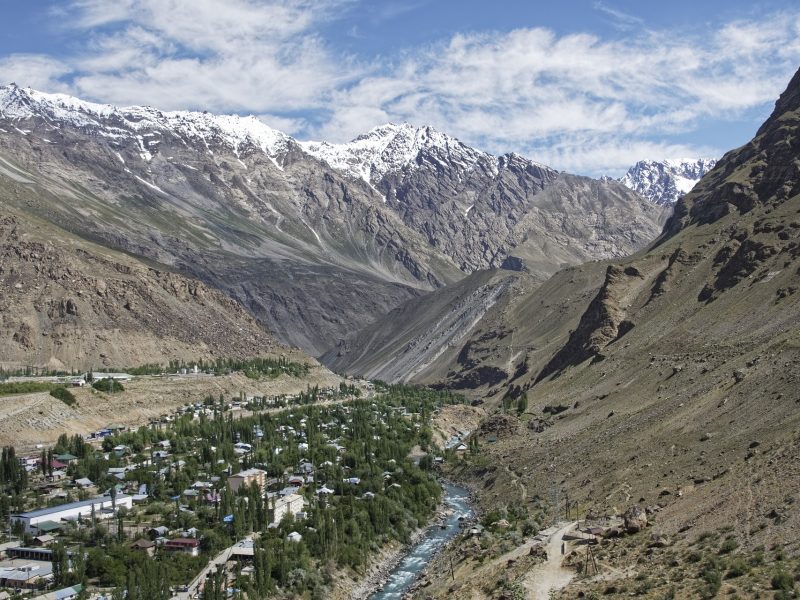 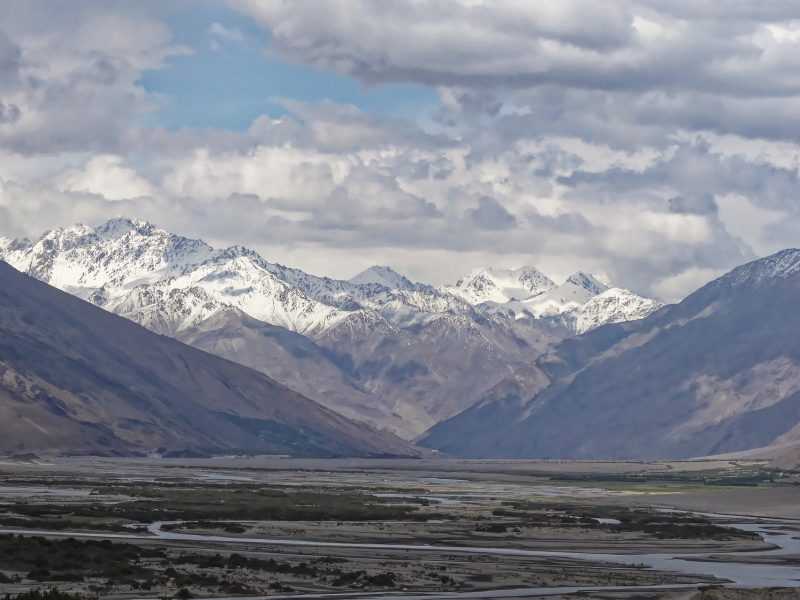 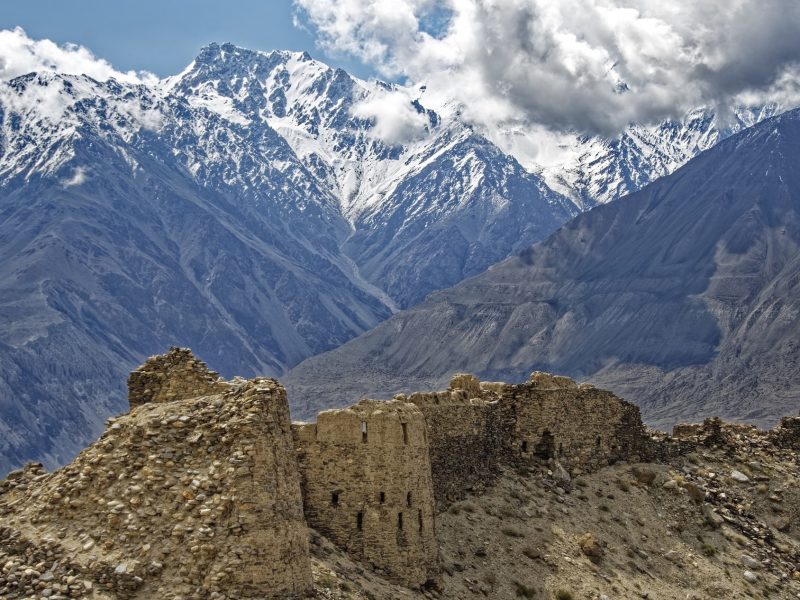 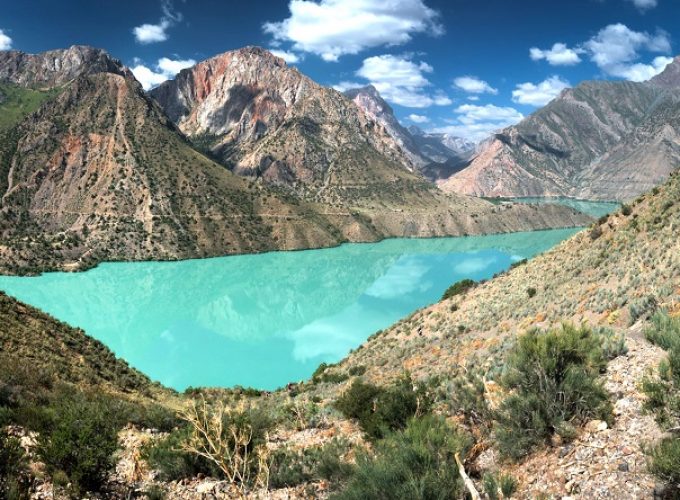 Treasure of the Pamir