Safari is the main feature of tourist Tanzania. However, with all the advantages of the country’s national parks, combined tours are more popular here than pure safaris. And this is no wonder: snow-white sandy beaches, a rich underwater world and interesting excursions of Zanzibar, Pemba and Mafia attract tourists tired of the mainland safari, no less than overgrown elephants and “cats”.

Kilimanjaro is a symbol and main attraction of Tanzania. Mount Kilimanjaro was formed over 1 million years ago by volcanic activity in the Rift Valley. Mount Kilimanjaro is located in the national park of the same name. You can climb the mountain without even possessing mountaineering skills, the best period for this is from late June to October, during the dry season. The mountain slopes are home to buffaloes, leopards, monkeys, elephants, eland antelopes and many other animals.

The Serengeti National Park is a largely treeless plain with thousands of animals that graze in its meadows. The Serengeti, the largest national park in Tanzania, attracts tens of thousands of tourists every year. The best months to visit are between December and June. The wet season lasts from March to May. The annual migration of millions of zebras and wildebeest occurs in May or early June. This migration is one of the most spectacular natural phenomena and the main attraction for many tourists.

Zanzibar Beaches. The Zanzibar archipelago consists of the islands of Zanzibar and Pemba. The island of Zanzibar, also called Unguja, is a major holiday destination and a major beach holiday destination for tourists. Renowned for its beautiful beaches, the island is said to have some of the best beaches in the world, with varying surf levels depending on which side of the island you are on. Here you will find soft white sand and clear shallow waters. The Stone Town is located in the heart of Zanzibar Island and has old Arab houses, narrow streets and an old port.

Ngorongoro Conservation Area. Located between the Serengeti and Manyara Lake, Ngorongoro is home to the famous Ngorongoro Volcanic Crater, one of Tanzania’s most popular wildlife areas. This huge volcanic crater always contains water, the most valuable resource in Africa, which attracts all kinds of animals that are found in this area.

The Ngorongoro Crater is the largest intact ancient caldera in the world, almost three million years old. Ngorongoro volcano was one of the highest in the world before it exploded and began to erupt. Thousands of wildlife can be seen at the bottom of the crater, including lions, elephants, rhinos, gazelles, buffaloes and zebras.

The climate in Tanzania is tropical, hot and humid on the coast, dry on the mainland. The temperature during the year can vary from +20 to +32 ° C, but on the coast it does not drop below +25 ° C. The warmest is in February and March, the coolest (of course, relative) is in July and August.

During the long rainy season from March to May, water pours from the skies almost every day. During this period, the risk of contracting malaria and gastrointestinal diseases increases sharply. The hunting season is closed from April 1 to June 30, and in February-March rains in the south of the country erode the soil so much that it makes many areas virtually inaccessible. 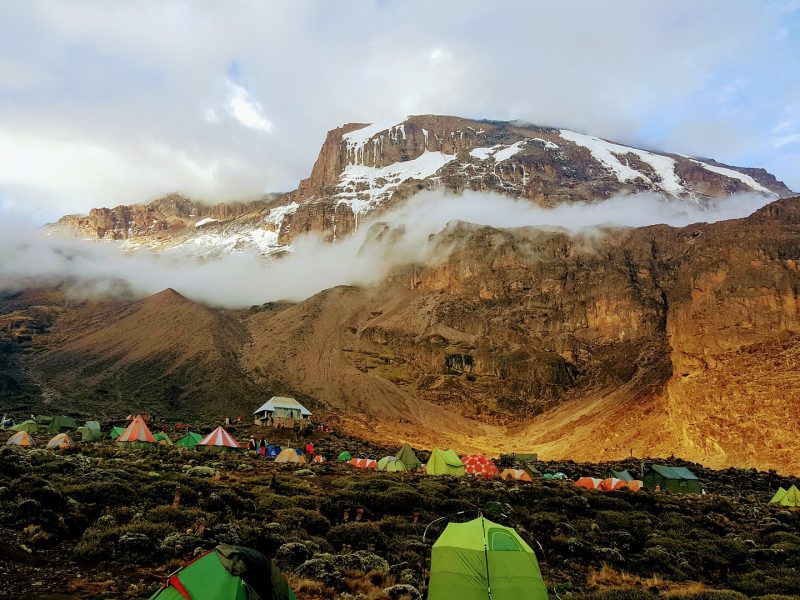 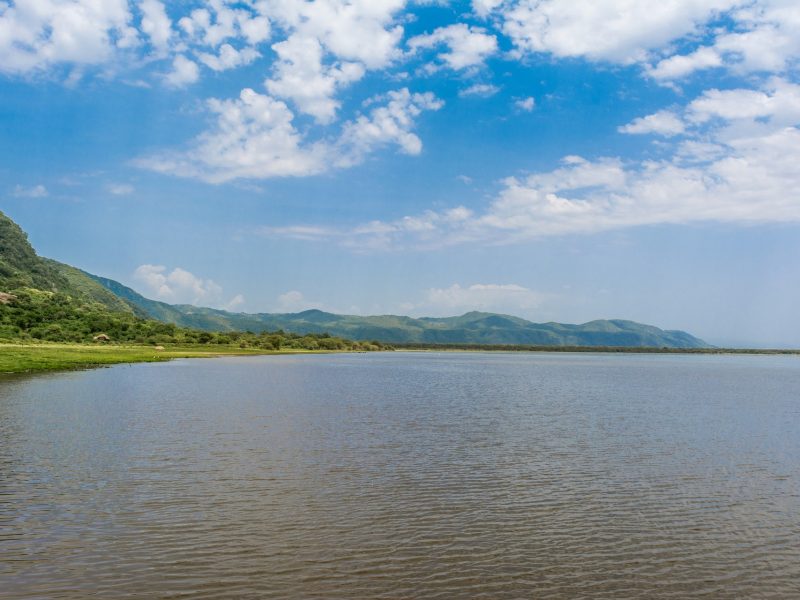 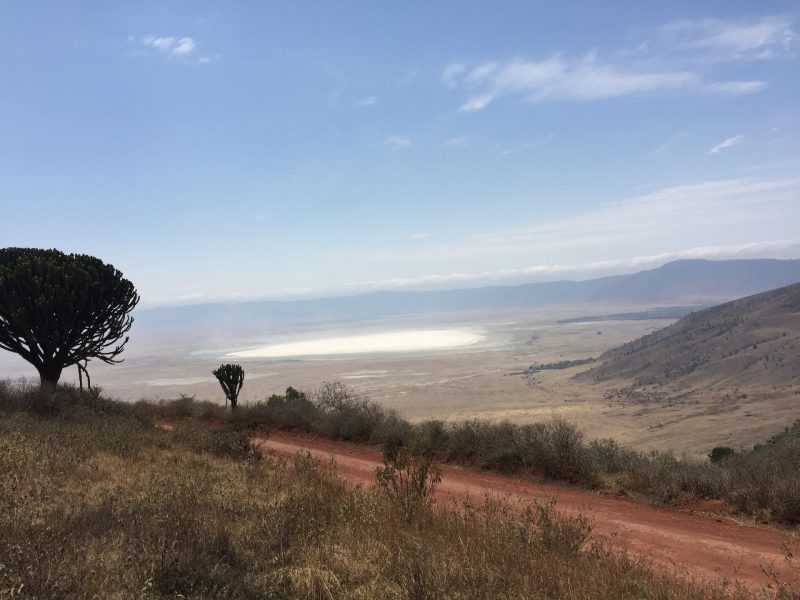 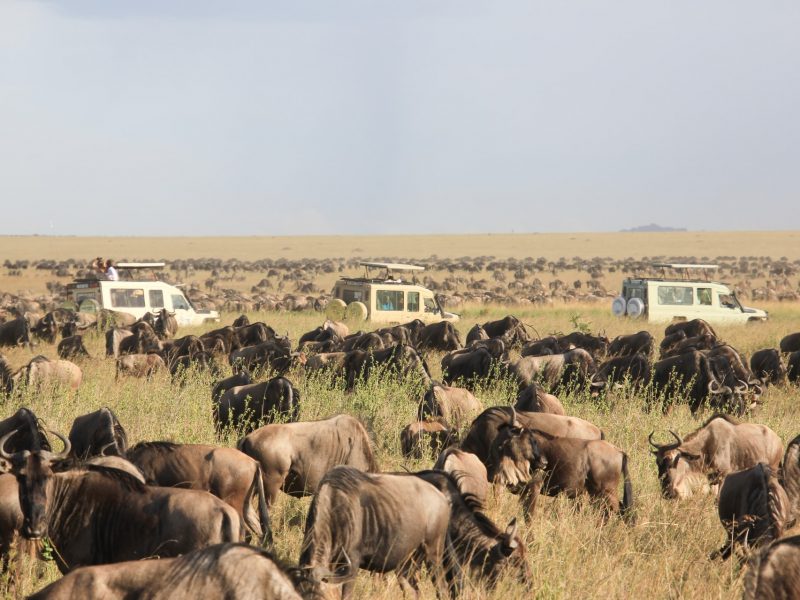 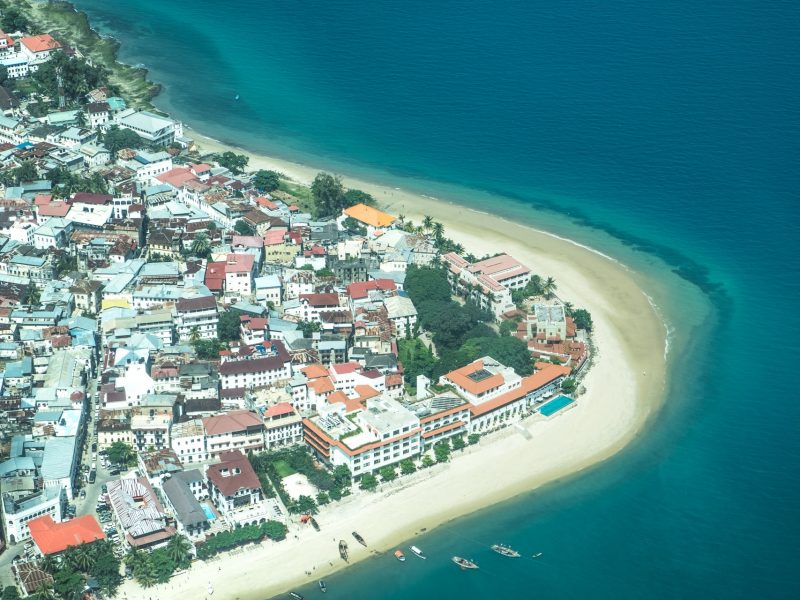 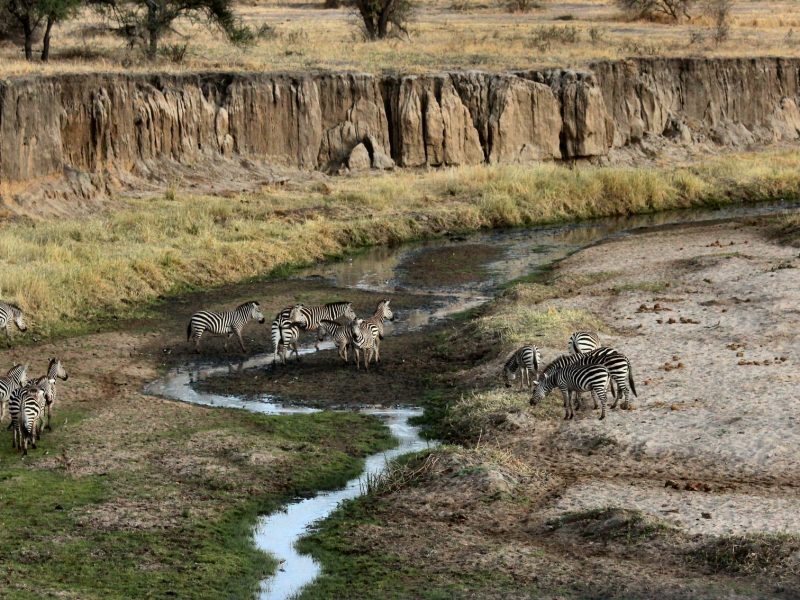 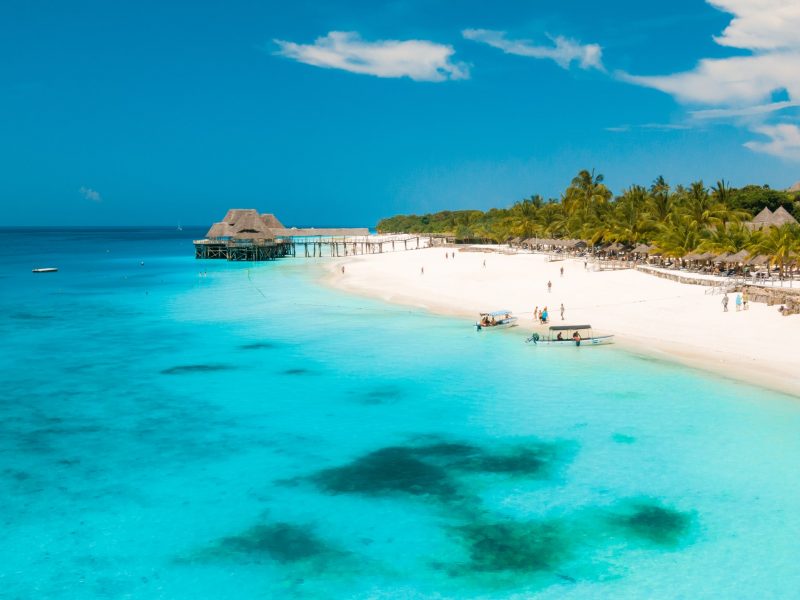