A fair amount of travel experience and the well-deserved reputation of the most popular destination in Southeast Asia make themselves felt: almost everything that can be done or shown to tourists in Thailand for money is done and shown there. On the one hand, it’s cool: the country has a variety of options for recreation with benefit and pleasure, diving on the islands and seeking enlightenment in ancient temples. On the other hand, Thailand, where everything tourist has long ago been put on stream and on a solid commercial basis, can hardly be called exotic. However, despite the seeming massiveness and openness of the direction, there is still exoticism in Thailand. It’s just that it is not always available to those who come on a tour.

Thailand’s beaches attract tourists from all over the world: ideal landscapes – sea, palm trees and sand – become the backdrop for a variety of activities. During the day, you can idly sunbathe on the coast, interrupting for diving, windsurfing and Thai massage, and after dark you can go in search of hotter entertainment.

The high beach season is from November to February. When choosing a resort, you should focus only on your own preferences and expectations: the coast is sandy everywhere, the entrance to the water is convenient, but each region has its own characteristics. Restless Pattaya is a party-goer paradise, but the sand and water are rather muddy. Even the cleanest beach – “Jomtien” – is not even close to being ideal. But you can ride to the nearby islands – the situation is better there.

The beaches of Krabi province look much neater: the white sand, palm trees, rocks and the azure sea seem to have come off a postcard. The most popular resort is Ao Nang with a developed infrastructure and excellent opportunities for diving and snorkelling. It is pleasant to rest on Phi Phi, and in the areas of Hat Tham Phra Nang and Hat Nopharat Thara.

In Phuket, you can find flawless beaches, like in Krabi, and crazy entertainment, like in Pattaya. For example, Patong is full of hotels, bars, clubs and discos, for which it has earned the title of “Asian capital of parties.” Cons appropriate: dirty water and unkempt coastline. A completely different mood reigns on Kamala Beach, where you can be alone with the pristine nature. Kata Beach is a pretty beach with clear waters and deep sea. Karon Beach is considered to be the cleanest in Phuket, but poisonous jellyfish are found here. Bang Tao is popular with wealthy people: rest here is comfortable and measured, the territory is well-groomed, prices are high, but the service is impeccable.

There are two main types of climate in the country – tropical savannah climate and tropical monsoon. The climate of the central part of Thailand can be divided into three seasons: hot – from March to May, the temperature reaches +42 ° C; rainy – from June to October, temperature +26 … + 32 ° C, and cool – from November to February, temperature +18 … + 32 ° C. In the north of the country, it is cool in winter, and even cold at night, so you should take warm clothes with you. In the south, it is very humid from March to November, it is better to go there from February to March. 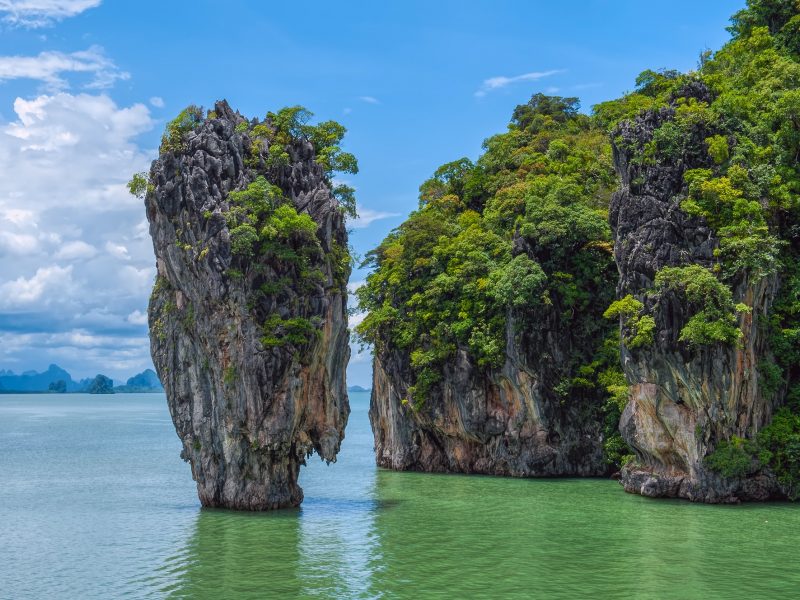 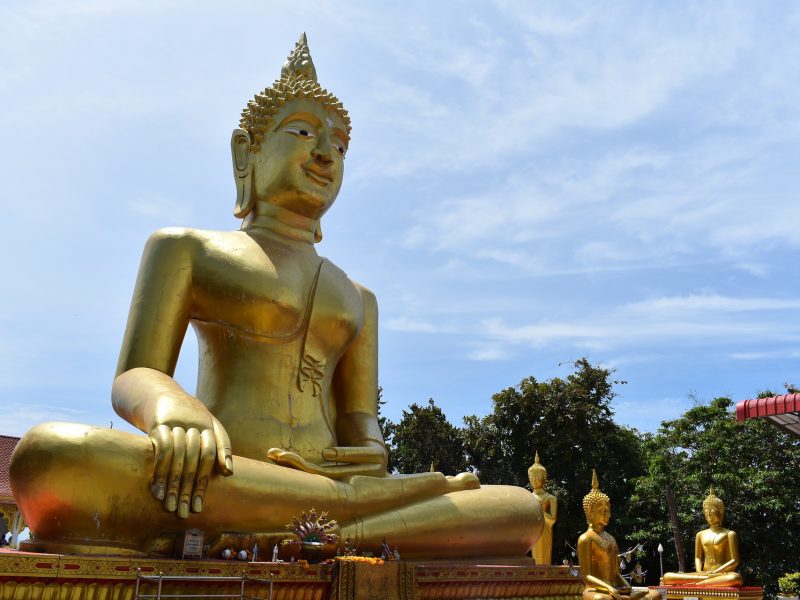 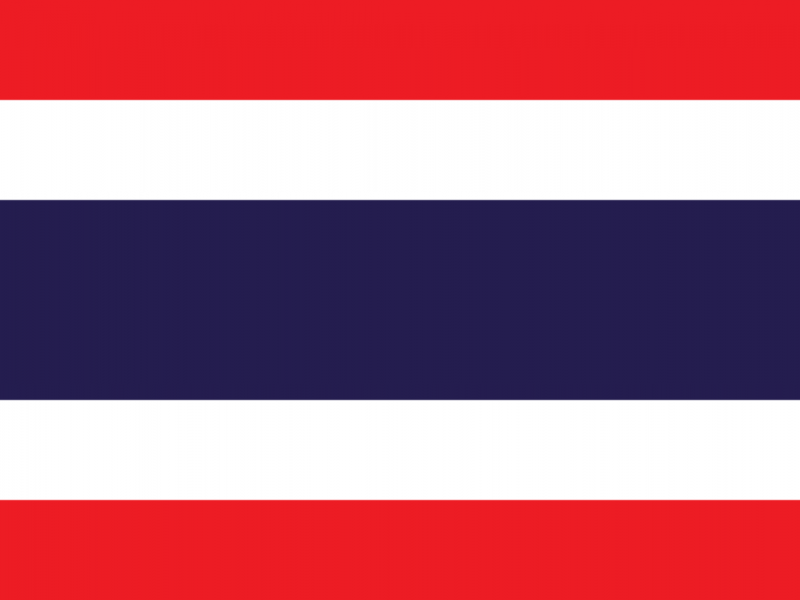 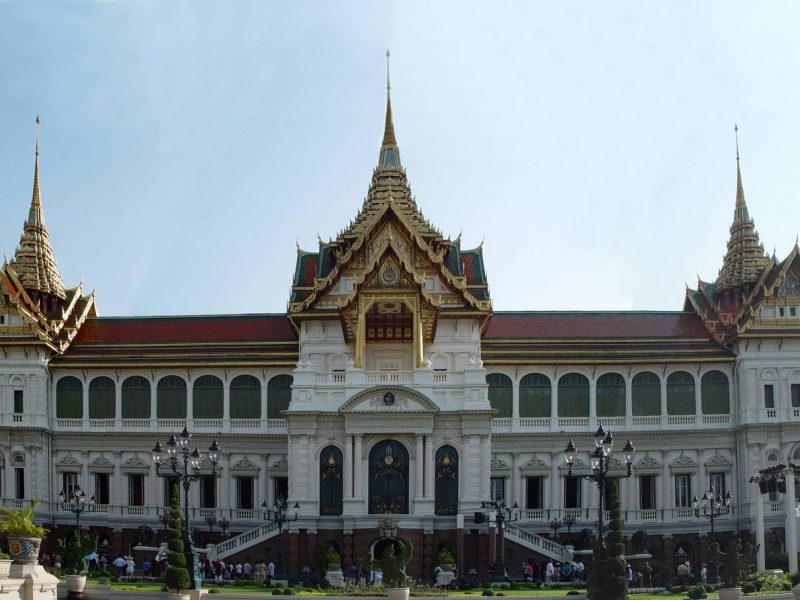 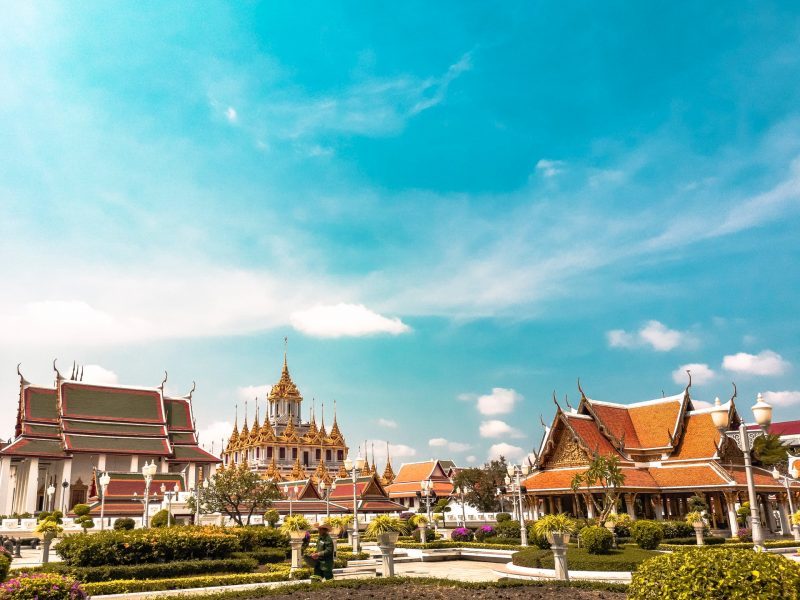 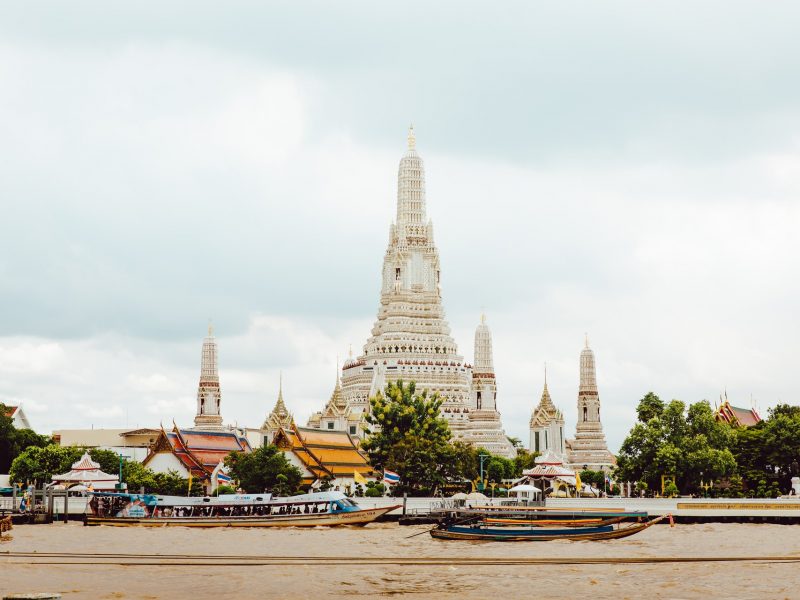 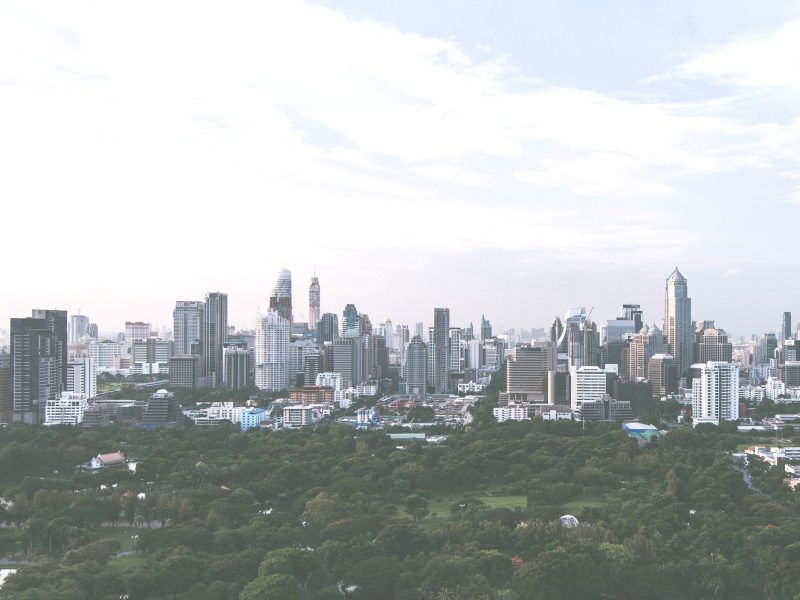 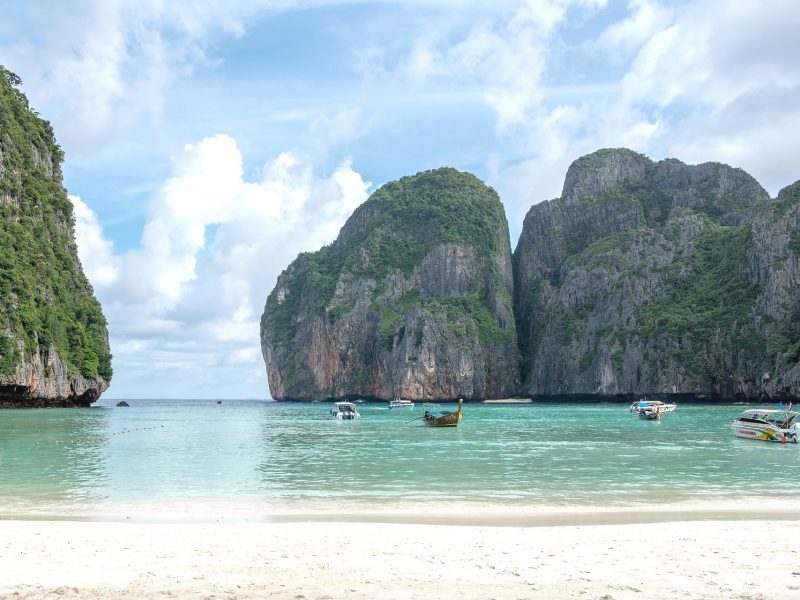 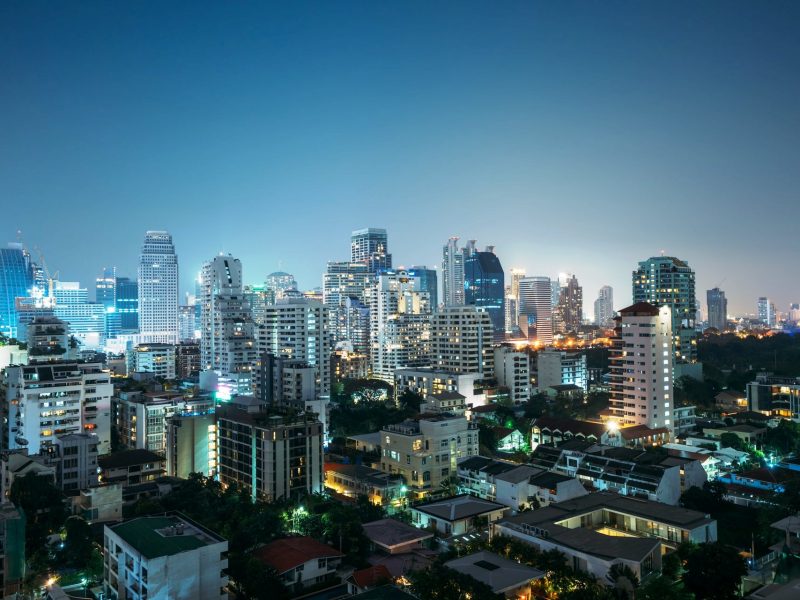 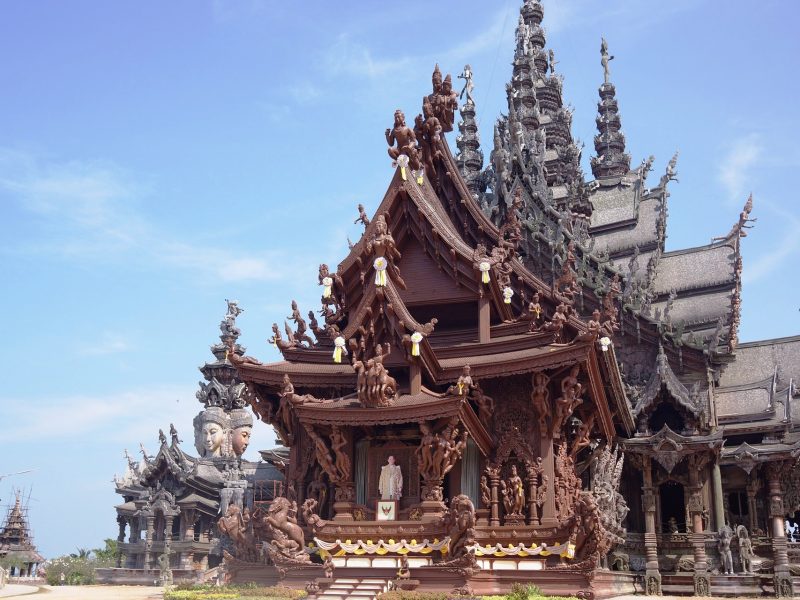 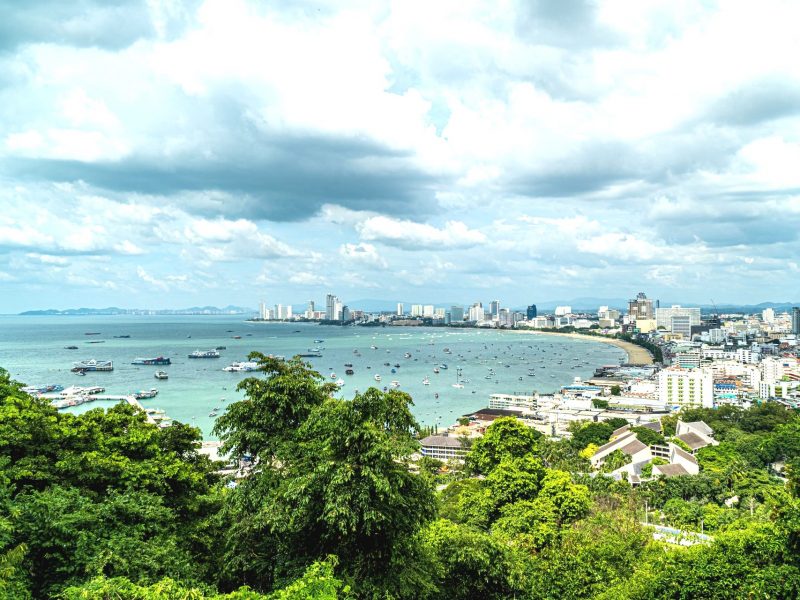 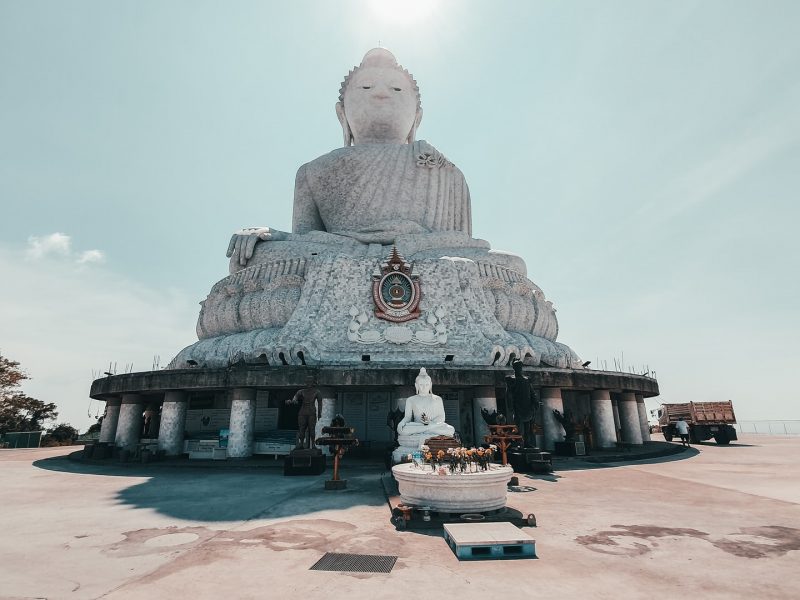 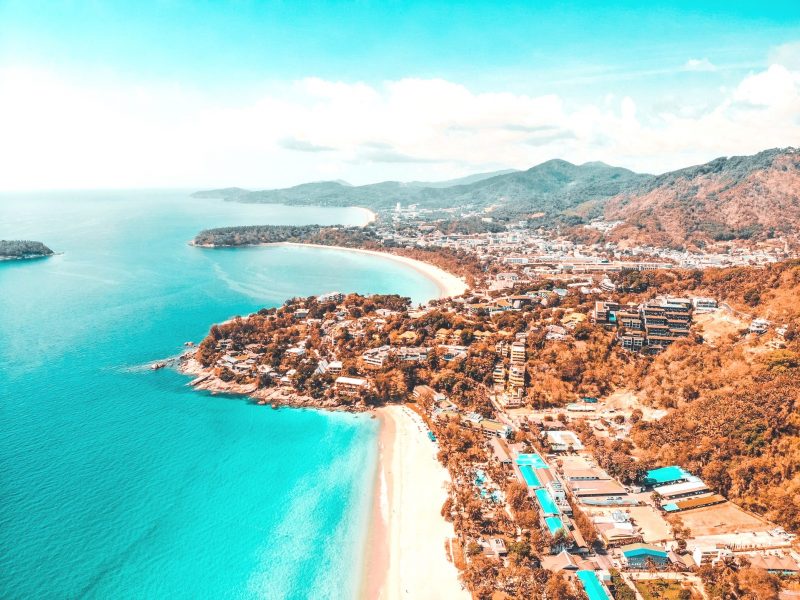 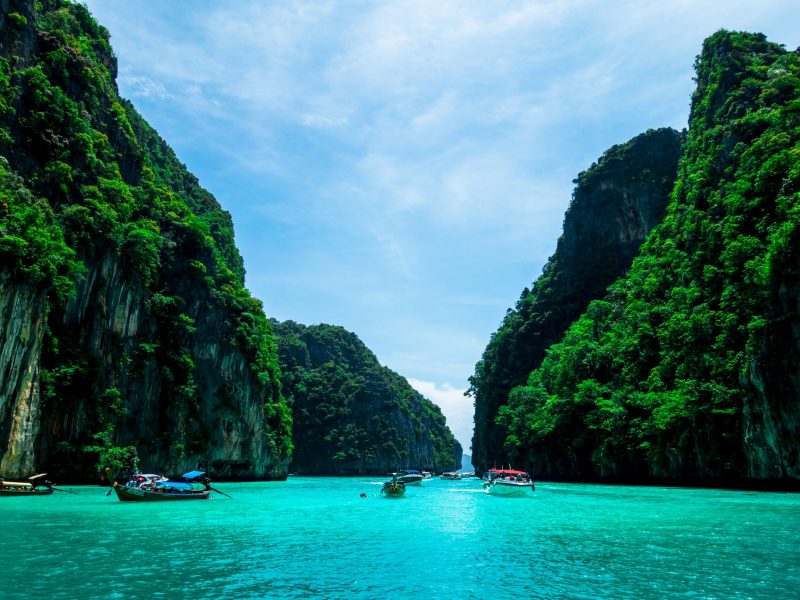 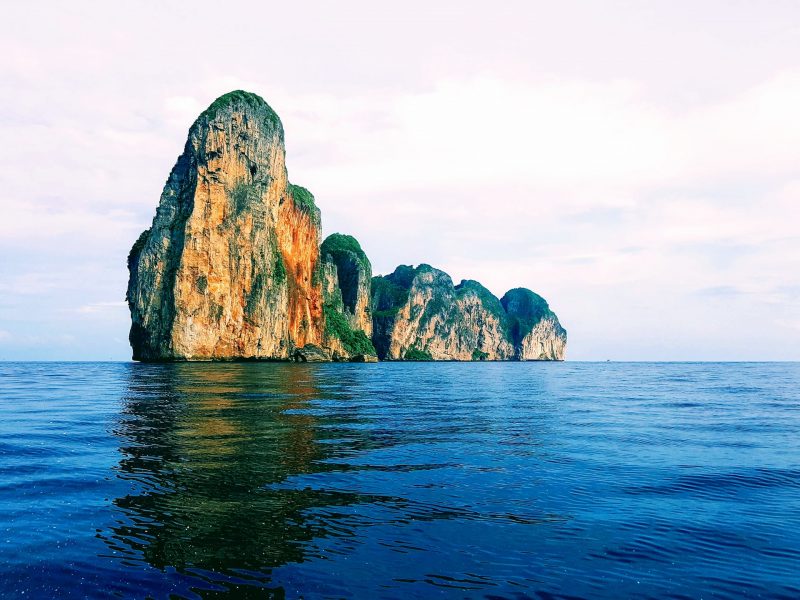 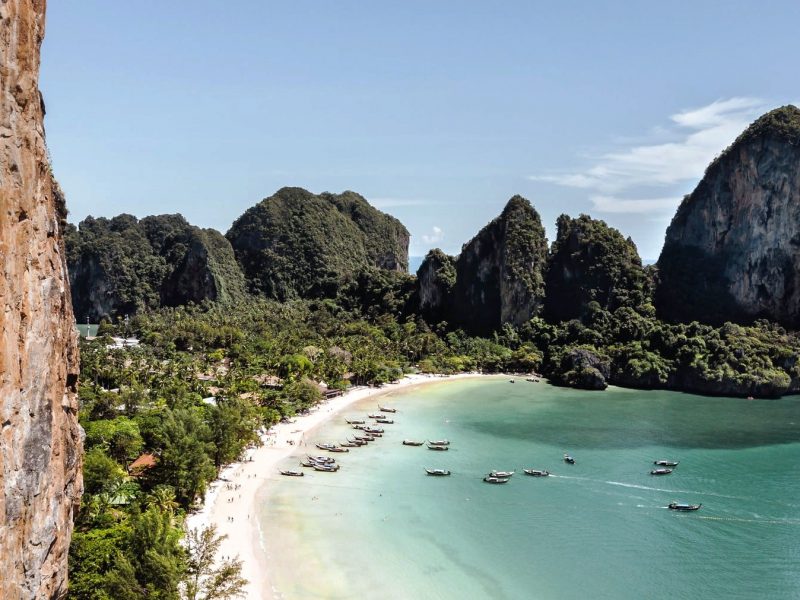 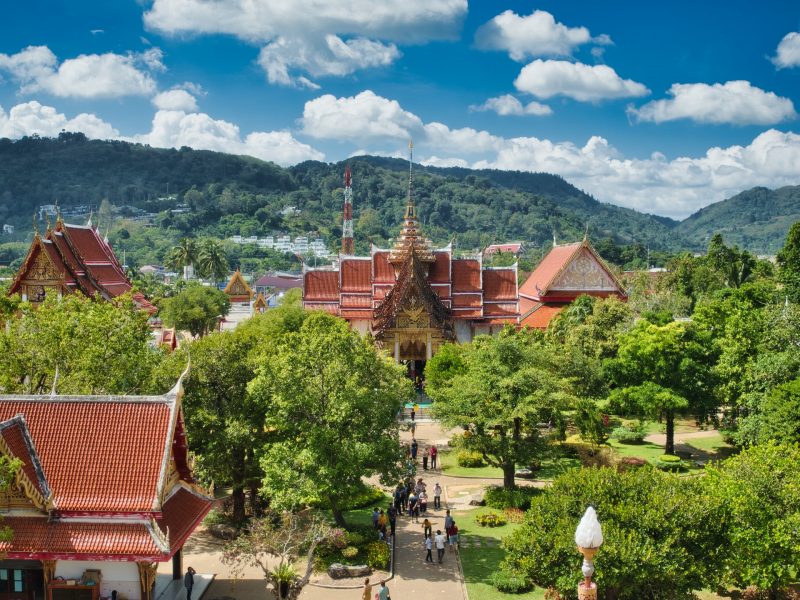