Tunisia is a small area in northern Africa, not comparable in size to the continent itself, but its fragrant aromas, covered with golden sand and surrounded by palm trees Mediterranean coast attracts millions of tourists every year. From Cape Bon, a stone’s throw to Italian Sicily. In the cities of the coast, a whole cultural layer has been preserved, which was left behind by the Roman Empire. In the hinterland of the country, there is already another culture left over from the nomadic peoples of Africa, as well as unique troglodyte cave houses in the city of Matmata and the Ksar granaries typical of Berber architecture. Such ksars are common near oases and look like real fortresses. Constant good weather allows for rich harvests of dates and olives – the backbone of Tunisia’s economy.

The sights of Tunisia are pearls of different cultures, witnesses of different eras. Powerful defensive fortresses and majestic mosques, European temples and unusual museums are literally in every major city. It is better to start the excursion in the capital, the heart of which is Habib Bourguiba Avenue. Colonial mansions with snow-white facades, lush ficuses, an openwork clock tower and the Cathedral of Saint-Vincent-de-Paul in the Roman-Byzantine style flaunt here. Medina is also a must-see – a bustling Arab quarter with the ancient Zitouna mosque, colorful markets and souvenir shops.

In the port area of ​​La Gulette and colonial La Marsa, there is a completely different Africa: well-groomed and elegant in French.

From the capital, a stone’s throw to the legendary Carthage, familiar to everyone from history lessons. Today, only ruins remain of the rich, powerful city, but they are, without a doubt, impressive. Baths of Antoninus Pius, second in size only to the Roman ones, the altar-burial Tophet, a huge amphitheater, the remains of an aqueduct and a quarter of villas allow you to imagine how brilliant the Carthaginian past was.

The main attractions of Hammamet are a cozy medina, an impressive fort and the ancient Roman ruins of Pupput. The nearby resort of Yasmine-Hammamet is famous for the entertainment park “Carthageland”, an aristocratic yacht port and a detailed reconstruction of the New Medina.

The Tunisian nature is generous in gifts: Lake Shott el Jerid is covered with the thinnest salt crust, the table mountain of Yugurt resembles a North American canyon, the Ichkeul National Park is included in the UNESCO List, and the Sahara Desert with its endless golden dunes needs no introduction at all.

On Djerba, it is worth visiting the monumental Gazi Mustafa fortress, towering over the sea, and the amazing lagoon, favored by pink flamingos. There is also the Djerba Explore park with a crocodile farm stylized as a Tunisian village and other attractions.

Tunisia has a very favorable climate. In summer, the heat typical for these places at +33 … + 35 ° С is easily tolerated due to the dry air. The average January temperature in the south is +21 ° C, on the coast +17 … + 19 ° C. The swimming season lasts from late May to late October. The Mediterranean Sea warms up well during the summer, and even in the autumn months the water temperature does not drop below +20 ° C. Djerba has a special climate: very mild winters and fairly comfortable temperatures throughout the year. 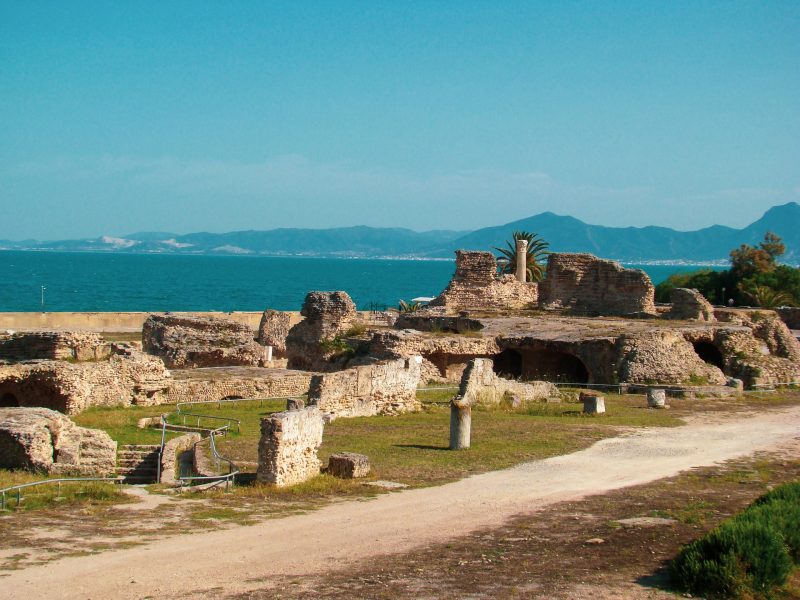 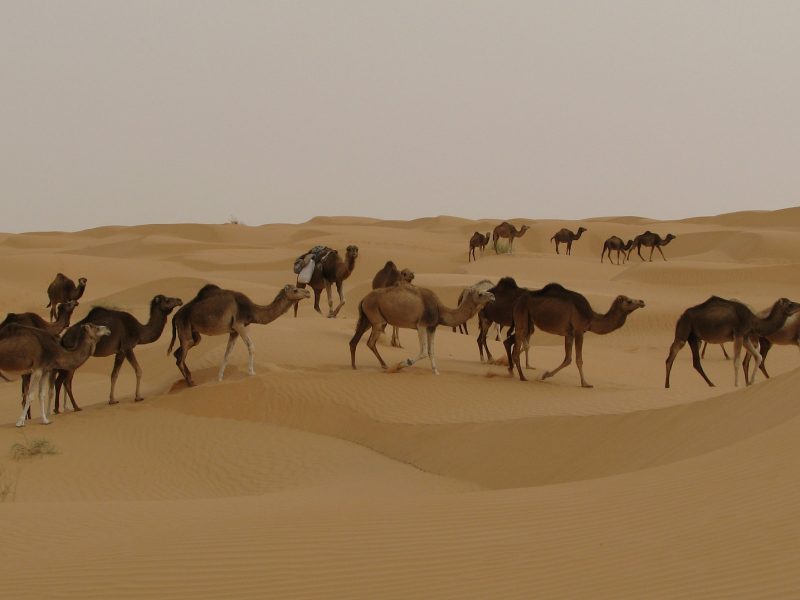 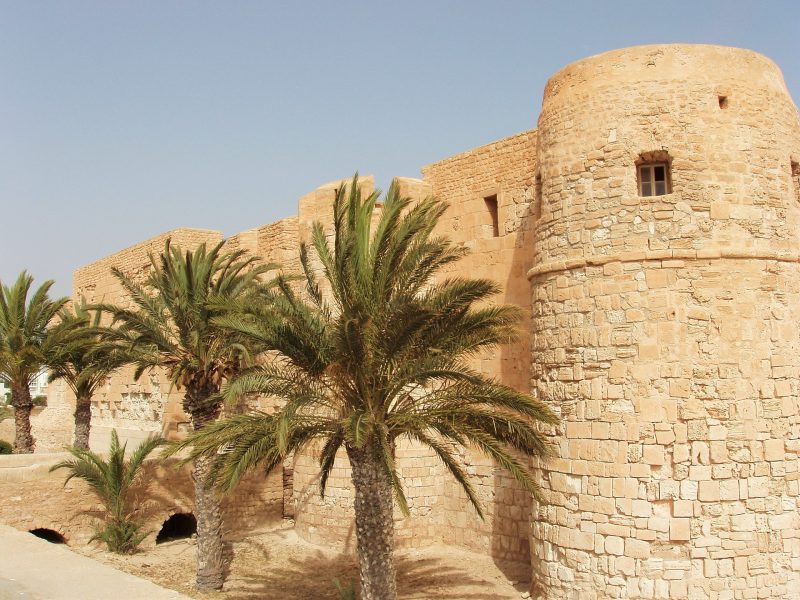 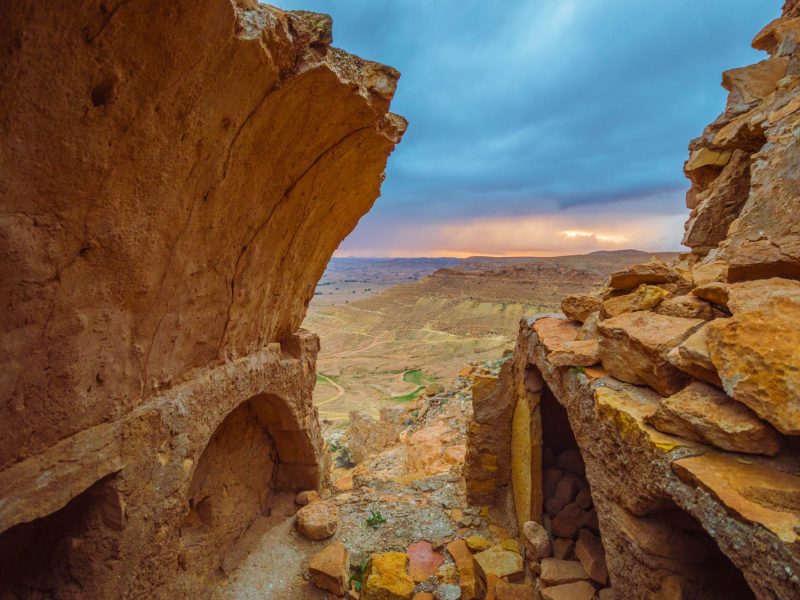 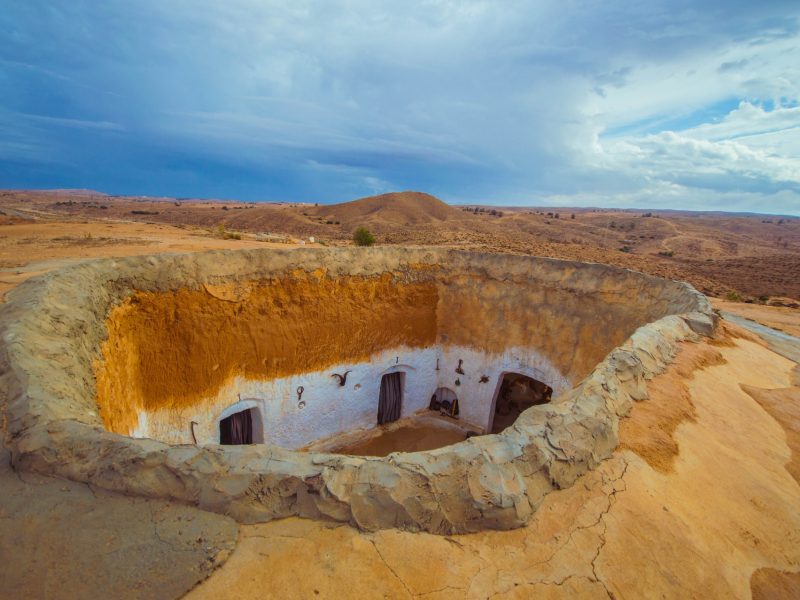 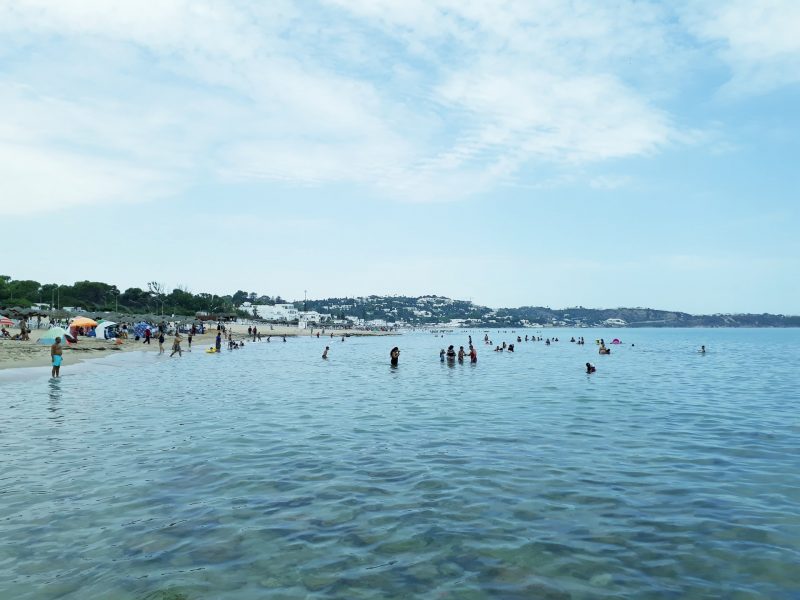 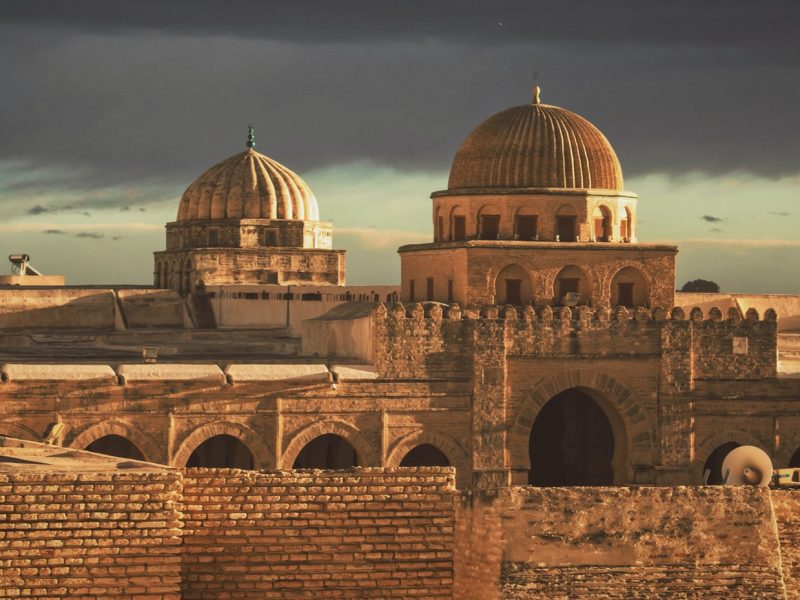 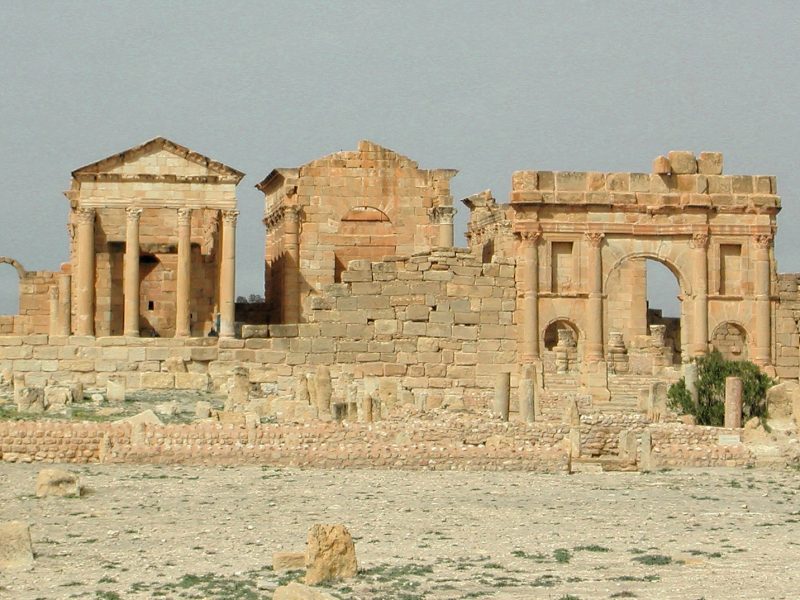 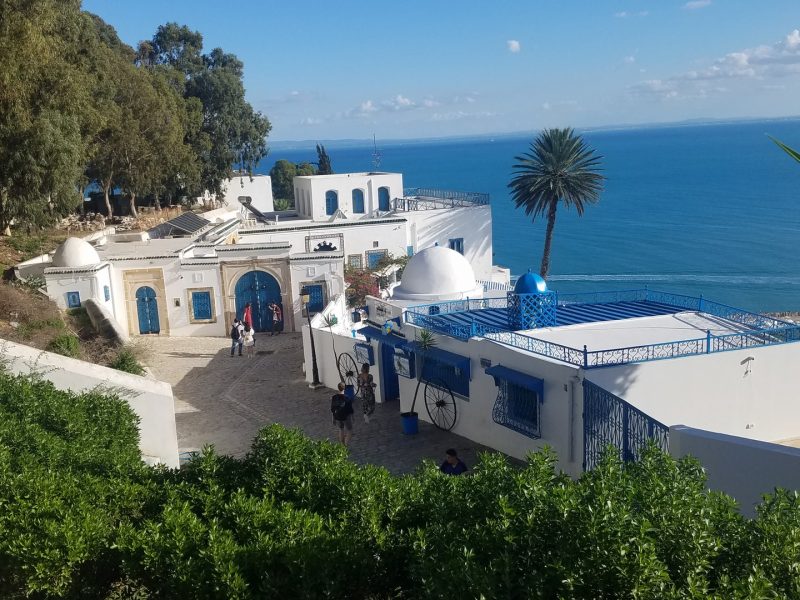 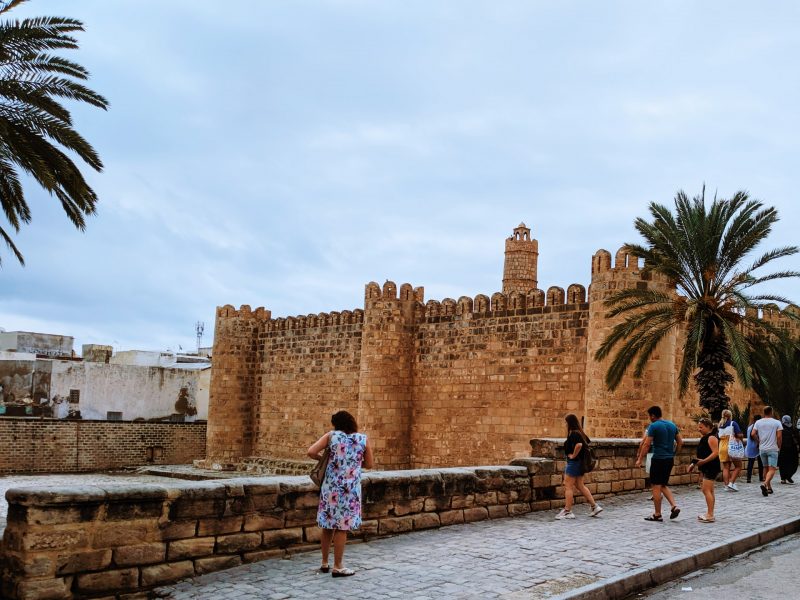 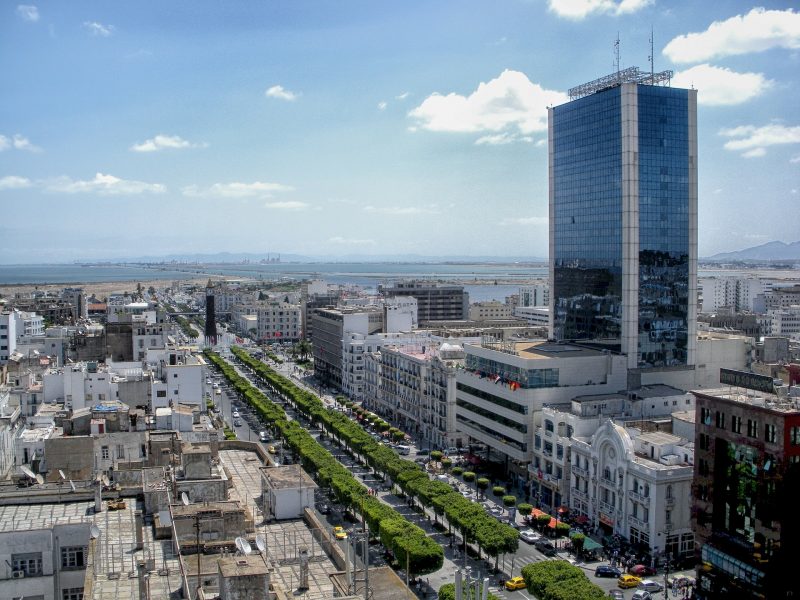 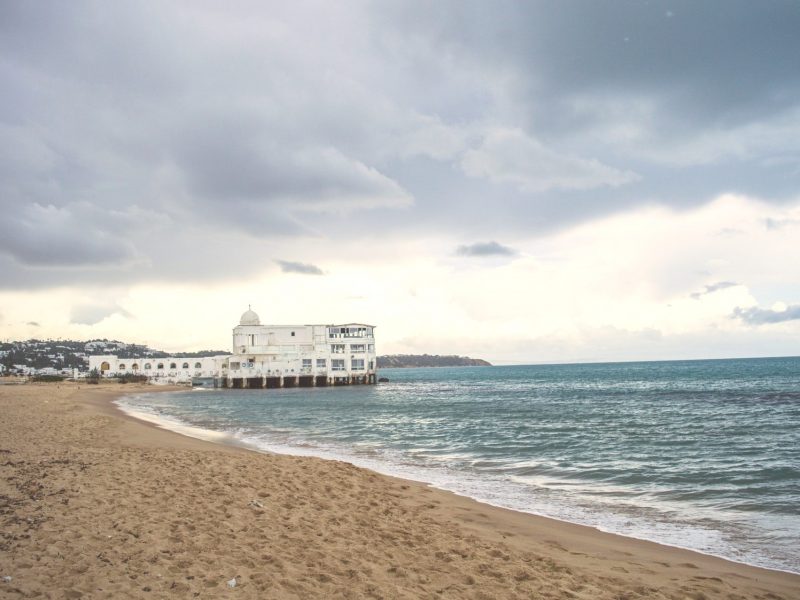