Turkey is not only excellent beaches of the four seas, but also magnificent Istanbul with the Blue Mosque and Topkapi Palace, the thermal springs of Yalova and the snow-white Pamukkale, the monasteries of Cappadocia, skiing and great shopping.

To say so unequivocally: go to Turkey for this and that is impossible. The most popular tourist programs can be roughly divided into two groups: beach idleness, which has already become the talk of the town (which, if desired, can be profitably diluted with excursions) and a full-fledged excursion, in which Istanbul is a separate line. “Sandy-sunny” Turkey is budget and youth Kemer and Alanya, family Side and active Belek, prestigious Antalya and Marmaris, secluded Fethiye and a lot of lesser-known resort towns. Historically excursion Turkey is the legendary Troy (by the way, a visit to the inside of a horse is included in the mandatory program of visiting), ancient Ephesus with the ruins of libraries, theaters and temples, travertine terraces of Pamukkale and Cleopatra’s bath, the world’s first mausoleum, as the name suggests, King Mausolus, the remains of the Lycian kingdom and much more.

The capital is Ankara, an ancient city with monumental architecture, which until the beginning of the 20th century was considered a province, but with the acquisition of an honorary status it experienced a second flourishing. However, most tourists who dream of getting to know the “real” Turkey still choose Istanbul. This is a legendary city, divided by the Bosphorus into European and Asian halves, each of which is a concentration of attractions: cathedrals, mosques, palaces surrounded by bustling markets and colorful residential areas.

Izmir plays several roles in the Turkish performance at once: it is a popular resort, a modern business center, and a cultural treasury with dozens of museums. The symbol of Adana is the country’s largest mosque, Sabanci, the pride of Erzurum is the majestic fortress of the 5th century. And Bursa is the former Ottoman capital, which attracts fans of beach holidays in summer, ski holidays in winter, and excursions all year round.

Central Anatolia is a region with incredible landscapes and ancient cities that keep traces of the greatness of a powerful civilization. Ankara is the main, but far from the only one. There is also Aksaray with mosques, tombs and caravanserais, Konya is the birthplace of the Christian Great Martyr Paraskeva-Friday and the folklore sage Khoja Nasreddin and Kayseri with excellent opportunities for excursions, shopping and skiing.

Antalya coast is a byword for adherents of an all-inclusive vacation. Antalya needs, if not introduction, then rehabilitation of its cultural significance: there are not only hotels and bars, but also a scattering of ancient sights. The same is with Kemer, in the vicinity of which the ruins of entire cities lie. Side is a real open-air museum, there are objects of medieval heritage in Alanya, but young Belek has not yet overgrown with historical monuments.

The climate of Turkey in different regions differs very noticeably. In Istanbul, it is moderate, the average temperature in winter is +4 ° C, in summer – +27 ° C. The Antalya coast is dominated by a Mediterranean climate with average temperatures of +9 ° C in winter and +29 ° C in summer. The best time to relax in ski resorts is from mid-December to mid-April. 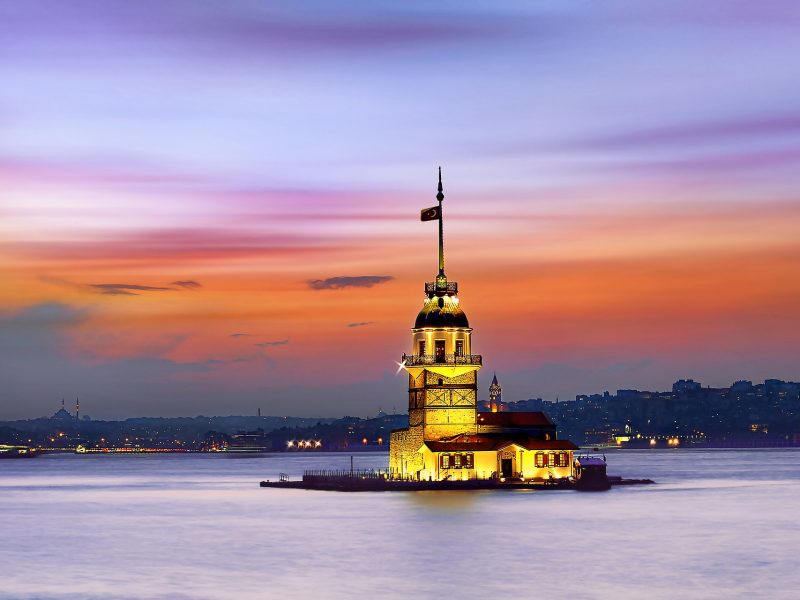 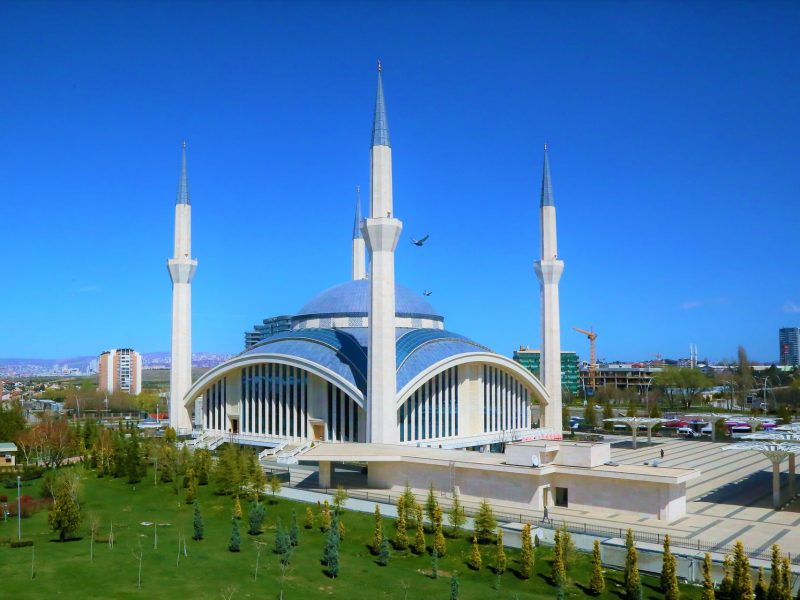 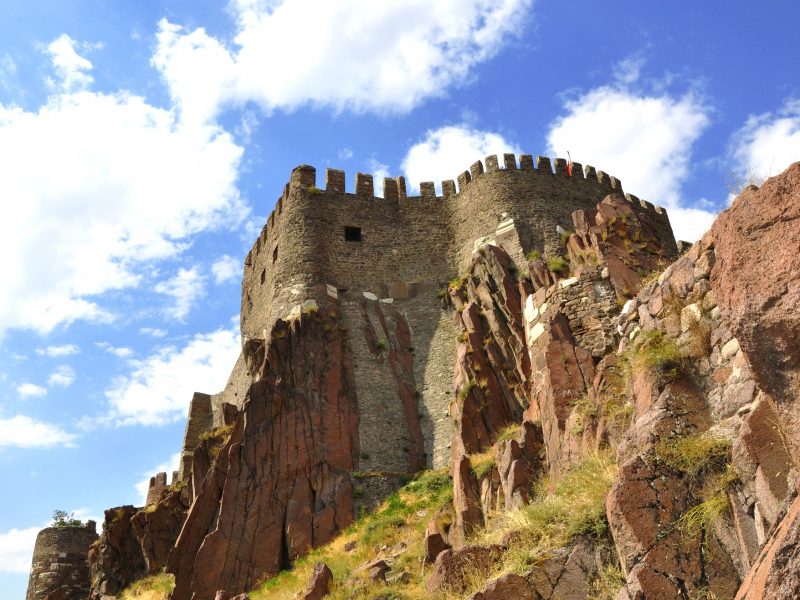 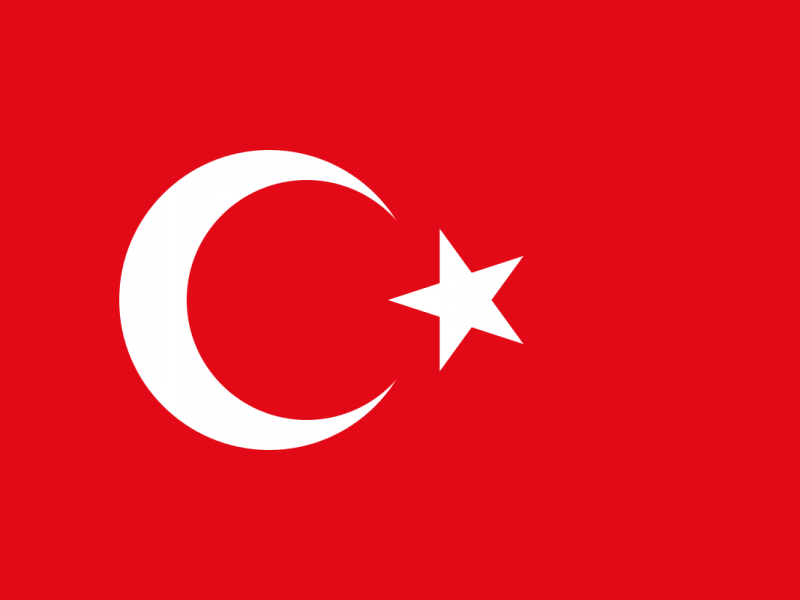 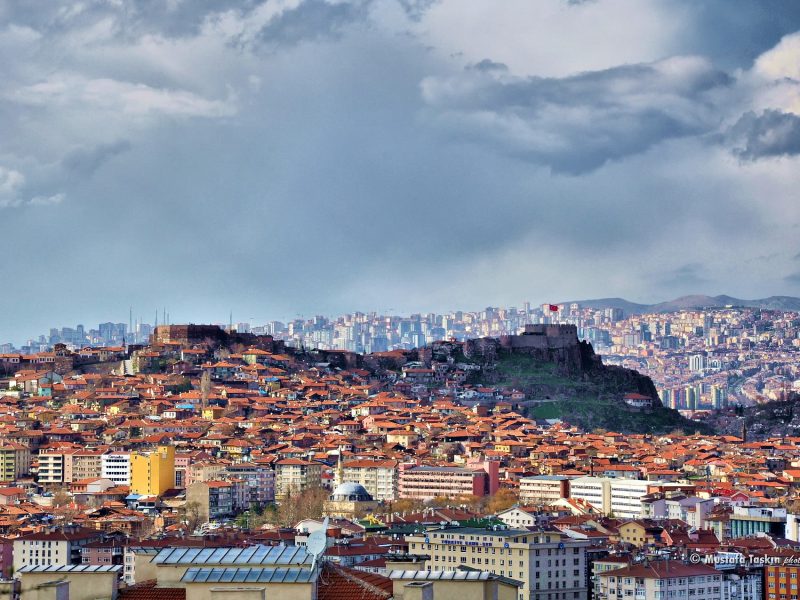 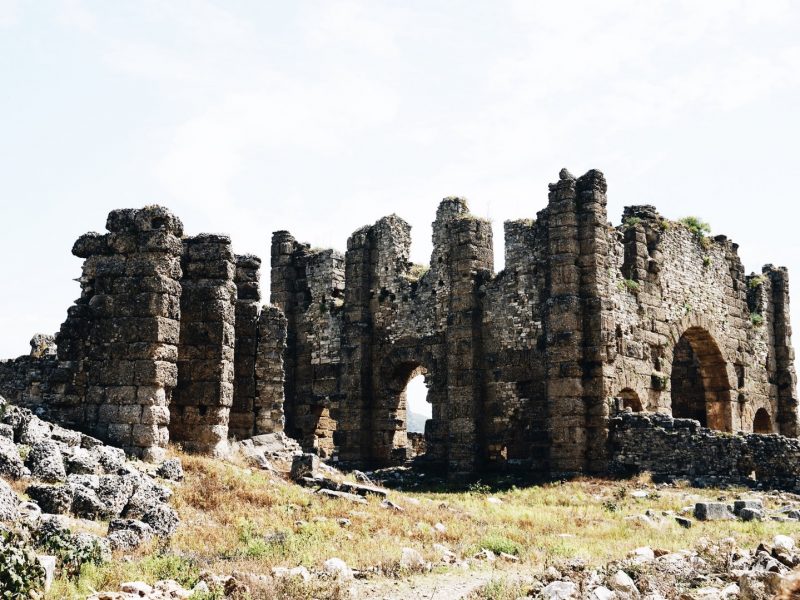 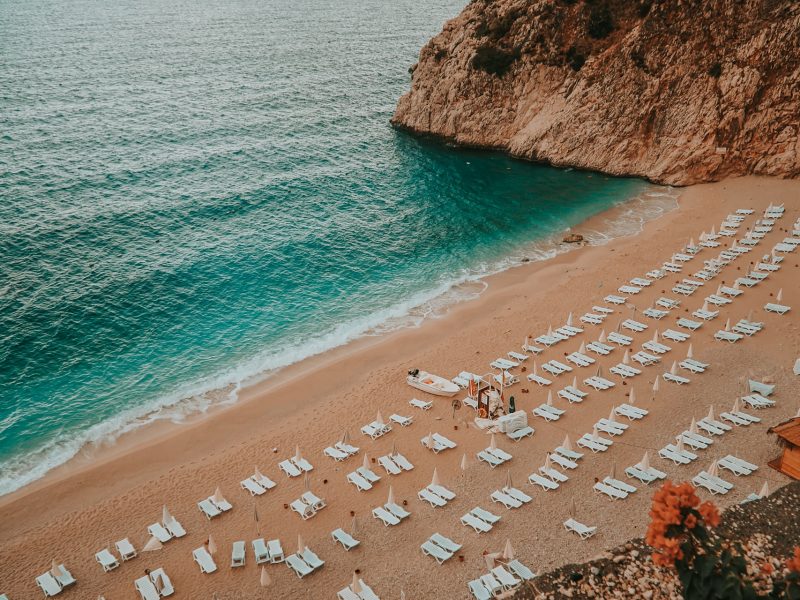 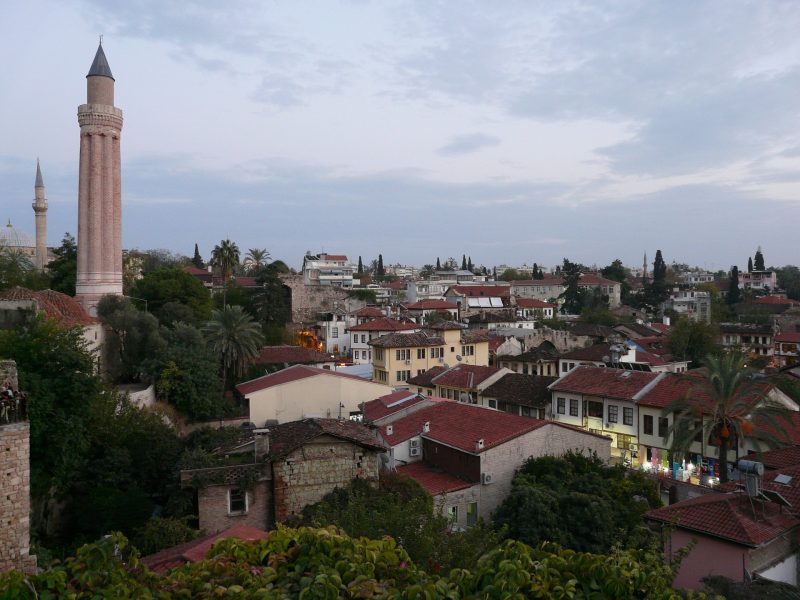 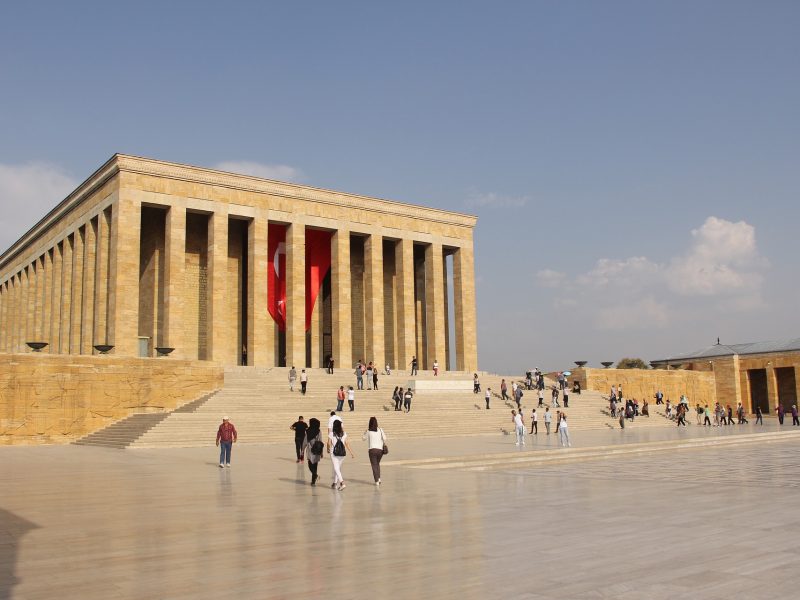 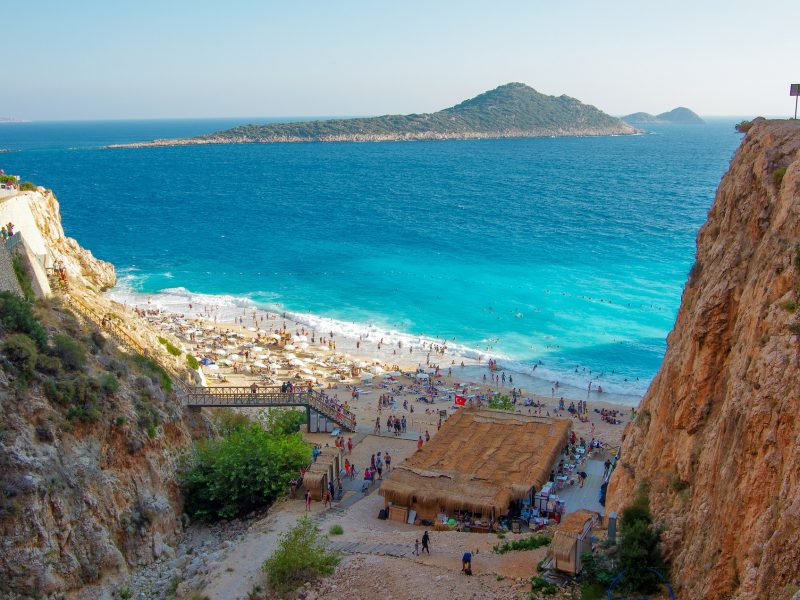 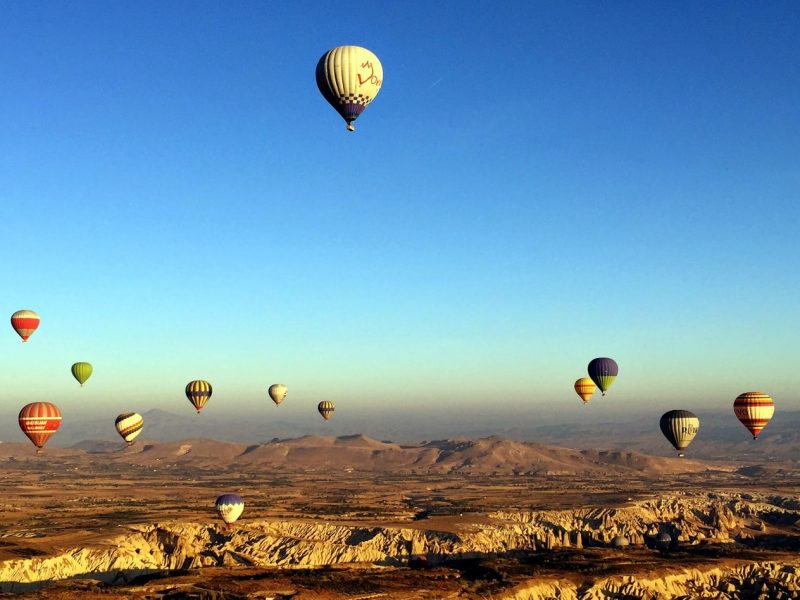 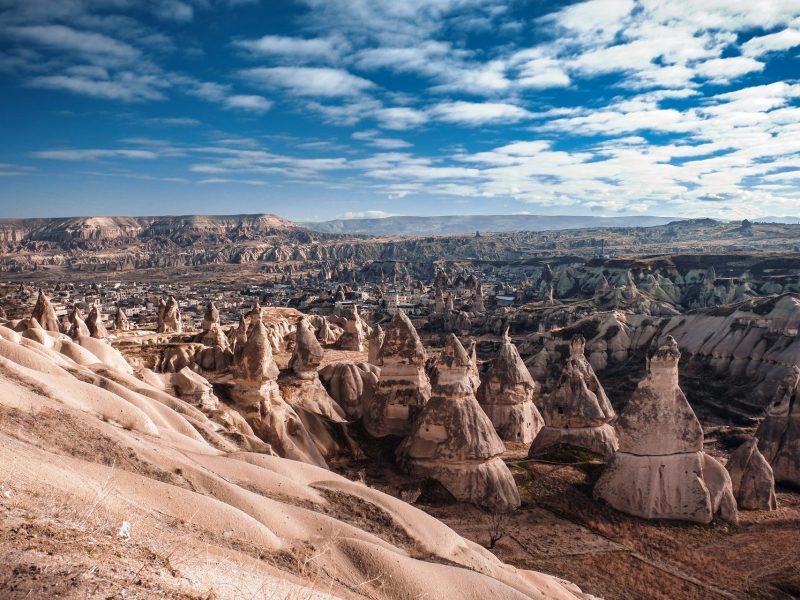 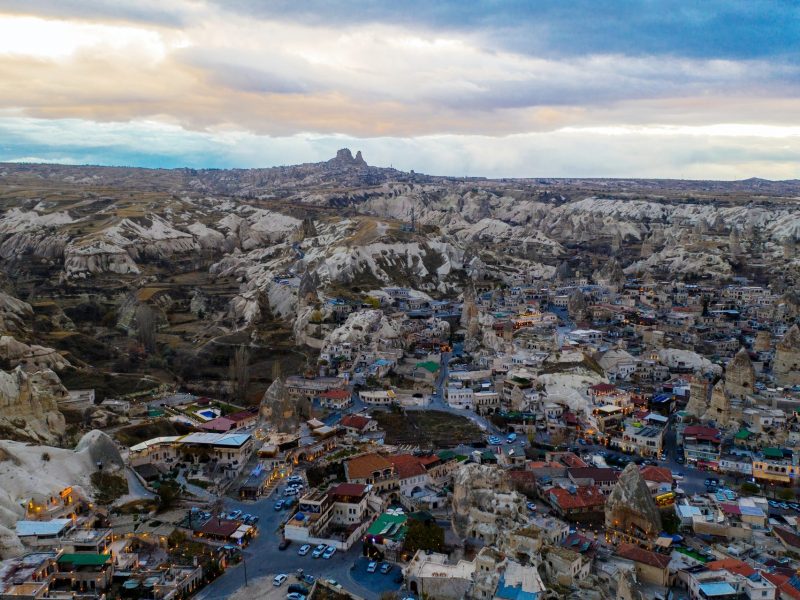 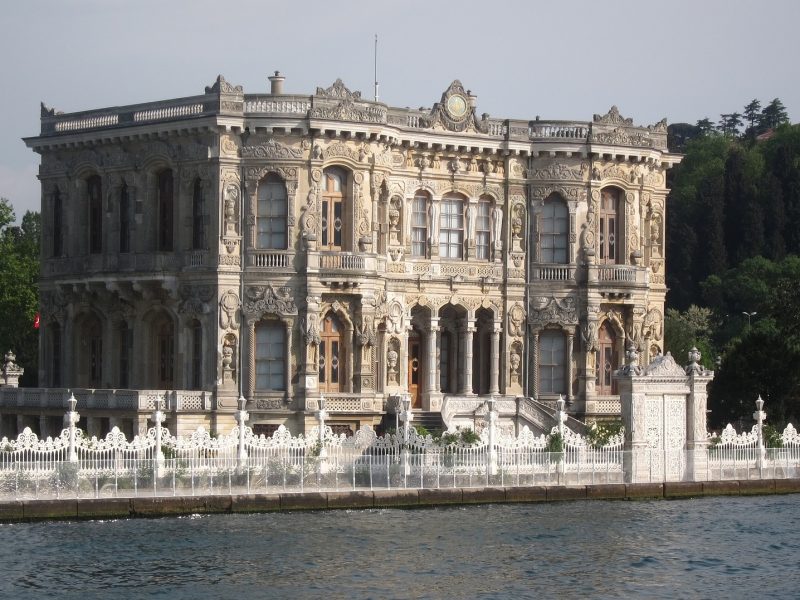 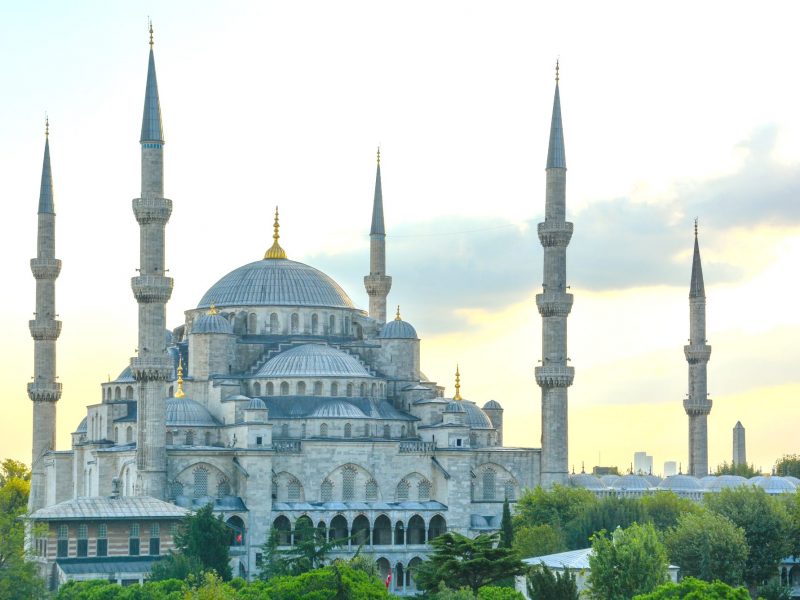 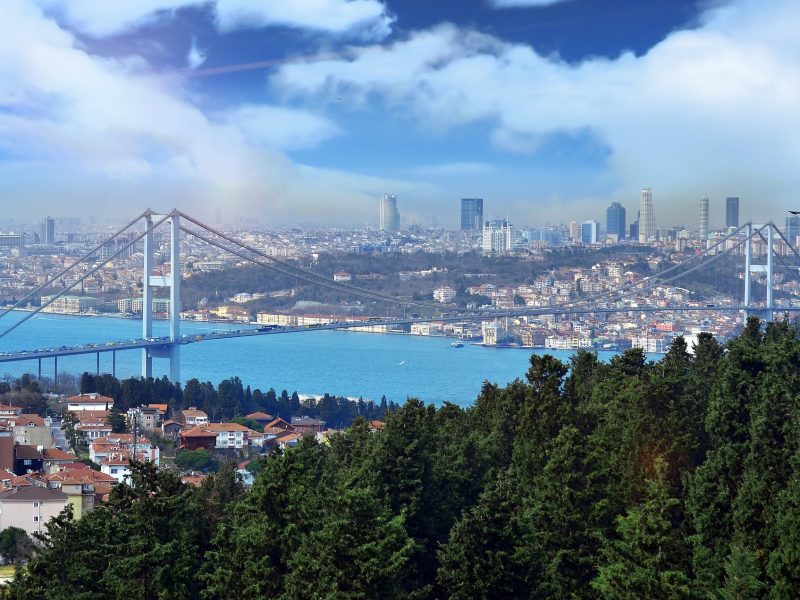 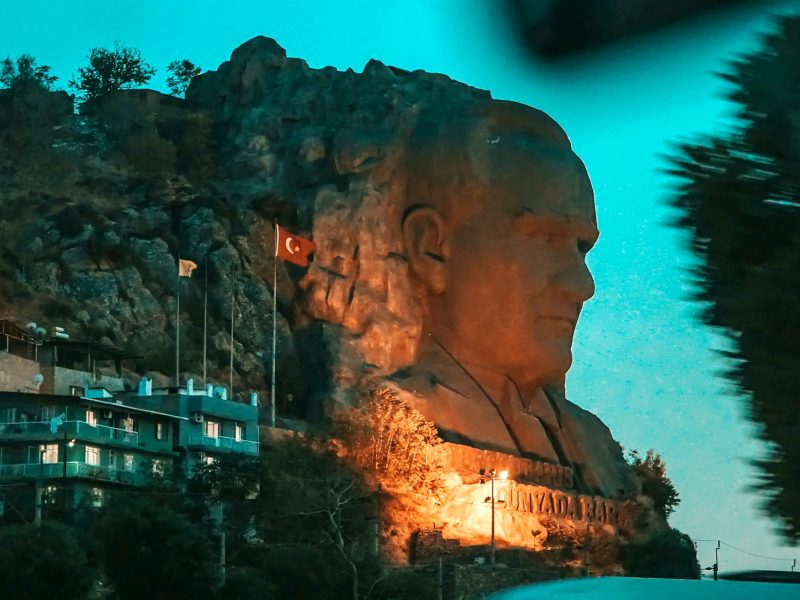 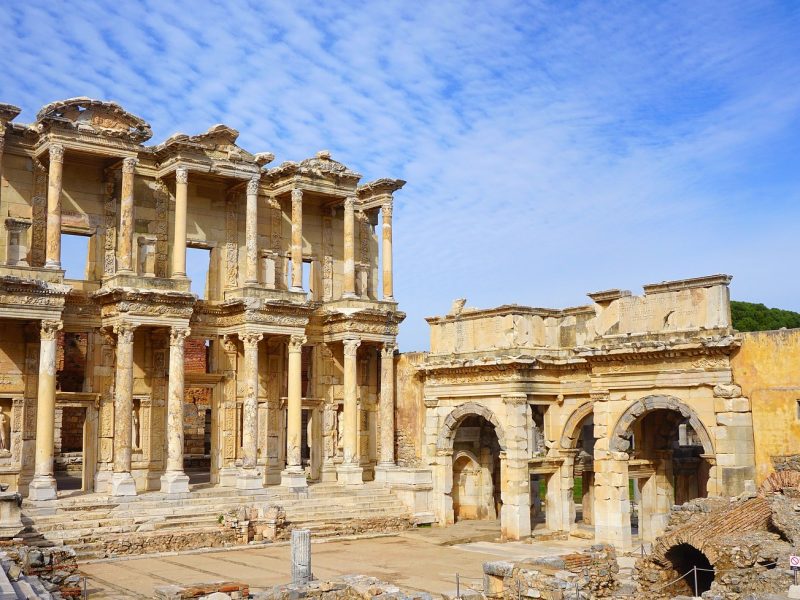 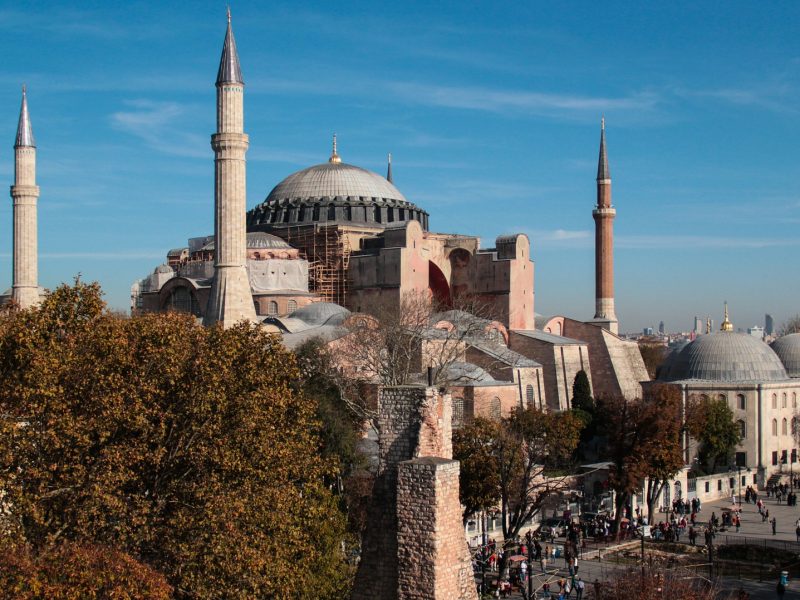 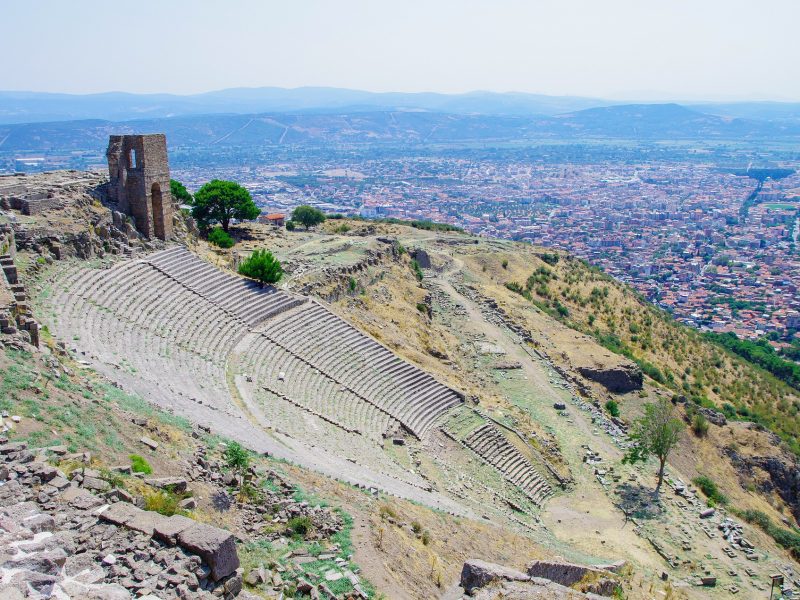 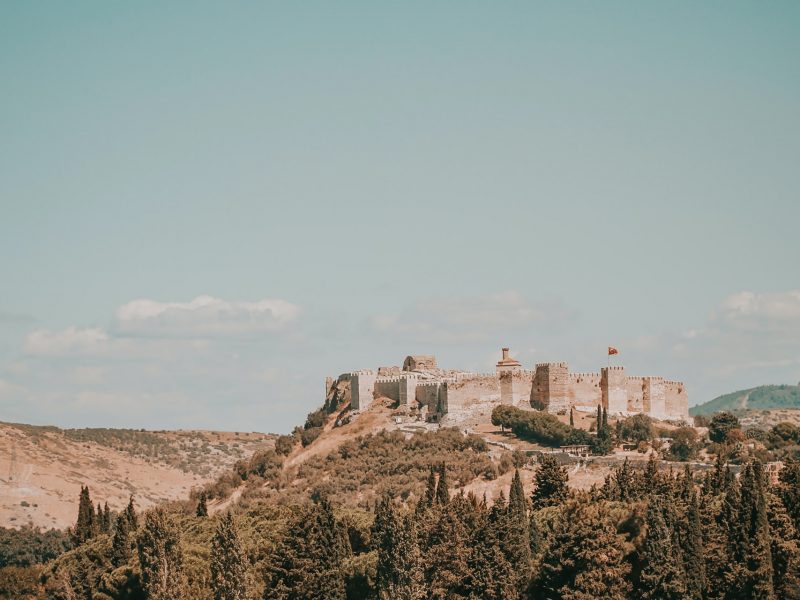 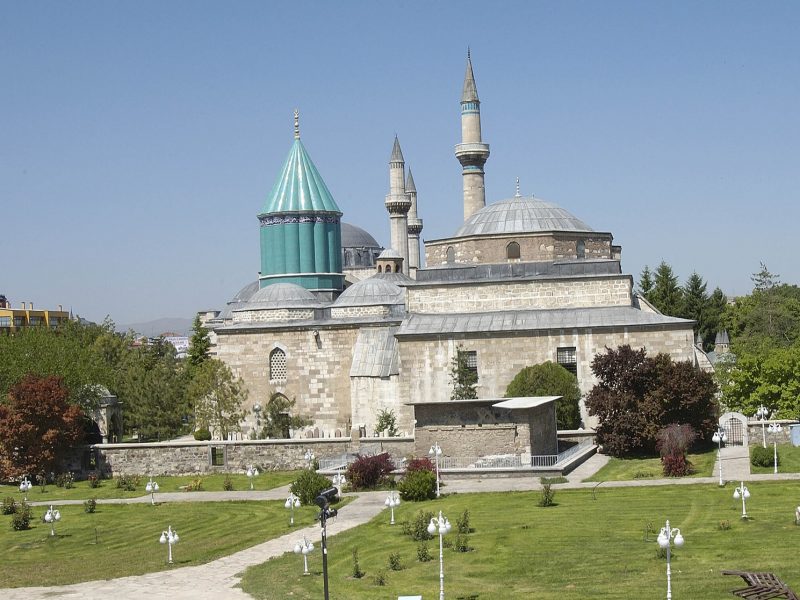 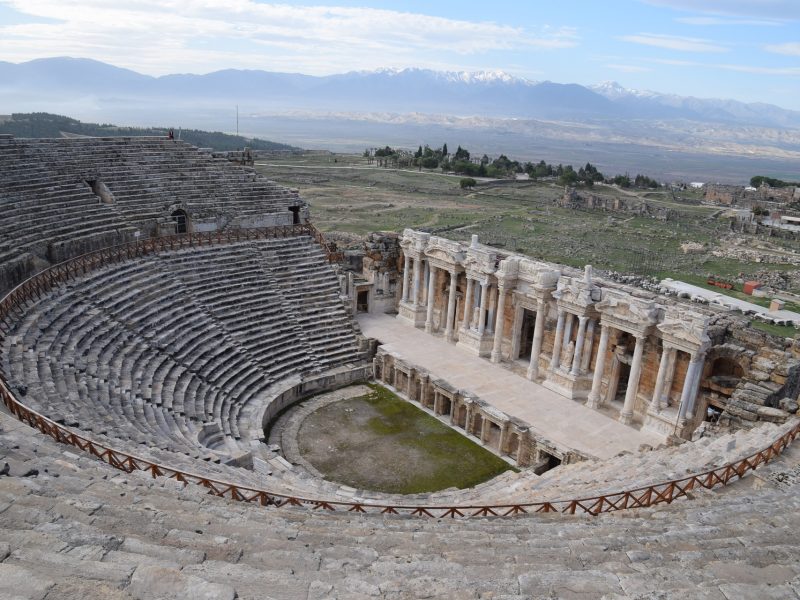 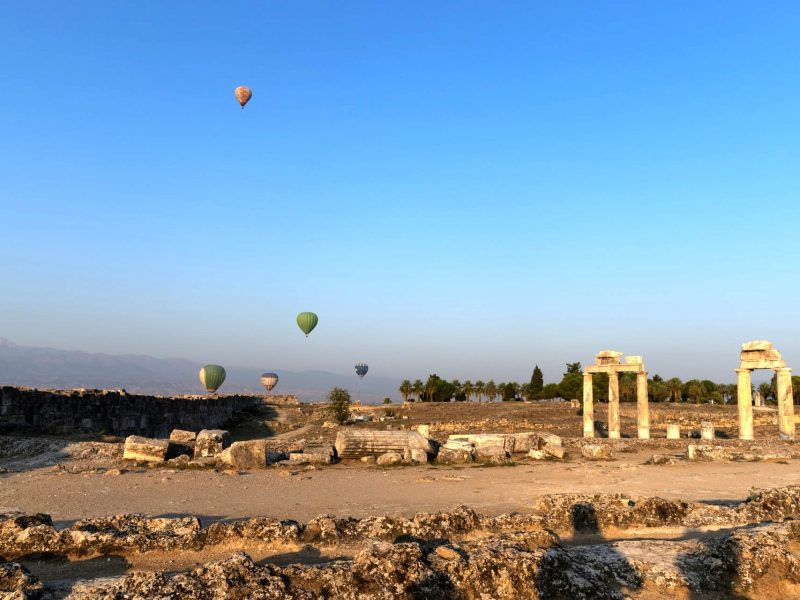 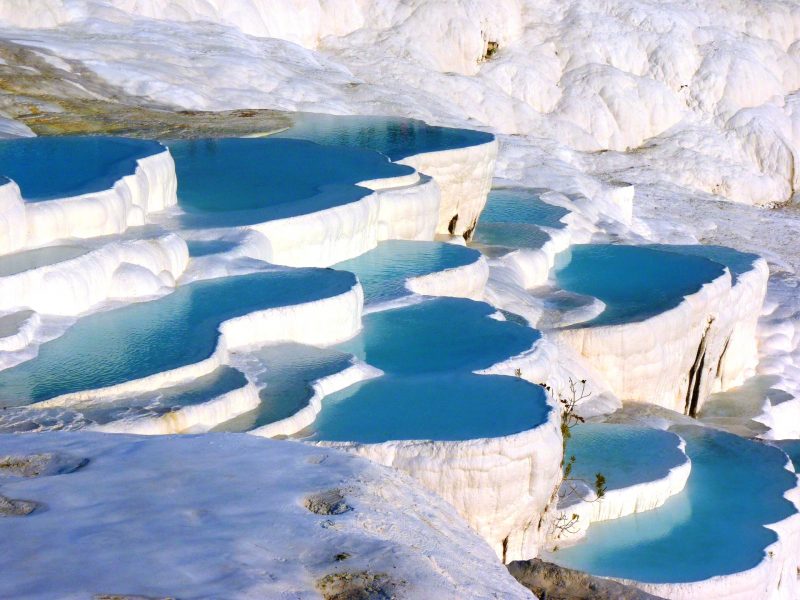