Great Britain – four countries in one bottle: monarchical England with a lot of attractions, mountains and blue lakes of Scotland, the land of medieval castles in Wales and cozy villages of Northern Ireland.

The capital is London with postcard views familiar to everyone. Everything here is legend: the majestic Big Ben, whose arrows do not slow down for a second, and the Tower with a gloomy reputation, and the residence of the most popular detective of all times and peoples, not to mention theaters, museums and other attractions. It is better to admire the capital of Foggy Albion from the booth of the London Eye, from the window of a double-decker bus or from behind the counter of a noisy pub: the picture will turn out brighter and more bizarre than the British flag replicated on art objects.

England. Homeland of the oldest monarchy in Europe with a great variety of “thematic” attractions, land of hundreds of castles and unshakable traditions. It is here that the capital of the country is located, as well as hundreds of picturesque cities and natural monuments. Among them – incessant Manchester, Beatles Liverpool, trendy Birmingham, festival Bristol, sea Brighton, beer Derby, medieval Leicester, Robin Hood Nottingham, picturesque Lincoln, ancient York, healing Bath, university Cambridge and Oxford, mysterious Stonehenge ford and Shakespeare – Stratford upon Avon.

Scotland is high mountains and blue lakes, elusive Nessie and the sounds of bagpipes, strong whiskey and plaid kilt skirts. The capital is Edinburgh, a city where the European canonicity of architecture is combined with a captivating reckless atmosphere. Port Aberdeen is carved out of granite, Glasgow is a renowned center for the arts, Inverness is the birthplace of the Loch Ness Monster, the Orkney and Shetland Islands are famous for their beautiful nature and rich history.

Wales is home to magnificent landscapes and stately medieval castles. There are more of them for every square mile than anywhere else in the world. The capital is Cardiff, leading its history from at least 5 millennium BC. e. As befits the Wales center, it impresses with the luxury of neo-Gothic castles, the solemnity of cathedrals and the well-groomed alleys.

Northern Ireland offers a leisurely, measured holiday surrounded by ancient villages and idyllic landscapes. Metropolitan Belfast is compact and welcoming, full of bustling pubs and interesting museums, surprising with original sculptures and bold graffiti. And cozy Londonderry with medieval architecture flares up with the lights of festivals every year.

The climate in England is temperate, mild and humid. The weather is mainly formed by the warm oceanic current of the Gulf Stream. The coldest month is January (+3 … + 7 ° C), the warmest is July (+11 … + 25 ° C). The London area, Southeast and Westland are the warmest areas in the country.

In Scotland, the climate is similar, but there is snow on the slopes of the mountains from November to May, and in summer it is unlikely to be able to avoid rain. Wales is warmest in areas further away from the windswept Atlantic coastline. 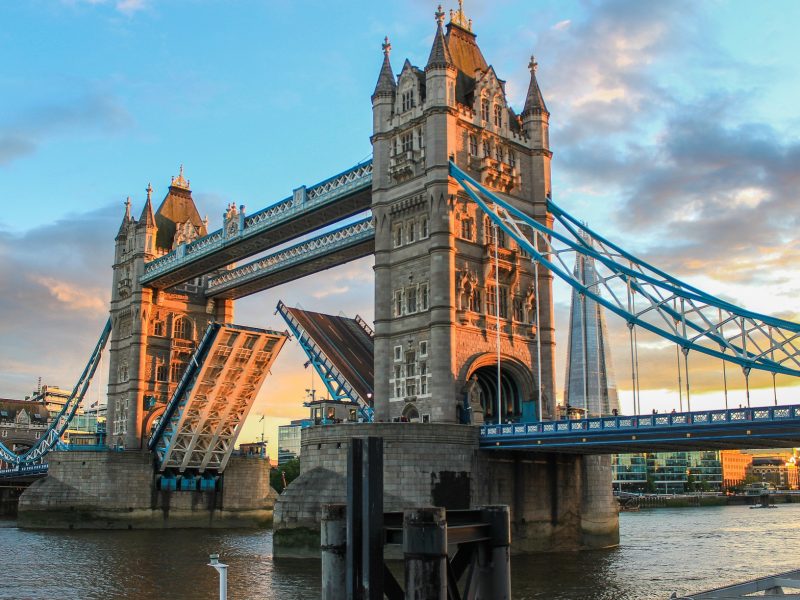 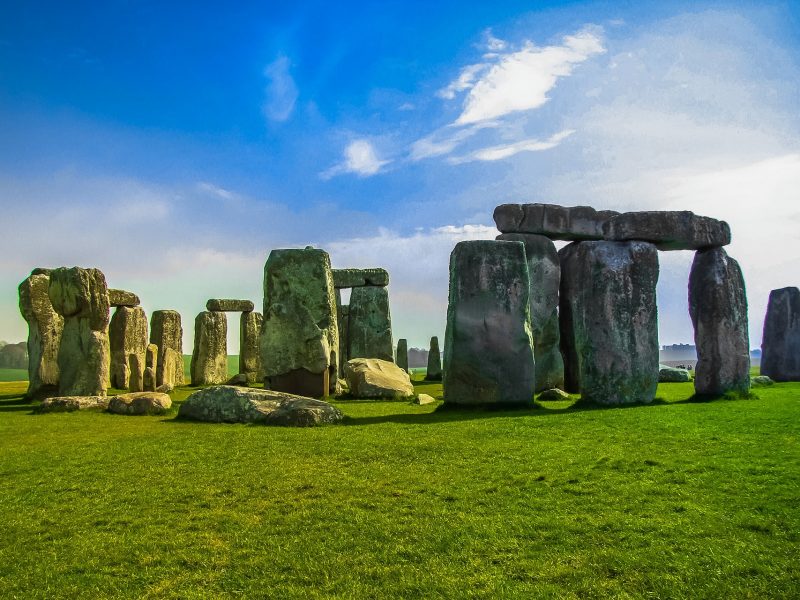 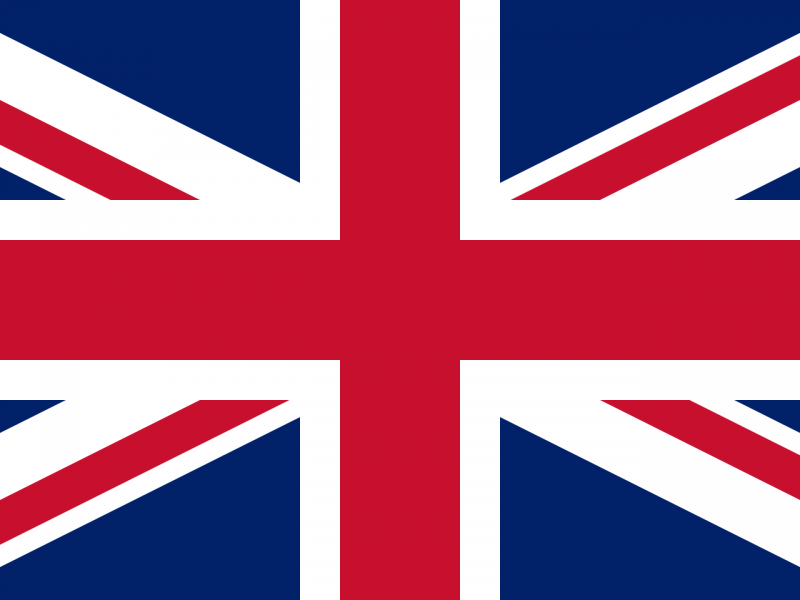 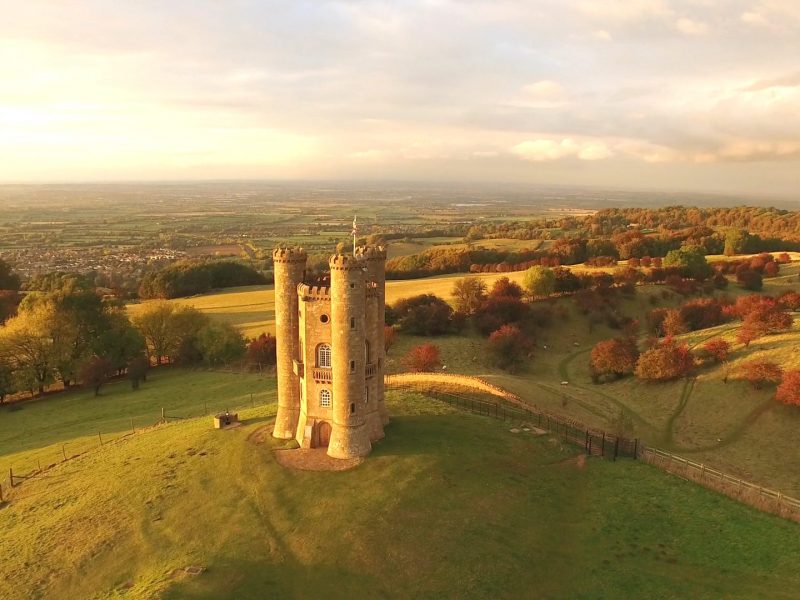 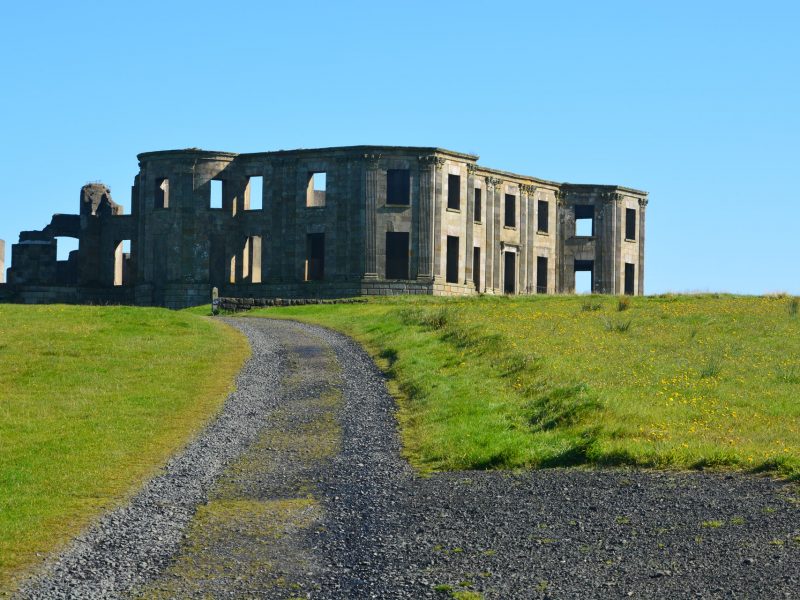 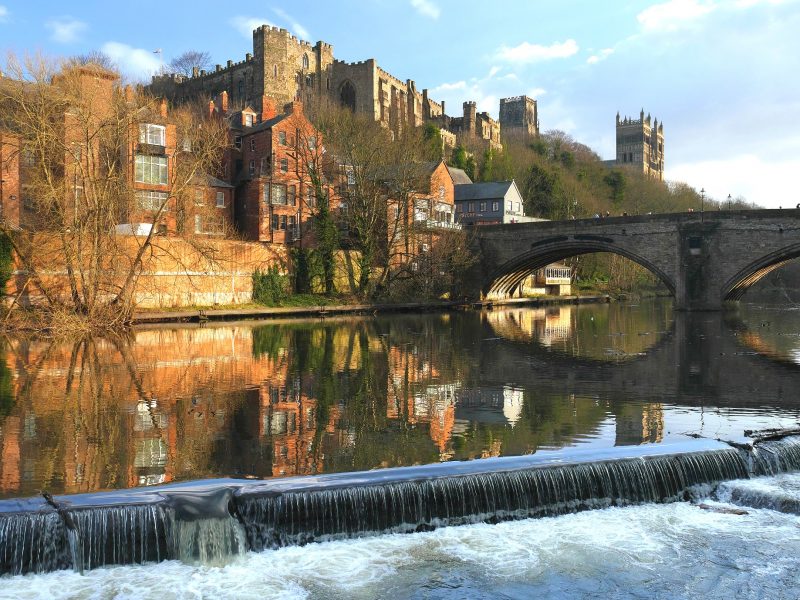 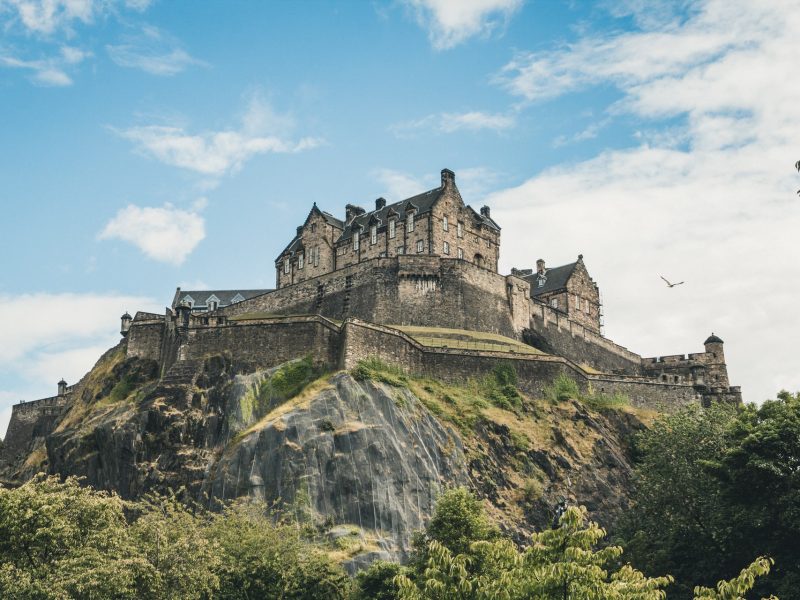 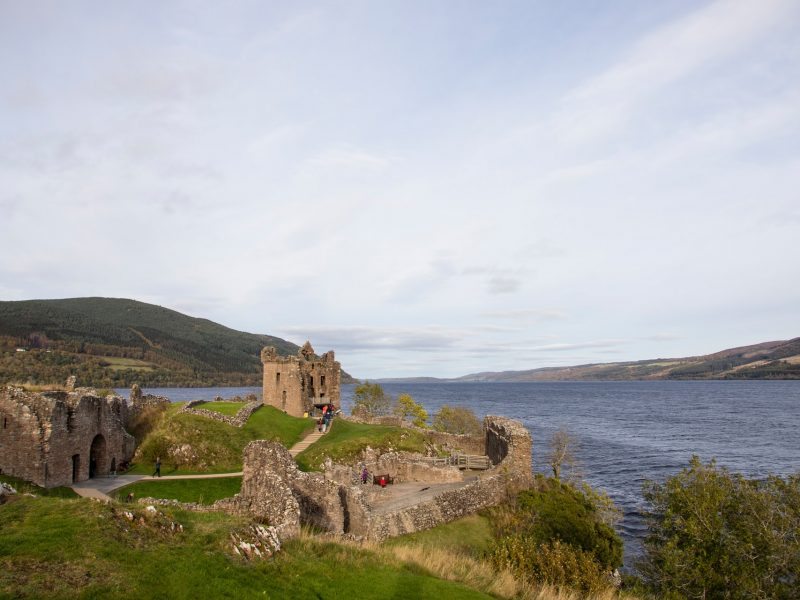 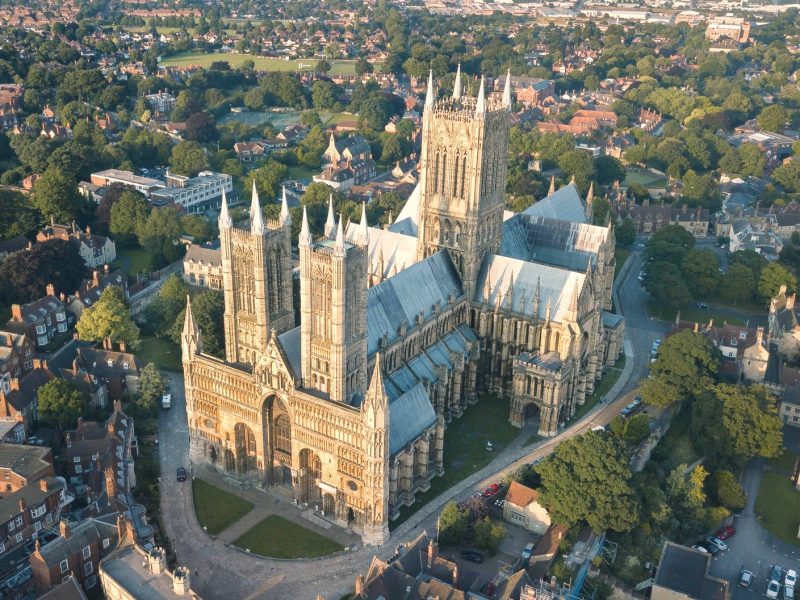 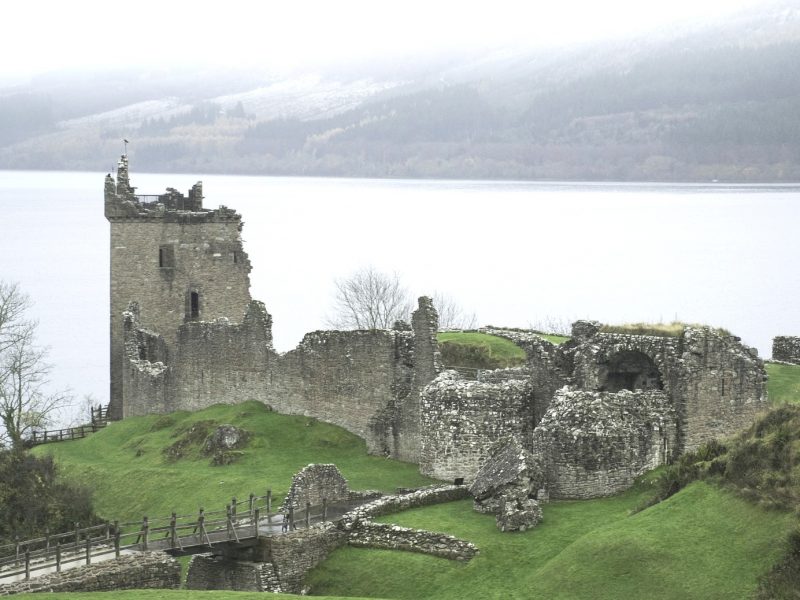 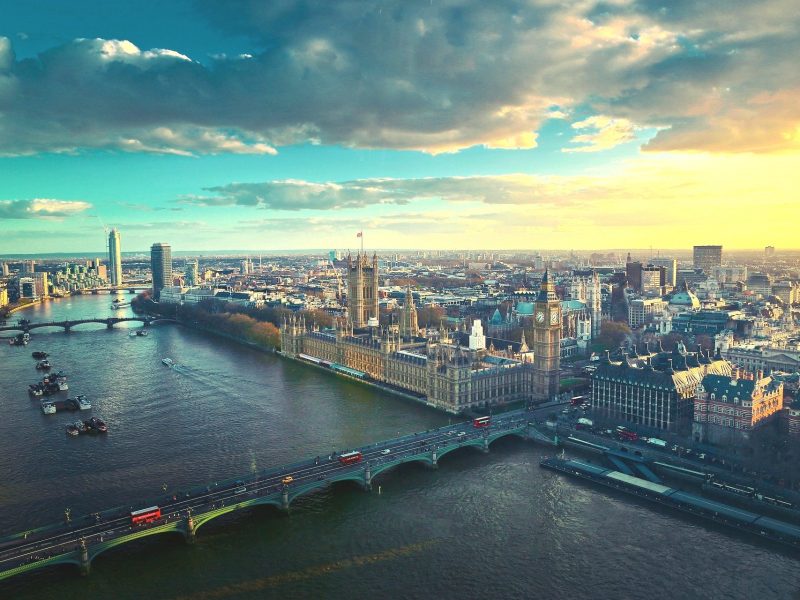 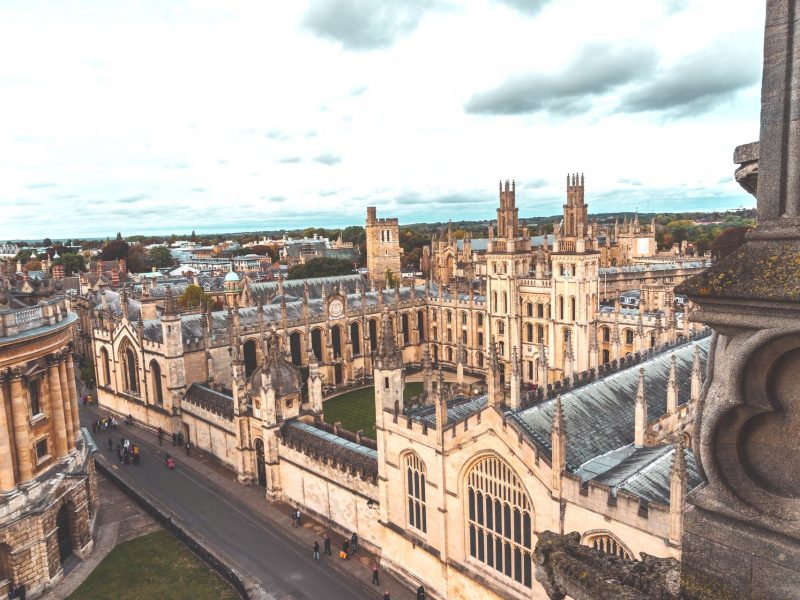 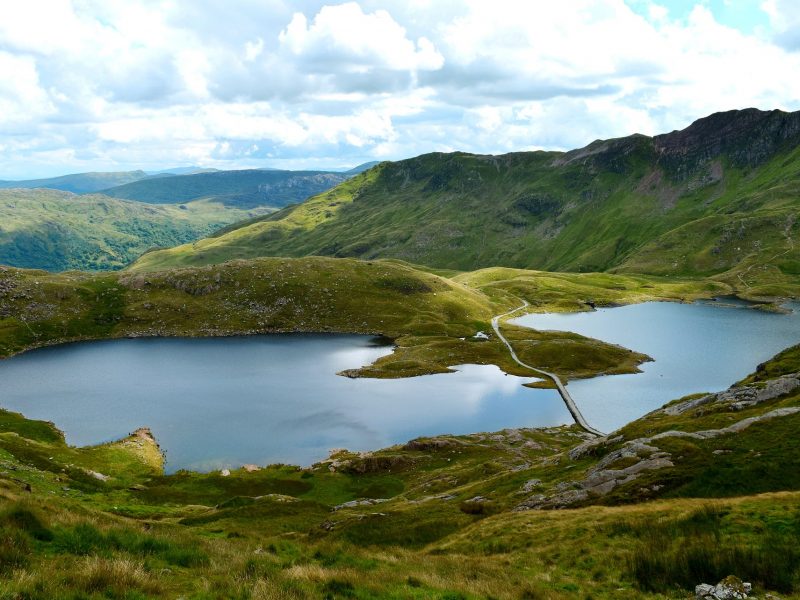 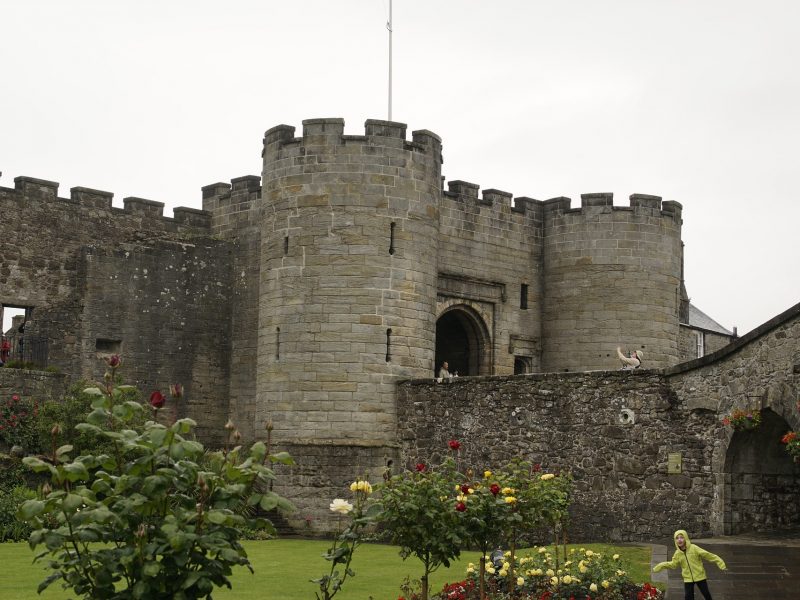 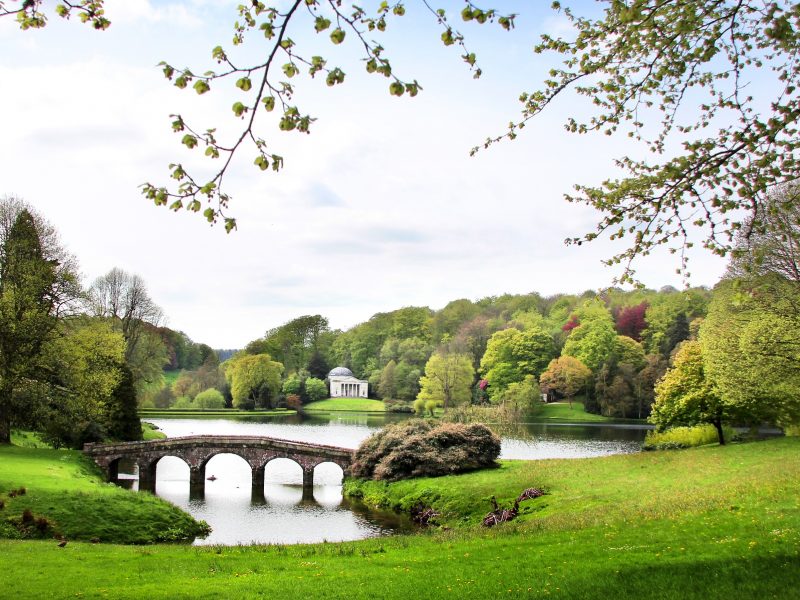 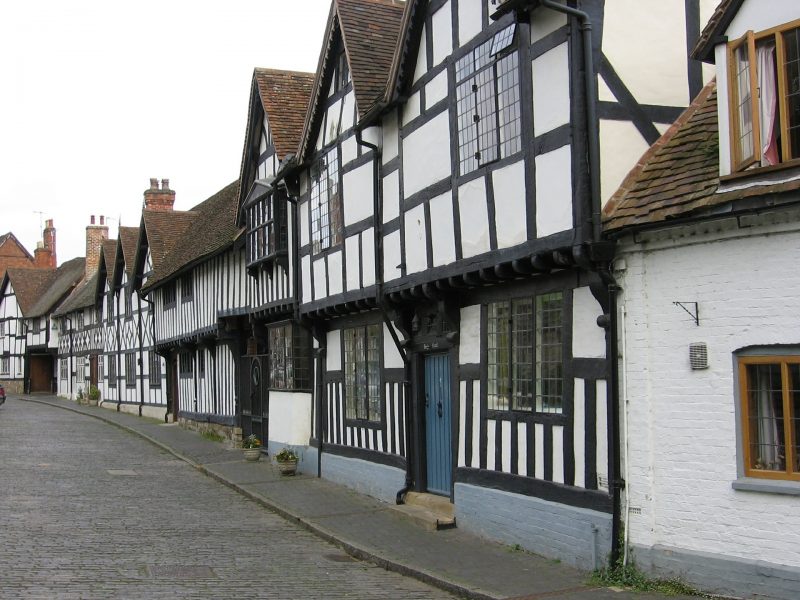 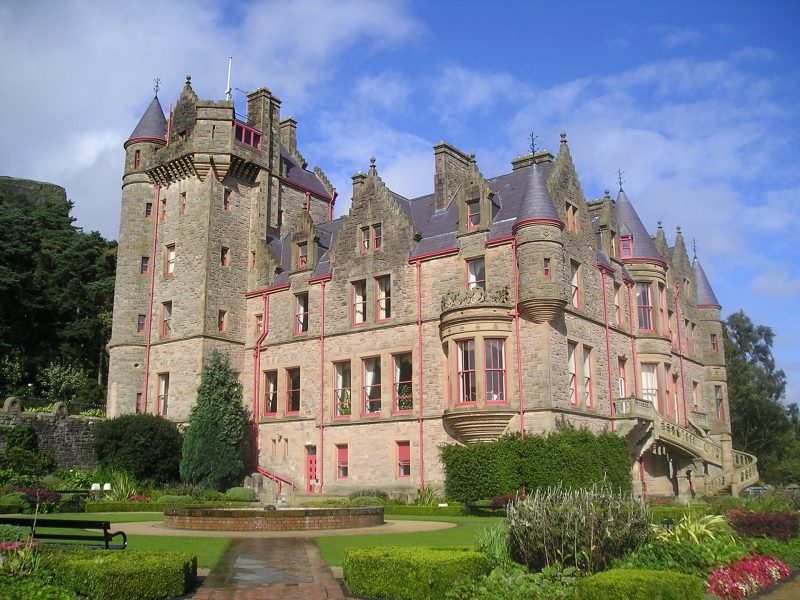 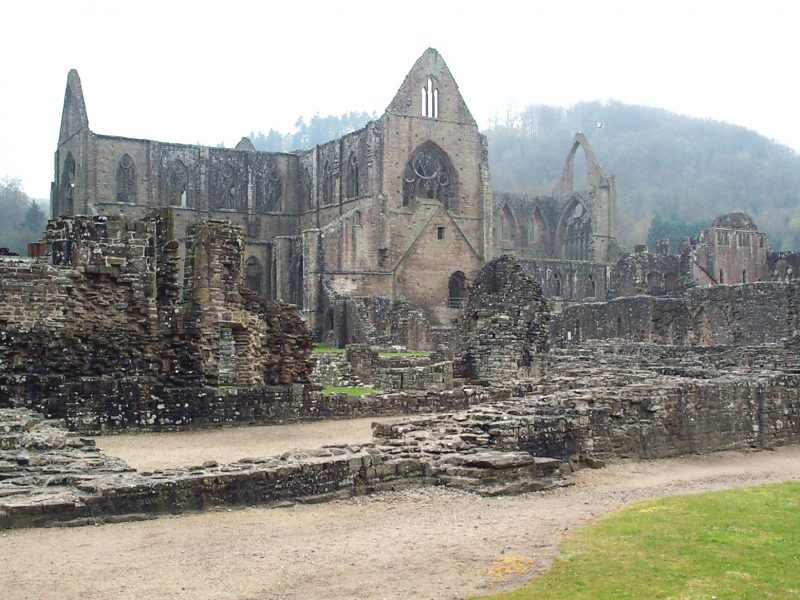 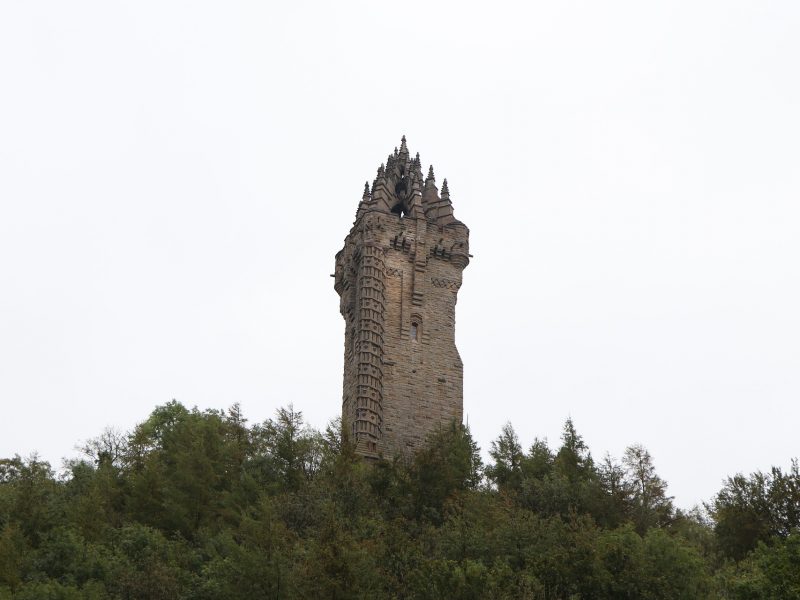 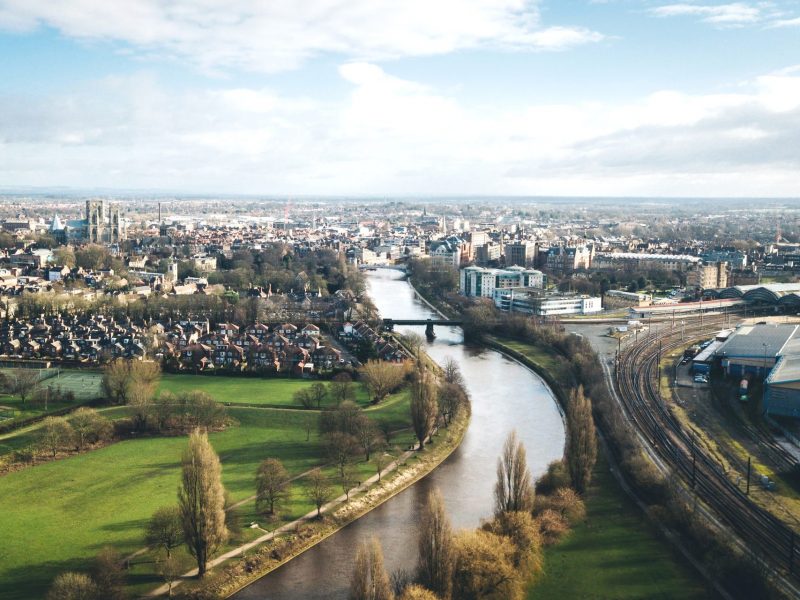