Nickname(s) – The Yellowhammer State, The Heart of Dixie and The Cotton State

Beyond an obsession with football and racing – two topics that southerners never tire of discussing – Alabama boasts an intricate and fascinating history. This territory was controlled by a wide variety of peoples – from Indians to Spaniards, but as a result, Alabama became the 22nd US state. A variety of landscapes – from the spurs of the Appalachian Mountains to the subtropical coast of the Gulf of Mexico, interesting architecture, museums (for example, the Museum of the History of Astronautics in Huntsville or the Carnival Museum in Mobile), nature in national reserves, water parks and America’s oldest carnival “Mardi Gras” in Mobile attract Alabama has thousands of travelers from all over the world.

One of the main attractions of all of Alabama is the Dauphin Island in the Gulf of Mexico near the city of Mobile. There are several bird sanctuaries here, the main of which is the Audubon Bird Sanctuary with an area of ​​66 hectares.

In addition, Fort Gaines (1821), marked by the events of the American Civil War, and the Dauphin Island Sea Lab with an aquarium are located in Mobile Bay on Dauphin Island.

The symbol of the city of Birmingham and the largest cast-iron statue in the world is a giant (17 m) monument depicting Volcano, the Roman god of fire and blacksmithing, erected in 1904.

The US Space and Rocket Center is based in Huntsville – a science museum and a theme park at the same time.

Montgomery is home to the Hank Williams Museum, dedicated to the short life and career of the American country singer.

In Cullman it is worth visiting “Ave Maria Grotto” – a park with smaller copies of 125 places of worship around the world.

The most popular beaches in Alabama are the beaches of the coastal cities of Orange Beach and Gulf Shores, famous for their white sand.

Alabama is home to several reserves and natural areas, including the Little River Canyon National Preserve near Fort Payne, Horseshoe Bend National Military Park near Alexander City, Russell Cave near Bridgeport, Talladega Forest and William B. Bankhead Forest. And one of the most unusual places in Alabama is Wetumpka Crater (Elmore County) with a diameter of 7.6 km and an age of about 83 million years.

The climate of Alabama is characterized as subtropical oceanic, the average annual temperature in most areas is about 18 ° C. Winters are mild, with average January temperatures ranging from 5 ° C in the north of the state to 12 ° C in the far south on the Gulf Coast. Summers are very hot, average summer temperatures in some areas can exceed 32 ° C. Snow, although quite rare in Alabama, usually falls north of Montgomery several times during the winter. Quite heavy snowfalls are observed every few years. 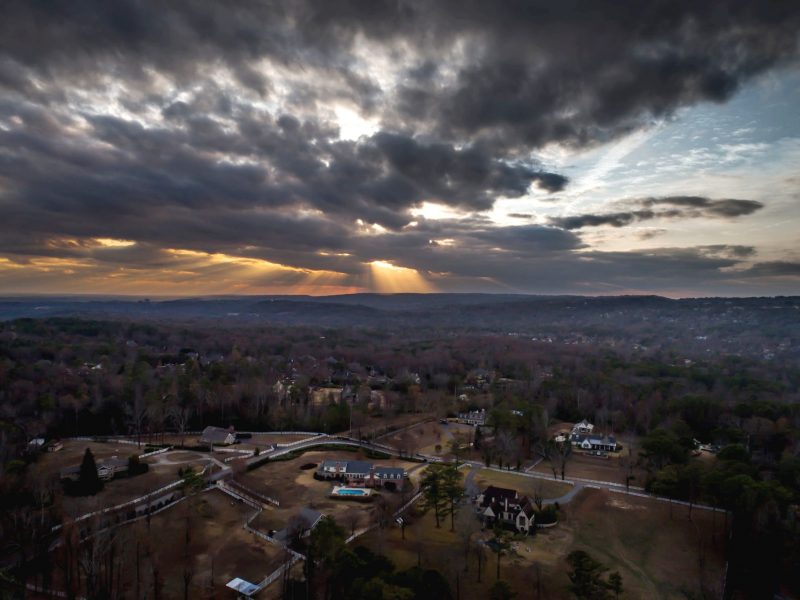 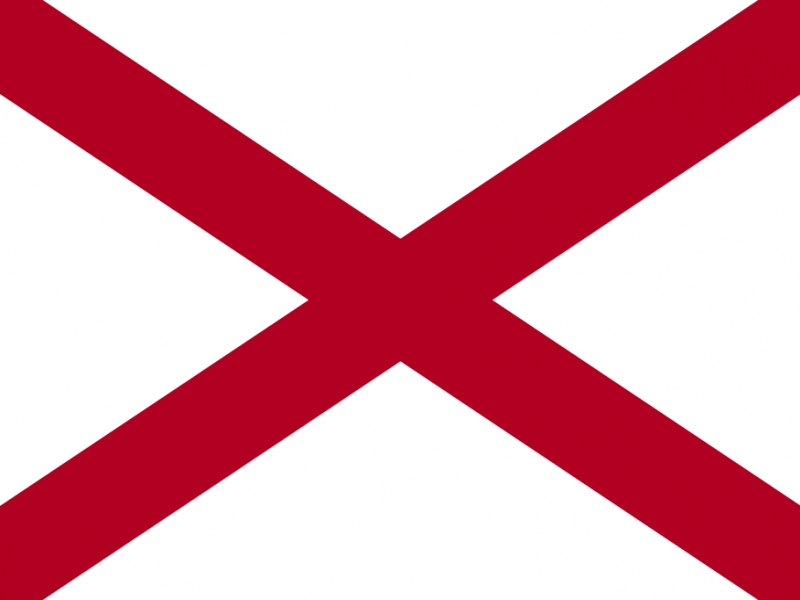 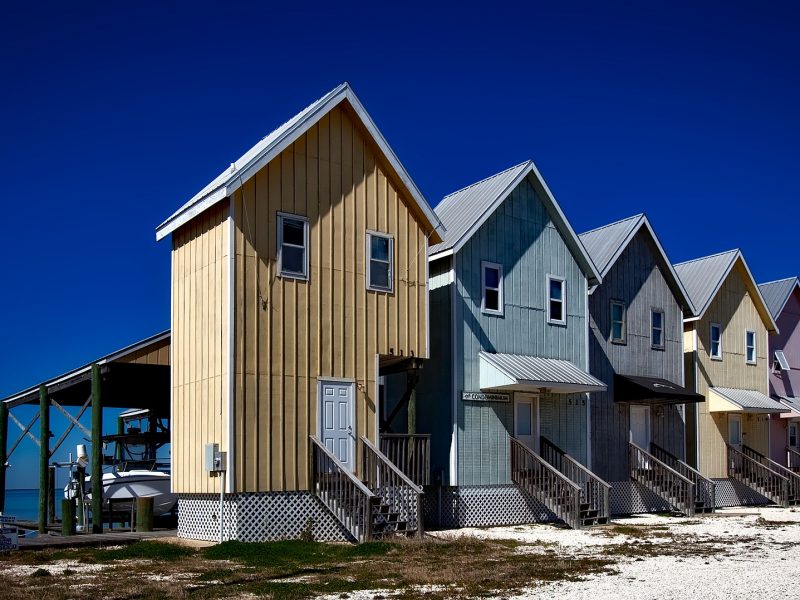 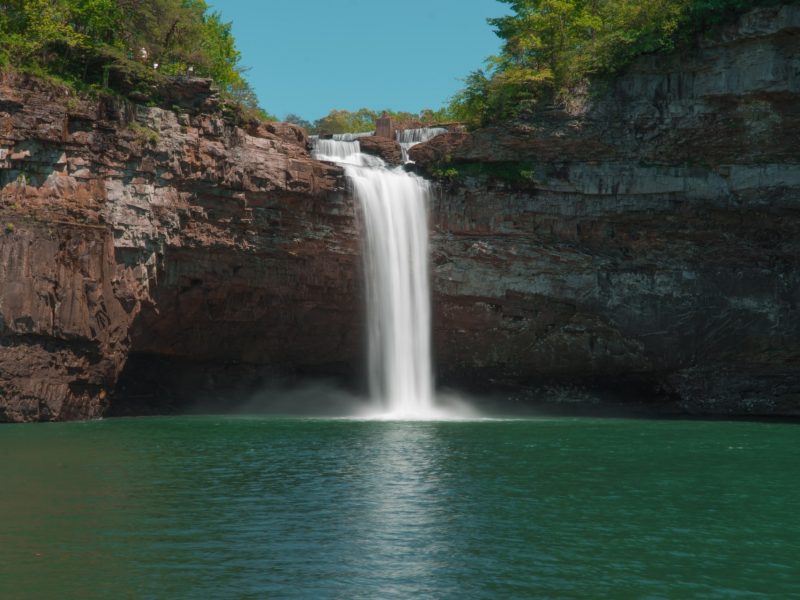 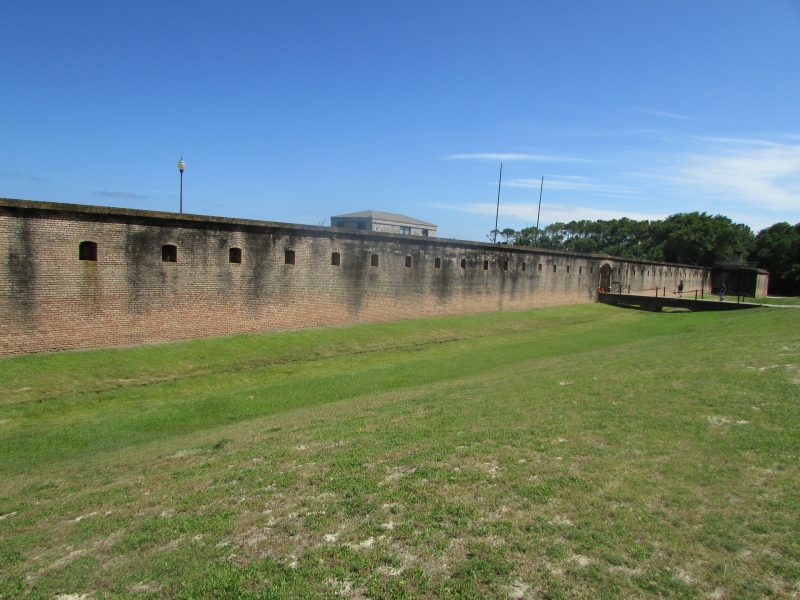 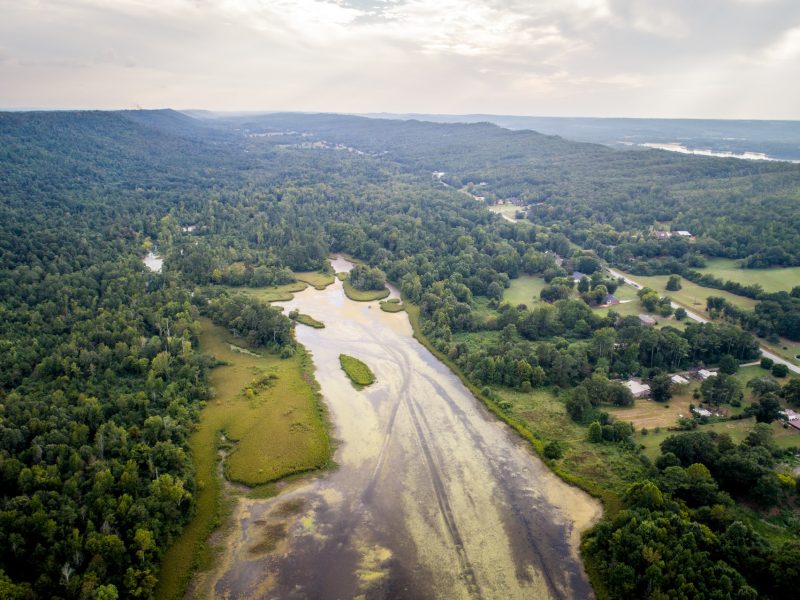 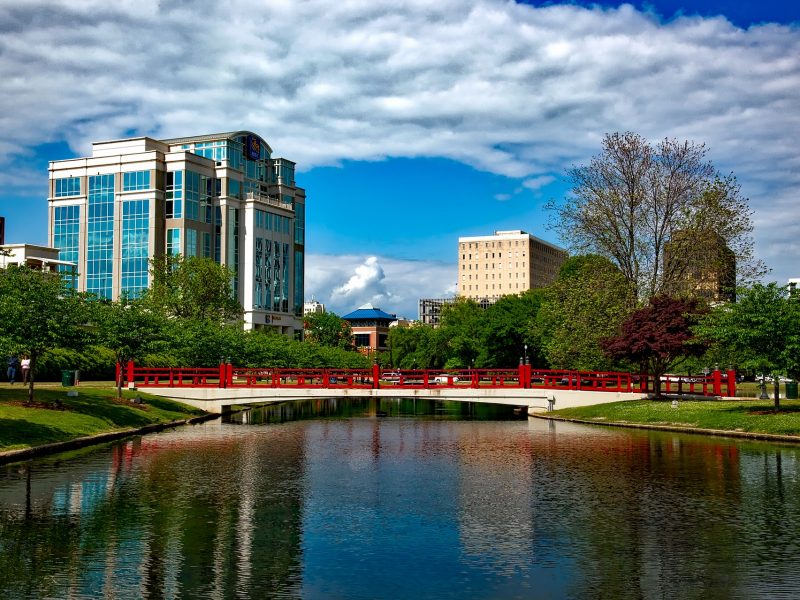 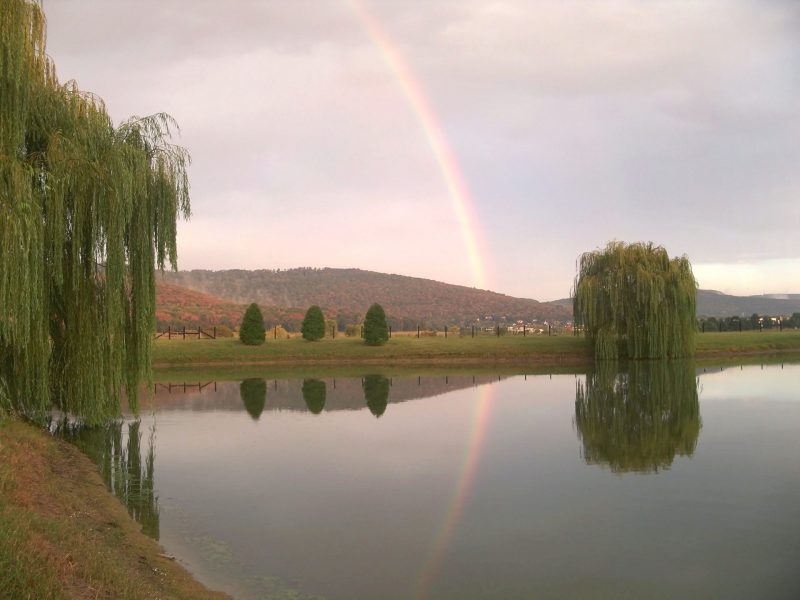 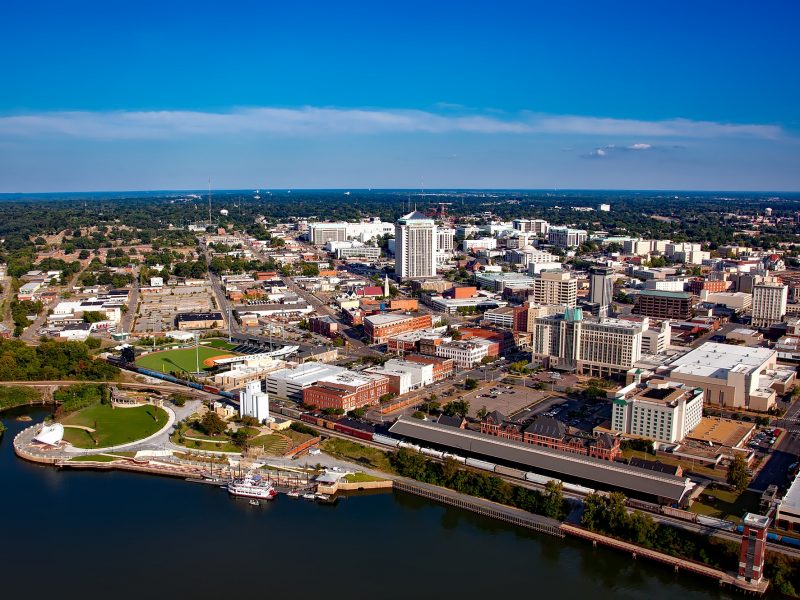 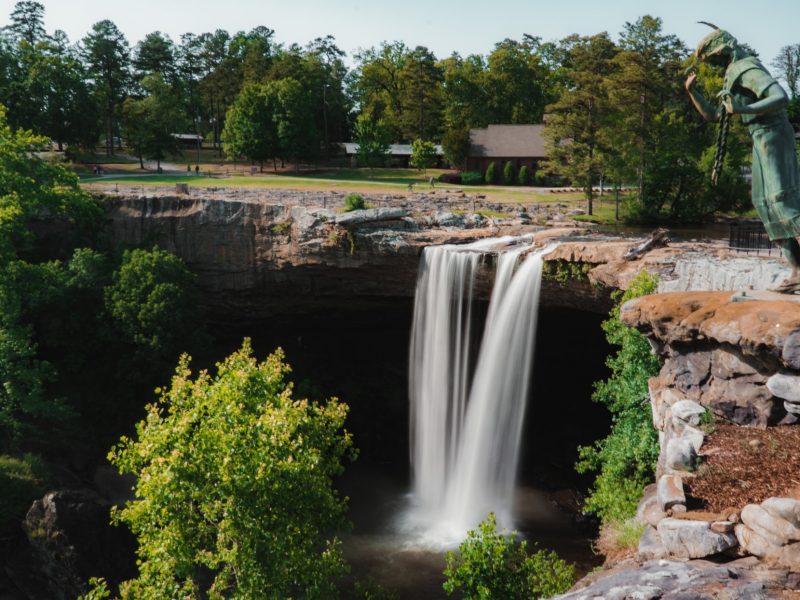 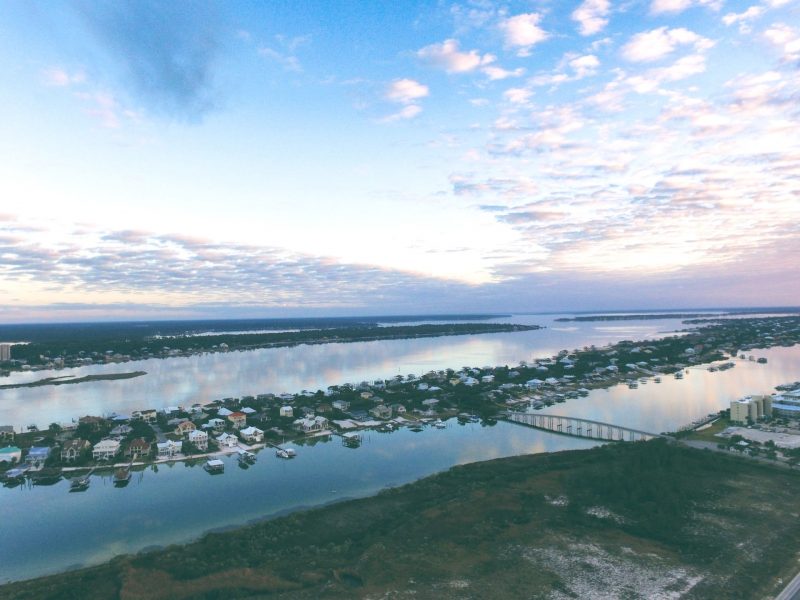