Alaska is the northernmost and largest state in the United States, which has long been recognized as the tourist center of America. The state consists of the mainland and a large number of islands: the Alexander Archipelago, the Aleutian Islands, the Pribilof Islands, Kodiak Island, St. Lawrence Island. It is washed by the Arctic and Pacific oceans. Until now, for many people, Alaska seems to be an endless, untouched natural massif. Rugged glaciers, fjords and bays are scattered along the coastline. Winter is the sovereign mistress of this land. Therefore, they come here for adventure, extreme sports, communication with nature and coolness (in summer the weather in Alaska is very pleasant!).

First of all, Alaska attracts with a large number of nature reserves and national parks with unique fauna and flora. Waterfalls, streams, rivers and lakes are everywhere! The beauty of this land is breathtaking.

A must-see for almost all tours and cruises to Alaska is a visit to Denali National Park, located on the highest mountain in North America – McKinley. In addition to Denali, included in the international reserve of the biosphere, travelers are attracted by the amazing landscapes and inhabitants of the Kenai Fjord, Glacier Bay, Wrangell – St. Elias national parks and others.

When traveling in Alaska, be sure to visit the capital of Juneau, Anchorage and the town of Ketchikan.

One of the most picturesque cities in North America and the capital of Alaska Juneau was founded during the gold rush, and today tourists are invited to visit many gold mines and get acquainted with the history and technology of gold mining in Alaska, do not miss the opportunity to feel like a prospector on the Klondike.

Holidays in Alaska are also interesting for thrill-seekers. After all, all conditions have been created for such entertainment as winter fishing, kayaking, rafting, etc.

In addition to natural resources, Alaska is replete with cultural and historical attractions, among which such tourist sites as the State Museum of Alaska, the Museum of the North, the monument to Patsy Ann (the dog awarded the title “Official greeter”), etc. stand out.

Alaska is characterized by a variety of climatic zones depending on the region. On the continental part, the climate is sharply subarctic. In summer, the temperature here reaches +30 ° C, in winter it drops to -52 ° C. Summers are dry enough, with a lot of snow in winter. However, in Juneau and Anchorage, winters are warmer than in Russia, -6 …- 7 ° C, but summer is colder, +18 … + 22 ° C. Summer weather in Alaska is usually very pleasant, with temperatures around + 20 ° C on the coast and + 25 ° C on the mainland. The idea of ​​going from the 35-degree city heat to a place where only about +18 … + 20 ° C seems extremely attractive to many compatriots. The best time to visit Alaska is from May to September. Great weather for outdoor adventures! 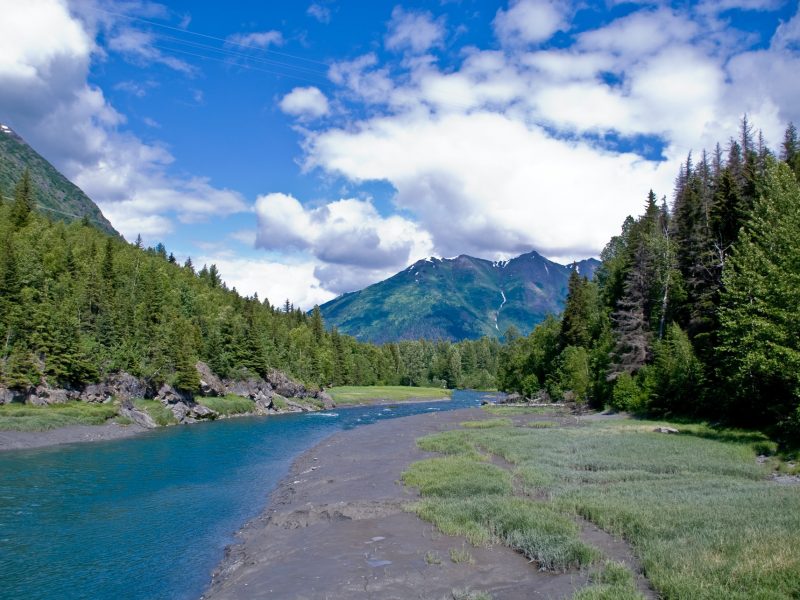 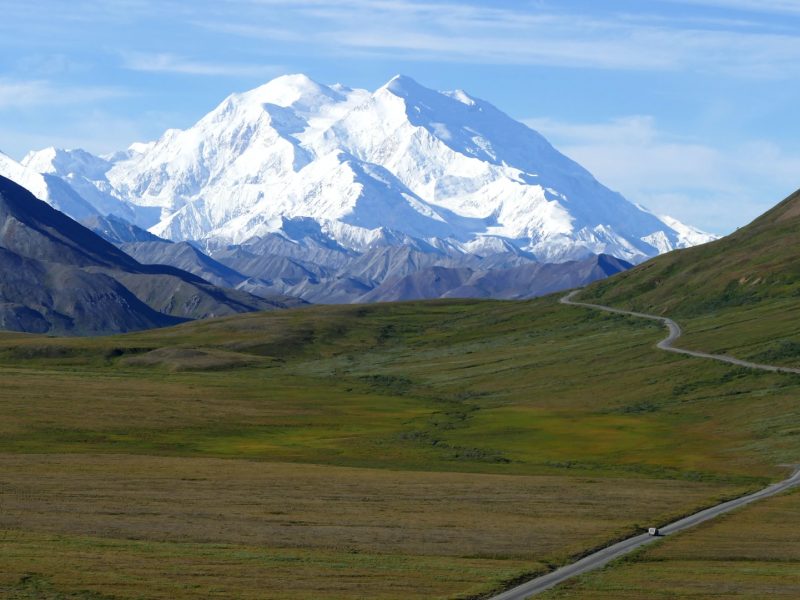 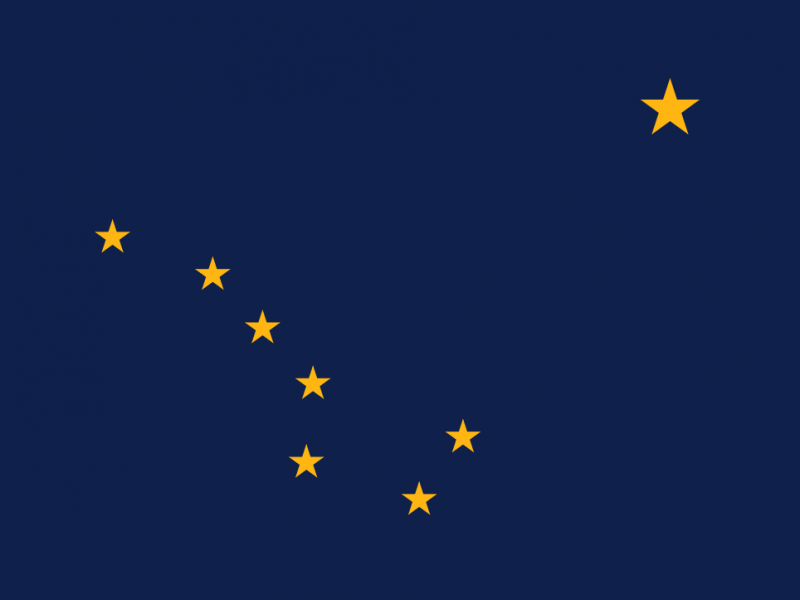 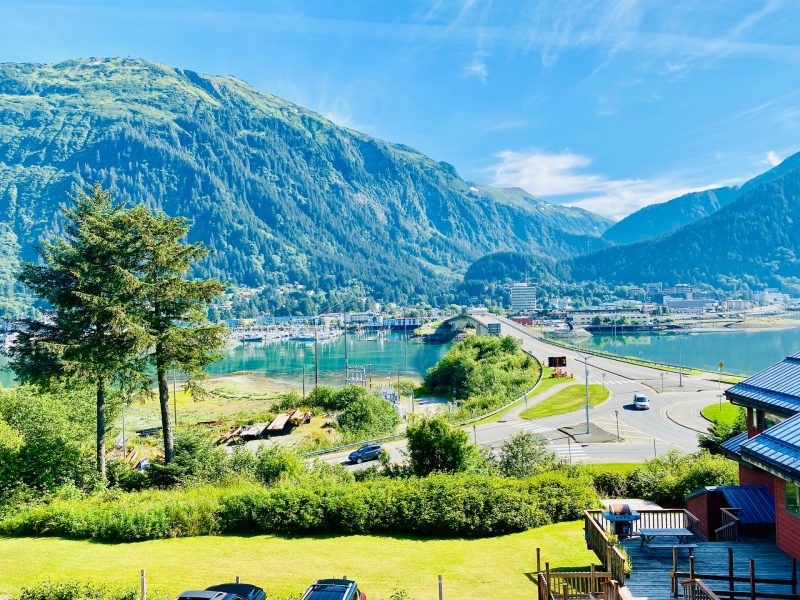 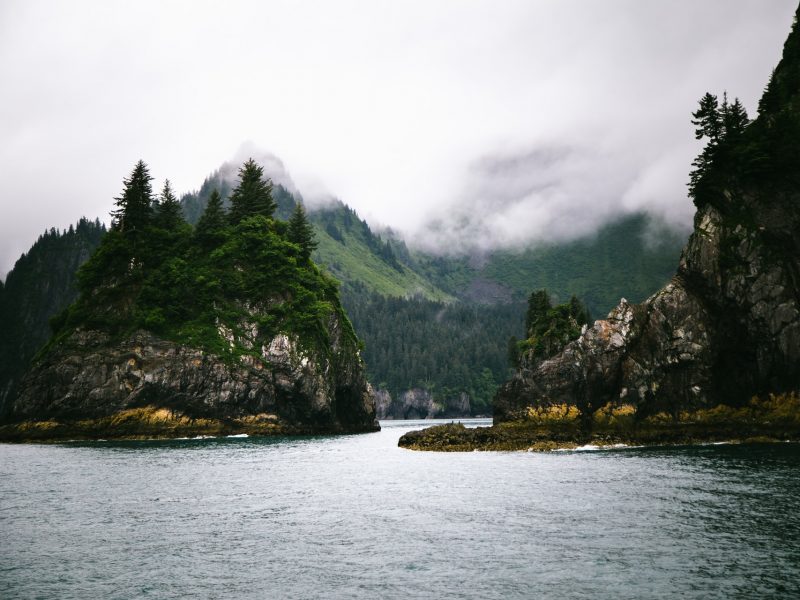 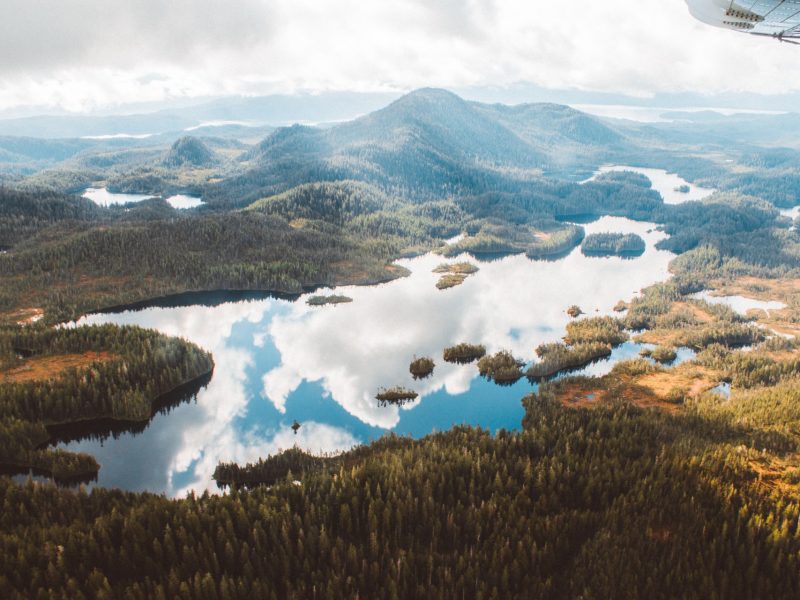 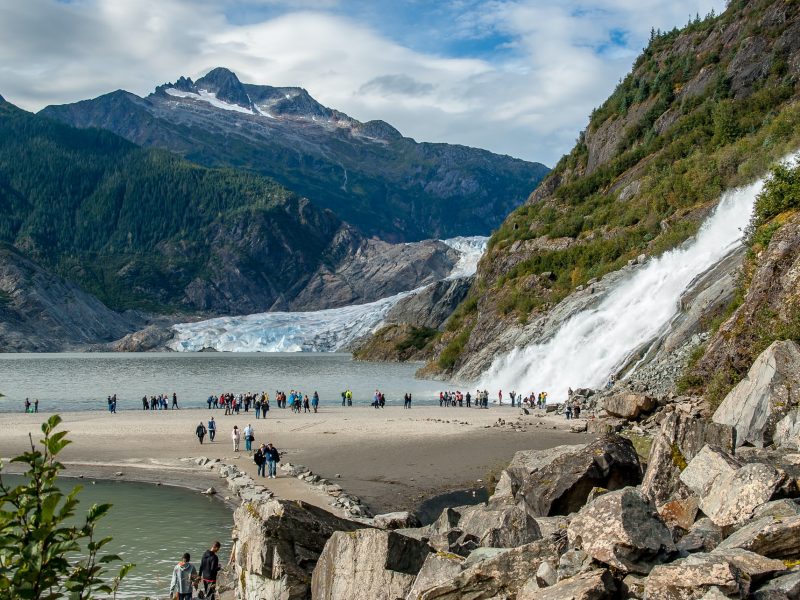 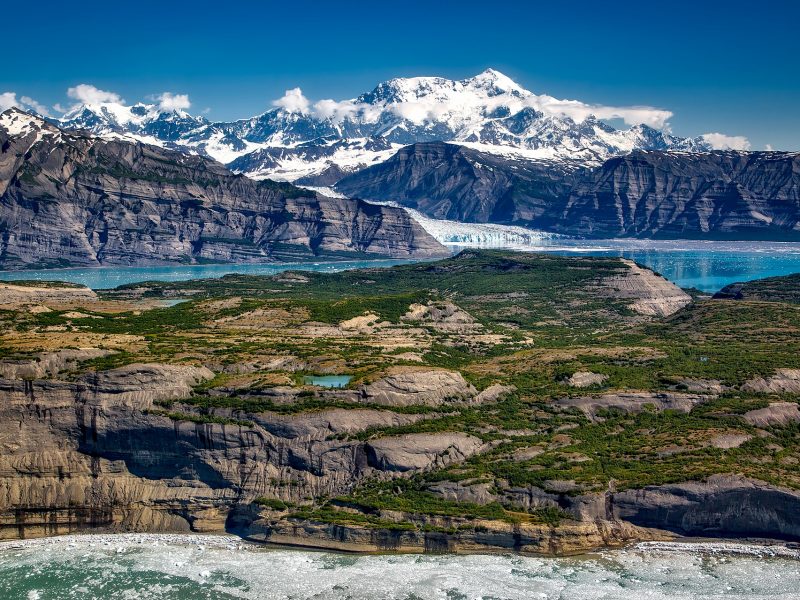