Whitish saline foothills, rocky mountains, the Grand Canyon, reddish-red deserts – this is Arizona. The land of the great canyons stretches in the southwestern United States. Although most of the territory of this state is occupied by mountains and deserts, among the sandy expanses and bizarre rocks, like amazing oases, there are stunningly beautiful green valleys.

Wild nature untouched by civilization, the integrity of which is protected by many national parks, a meteorite crater, the likes of which cannot be found in the whole world, mountain rivers and lakes – what attracts tourists from all over the world. And also real Indian tribes, which occupy more than a third of the entire state territory, a variety of shops, markets and galleries and restaurants with real American cuisine. And all this is Arizona – the state of the Grand Canyon.

Arizona attracts tourists primarily by the opportunity to see the famous Grand Canyon. By far the largest river canyon in the world is the state’s main attraction. But besides him, there is something to see here.

The state of Arizona is famous for its conservation areas such as the Painted Desert National Park, the Elden Pueblo Archaeological Site, the Tonto National Monument, and the Saguaro National Park. Only in Arizona can you see a meteorite crater with a diameter of 1250 m and visit a museum dedicated to American astronautics and meteorites.

And vacation in Arizona is a helicopter tour over the canyon, rafting down the Colorado River, a visit to the Tusayan Archaeological Museum, walks in the Petrified Forest and Rainbow Forest reserves, fishing on the picturesque artificial Lake Powell (Mead) and much more.

The city of Tucson is home to the world famous Reid Zoo, which is rightfully considered one of the best on the planet.

Devil’s Canyon, as the crater is called, is located 30 km west of the city of Winslow. This is a giant earthen bowl 1200 m long and 180 m deep. It is impossible not to mention the nearby museum, where you can get acquainted with the history of American astronautics.

In the capital of the state of Phoenix, the Arizona Museum, founded in 1929, the Pima Air and Space Museum and Arizona’s Main Mormon Temple are worth a visit. There is also a large Science Center, which includes more than 300 exhibitions dedicated to a variety of thematic areas. And one of the favorite vacation spots for tourists is the Papago Park, on the territory of which there is also an excellent zoo and a huge number of recreation areas.

The small town of Flagstaff also deserves attention – it is known for three things: the famous observatory, filming and surprisingly rich in terms of natural beauty surroundings.

Arizona has a temperate climate with very hot summers and mild winters. As a rule, from autumn to spring the temperature is +16 ° C, but in the summer months it can rise to +52 ° C. Travelers who decide to visit Arizona in the summer should take into account that they will have very strong fluctuations in temperature – if it is usually warm during the day, then at night there can often be frosts – and be sure to take warm clothes and shoes with you. Do not forget that in July-August the monsoon season begins with wind, thunderstorms, heavy rainfall and floods, so at this time it is better to refrain from traveling to Arizona. Better go to there from March to June! 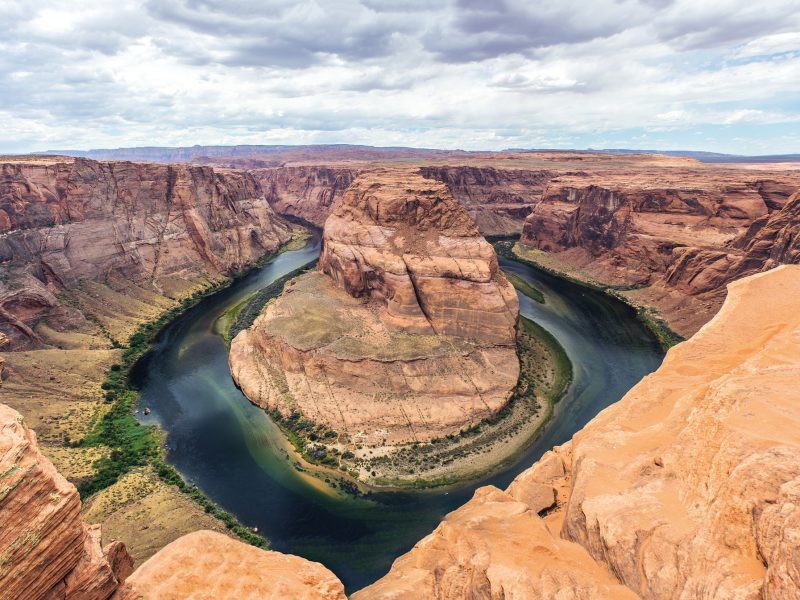 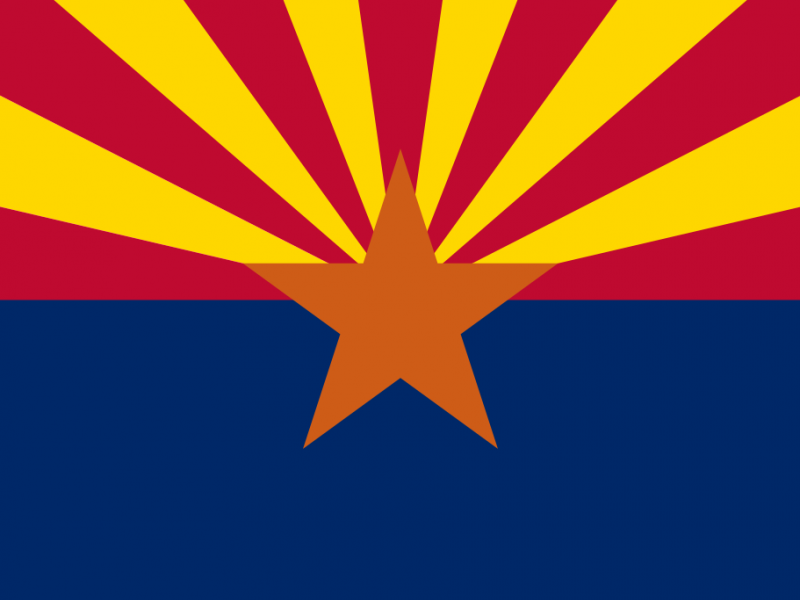 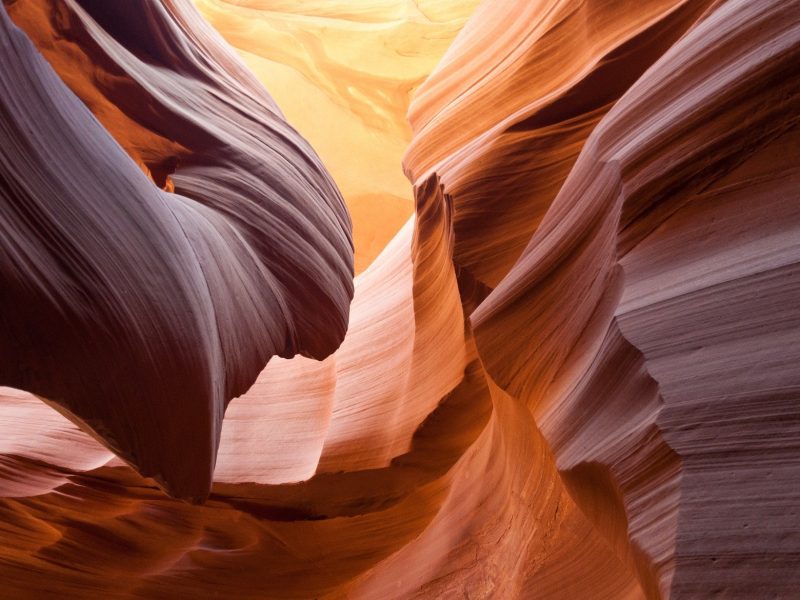 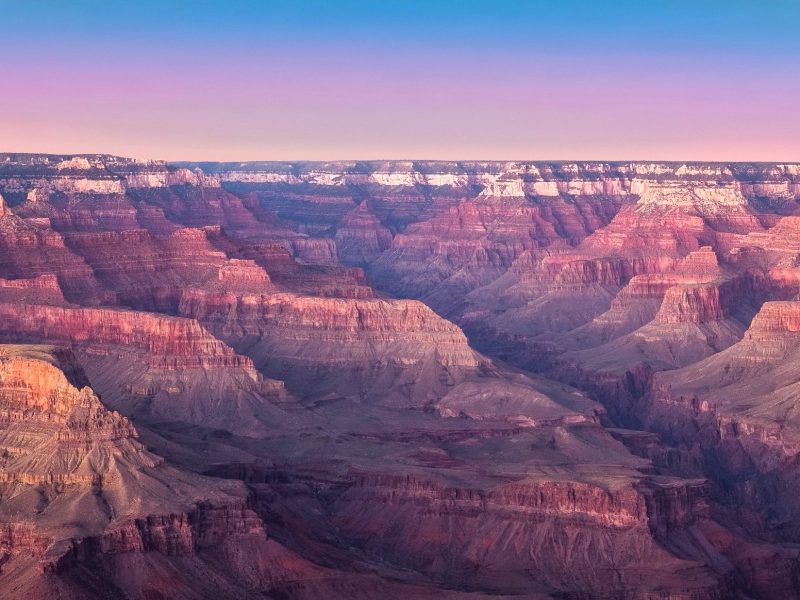 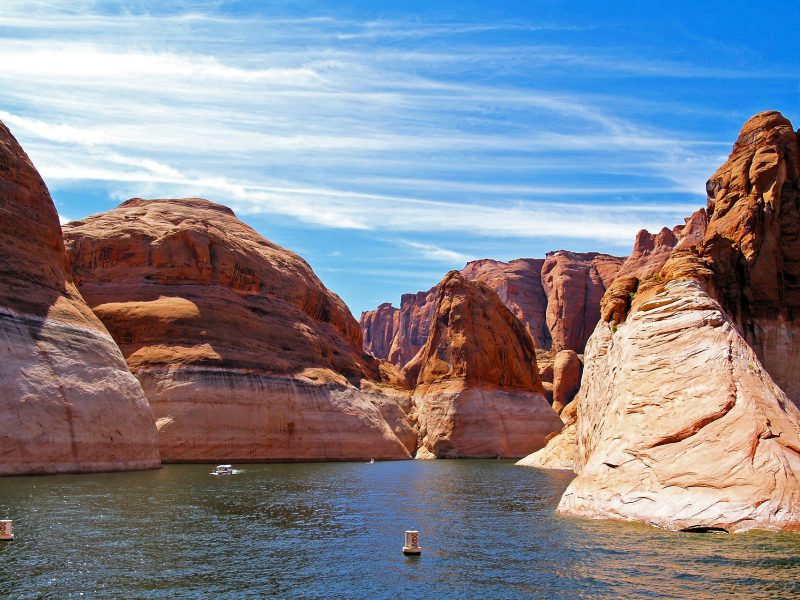 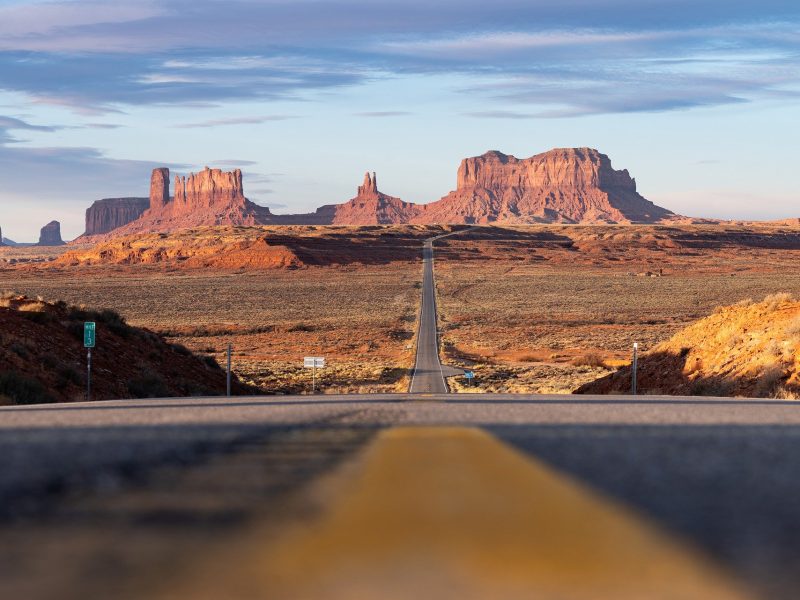 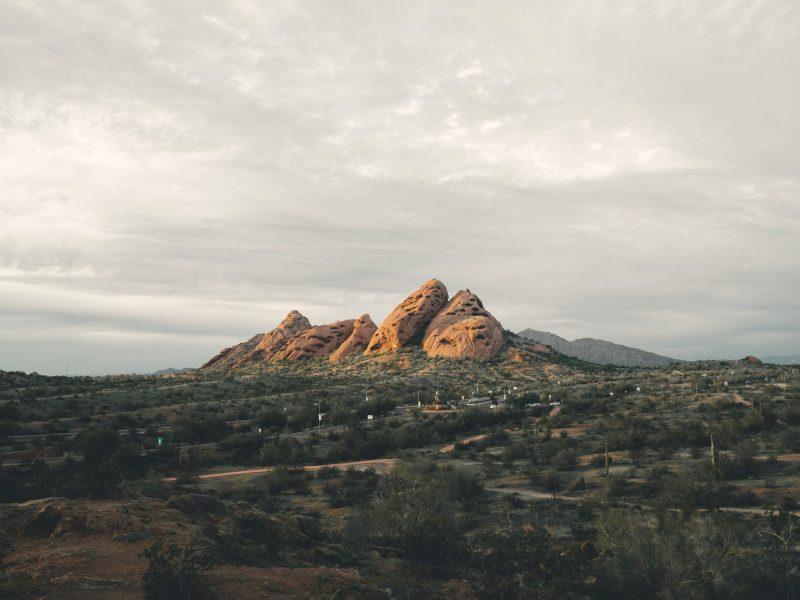 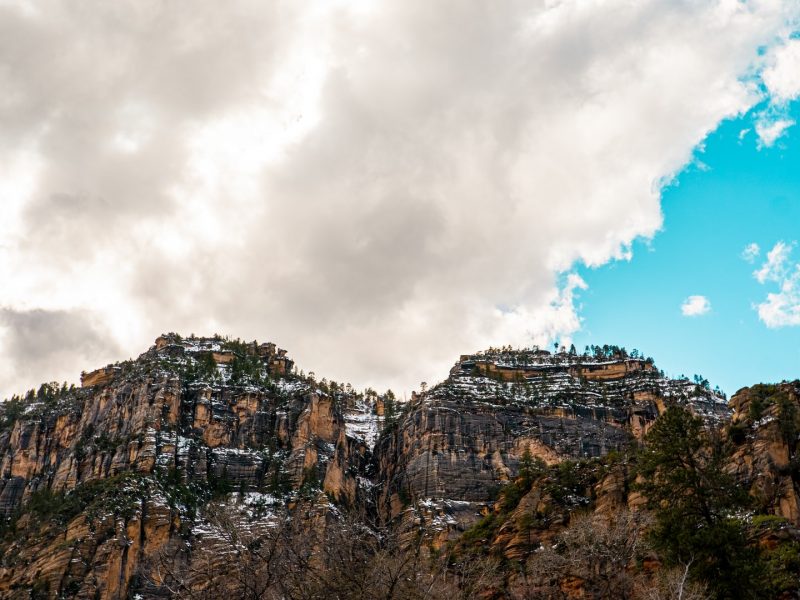 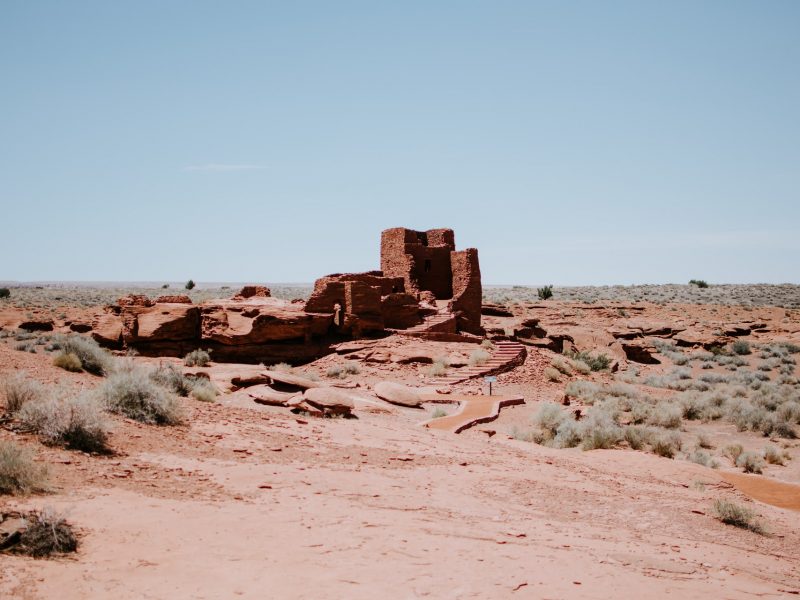