Arkansas is a state in the southern United States, belongs to the group of states in the Southwest Center. The nickname “Natural State” was originally coined by the state’s natural heritage authorities as an advertising slogan for tourism in the late 1970s, but is still widely used today. And for good reason – the nature and landscape of the state amazes with its diversity: clean rivers, picturesque green valleys, mountains and hills, dense forests. For those who want to take a break from the hustle and bustle of megacities, breathe fresh air, enjoy fishing, hunting, river travel, Arkansas is what you need.

Tourists from all over the world claim that this is a land of opportunities not only for business but also for travel. Where else in one trip you can raft down the river, climb a mountain, go through the forest and find yourself in the magical beauty of the valley. And all this wealth is “equipped” by nature itself with stunning views and picturesque places for camping and family vacations.

The Natural State is home to many famous caves such as Blanchard Springs. In total, there are more than 43 thousand caves – so those who like to “climb” will have something to do. Many of these caves were used by the Indians for hunting, living or making tools.

Hot Springs Park is located in the central part of the state. It is the oldest and smallest national park in the United States. For more than 200 years, the water sources of the park, which have unique healing properties due to mineral salts in their composition, have helped those suffering from rheumatism, arthritis and other diseases. 47 springs flow from the western slope of Hot Springs Mountain and bring to the surface one million liters of water with a temperature of +61 ° C. Today bathing in the springs, steam rooms, showers, cold and hot compresses and massage are popular here.

The capital of the state of Arkansas is located in the south and is famous not only for the fact that the beloved by many “Gone with the Wind” was filmed here, but also for the fact that it is now home to one of the largest US Air Force bases.

Of the sights of the city, it is worth noting the Arkansas State Capitol, built in 1915 and being a miniature copy of the Washington one. On one of the floors of the Capitol, there is a special Call of Duty exhibition dedicated to Arkansas veterans who fought in the wars from 1812 to the present day. Arkansas Center for the Arts, Science and Natural History Museum, MacArthur Museum of Arkansas Military History, an open-air museum on the Arkansas Exploration and the Old Capitol. Little Rock has a symphony orchestra and a repertory theater. And in 2004, the Presidential Library of Bill Clinton, a native of Arkansas, was opened in the city.

The climate of the state is subtropical, moderately humid. Winters are mild and snowy, summers are hot. The average temperature in January is +2 … + 15 ° С, in July – +27 ° C. In summer, the heat can reach + 40 ° C. However, don’t forget that Arkansas is known for its extreme weather. Thunderstorms, tornadoes, hail, snow and ice storms are fairly common in this state. Arkansas experiences heavy rain showers with thunderstorms approximately 60 days a year. This is due to the bilateral influence on the climate from the Persian Gulf and the Great Plains. Arkansas is located on the so-called Tornado Alley, and this natural phenomenon is quite common here. 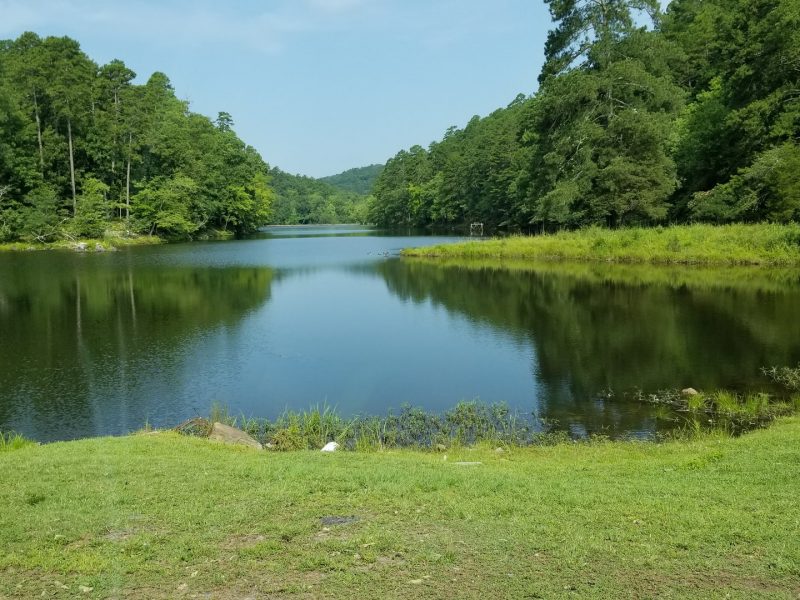 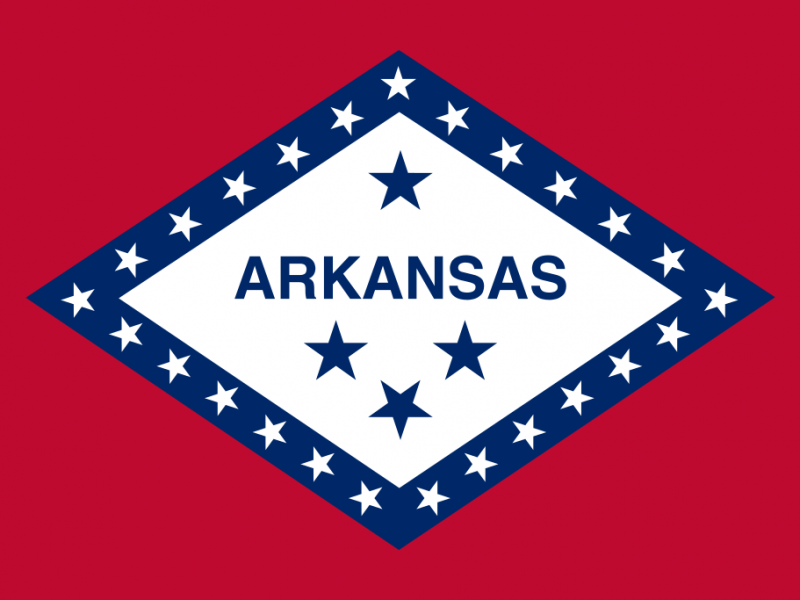 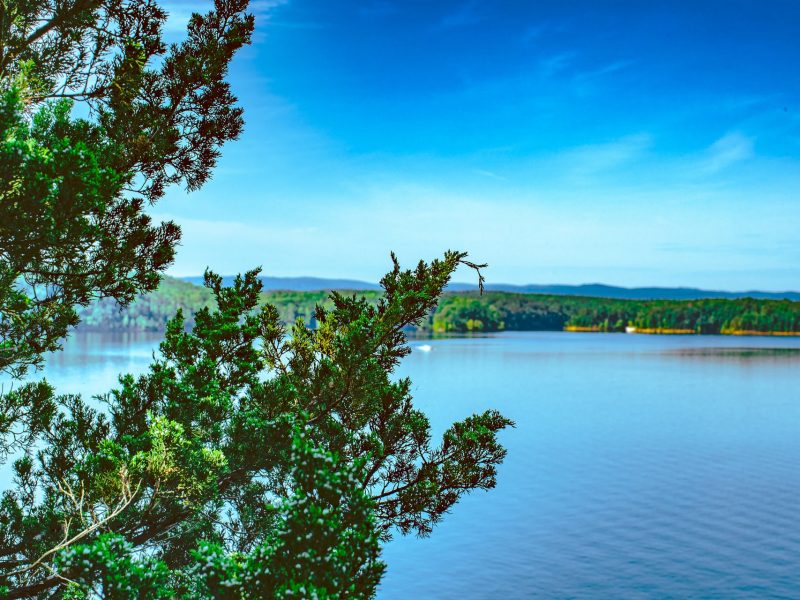 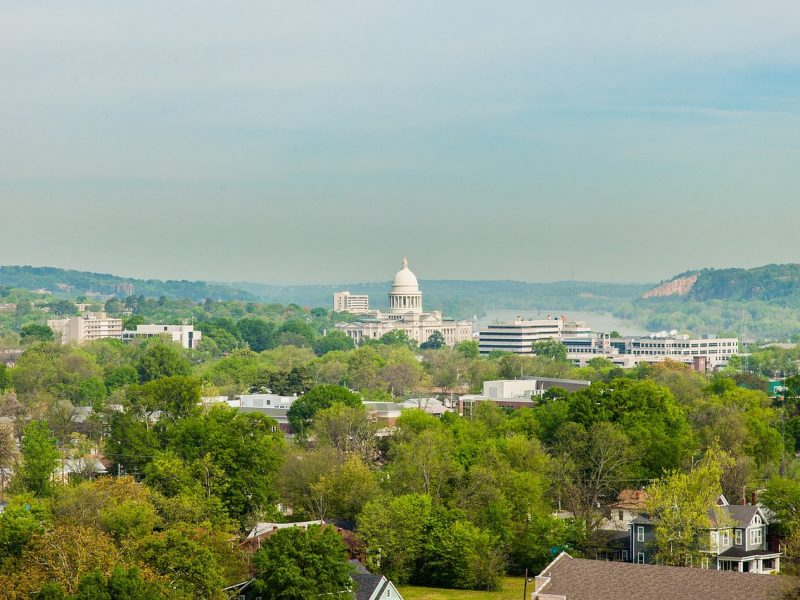 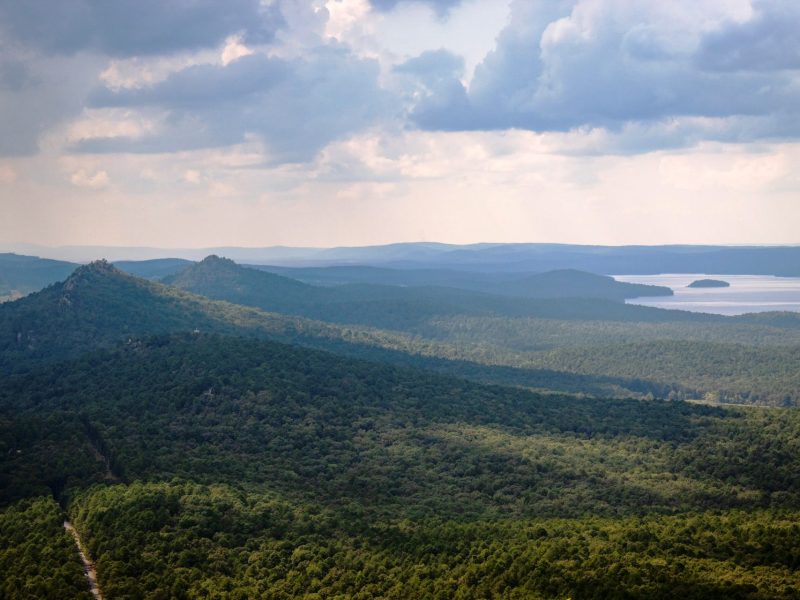 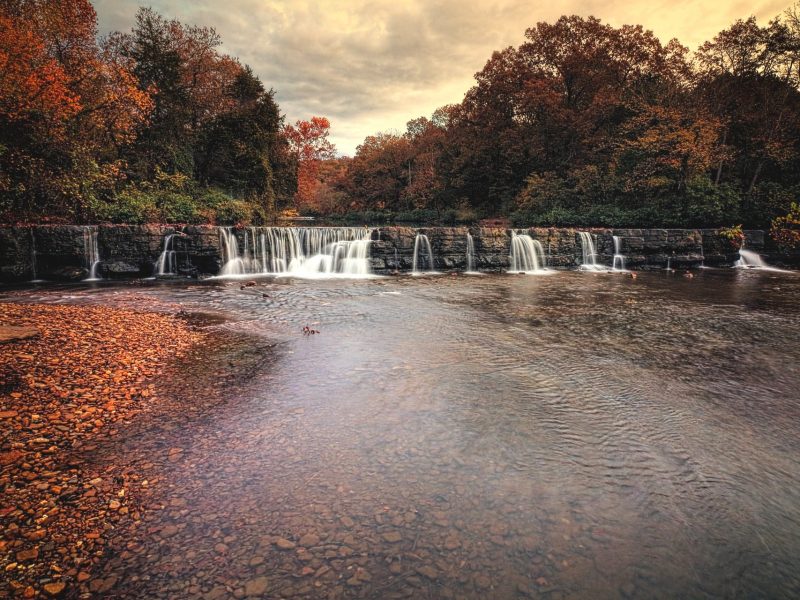