Endless beaches and snowy passes of the Sierra Nevada, Hollywood, IT giants of Silicon Valley, groves of giant sequoias and futuristic interweaving of highways – all this is California, the richest state in the United States, second only to Alaska and Texas in area. It stretches in a narrow strip along the Pacific coast from Oregon to the Mexican border.

The capital of California – Sacramento, hides in the shadow of the more famous San Francisco and Los Angeles. They are crossed by the 1,055 km Coastal Road No. 1, which patriotic Americans call the most beautiful on earth. On the territory of the “Golden State” are the first Disneyland and 8 national parks, including the fabulous Yosemite and the inhospitable Death Valley. California is also one of the most famous and largest wine regions in the world. Most of her wineries are open to the public.

The 15-meter-high steel letters HOLLYWOOD on the slope of Mount Lee greets everyone visiting the area of ​​Greater Los Angeles. It is to Hollywood that the city owes its worldwide fame, the greatest concentration of stars is observed on the legendary Walk of Fame – a 2100-meter stretch of Hollywood Boulevard, where more than 2.5 thousand pink five-pointed stars with the names of famous actors, producers, musicians are mounted on the sidewalk. Full immersion in the magical world of cinema guarantees a visit to the amusement park of the Universal Film Studio.

San Francisco is the complete opposite of Los Angeles. Its symbol and one of the main attractions of California is the Golden Gate Bridge, thrown over the strait at an altitude of 230 m. It is a city of countless hills and steep streets, driving along which is a real vertical race. A special chic is to drive along them on the footboard of a cable car – a kind of symbiosis of an ordinary tram and a funicular.

The coolest, in the literal sense of the word, street in America is Lombard Street, which is also the most photogenic. At first, the street dashingly climbs the Russian Hill, and then falls down like a serpentine winding between flower beds. At its intersection with Hyde Street, views of the bay and Alcatraz prison on Pelican Island are offered. Now the famous prison houses a museum, visiting which is a real quest in the spirit of the best Hollywood blockbusters.

In the southernmost city of California – San Diego on the border with Mexico, people come for the world’s largest zoo and the Maritime Museum with the aircraft carrier “Midway” as the main exhibit.

The deserts of Southern California are renowned for their particular beauty, with carved canyons, rolling hills and rugs of wild flowers in the spring. In the center of the Lower Desert is Palm Springs, the region’s most respectable resort with luxury hotels and endless golf courses. To the east is the Joshua Tree Desert National Park, further north is the Mojave Desert, the state’s greatest secret. There are unique buzzing sands and ghost towns left by people after the end of the gold rush.

Hearst Castle in San Simeon is a National Historic Landmark on the Pacific Coast halfway between Los Angeles and San Francisco.

Much of the state has a Mediterranean climate with rainy winters and dry summers. The influence of the ocean reduces temperature variation, leading to cool summers and warm winters. Due to the cold California ocean currents, fog is often found along the coast.

Moving deeper into the territory, the climate becomes more continental, with a wide range of temperatures in winter and summer. Westerly winds from the ocean bring moisture, and the northern part of the state receives more rainfall than the southern. The climate is also influenced by the mountains, which do not let the moist air from the ocean far into the interior of the continent. 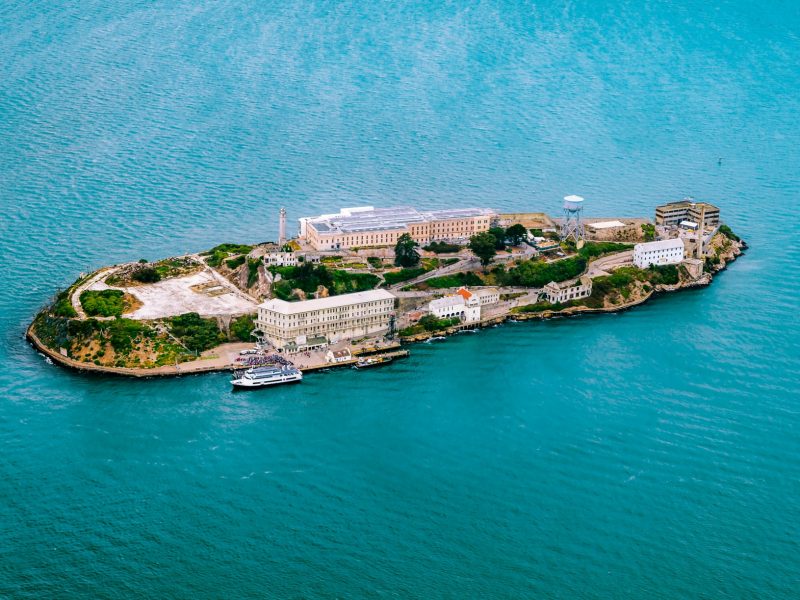 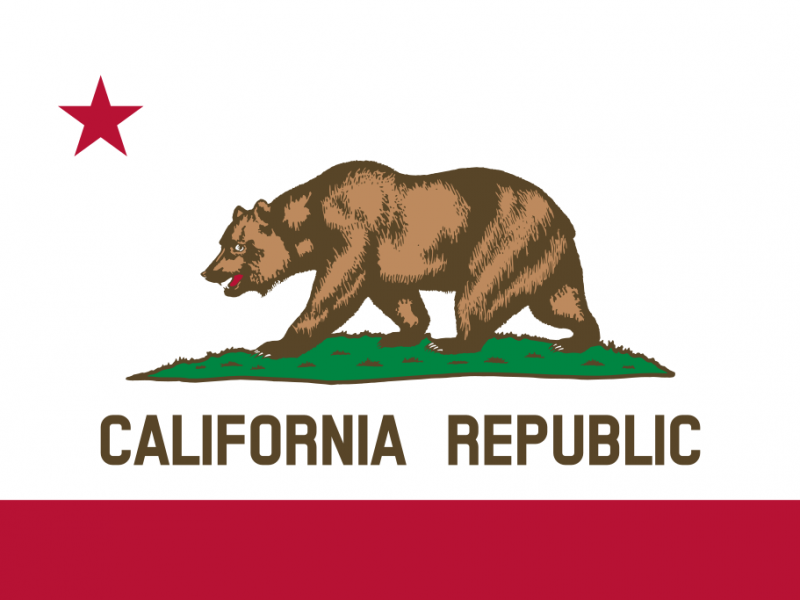 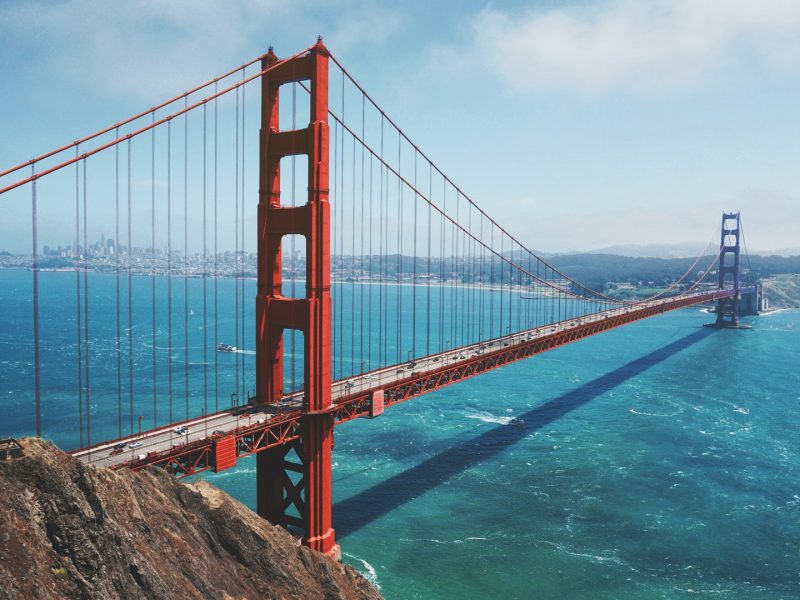 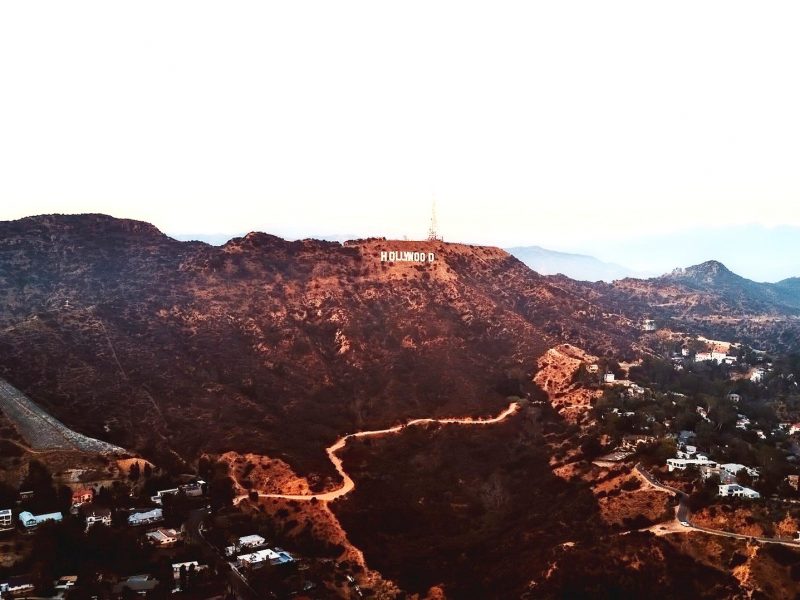 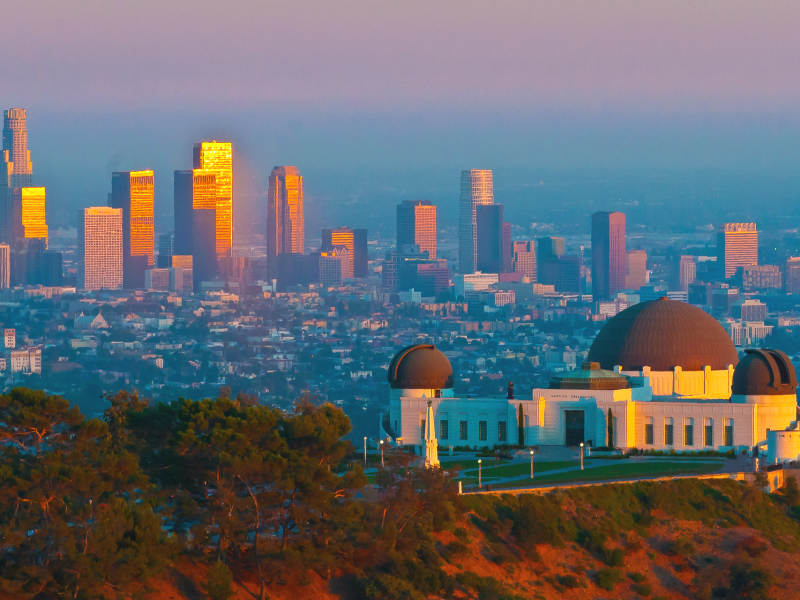 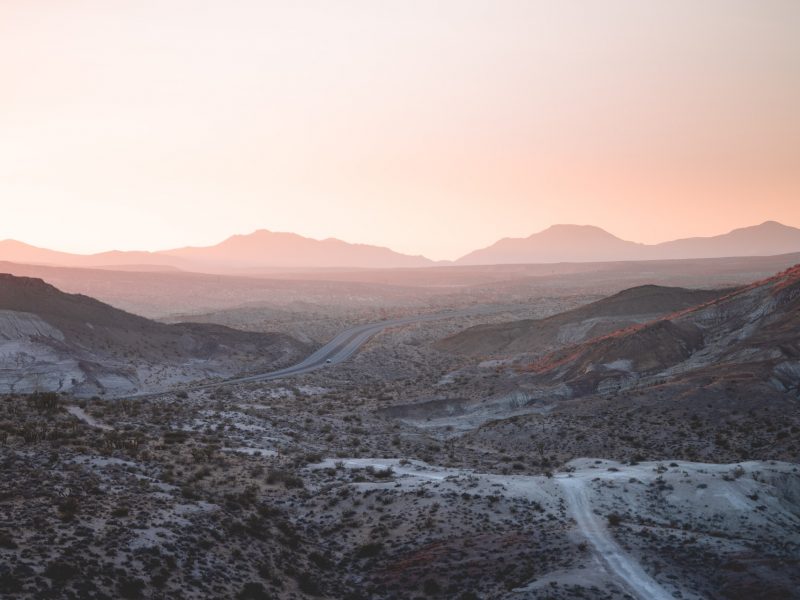 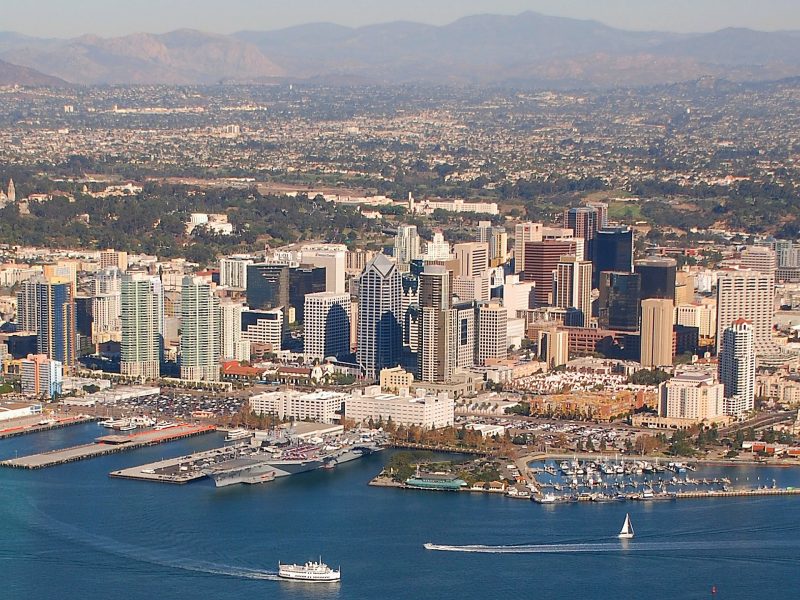 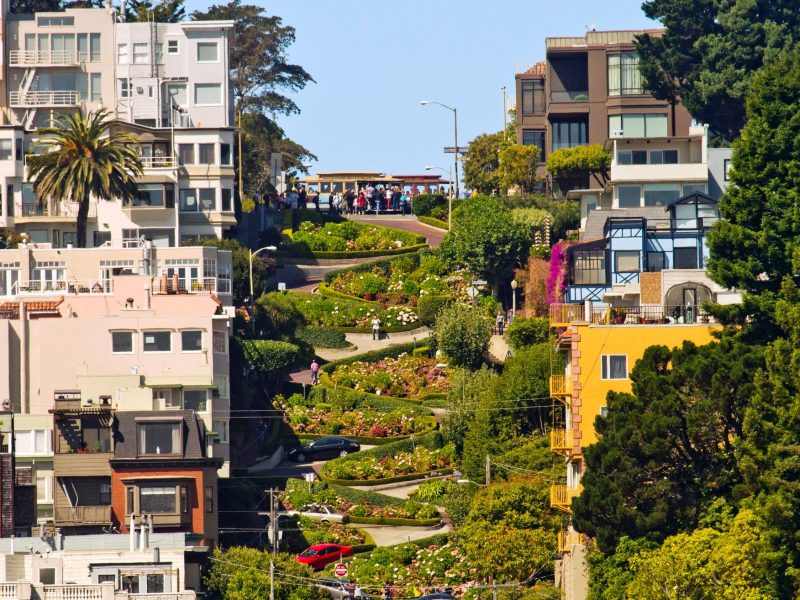 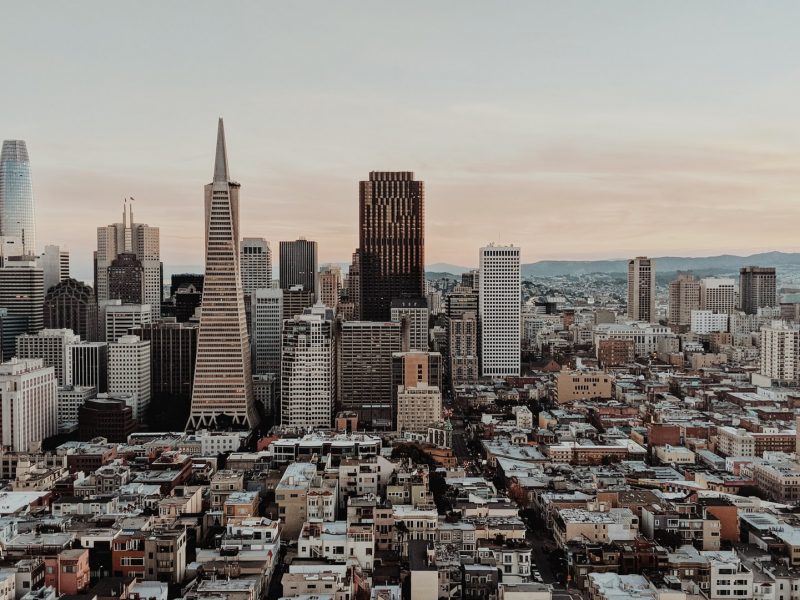 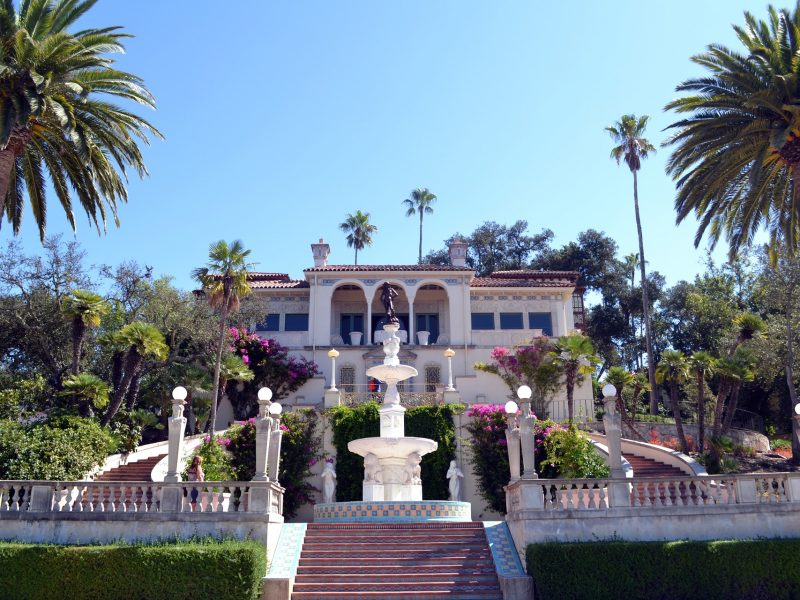