The most rocky and alpine region of America, Colorado is located in the west of the country in the Rocky Mountains. The highest peaks of the country are located here, including Elbert Peak, which rises upwards for more than four kilometers. Unsurprisingly, skiing is the main source of income in the state budget: there are four popular resorts at once: Vail, Beaver Creek, Breckenridge and Keystone. In addition, the prestigious Aspen is located nearby, on the slopes of which world celebrities roll for kilometers.

The state’s number 1 sightseeing destination is the Rocky Mountain National Park with spectacular mountain landscapes, picturesque rivers and valleys. The reserve is home to a huge number of mammals and birds, which can be seen during walking tours, starting from one of the five visitor centers. Number 2 is the legendary Eldorado Canyon.

The Black Canyon of the Gunnison National Park is almost 20 km of a picturesque gorge with sheer cliffs on either side of the hiking trail. It is worth visiting the Great Dunes National Park, where, as the name suggests, you can see the tallest American dunes – up to 200 meters. In the Mesa Verde Park there are very remarkable prehistoric rock dwellings. Finally, in the Colorado Wine Valley, you can get acquainted with the process of growing grapes in full detail.

The climatic picture of Colorado is not uniform: the southern part of the state is not always warmer than the northern, the climate is strongly influenced by the Rocky Mountains: with increasing altitude, the temperature decreases, and the humidity increases. According to climatic conditions, the state is divided into two parts: the eastern plains and the western foothills.

In the east, the climate is moderately continental: low humidity, moderate precipitation (380-630 mm per year). It has one of the highest average daily temperatures in the United States. In summer, temperatures rise to 35 ° C (average), while in winter it can drop to -18 ° C.

Western Colorado has a more homogeneous climate. There are arid places and a mountainous climate on the hills. The hottest month is July (21 ° C). Winters are very wet here, which is the opposite of the eastern part of the state. 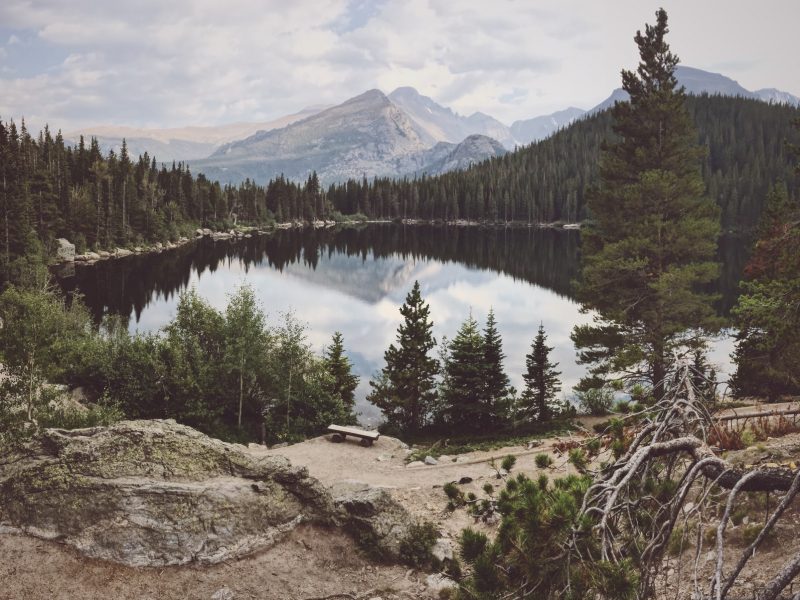 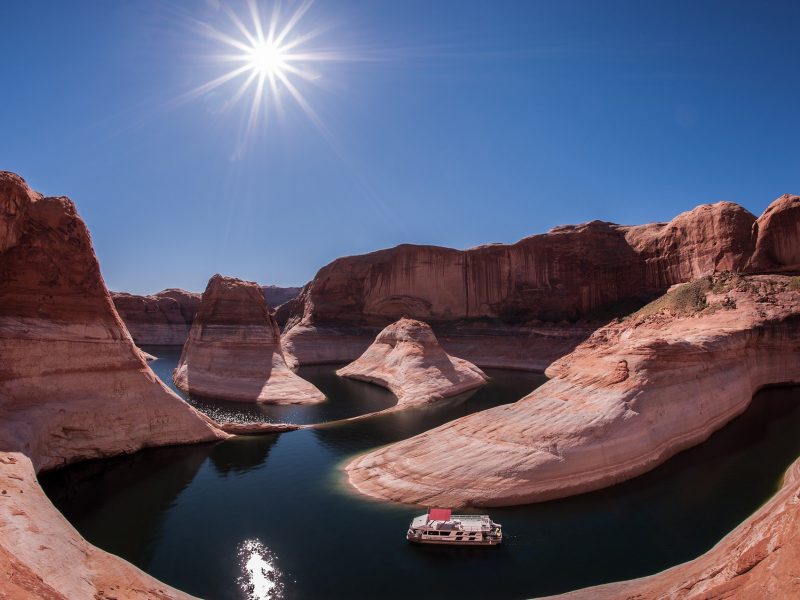 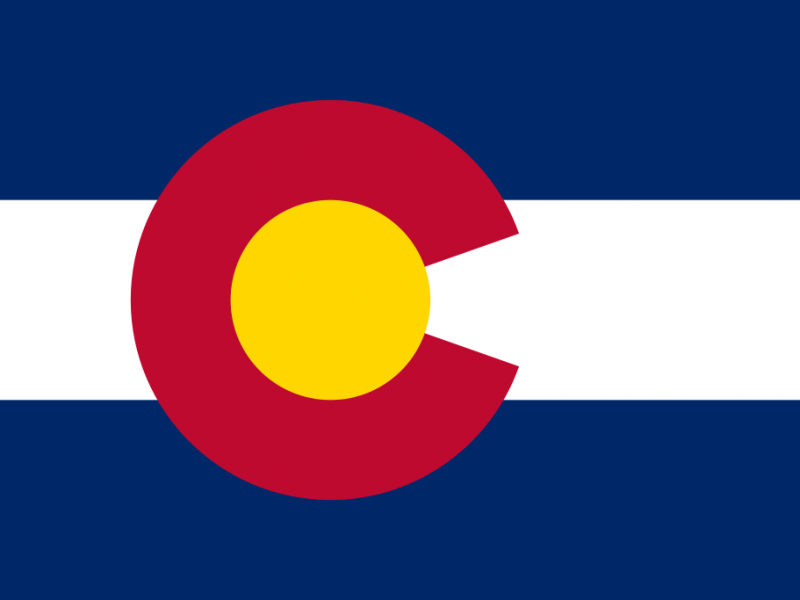 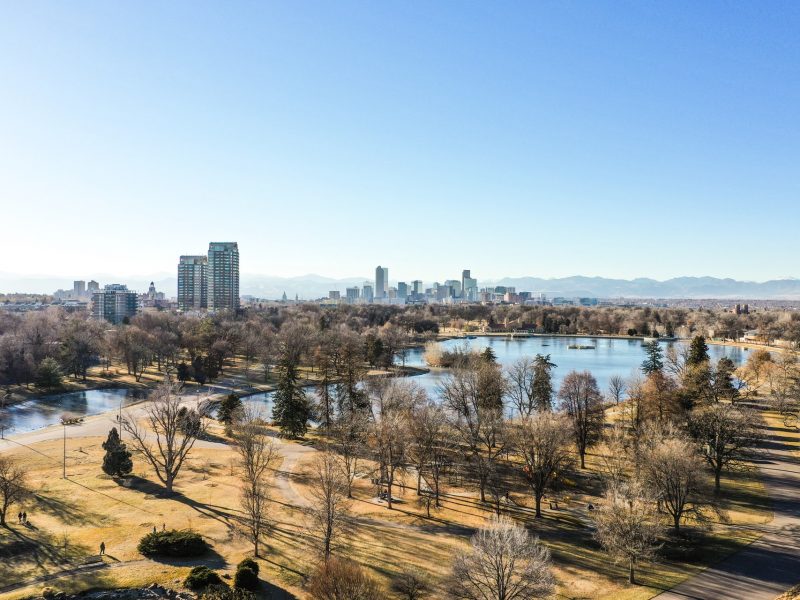 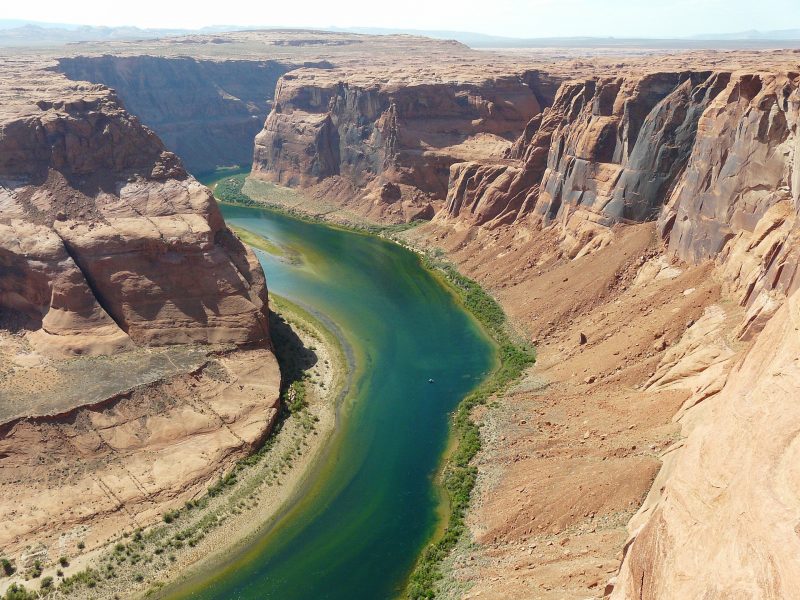 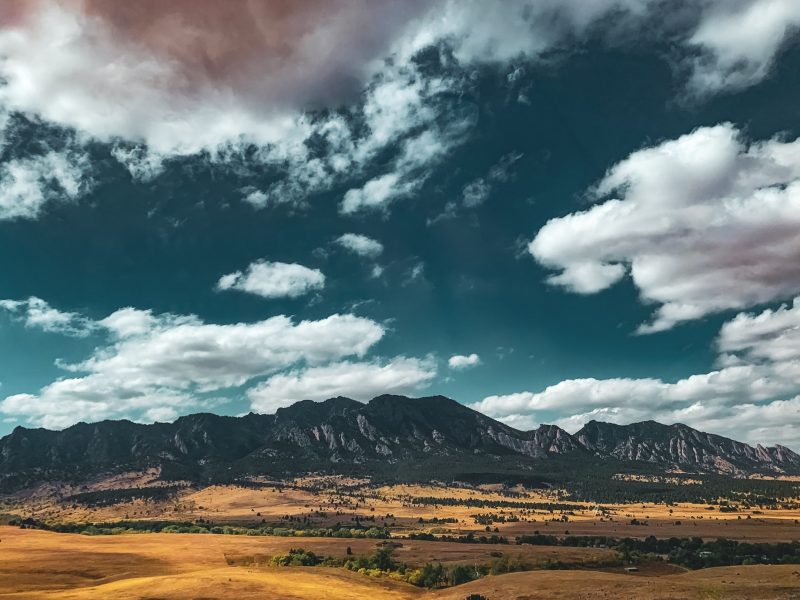 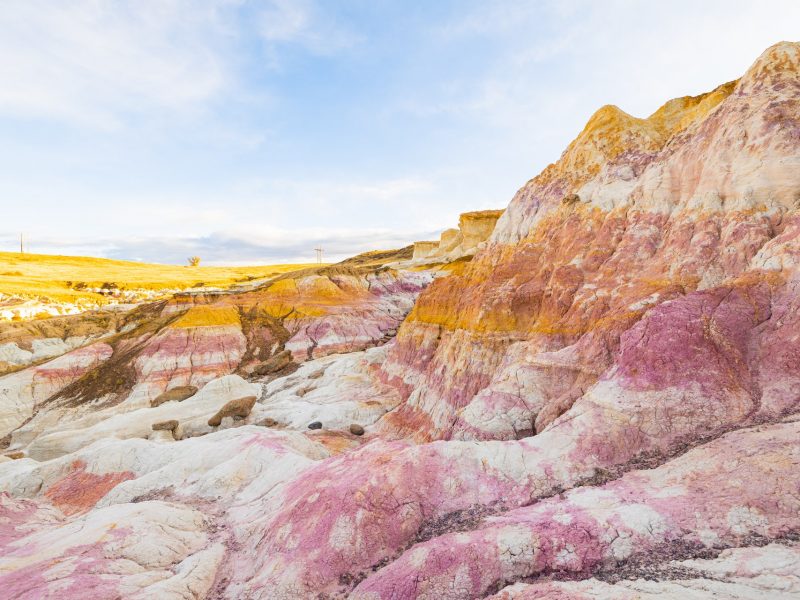 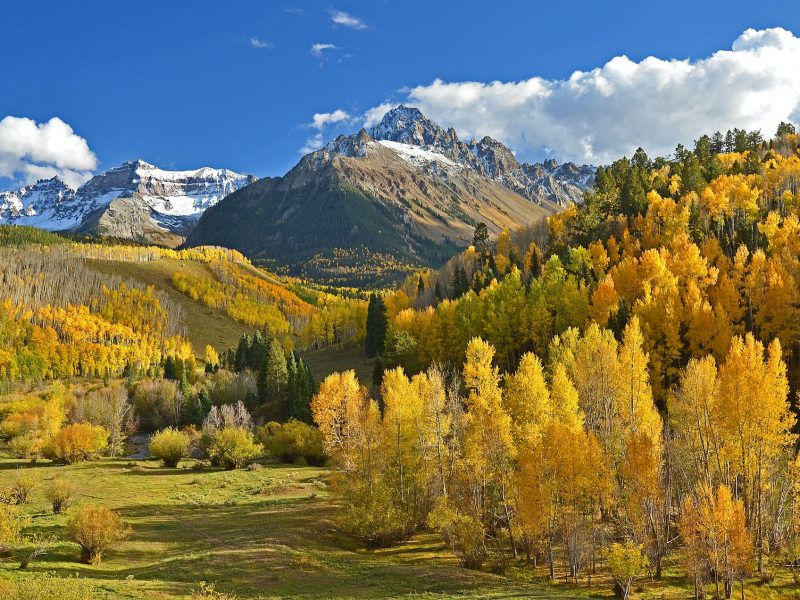 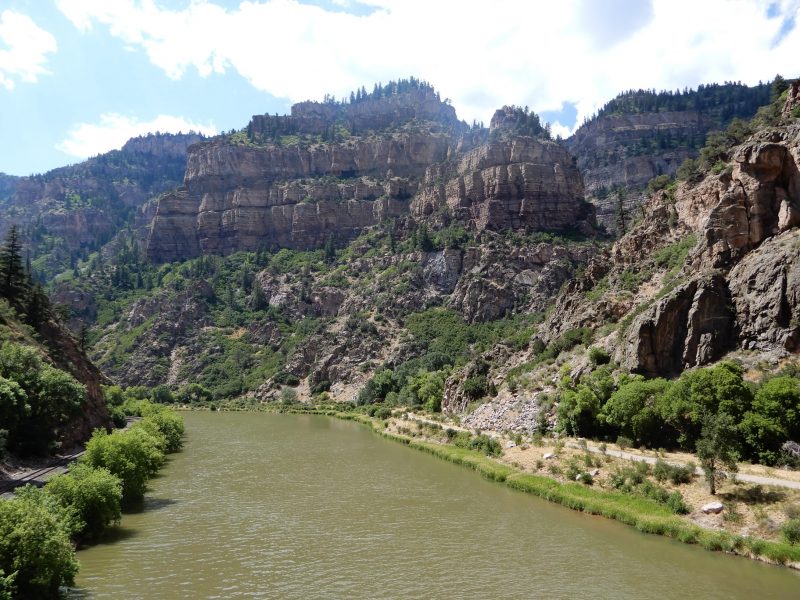