Nickname(s) – The Constitution State (official), The Nutmeg State, The Provisions State, The Land of Steady Habits

If you are a connoisseur of architectural monuments, then you have a direct road to Connecticut! Many cities in the state are open-air museums. Colonial-style New England houses, more like castles, and snow-white churches make a strong impression on tourists.

In addition to truly magical architecture that can be seen in almost every city in the state, Connecticut is famous for its picturesque nature. Hikers can find here where to roam, more precisely, to disperse. If you consider yourself one of such tourists, then you should go to the west of Connecticut. There, along the border with neighboring New York State, stretches the Taconic Mountain Range, part of the Appalachians. The highest peak is located here – Mount Bear. Its height is 708 meters. And here is one of the most popular hiking trails in the United States – the Appalachian Trail. It starts in Georgia and passes through the states of North Carolina, Tennessee, Virginia, Maryland, Pennsylvania, New Jersey, New York, Connecticut …

Another tourist route runs along the Metacomet Ridge, which crosses the Connecticut River Valley. The maximum height reaches 312 meters above sea level!

Relaxation lovers should travel to the south of the state. Perfect sandy beaches stretch for 350 km along the coast of Long Island Bay. For tourists with children – the most it!

If you see a three-story Victorian-style house in Hartford, near which is full of tourists, know: this is the house of Mark Twain, the writer needs no introduction.

In the city of Farmington, tourists go to see the First Church of Christ. It was built in 1771 and was used as a meetinghouse. From the high bell tower you can see the surroundings for several kilometers. In 1975, the church was included in the list of the most important attractions in the United States.

At the beginning of the 18th century, Yale University began to operate in the city, which is still considered one of the most prestigious in the United States.

The climate in the state is continental, only on the coast, where the proximity to the Atlantic Ocean affects, is subtropical. Winters in Connecticut are cool, with the temperature dropping to -5 ° C. Snowfalls are not uncommon, especially in the northwest of the state. But the summer is hot: +31 ° C. During hurricane season, thunderstorms occur regularly – about 30 times a year, and tornadoes occur once a year. 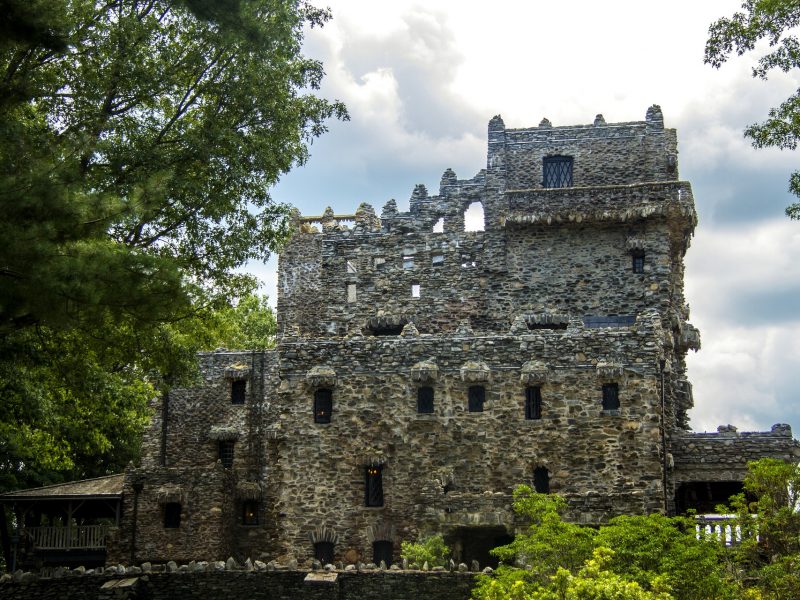 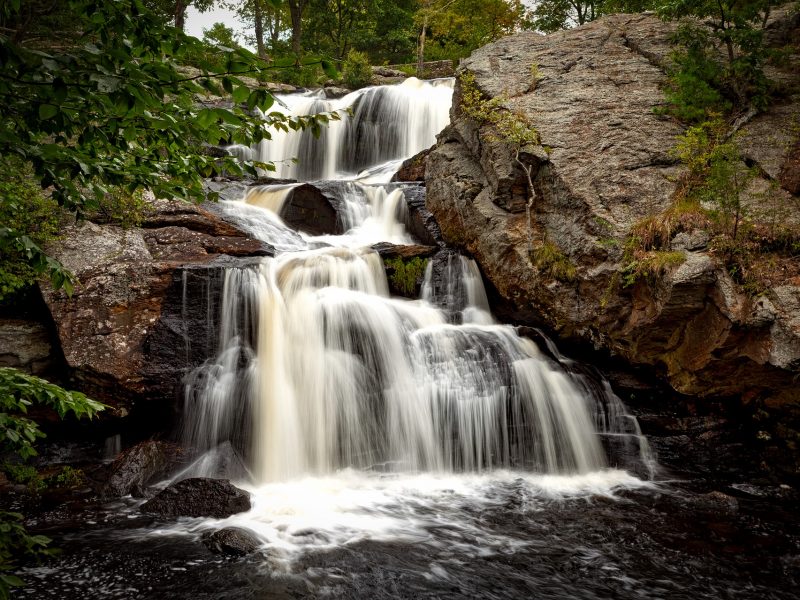 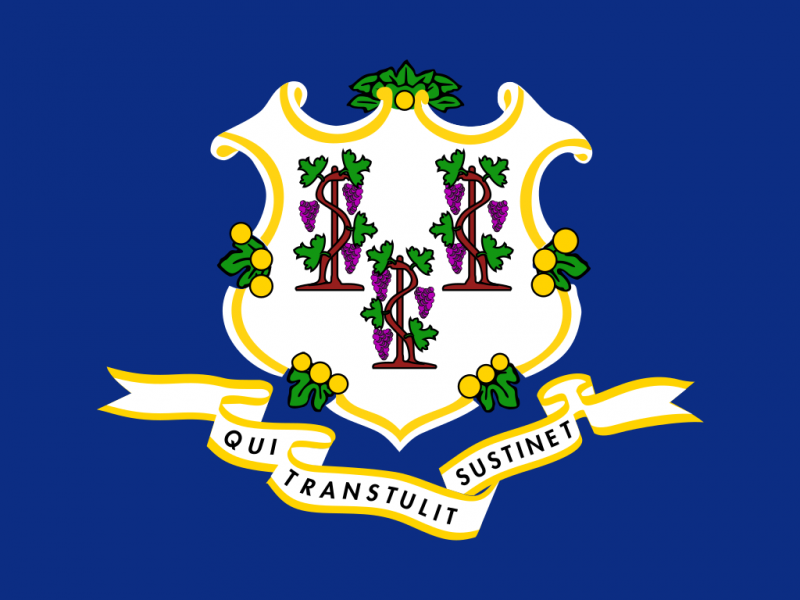 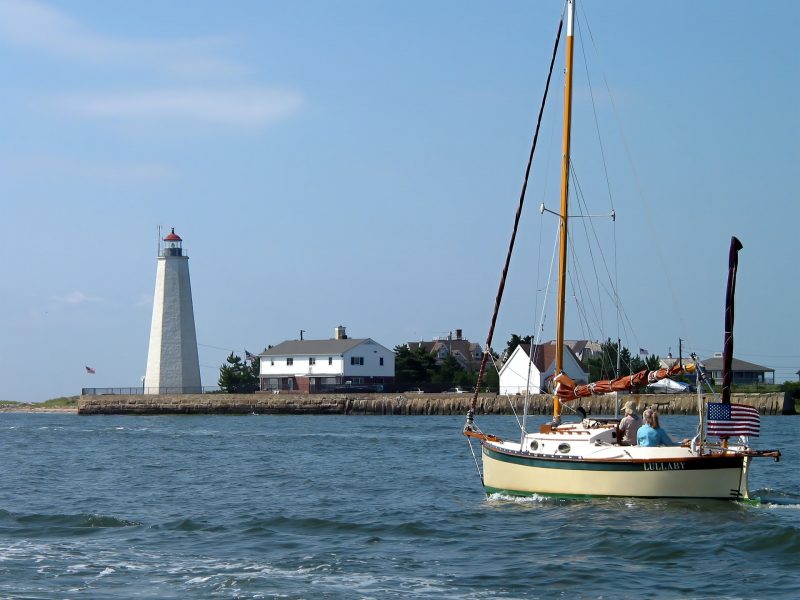 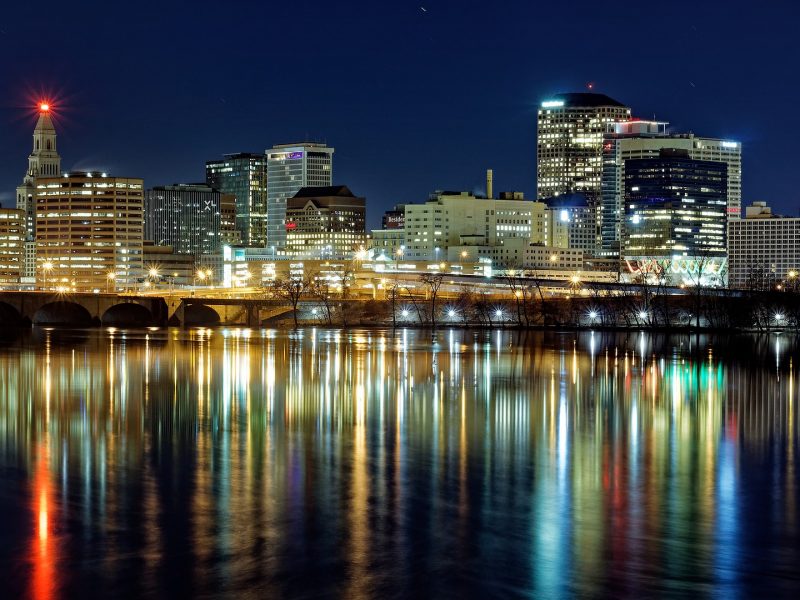 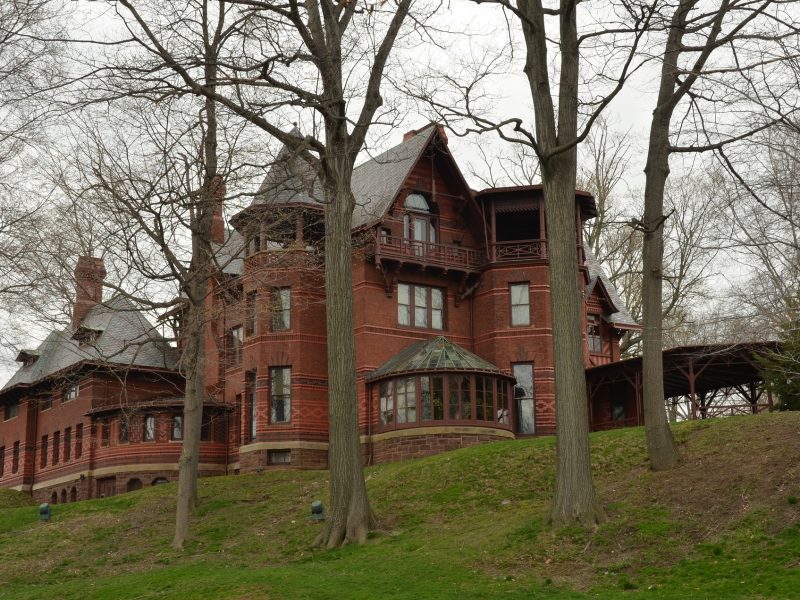 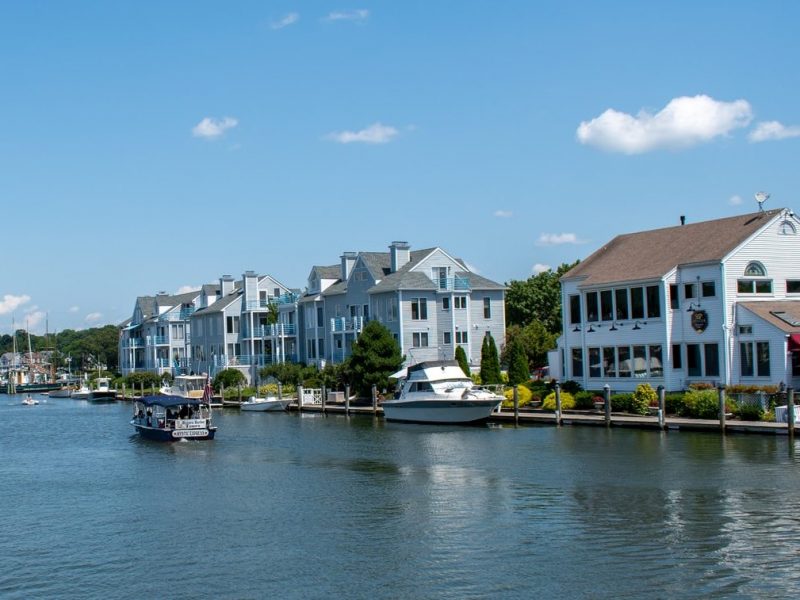 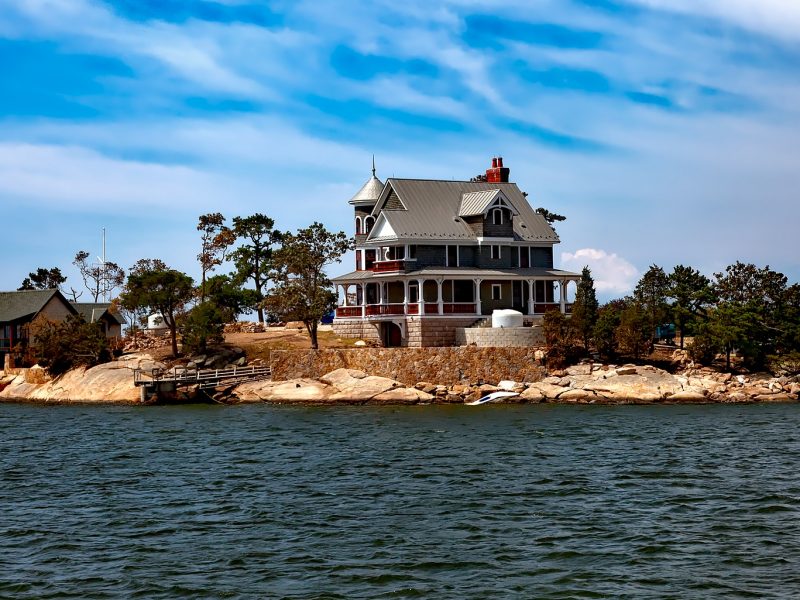 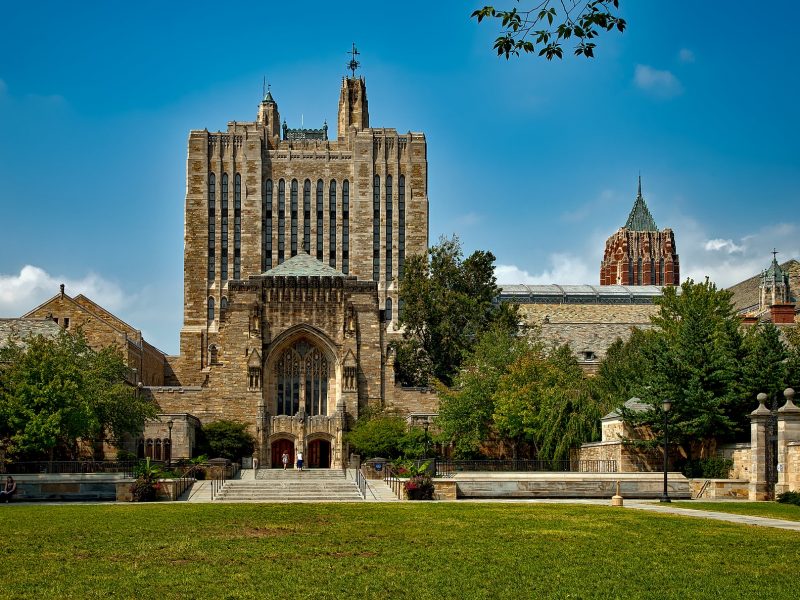