Florida is located on the peninsula of the same name, and it is the most southeastern state of the United States. Another name for Florida is “Sunshine State”. This is a popular winter destination, a land of oranges, beaches and world-famous theme parks such as Disney World and Universal Studios.

Florida is divided into four regions. The first is the Florida “pan handle”, “panhandle”, where the state capital and Pensacola, the famous base of military pilots, are located. North Florida is dominated by the cosmopolitan and vibrant Jacksonville; the collegiate town of Gainesville and historic St. Augustine are also of interest. Central Florida is the theme park capital of the world, home to the Kennedy Space Center, Cyprus Gardens, Daytona International Speedway and Sea World. And finally, South Florida is Miami and Palm Beach, the Everglades swamps and the beautiful Florida Keys.

Miami is by far the most popular beach resort in the state. In addition, many tourists, especially families with children, come to Florida to visit Orlando with its Disney World park complexes, SeaWorld Marine Park, Wet and Wild Water Park, Universal Studios, Islands of Adventure, Discovery Cove and Busch Gardens.

Also of interest are the Space Exposition at the Kennedy Space Center, Gatorland “land of alligators” in Orlando, Salvador Dali Museum in the center of St. Petersburg (considered the largest collection of Dali works outside Europe), the Sunshine Skyway Bridge – the longest cable-stayed bridge in the world, the Seminole and Miccosukee Indian Reservations.

Key Largo Island, 90 minutes from Miami in the Florida Keys archipelago, is home to the first underwater park in the United States – John Pennekamp Coral Reef State Park. In December 2010, it celebrates its 50th anniversary. Here you can see a 3-meter bronze sculpture of Christ weighing 1.8 tons, at a depth of 6 m under water (a copy of the statue of the same name, which is located in the Mediterranean Sea near the Italian Genoa).

The Florida National Scenic Trail is a “species” railroad that runs through the entire territory of Florida. The most interesting route goes around the Okeechobee Lake.

The local climate is considered one of the warmest and most favorable in the country, so it is comfortable to rest in Florida at any time of the year. The average temperature in winter is +18 … + 20 ° C. 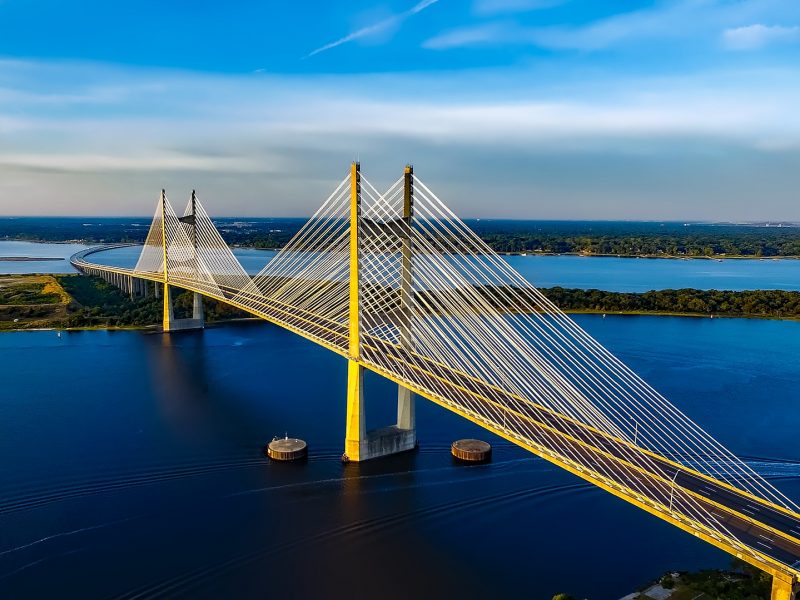 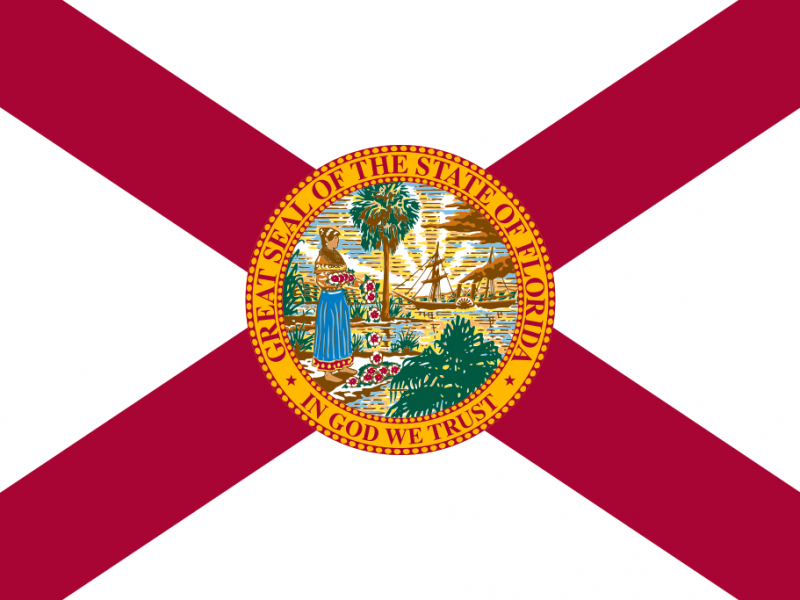 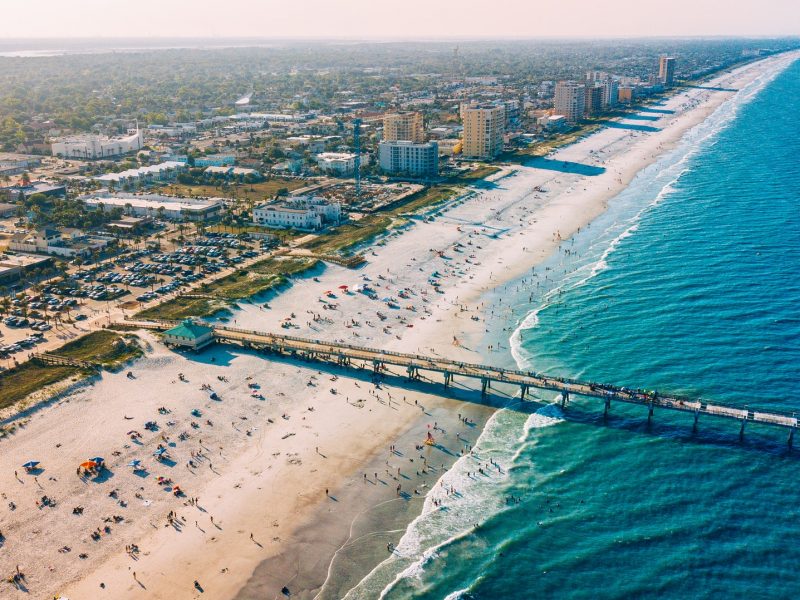 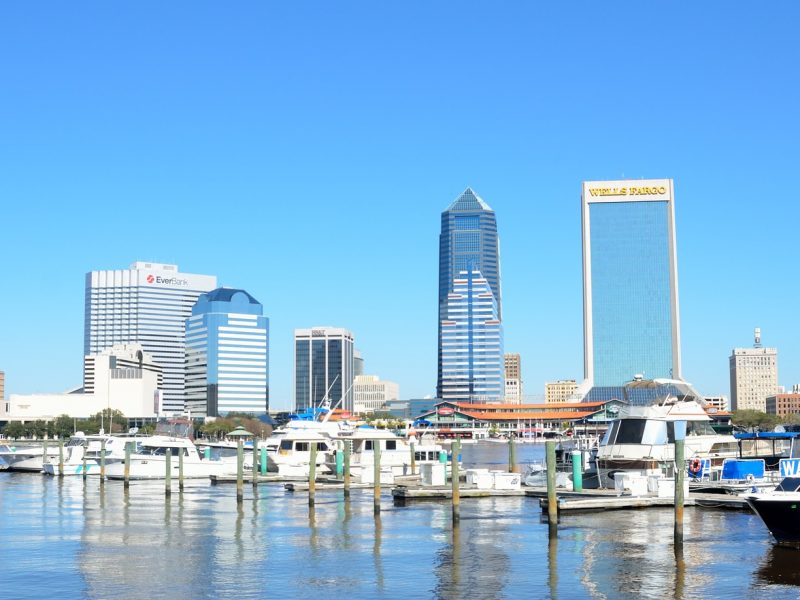 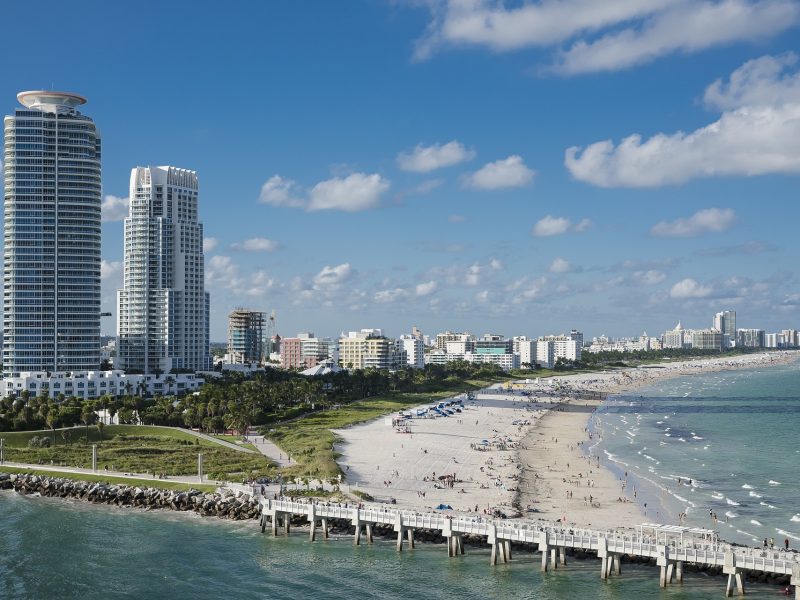 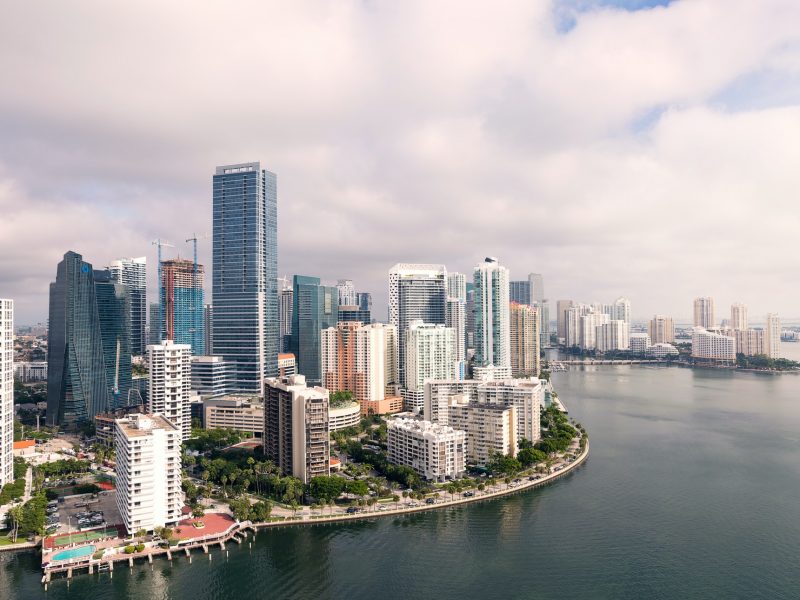 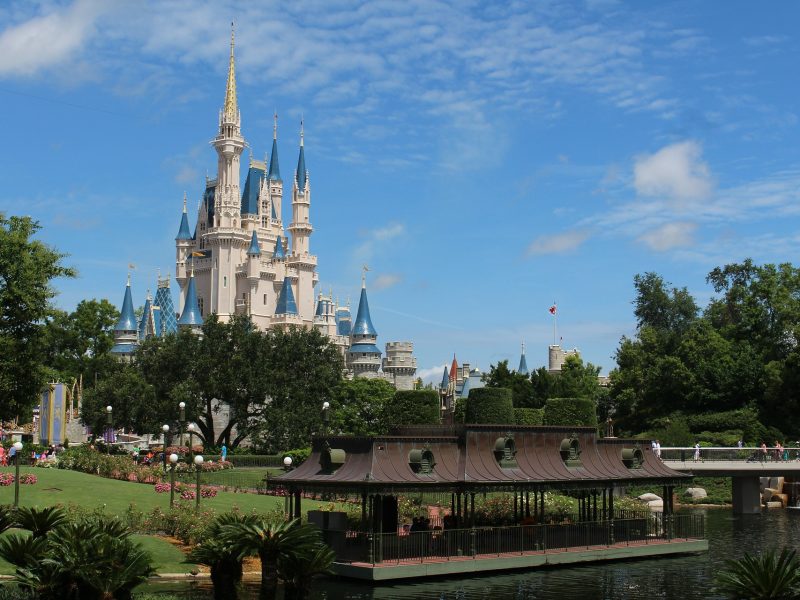 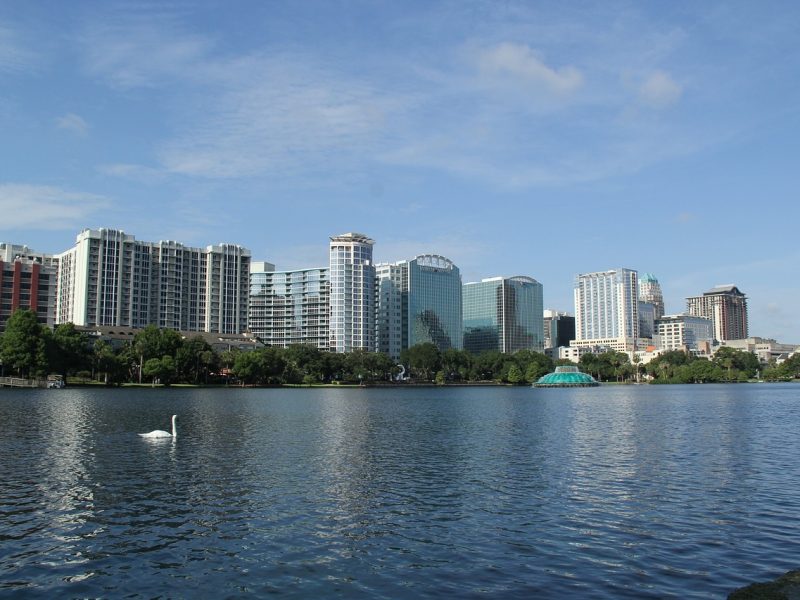 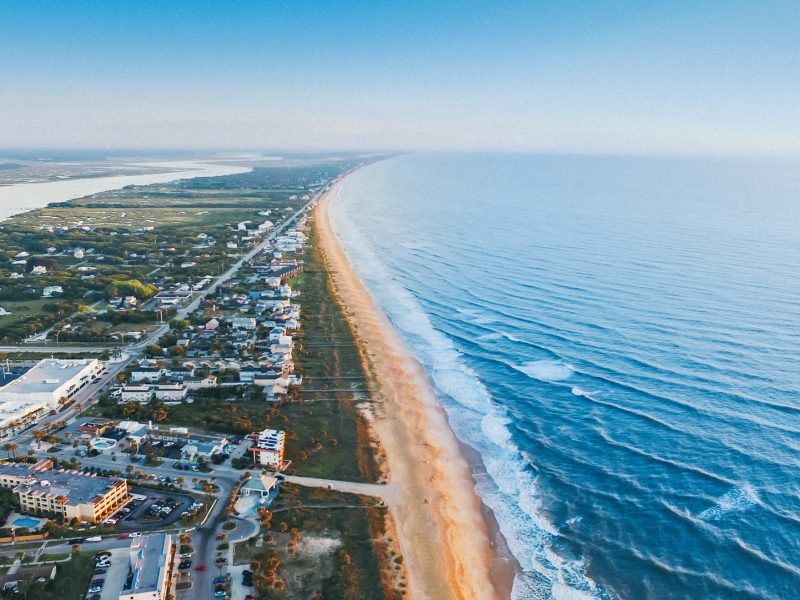 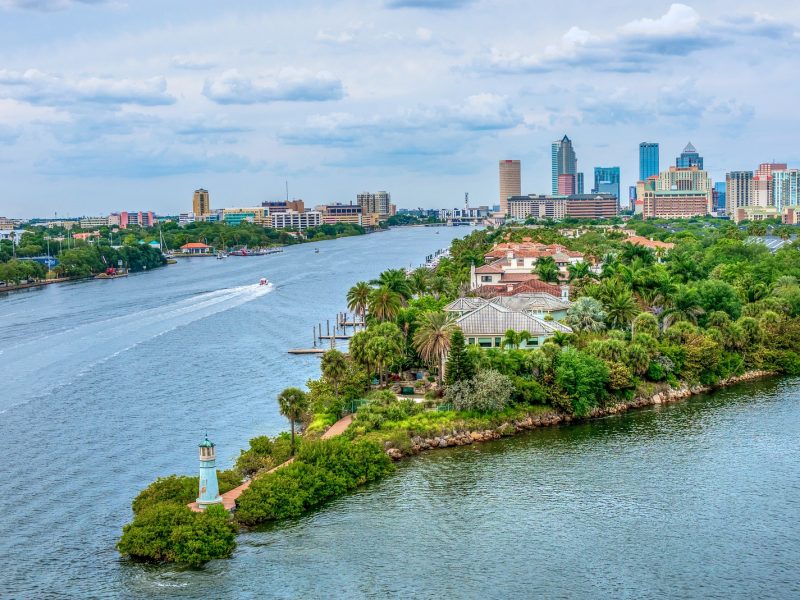