Georgia is a state on the southeastern coast of the United States. It is worth starting your acquaintance with it from Atlanta – the capital and main transport hub of the state. In the north of the state, mountain ranges begin, among which are national parks and protected forests. From there, you can head south to the Atlantic coast, towards the city of Savannah with its stately 19th century mansions, posh island resorts and nature reserves.

Atlanta is famous for its parks and skyscrapers. The main attractions of the state capital are the Coca-Cola Museum and the largest oceanarium in the Western Hemisphere, which even keeps whale sharks.

There are several nature reserves in the highlands of Georgia, among which the most picturesque are the Chattahoochee Oconee National Forest and Georgia’s Black Rock Mountain State Park.

In southeastern Georgia, there is the Okefenokee National Wildlife Refuge – one of the largest in the United States, created in wetlands. The Okefenokee swamps, formed over the past 6500 years, are considered one of the seven natural wonders of Georgia.

Cumberland Island is home to the National Seaside Reserve, which protects beaches, dunes, swamps and freshwater lakes. There are two estates on the territory of the reserve: Dungeness (1736) and Plum-Orchard (1898).

Georgia is located on the coast of the Atlantic Ocean, so it often suffers from hurricanes that cause a heavy tropical storm with heavy rain, as well as tornadoes from the coast that sweep everything in their path north. The climate in the state is subtropical oceanic, with hot, humid summers: the air temperature sometimes reaches + 44 ° С. 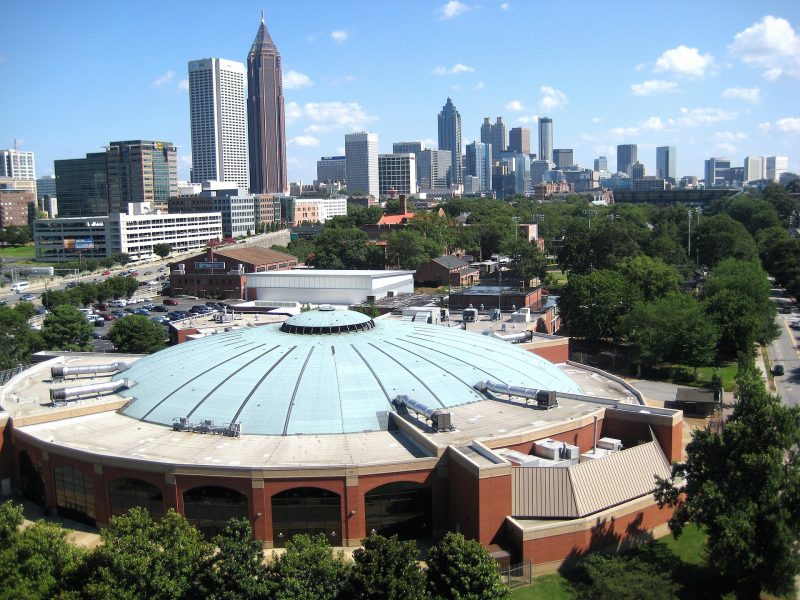 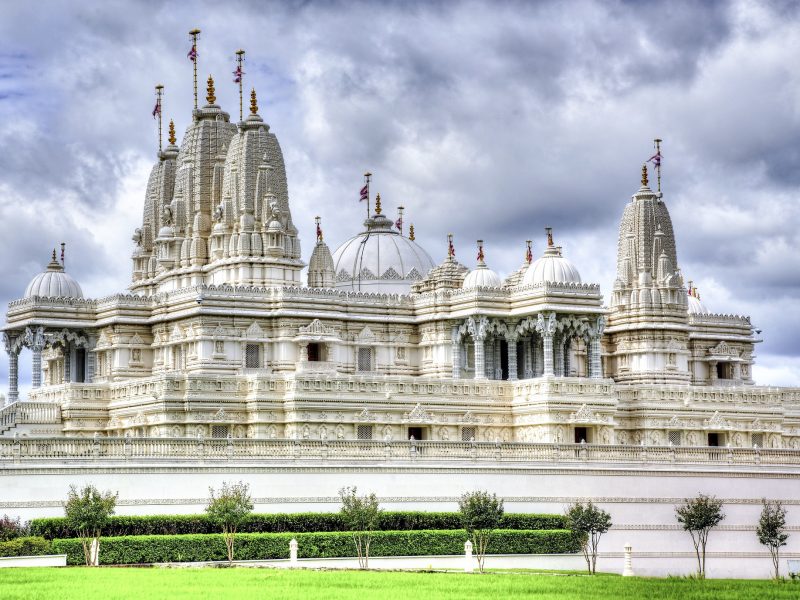 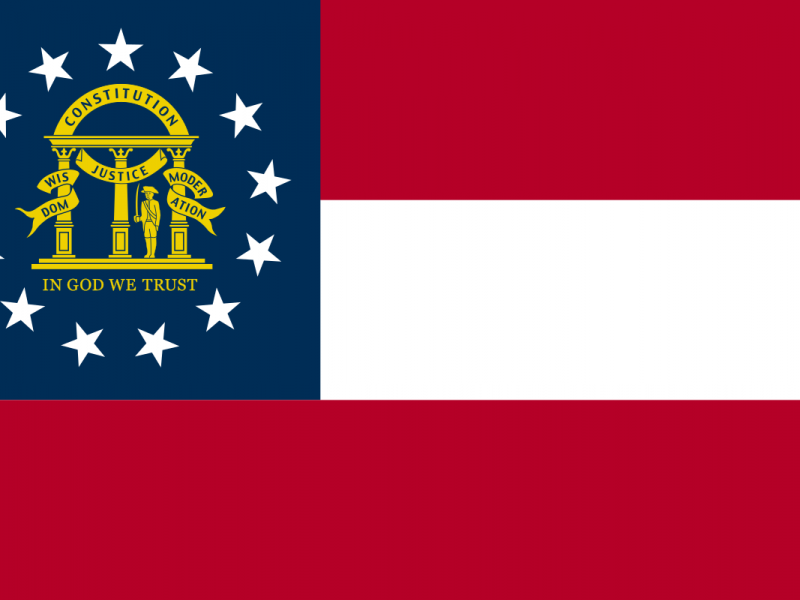 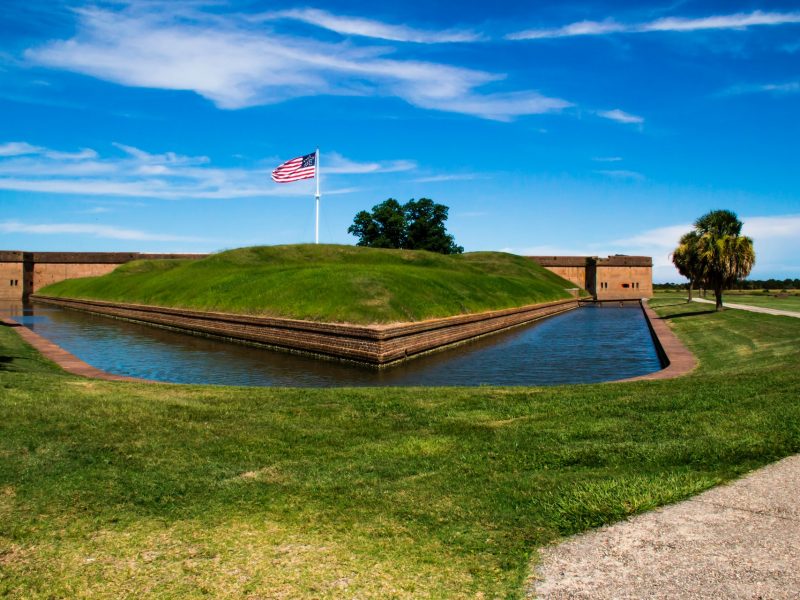 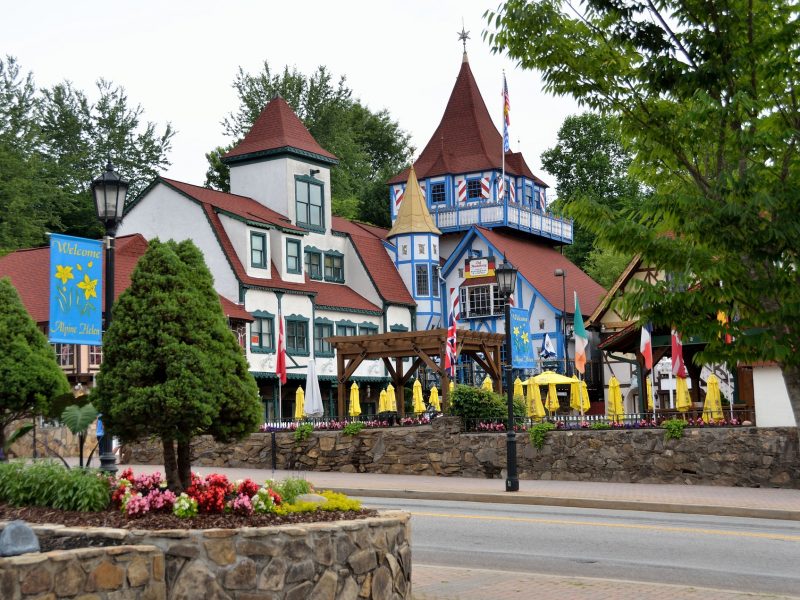 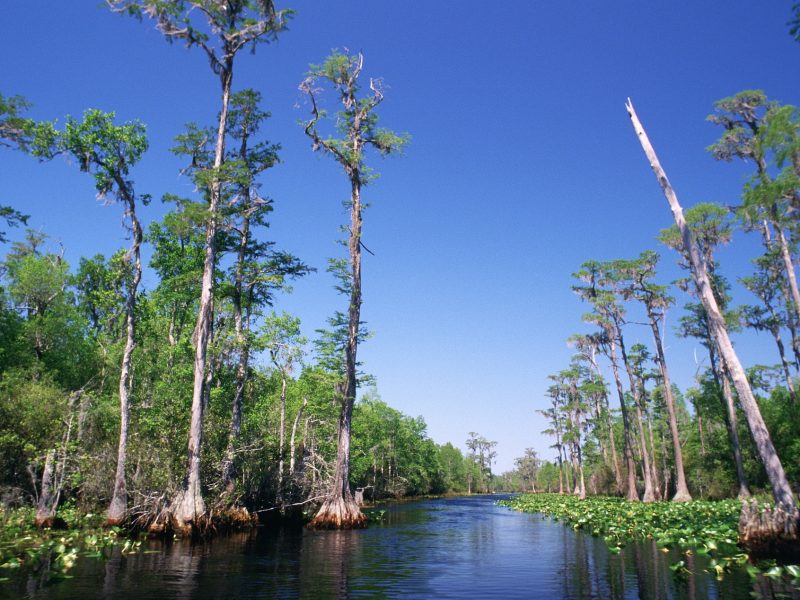 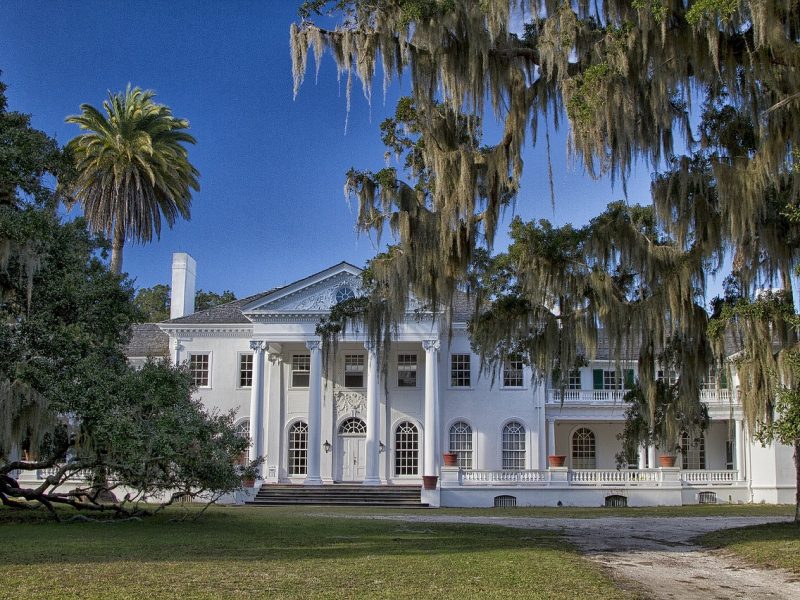 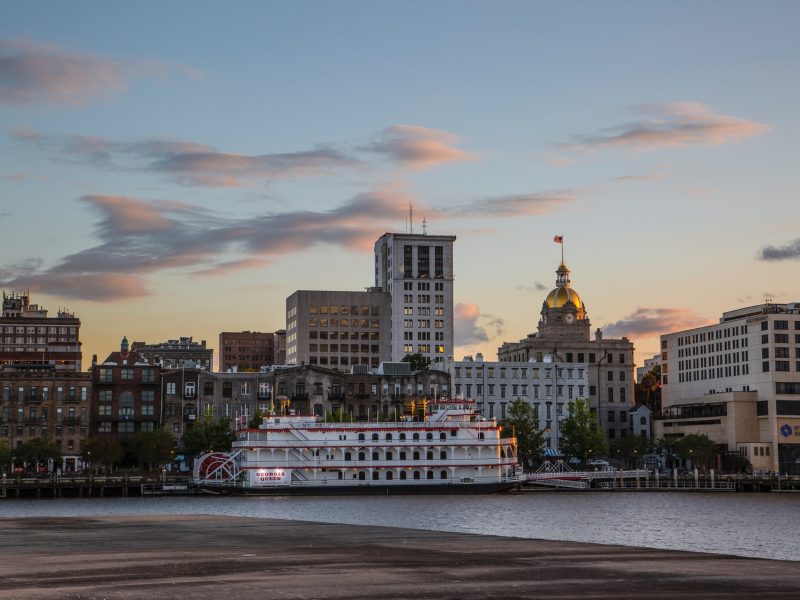