Nickname(s) – The Aloha State, Paradise of the Pacific, The Islands of Aloha, The 808 State

Hawaii is the largest, but very sparsely populated island of the archipelago. The main cities visited by tourists are Hilo and Kailua-Kona, the center of the west coast. The latter is a small resort town with a bunch of shops and entertainment. The local coastline attracts divers and sport fishing enthusiasts.

Not to be confused with the Hawaii archipelago and the island of Hawaii, they are simply called The Big Island.

The island has several tropical gardens that bloom all year round, but still its main attraction, which attracts crowds of tourists from all over the United States and Europe, is The Volcano Area. The island’s volcanoes are unique not only for their size and frequency of eruptions, but also for their accessibility.

On the island you can also climb the Mauna Kea mountain, at the top of which there is an observatory. A visit to coffee and vanilla plantations will also be interesting. Finally, it is worth paying attention to the complex of Akaka waterfalls up to 130 m high.

Hawaii has a tropical marine climate that determines the weather conditions of the islands. The year is conventionally divided here into two main seasons: winter (October – April) and summer (May – September). In winter, the air temperature fluctuates between +18 … + 21 ° C, and in summer it is approximately +29 … + 32 ° C. In mountainous areas, temperatures are usually lower, and sometimes even snow falls. Most of the rainfall occurs during the winter months, and hurricanes occasionally occur from May to September.

The best time to visit the Hawaiian Islands is considered to be the summer season, although you can swim literally at any time of the year, since the temperature of the coastal waters here always remains within the range of +23 … + 28 ° C. 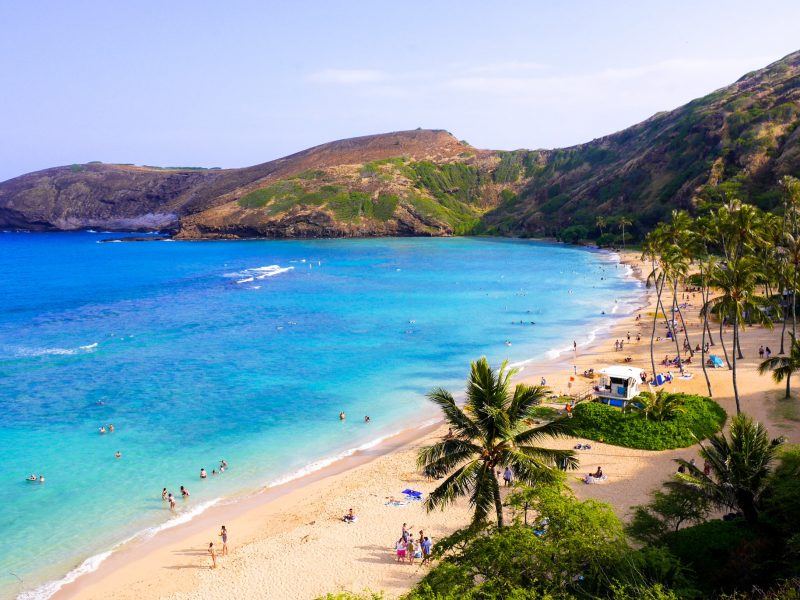 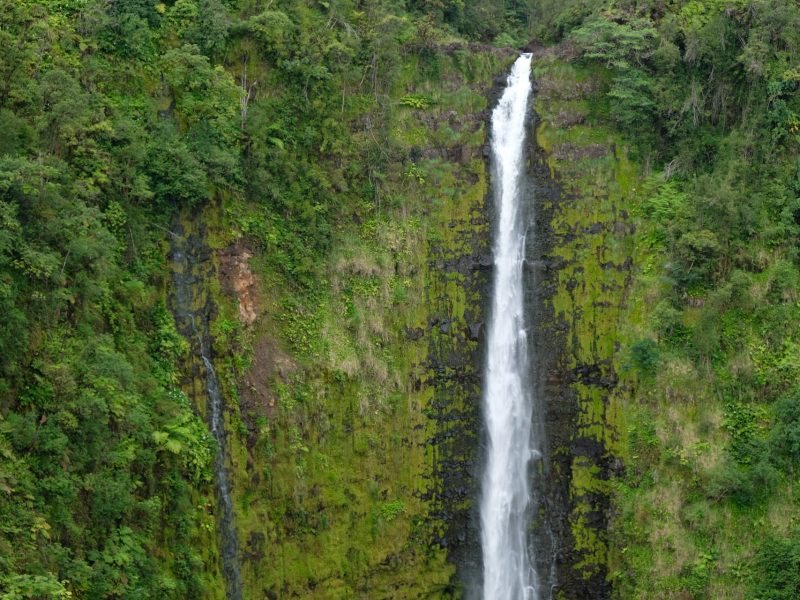 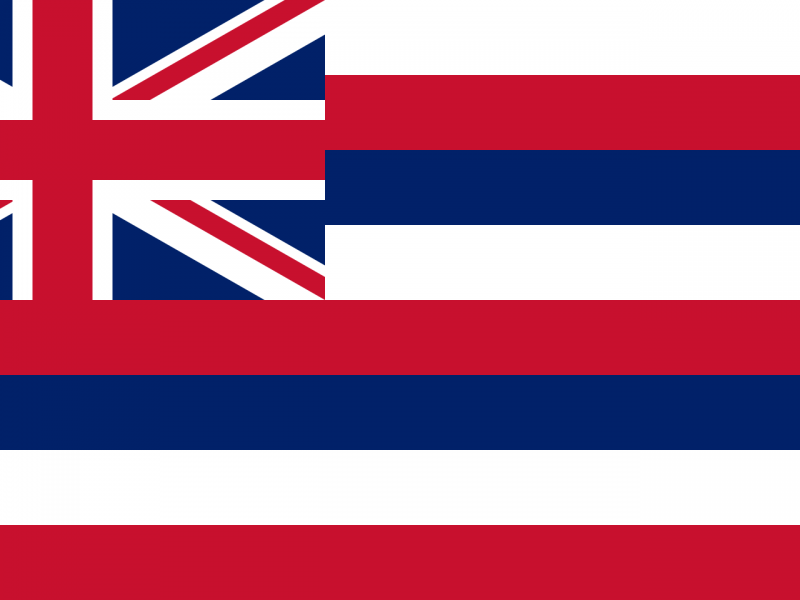 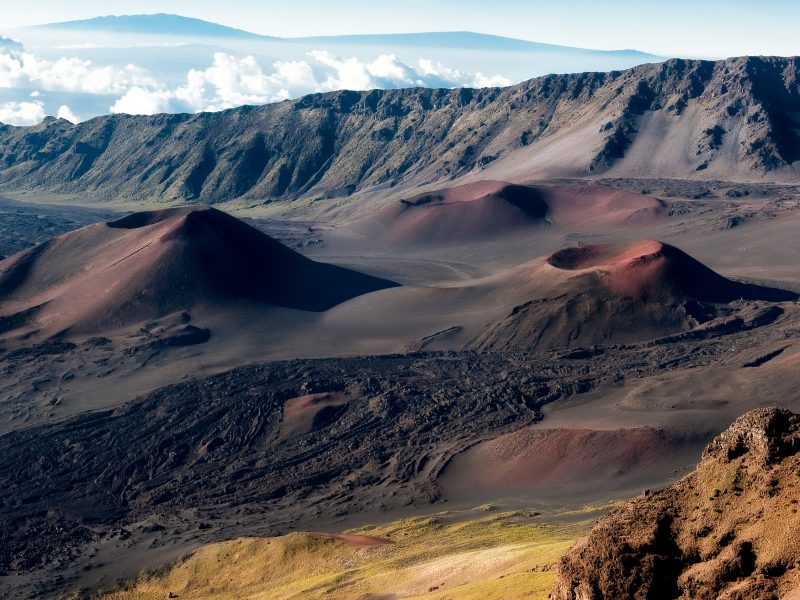 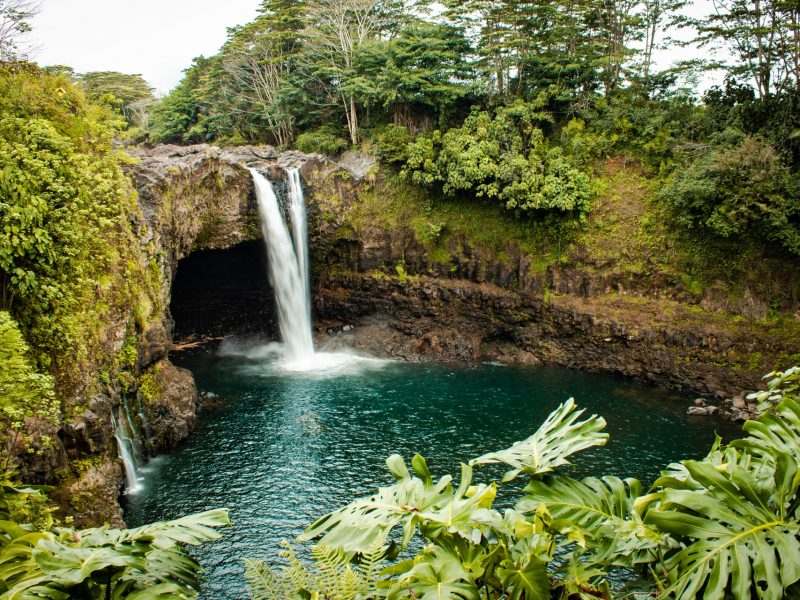 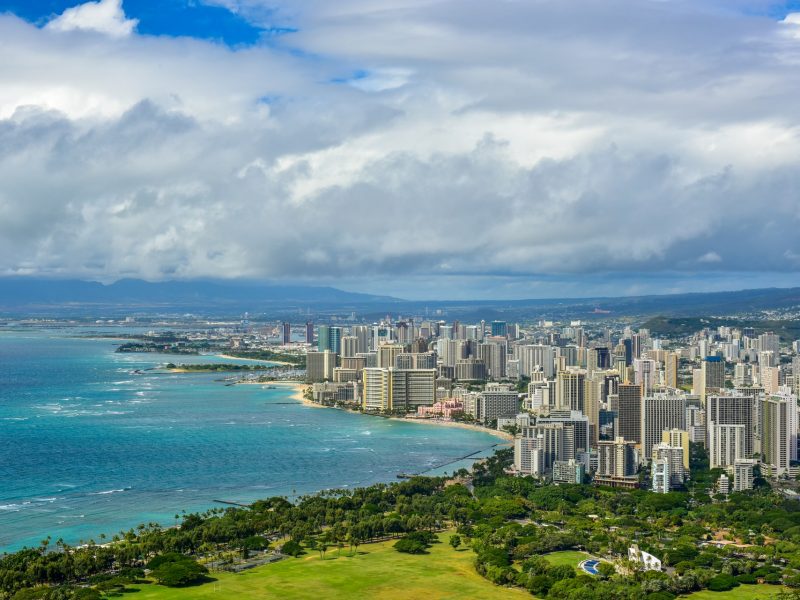 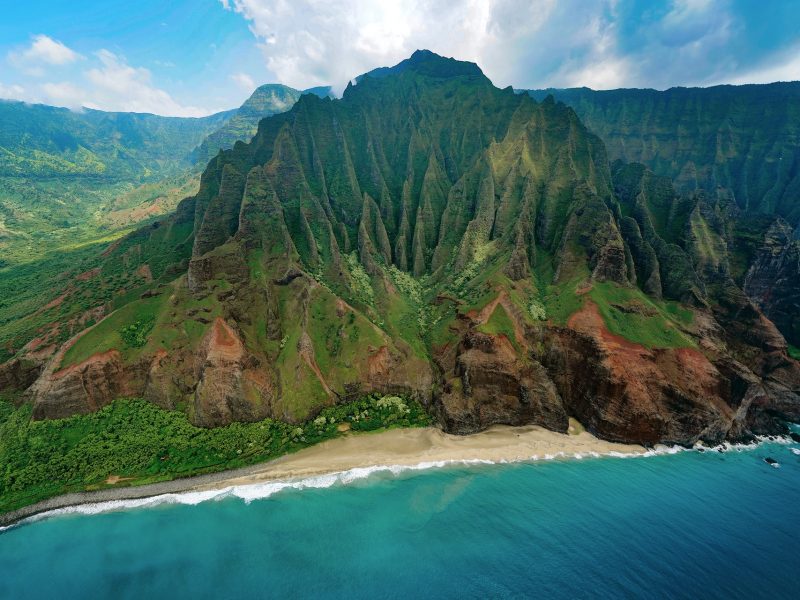 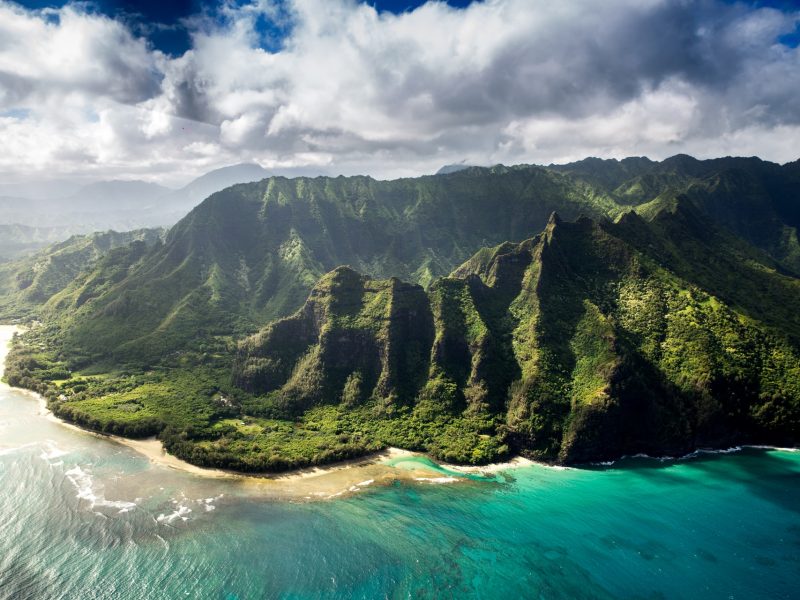 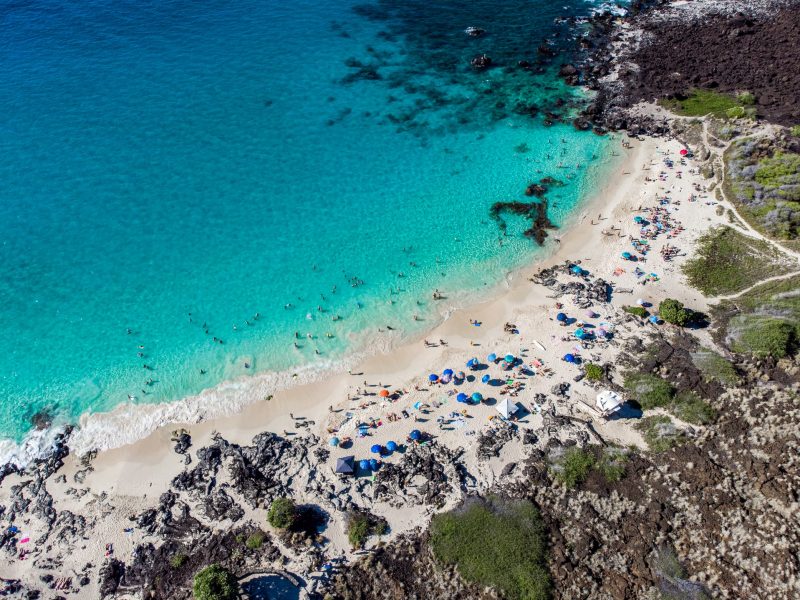 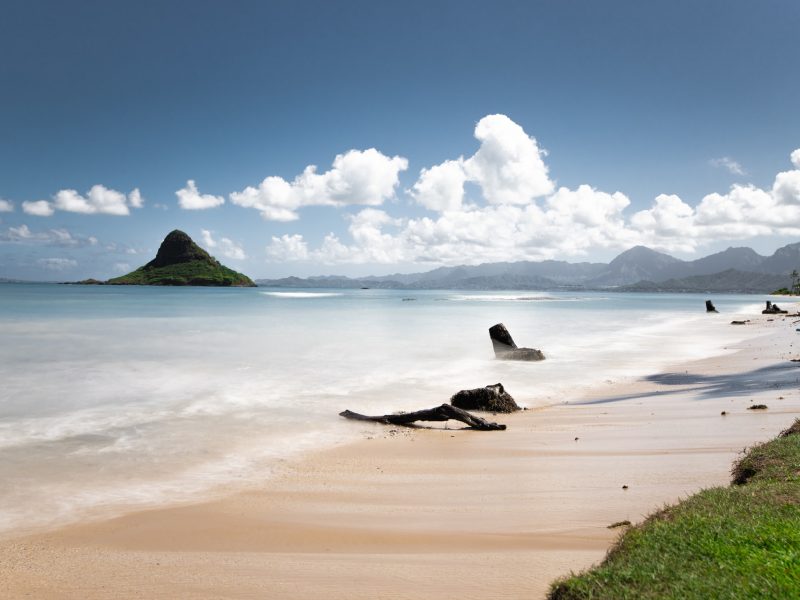 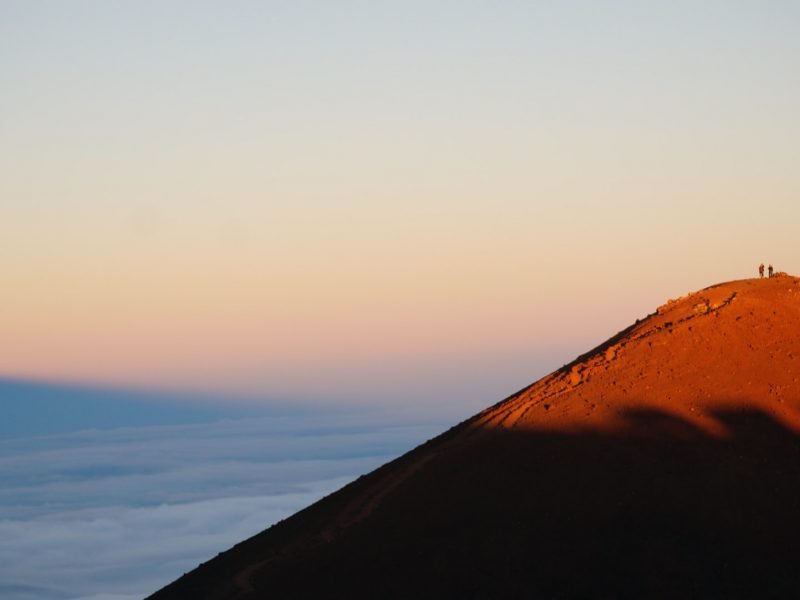