Illinois is dominated by the largest city in the Midwest, Chicago, with its sky-high architecture, lakeside beaches, superb museums, restaurants and clubs. But as we go deeper, Illinois is seen quite differently – a land of Hemingway’s “wide lawns and narrow minds,” Lincoln’s land, and the land of corn dogs, pies and open-air cinemas along America’s High Street.

In the south of the state, there is one of the largest protected forests in the United States – Shawnee National Forest, covering an area of ​​1100 square meters. km. Shawnee, founded in 1939 by order of US President Franklin Roosevelt, is the natural habitat of many deciduous trees, as well as other plants and animals characteristic of the region. Several thousand years ago, during the melting of glaciers in the territory of the present national forest, the Little Grand Canyon gorge was formed, in the deep shade of which relic species of Arctic plants that have been preserved in the forest since ancient times grew. Here in Shawnee is the artificially created Cedar Lake, formed by the Cedar Creek Dam.

The main city of the state of Chicago stretches along the southwestern coast of one of the Great Lakes – Lake Michigan.

Chicago is the birthplace of the blues and the origins of jazz, as well as the embodiment of the very idea of ​​skyscrapers. Chicago is a city of first-class museums, kilometers of sandy beaches and huge parks, among which it is worth highlighting the Museum of Science and Industry, a museum campus with a huge planetarium and an aquarium, Millennium Park.

The state capital, Springfield, is the birthplace of Abraham Lincoln. It houses the Capitol and the Presidential Library, as well as the home and museum of the 16th President of the United States and his resting place at Oak Ridge Cemetery.

The urban metropolitan area of ​​Urbana-Champaign, sprawling right in the middle of the prairies, houses the largest of the University of Illinois campuses, and the metropolitan area formed by the merger of the two cities attracts with its many museums, including the Champaign County Historical Museum, the Krannert Museum of Art and the William and Clarice Spurlock Museum.

Illinois has a climate that varies widely throughout the year. Because of its nearly 400-mile distance between its northernmost and southernmost extremes, as well as its mid-continental situation, most of Illinois has a humid continental climate (Köppen climate classification Dfa), with hot, humid summers and cold winters. The southern part of the state, from about Carbondale southward, has a humid subtropical climate (Koppen Cfa), with more moderate winters. Average yearly precipitation for Illinois varies from just over 48 inches (1,219 mm) at the southern tip to around 35 inches (889 mm) in the northern portion of the state. Normal annual snowfall exceeds 38 inches (965 mm) in the Chicago area, while the southern portion of the state normally receives less than 14 inches (356 mm). The all-time high temperature was 117 °F (47 °C), recorded on July 14, 1954, at East St. Louis, and the all-time low temperature was −38 °F (−39 °C), recorded on January 31, 2019, during the January 2019 North American cold wave at a weather station near Mount Carroll, and confirmed on March 5, 2019.[57] This followed the previous record of −36 °F (−38 °C) recorded on January 5, 1999, near Congerville.[57] Prior to the Mount Carroll record, a temperature of −37 °F (−38 °C) was recorded on January 15, 2009, at Rochelle, but at a weather station not subjected to the same quality control as official records. 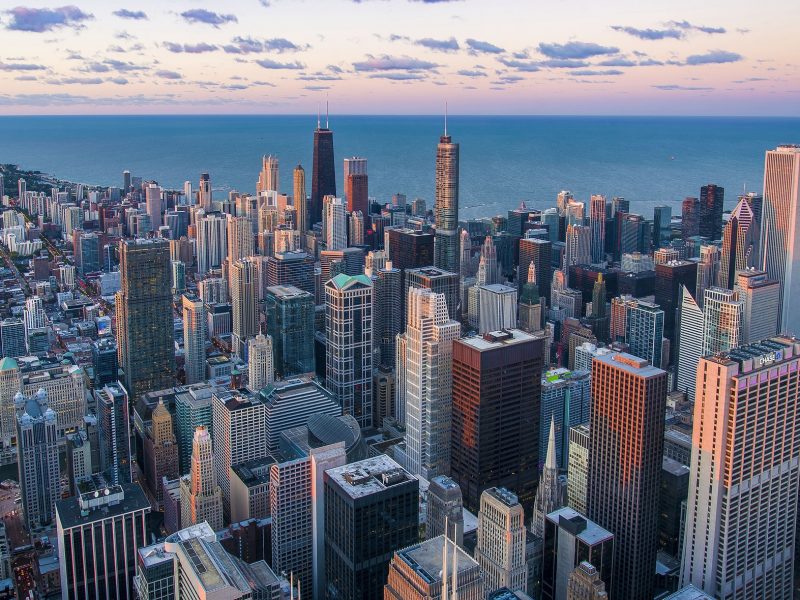 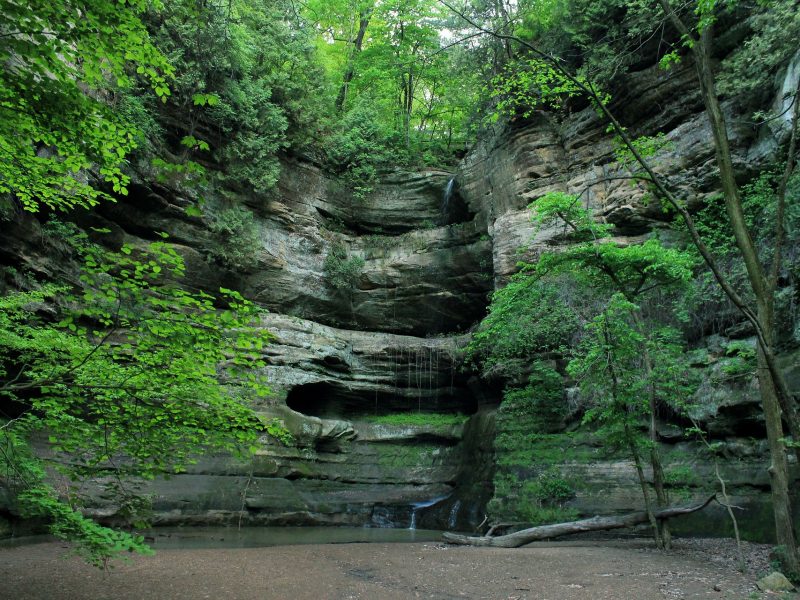 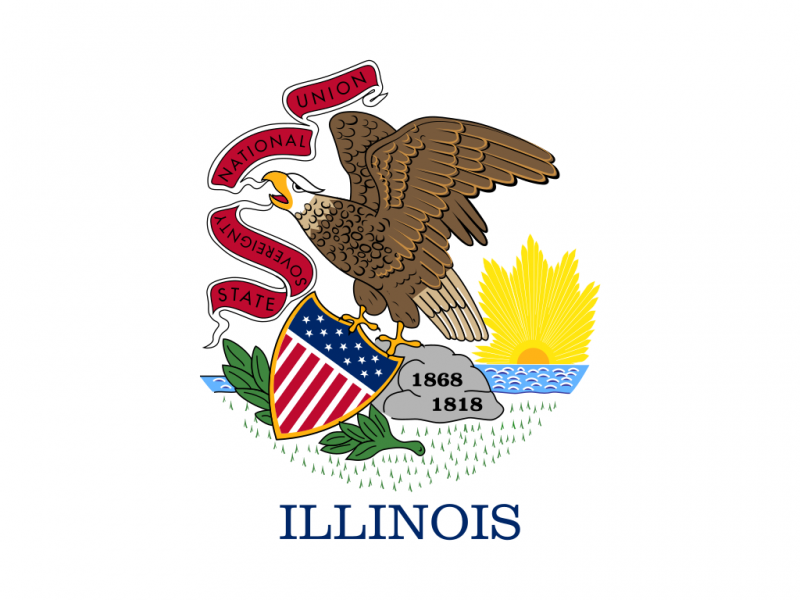 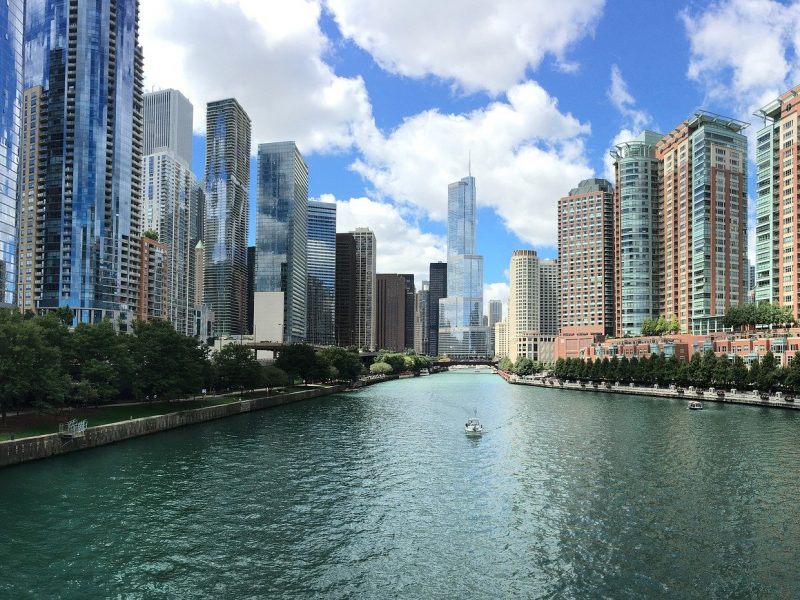 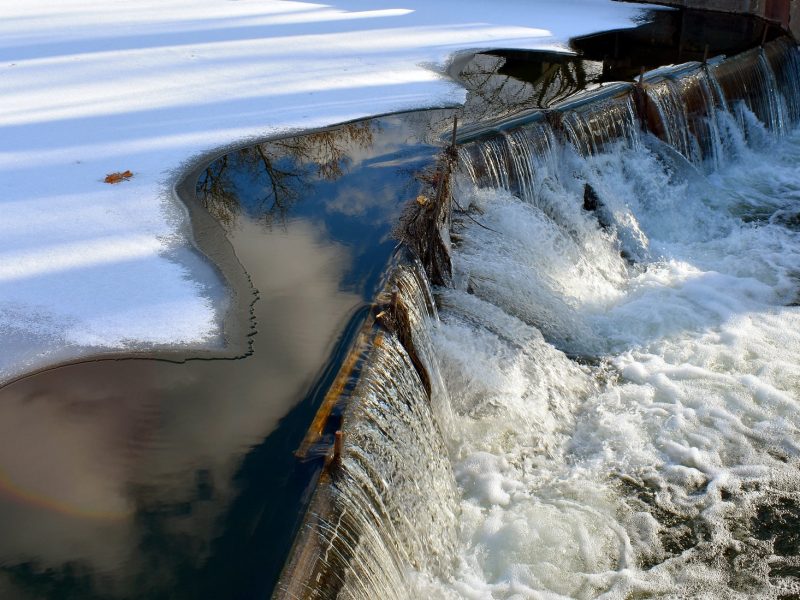 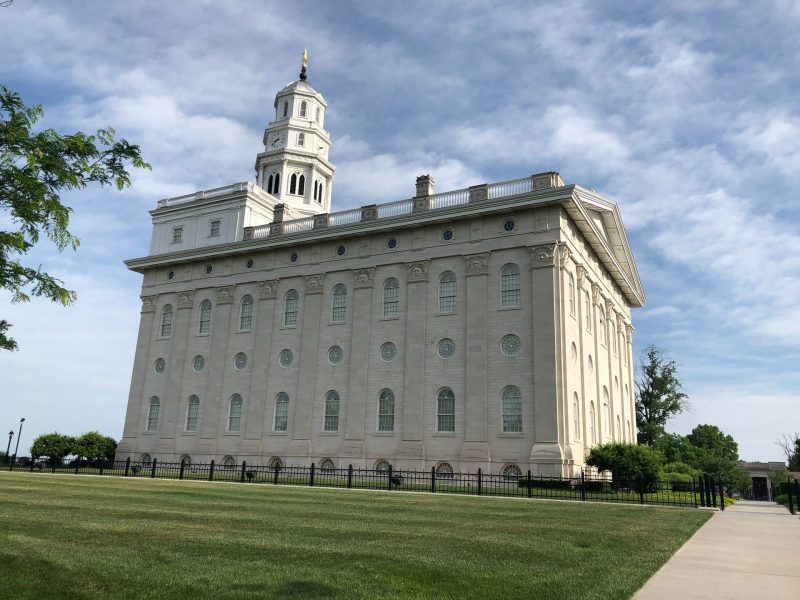 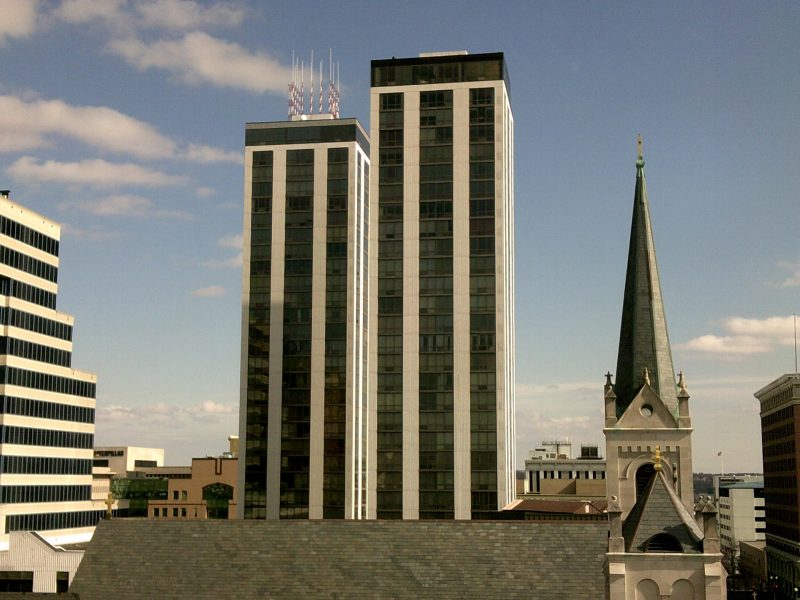