The corn state of the United States stretches from the banks of the Missouri River in the west to the Mississippi in the east. Its terrain seems to be endless expanses, which are lush corn fields, wide gentle hills, country churches and old barns. Geographically, the state lies between the two main rivers of America – the Missouri and the Mississippi, and smaller rivers and streams in huge numbers penetrate its territory. Iowa’s area is 145 thousand square meters. km, 88% of which are occupied by dense forests and golden fields. Iowa is a favorite filming location for Hollywood films set in rural America, which has now almost disappeared.

The capital and largest city is Des Moines. It is actually the political, economic and cultural center of the state. Other major cities in the state are Cedar Rapids, Davenport, Sioux City, Iowa City, Waterloo.

For tourists, Iowa is a very interesting place. There is where to go and there is something to see. In cities, these are, first of all, museums, exhibition halls, theaters, concert halls, monuments to historical figures and ancient buildings. But a special pleasure will be given to a trip to state reserves and national parks, of which there are quite a lot in Iowa, because they value what is given by nature, and try to save it and, as far as possible, increase it.

Desoto National Wildlife Refuge – Located in the Missouri Valley in western central Iowa, it is a paradise for migratory water birds, primarily geese and ducks. The reserve stretches over 34 sq. km and became home to more than 30 species of mammals and birds. It should be noted that bald eagles winter in these places – the national symbol of the United States.

Neal Smith National Wildlife Refuge and Prairie Learning Center is a driving and walking tour of the bison and elk kingdom, the magical world of the beautiful flowers and grasses of the American prairie. The majestic oak forests surrounding the reserve will make you feel like the hero of an amazing fairy tale and will give you an unforgettable experience of traveling on the prairie in the Neal Smith.

The Effigy Mounds National Monument is one of the largest surviving mound groups in the United States. Although prehistoric mounds created by the indigenous population of America are widespread from the Great Plains of the United States to the Atlantic coast, figured mounds in the form of animals, birds or reptiles exist only here.

Des Moines, originally a fort, has grown into a large city where history and modernity, culture and science merged together. It is curious that the name of the city does not fit in any way with its capital status. “Des Moines” is French for “Monks”. Accordingly, Des Moines is a “city of monks”. Perhaps it was once so, but now, of course, there is much more mundane here.

Precipitation falls almost evenly throughout the state, mainly in spring and summer rains. In spring and summer, Iowa is very often exposed to the elements. On average, there are about fifty thunderstorm days in the state per year. Iowa is one of the US states that form the so-called Tornado Alley. It is estimated that destructive whirlwinds sweep through the state thirty-seven times a year. 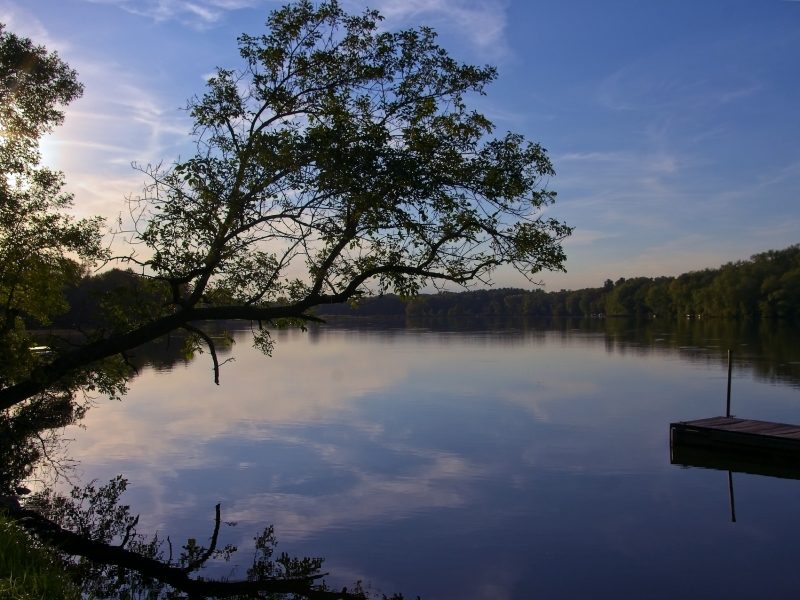 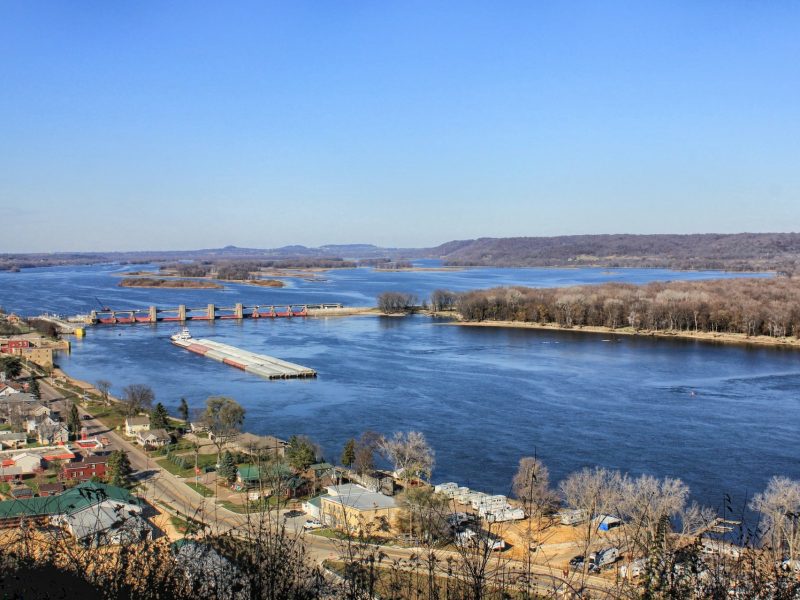 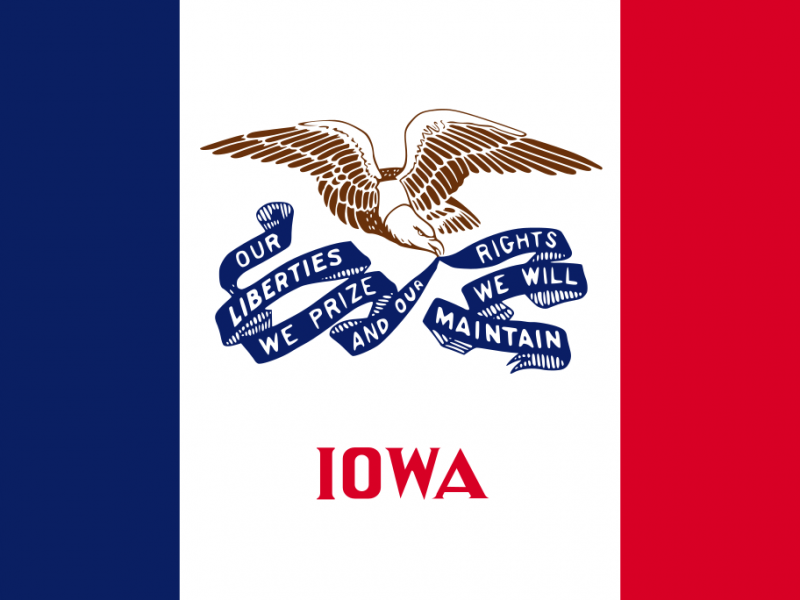 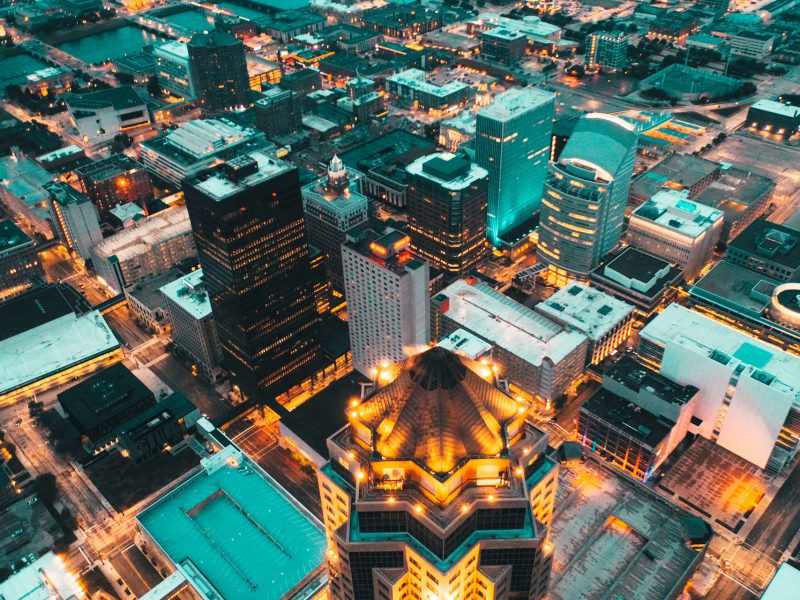 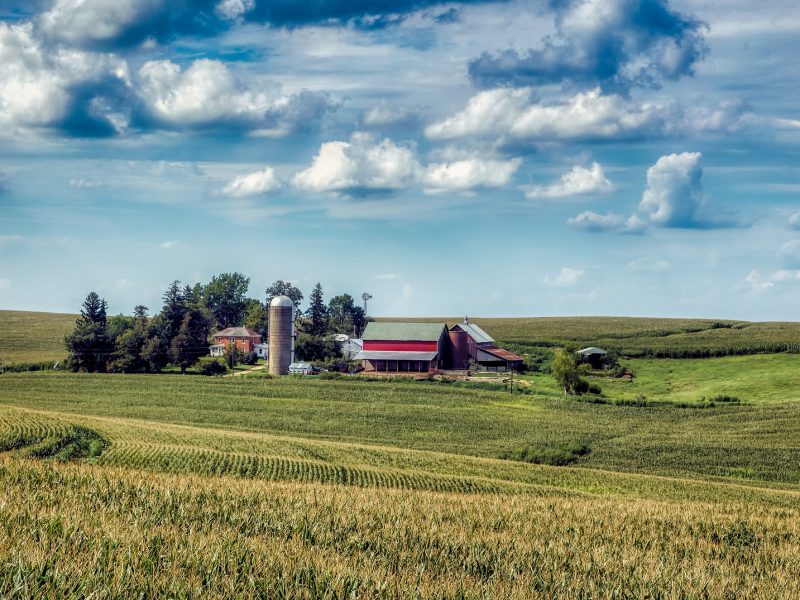 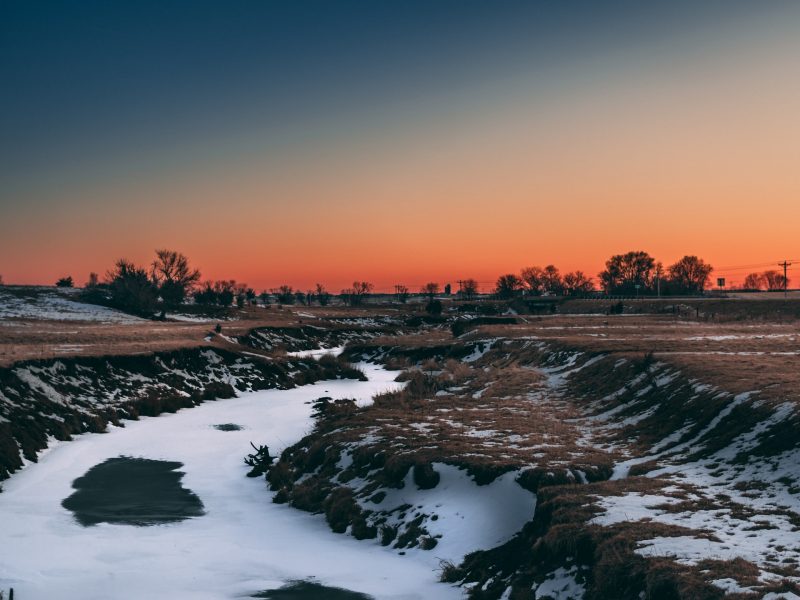 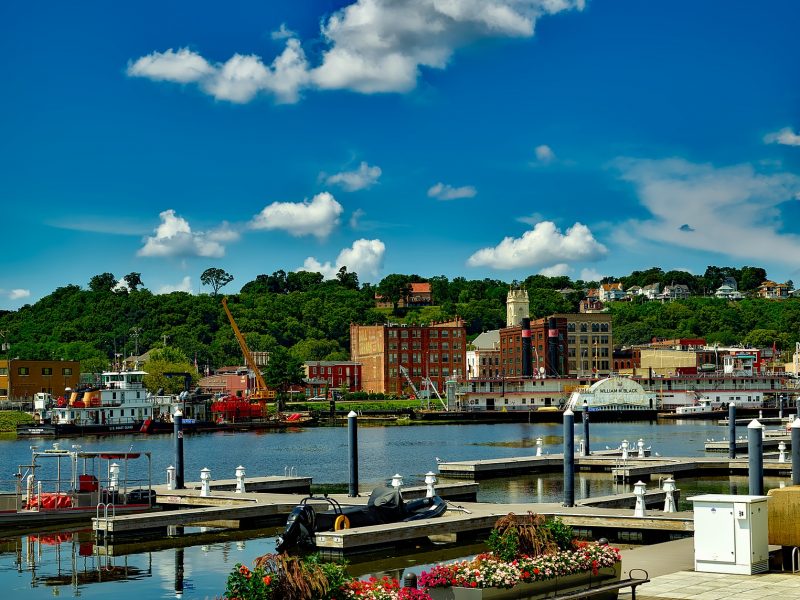 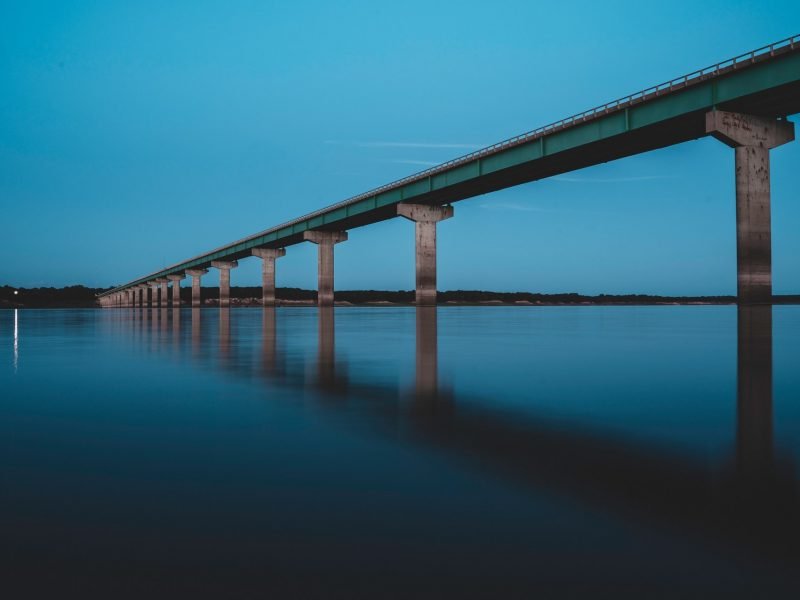 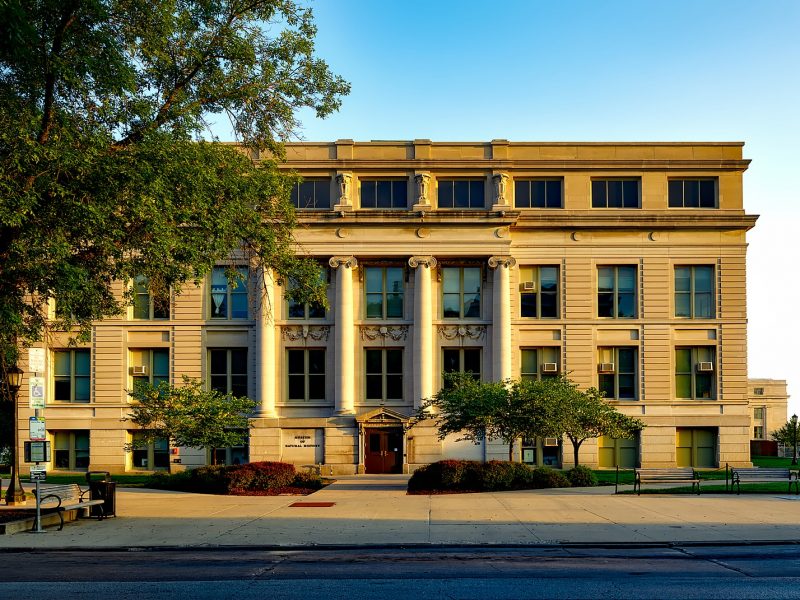