Nickname(s) – The Sunflower State, The Wheat State, The Jayhawker State

Kansas is considered the center of the country, at least geographically, and one of its nicknames is “The Heart of America.” Due to its location, this state became the site of fierce battles between North and South, both sides wanted to win Kansas to their side, not to mention the fact that the paths of both armies converged in these places. The name of the state was borrowed from the local Indians who called themselves “Kansa”, which means “people of the south wind.” Thanks to The Wizard of the Emerald Isle, Kansas has become famous as a place where hurricanes rage, but this state has many not only literary, but also natural and historical attractions.

Halfway between Wichita and Topeka, the Tallgrass prairie National Wildlife Refuge protects the ecosystem of tall grass prairies that once covered much of the continent. Now prairies occupy only about 4% of the US territory, and, in particular, are common in the Flint Hills region.

Fort Scott, named after General Winfield Scott, commander of the battles during the Mexican-American War, in the middle of the 19th century. served as a military base. Over the next quarter of a century, the fort was used as a supply base and for security during the Civil War in Kansas and the United States.

Fort Larned, active from 1859 to 1878, was created to protect the Santa Fe Trail from hostile Indians. When the Indian tribes were resettled on the reservations, and the construction of the railroad through Kansas was completed, the trail lost its significance, and the fort ceased to exist. Now Fort Larned with 9 historic buildings located on its territory is one of the best-preserved examples of buildings dating back to the period of the Indian Wars. Most of the structures, including the barracks and the canteen, are here in their original form.

In Wichita, it is worth exploring the Old Town with its restaurants, bars, shops and interesting museums: the Old Cowtown Museum Farm Museum, the Museum of World Treasures, the Wichita-Sedgwick County Historical Museum and the Great Plains Transportation Museum. Wichita is also known for its zoo – the largest in Kansas and one of the largest in the United States. It is home to over 2,500 animals of 500 species.

Hutchinson is home to the Kansas Cosmosphere and Space Center, which is open to visitors.

In Dodge City, it is worth visiting the Boot Hill Museum & Front Street, which is a reconstruction of the city in 1876. The museum organizes thematic performances such as a Wild West shootout and variety show, and visitors are invited to sample food cooked in carts historically used by American settlers to cook food on the US prairie.

Kansas is located in the so-called “Tornado Alley” and ranks second after Texas in the number of tornadoes, most of which occur in the spring and summer. Therefore, when renting a car, make sure that it is equipped with a radio receiver.

When the siren sounds, signaling the approach of a tornado, you must immediately find a suitable shelter – in no case should you stay on the street and take pictures of the tornado, and also try to overtake it in a car.

Snowstorms and blizzards are frequent in winter, especially in northern Kansas. Like most natural phenomena in this region, they are very intense, but pass quickly due to the absence of obstacles (for example, mountains). 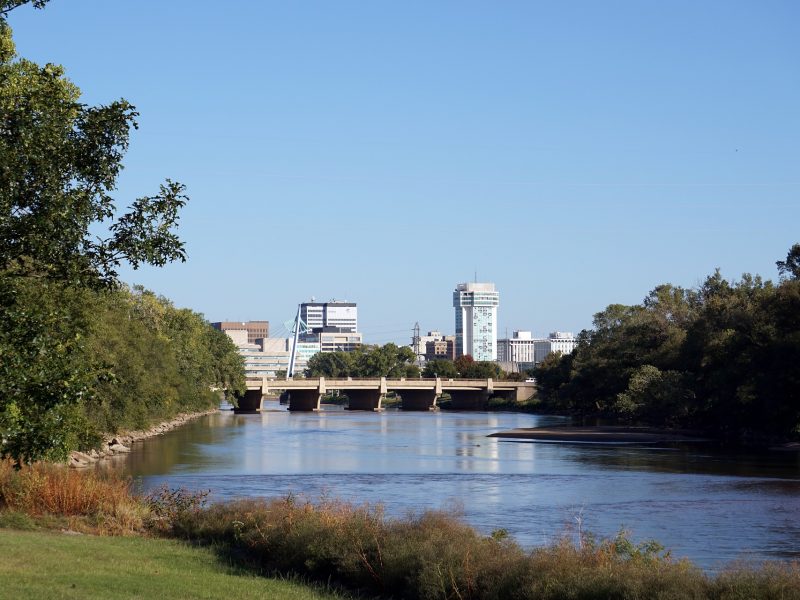 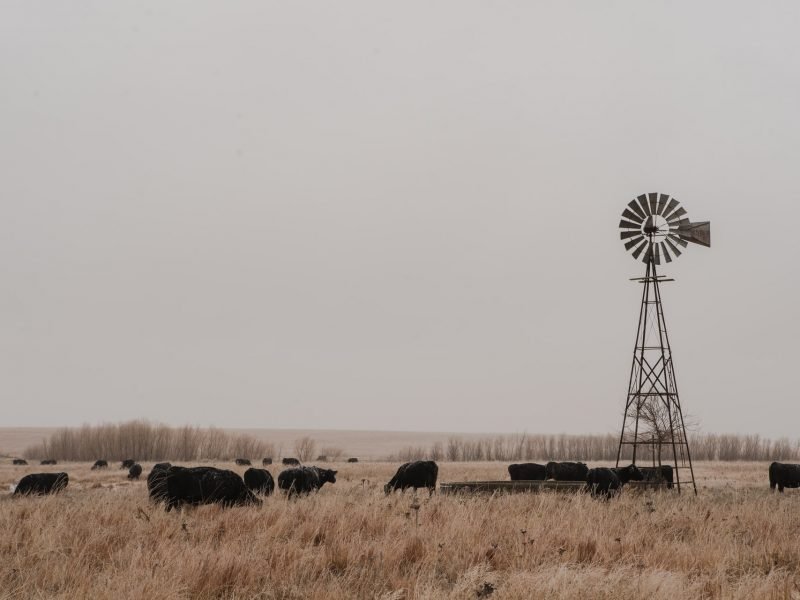 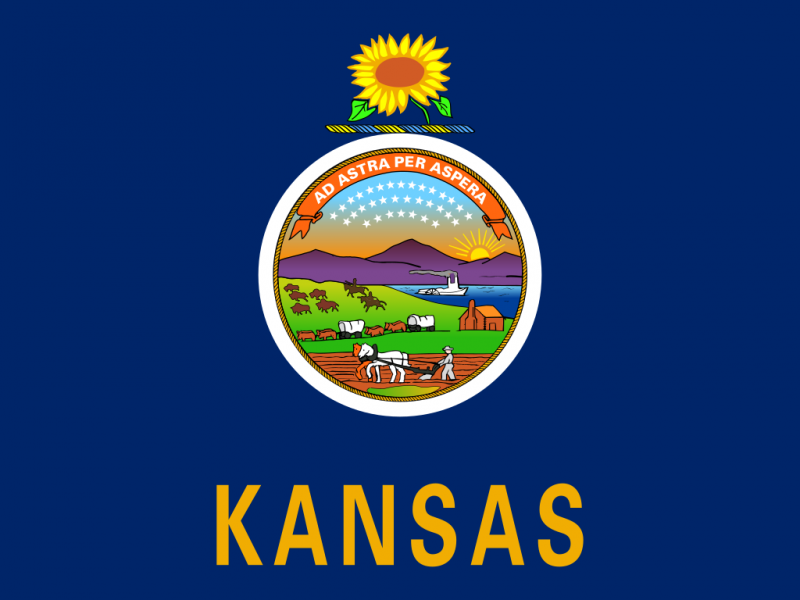 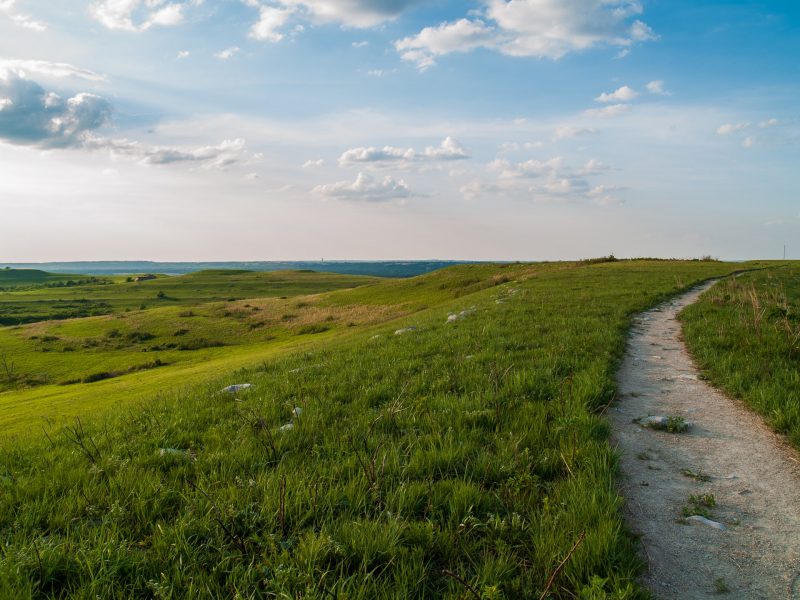 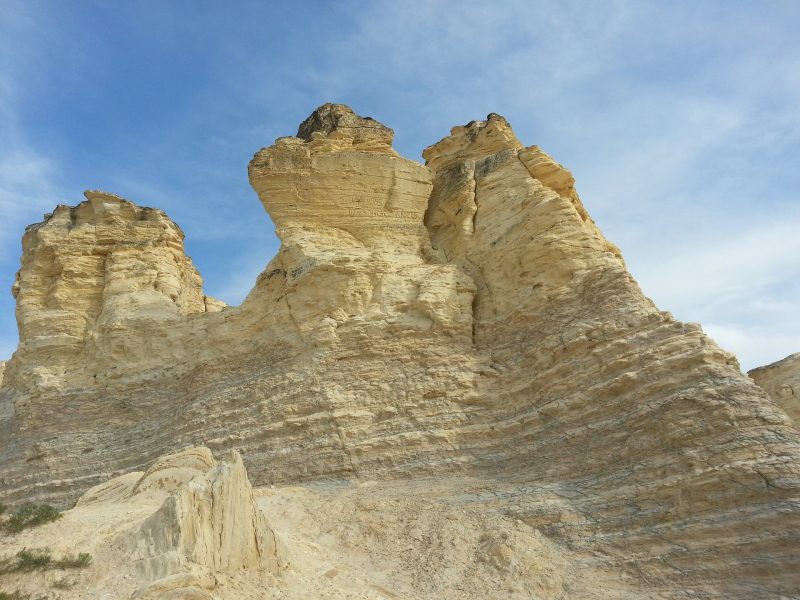 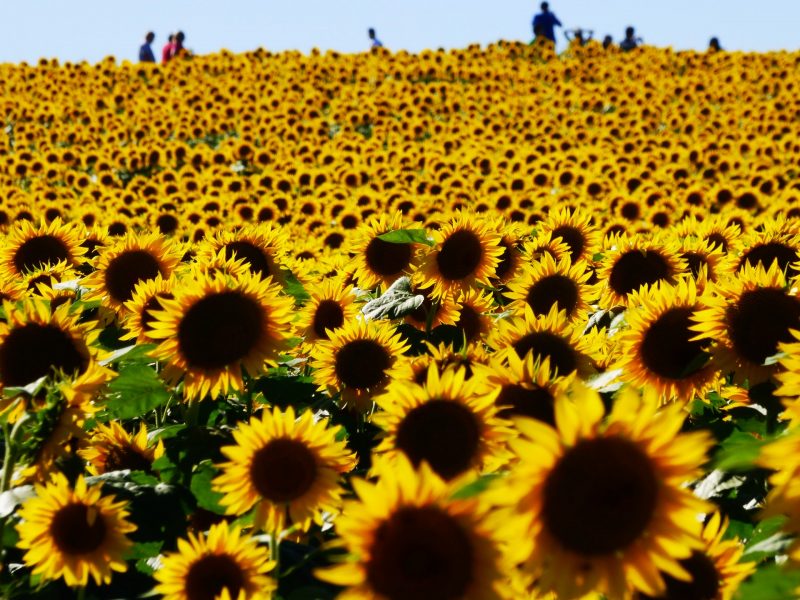 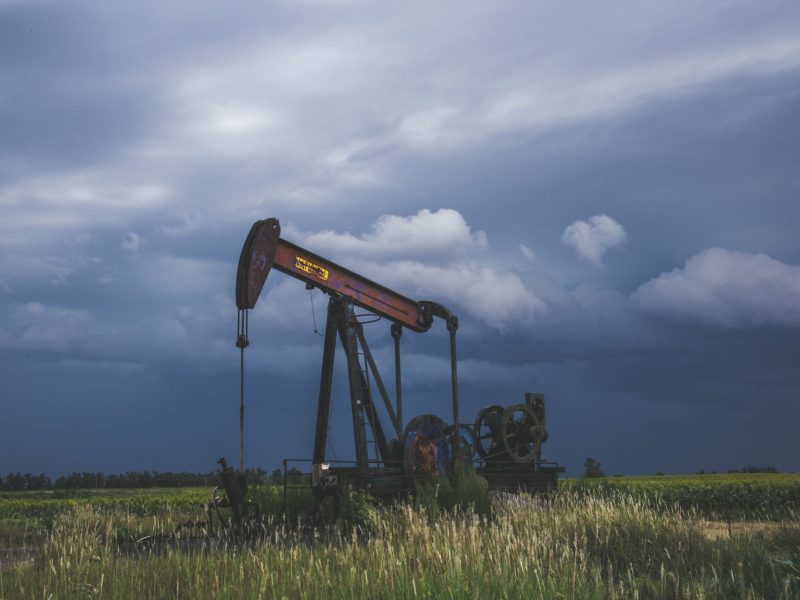