The berry of this state is blackcurrant and the drink is milk. Kentucky gets its name from the Iroquois word kenhtake, which means “meadow” or “prairie.” The bluegrass growing here everywhere has become the reason for the unofficial nickname of the state – “Bluegrass State”. Moreover, one of the five main areas into which Kentucky is divided is also called the Bluegrass Region. Here is such a variety of symbols and meanings in one bottle!

Almost every inhabitant of the planet knows the congratulatory song “Happy Birthday to you”. The melody for the famous song was composed in the state of Kentucky!

Louisville has 122 city parks with a total area of ​​over 57 km. The most visited is Cherokee Park.

The most famous landmark is Old Louisville: the largest historic urban area in the United States and the third largest in the world, completely built in Victorian style.

One of the largest karst caves in the world, Mammoth Cave, is located near Louisville. It was discovered in 1799, its depth is 300 m. The largest hall of the cave stretches for 5 km, its width is 90 m, and the height of the vaults is 40 m. The cave is decorated with stalactites and stalagmites.

Kentucky supplies 30% of all racehorses in America, so there is nothing without equestrian competitions here. In May, thousands of horseracing enthusiasts flock to Louisville for America’s most famous Kentucky Derby.

The city of Fort Knox is not a tourist center, but it is notable for the fact that there is a repository of US gold reserves, the walls of which are made of granite and poured with concrete. Fort Knox is a US military base located 30 miles southwest of Louisville and covers an area of ​​440 square kilometers. More than $ 6 billion worth of gold bars are now stored here!

Kentucky is home to many iconic personalities. For example, boxer Mohammed Ali, actors George Clooney and Johnny Depp were born here. The latter also feels great in the role of the hospitable host of the Kentucky Shakespeare Festival, which is also a must-see for tourists.

Kentucky has a subtropical continental climate. The thermometer does not drop below -5 ° C in winter and does not rise above +31 ° C in summer. From time to time, disasters occur in Kentucky. 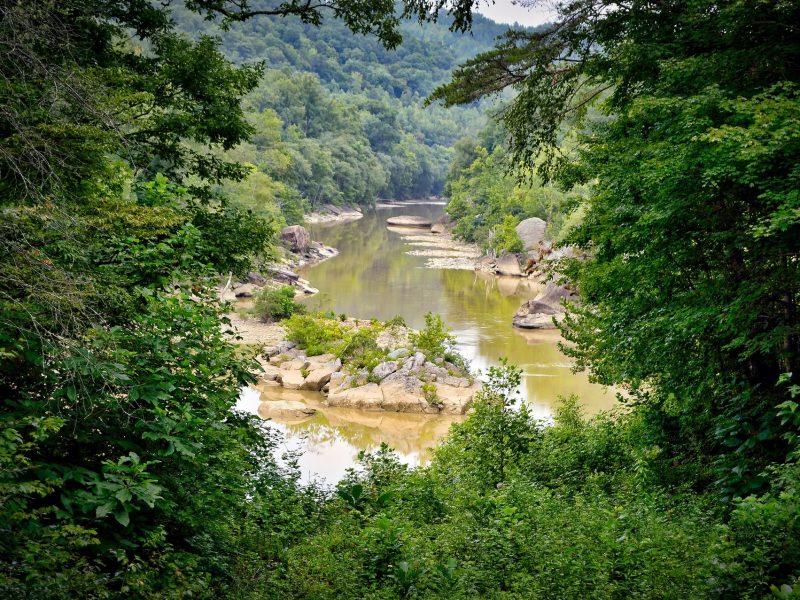 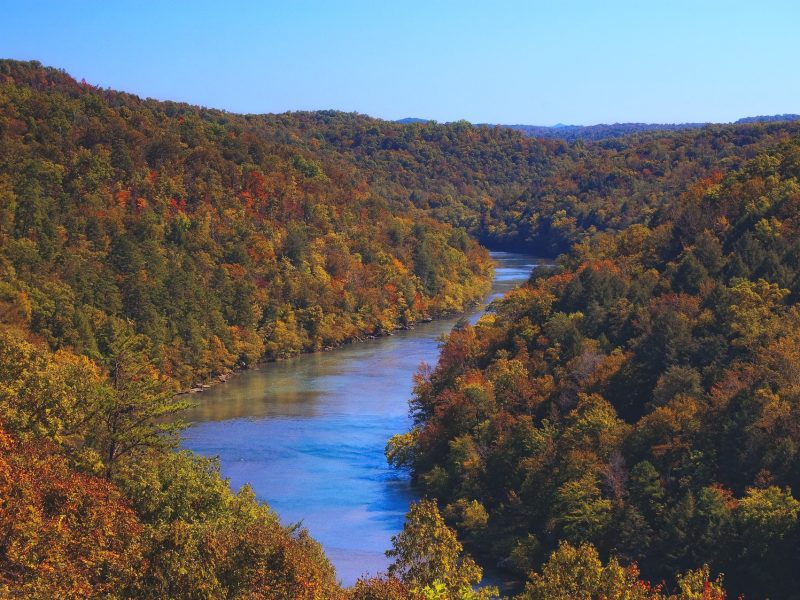 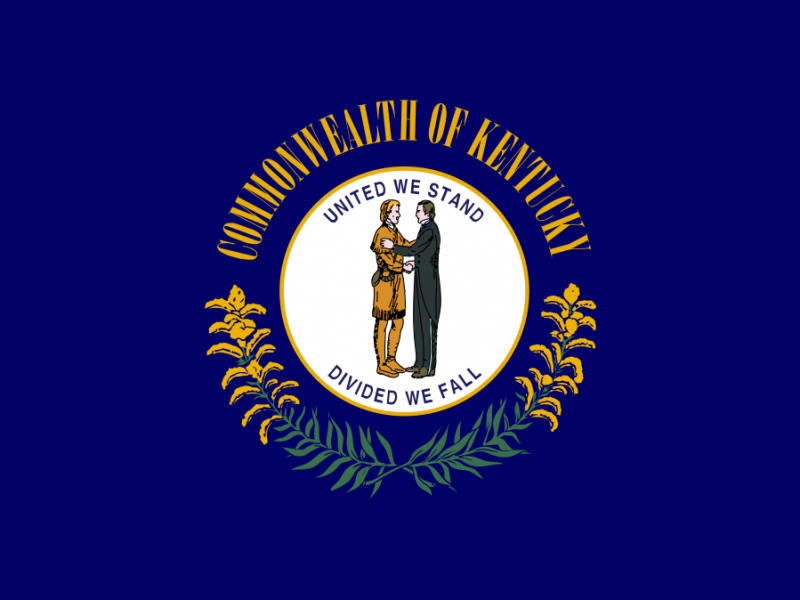 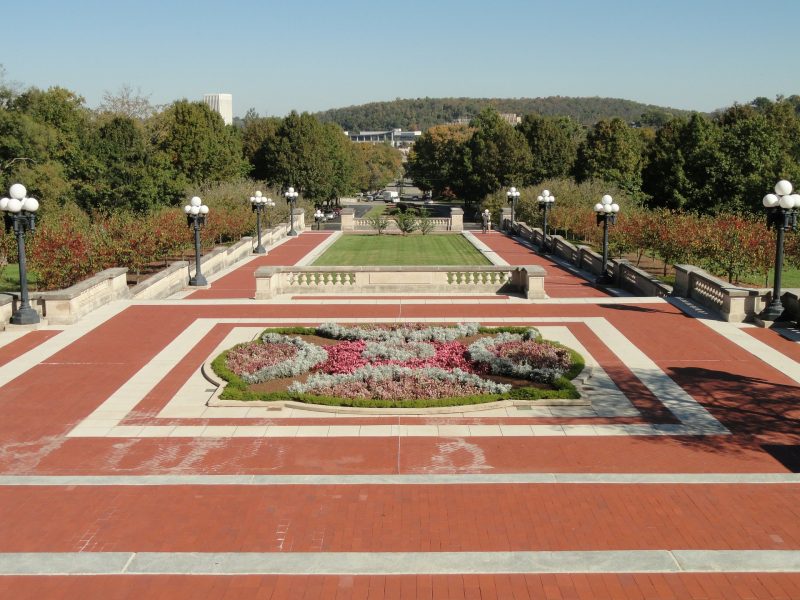 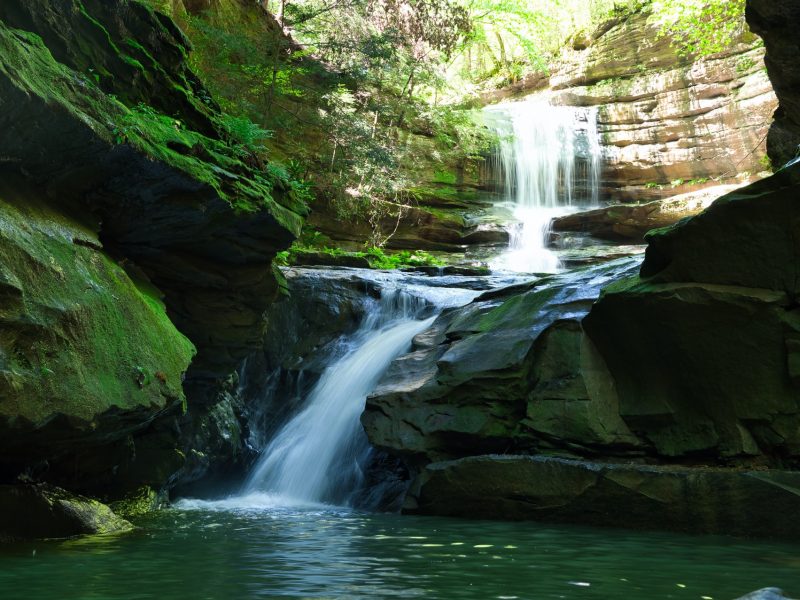 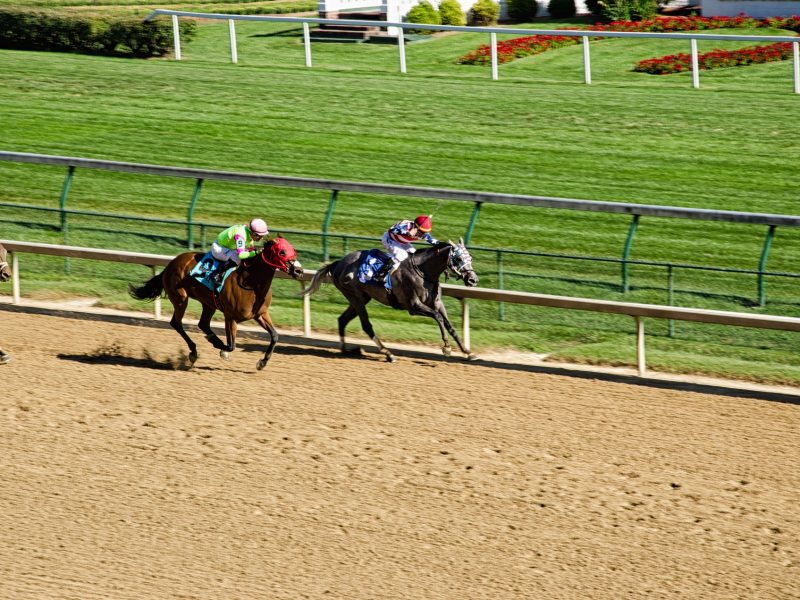 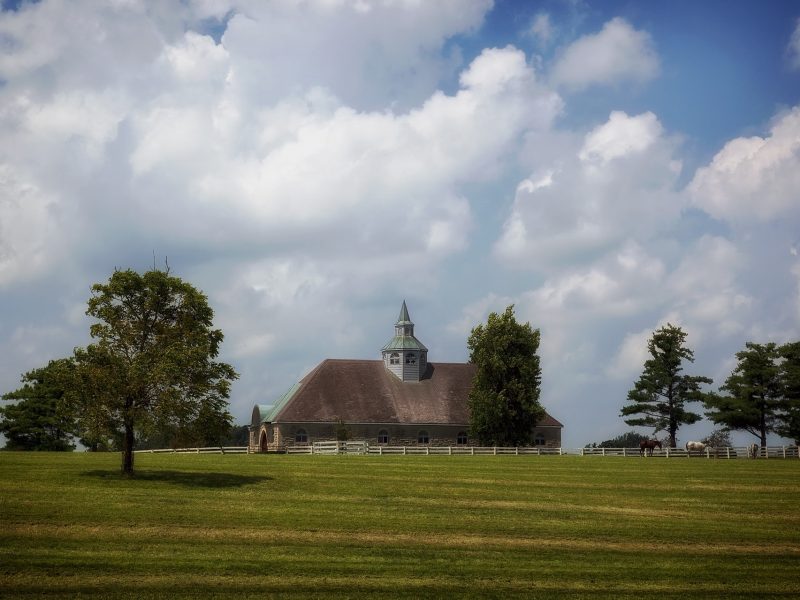 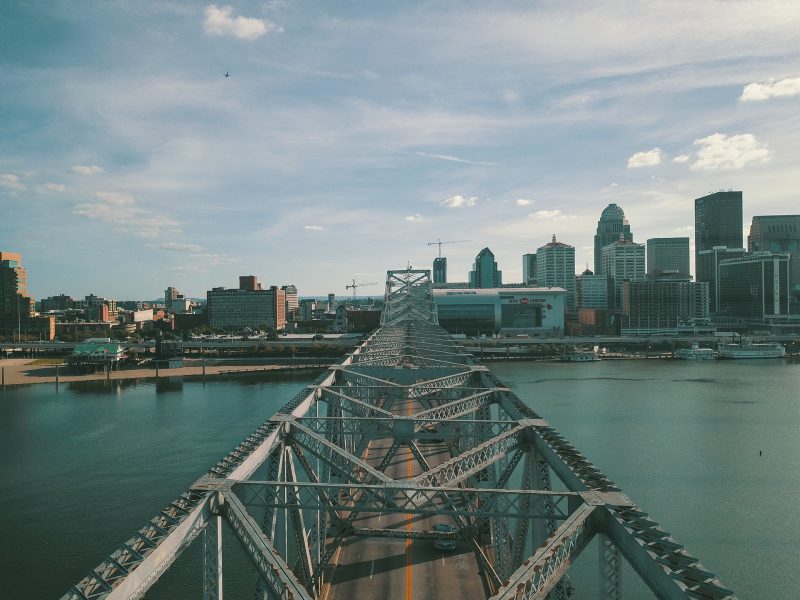 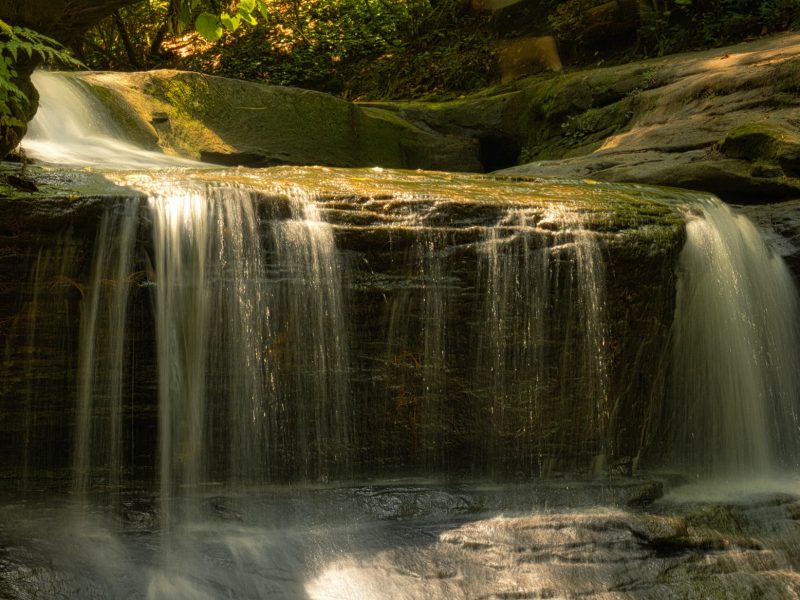