This American state has French roots: it is named after the King of France Louis 14 de Bourbon – “The Sun King”. But the original name of Louisiana was not the place where the 18th US state now stands. This was the name of a large area off the coast of the Gulf of Mexico. Today’s Louisiana is just the southern part, which the American government bought from France for $ 15 million! This deal was called the “Louisiana Purchase”.

Tourists to New Orleans are attracted by the ancient architecture of the French Quarter, the Mardi Gras carnival, the atmosphere of the homeland of jazz. The French Quarter, otherwise known as “Old Square”, is one of the main attractions of the city, its streets form about one hundred perfectly square blocks.

In the most crowded place of New Orleans, on the main street of the Bourbon Street quarter, the Mardi Gras festival is held – a local analogue of the Orthodox Maslenitsa and European carnivals before the beginning of Lent.

Of the interesting excursions in New Orleans, it is worth noting a paddle boat trip on the Mississippi, a trip to the Voodoo Museum and the Oceanarium, one of the largest in the country. Not far from the city there is a resort on Lake Pontchartrain.

After the devastating Hurricane Katrina, which hit the state in 2005 and significantly reduced the population of New Orleans, Baton Rouge has become the largest city in Louisiana. It is a seaport at the mouth of the Mississippi River, where goods are transshipped onto river vessels. Lovers of architecture will be interested in two capitols. One new 34-storey, its height – 137 m. And the old one – the work of the architect James Harrison Dakin. Now the building houses the Historical Museum.

Louisiana is a fishing and hunting paradise! Fishermen will surely be satisfied with the abundance of freshwater and marine fish, and hunters will be able to choose ducks, geese, quails, rabbits or deer as objects of their inhumane occupation.

Louisiana has a humid subtropical climate with long, hot summers and short mild winters. Precipitation falls evenly throughout the year. In the largest city in the state of New Orleans, the average January temperature is in the range from -6 ° C to -17 ° C, and in July – from +23 ° C to +33 ° C. Louisiana often suffers from natural disasters such as tropical cyclones and hurricanes. 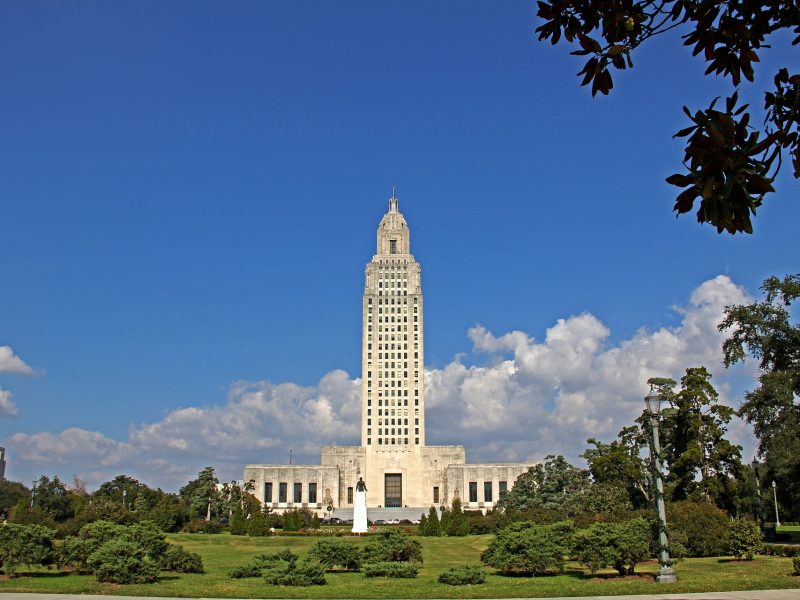 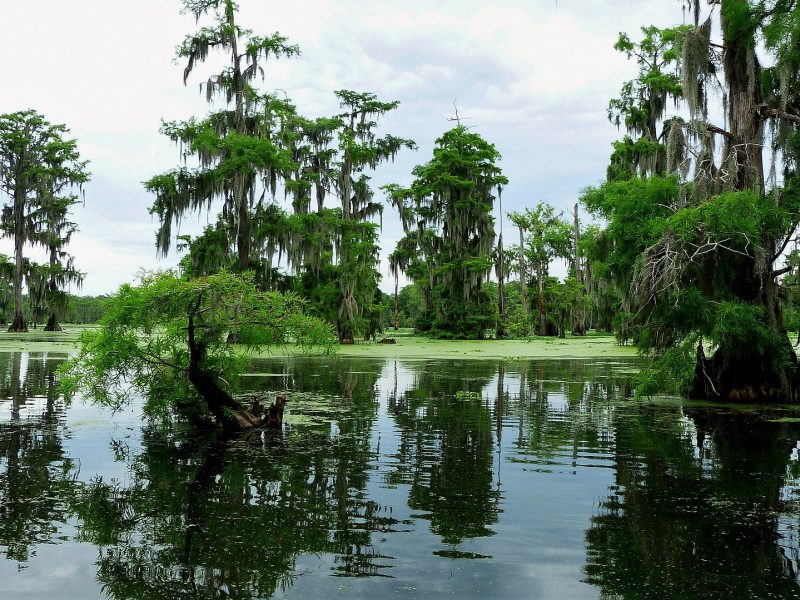 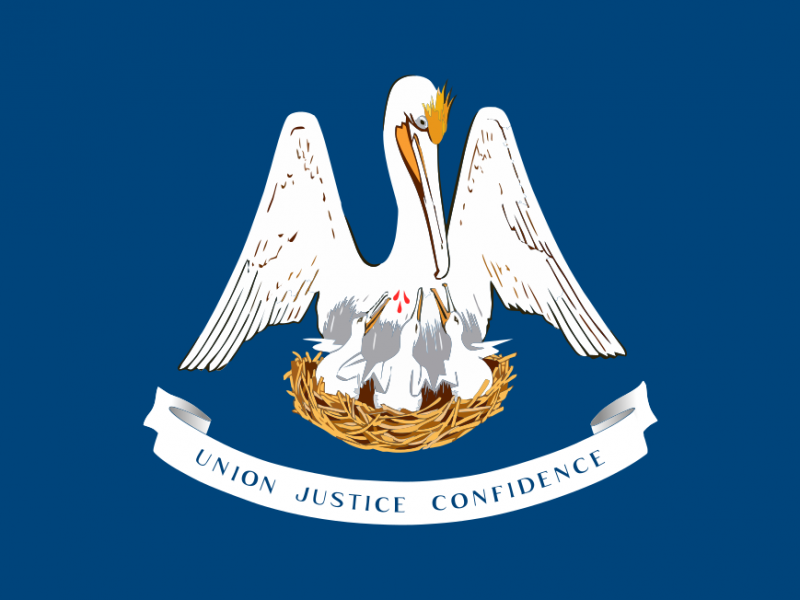 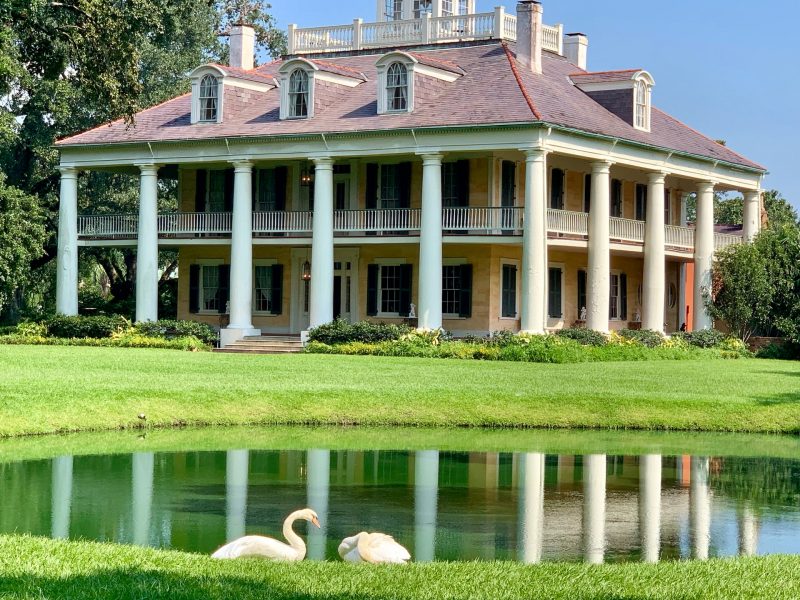 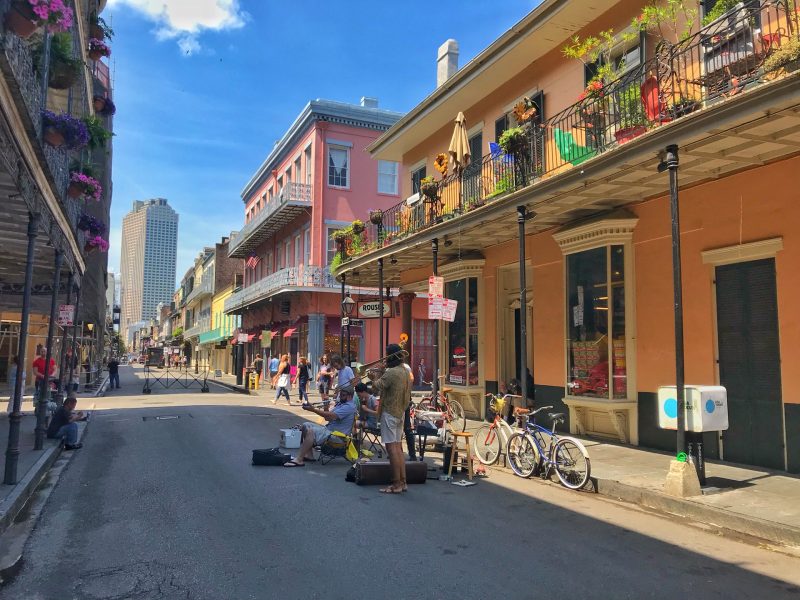 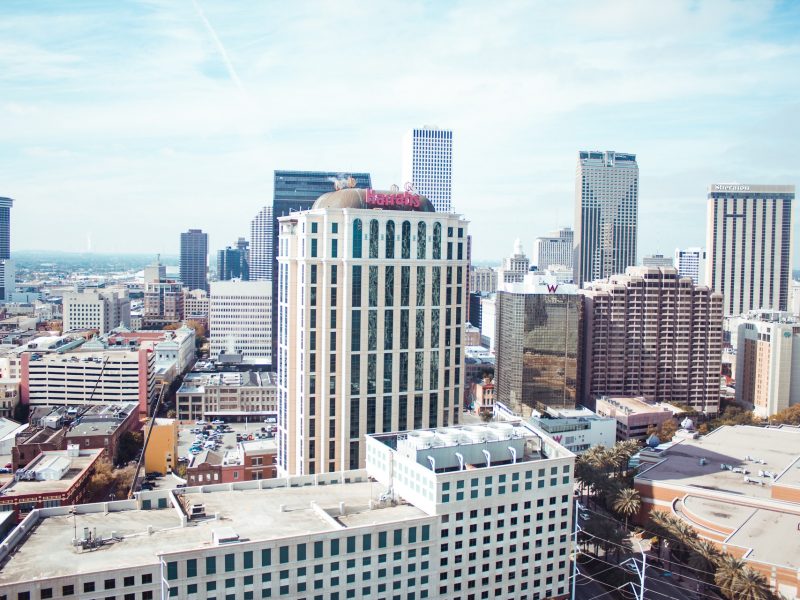 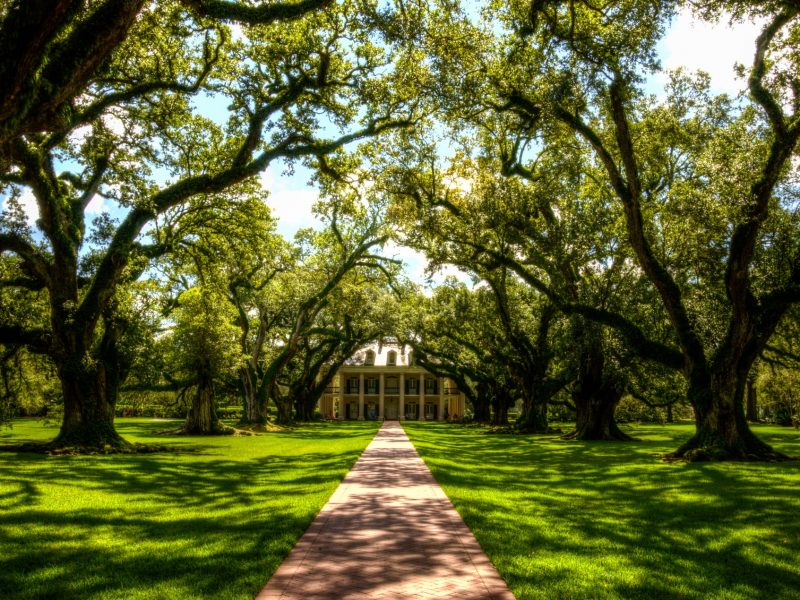