Today Maryland is one of the thirteen founding states of the United States to carry out the American Revolution. Several resort areas are located here on the Atlantic coast, including the famous Ocean City, which is called “the number one family resort.” In western Maryland, in its mountainous part, there are excellent ski resorts.

Baltimore is the largest city in the state and its port. It is also the birthplace of Edgar Poe, the writer’s house has been preserved here.

Baltimore’s pride is the Inner Harbor. A whole flotilla of ships is moored on the piers, which are open for excursions. But the harbor is interesting for tourists, first of all, because it is a shopping and entertainment area of the city, where the main attractions are located.

Ocean City. The 25 km long sandy beach is the main attraction of this small resort town. The local population does not exceed 8 thousand inhabitants, although in summer about 350 thousand people live here! It is for the beaches and the ocean that tourists with children love it, and that is why Ocean City is known as the “number 1 family resort”. There are all opportunities for water sports, and there are amusement parks for children. Travelers are also attracted by the boardwalk – a 5-kilometer pedestrian promenade with many cafes and restaurants where you can sample excellent seafood.

Only 40 km from Baltimore is the state capital, and once the capital of the state, Annapolis. Today it is full of tourists, Annapolis is also called the “sailing capital of America.” Now it is a quiet place with well-preserved buildings from the 18-19th centuries. The pride of the capital is the US Naval Academy: this is the prestige of the country’s naval forces and, at the same time, the rich history of the entire American fleet. And, of course, tourists come to Annapolis to admire the Chesapeake Bay, the waters and tributaries of which cover about 11,600 square kilometers.

The climate in Maryland is humid subtropical. In summer, the average temperature is 26 ° C above zero, frequent showers and thunderstorms. In winter – +3 ° C, snow falls periodically, freezing rain happens several times during the winter. But in general, winter in Maryland is mild and comfortable. 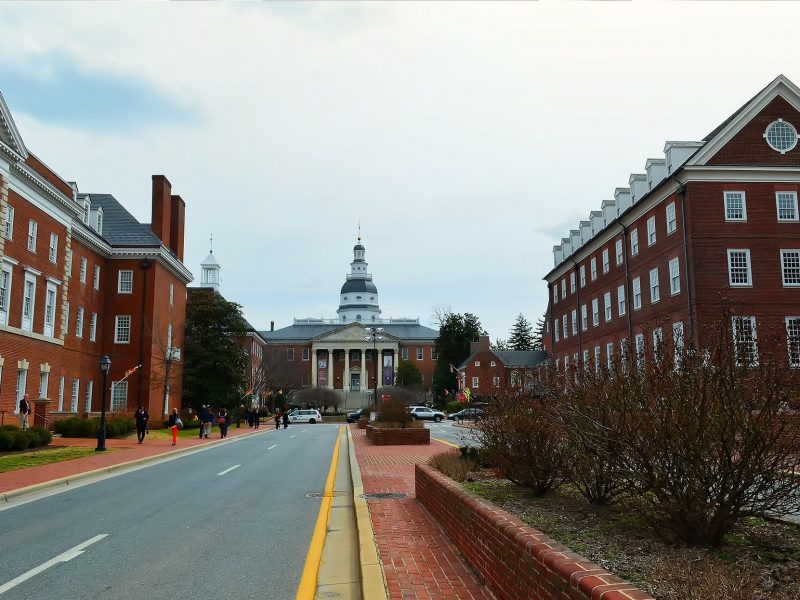 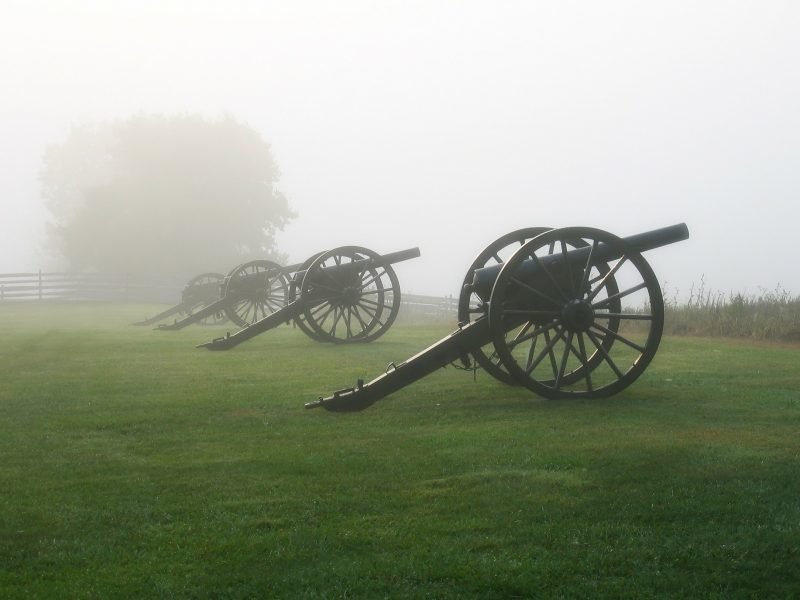 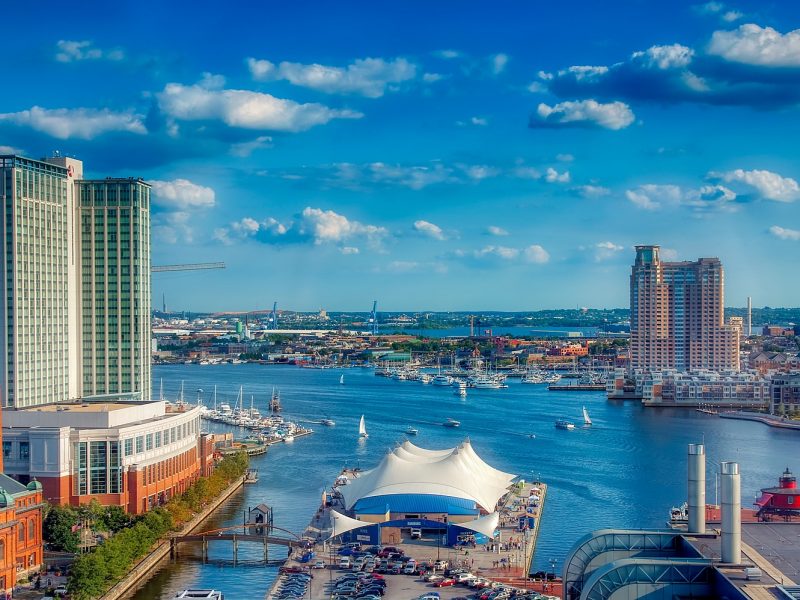 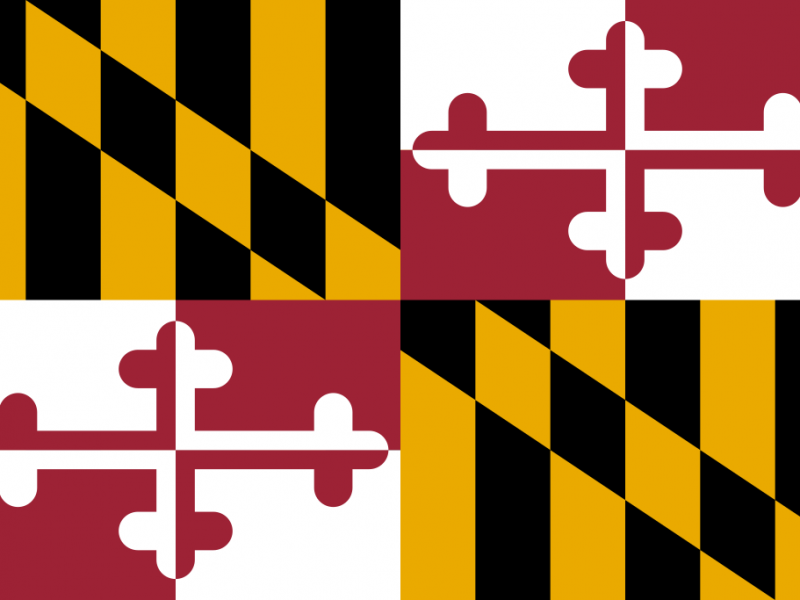 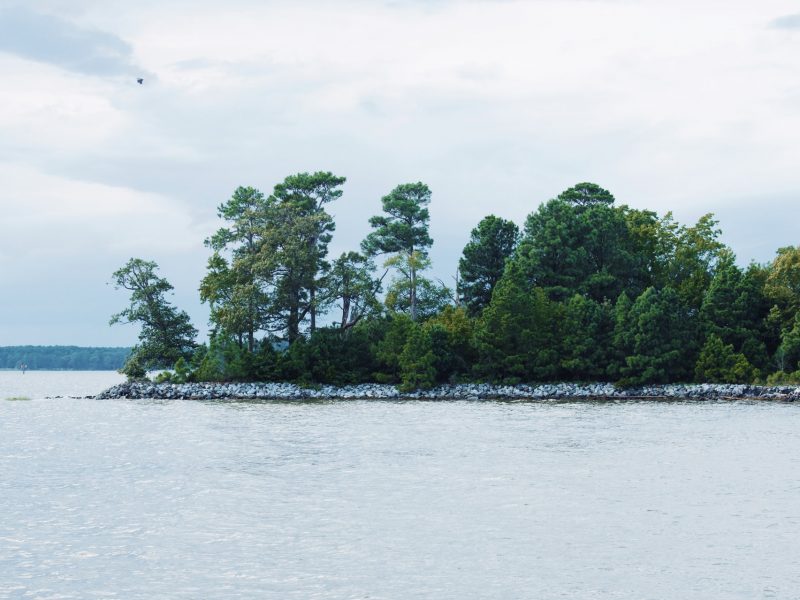 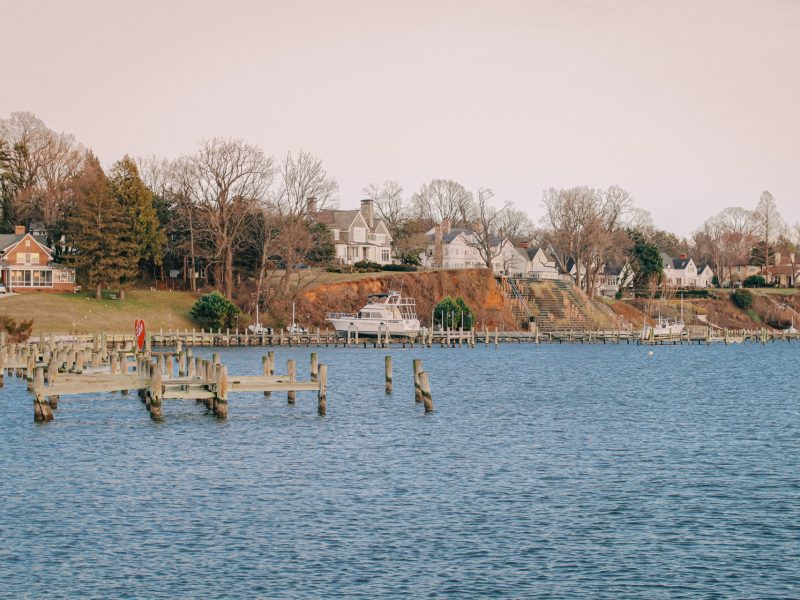 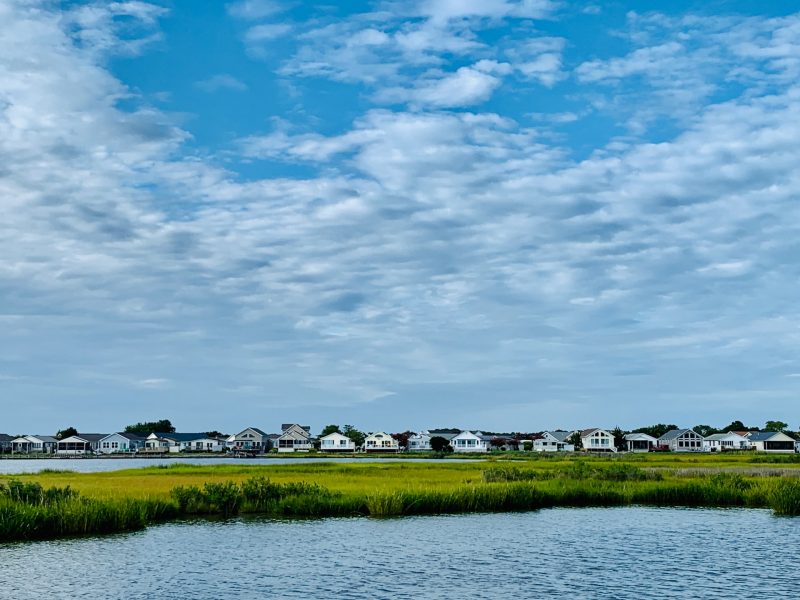 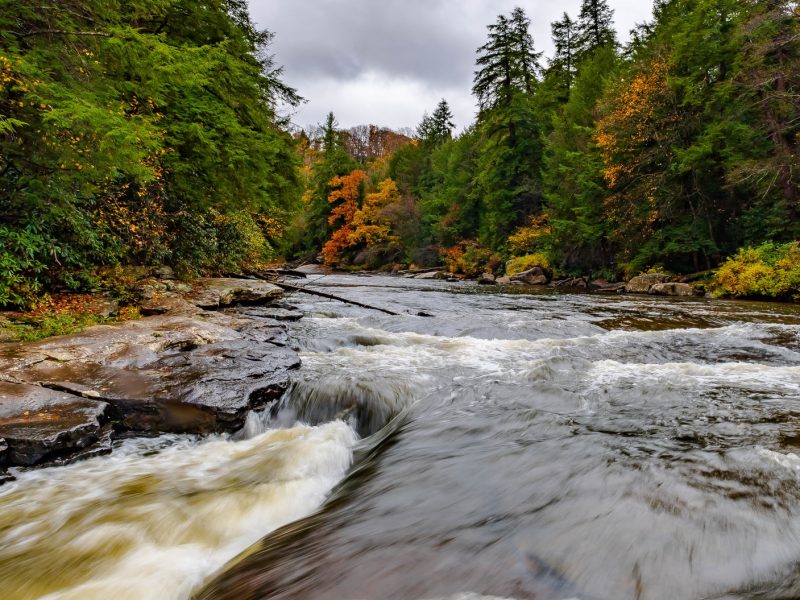