It was in Massachusetts that the popular American holiday Thanksgiving Day was born. Historians assure that when the British from the ship “Mayflower” landed on the shores of the future state, the Indians helped them to settle down. In honor of this, during the first harvest in October 1621, the colonists held a three-day feast. Massachusetts also gave the world the classic rock idols Aerosmith and The Cars, and world literary stars Nathaniel Hawthorne and Henry Longfellow.

Massachusetts is called the State of the Bays. There are 4 of them at once: Massachusetts, Cape Cod, Buzzards and Narragansett. In the west of the state, there are the Taconic and Berkshire mountain ranges. Thanks to such a rich nature, ecotourism is popular here. Stockbridge, for example, is home to the Berkshire Botanic Gardens, and Pittsfield has an arboretum.

In the Berkshire Hills, there is Bash Bish Falls – the largest in Massachusetts: its height is 18 meters.

Tourists are attracted by the Cape Cod Peninsula National Park. It has a huge area with beautiful ponds, forests and, of course, the beaches of the Atlantic coast. For a cultural program, of course, you should go to the cities. And first of all – to Boston!

Boston is one of the oldest and richest cities in the United States. Of course, the state capital has many cultural attractions: more than 70 universities and colleges, including the famous Harvard University, which have their own museums of history, arts and local history. Be sure to visit the world famous Museum of Fine Arts!

Tourists flock to Plymouth because this town is the first settlement in New England. There are a large number of museums, including open-air ones: they acquaint visitors with the events that took place in New England at the beginning of the 17th century.

The most famous project is Plimoth Plantation. This is a huge historical and ethnographic complex, in which two settlements have been recreated – the Indian and the colonists.

If you find yourself in Gloucester, a large industrial fishing center, you will surely not pass by the town’s pride – the monument to the fisherman.

Tourists who are not indifferent to cars, especially rare ones, should go to Brooklyn. After all, here is the Larz Anderson Museum with the oldest auto collection in the United States.

Massachusetts has an oceanic climate. There is a lot of precipitation here. In summer it is warm and humid, and in winter it is cool, windy and often snowing. At the same time, temperature fluctuations in different counties of the state are significant: in Boston in winter, the thermometer does not drop below +2 ° C, in Plymouth, at this time, it is usually −3 ° C. 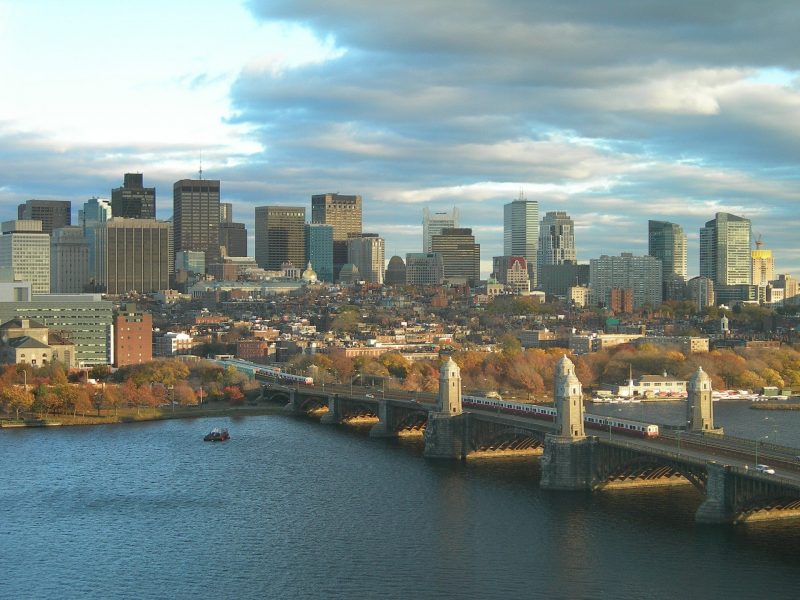 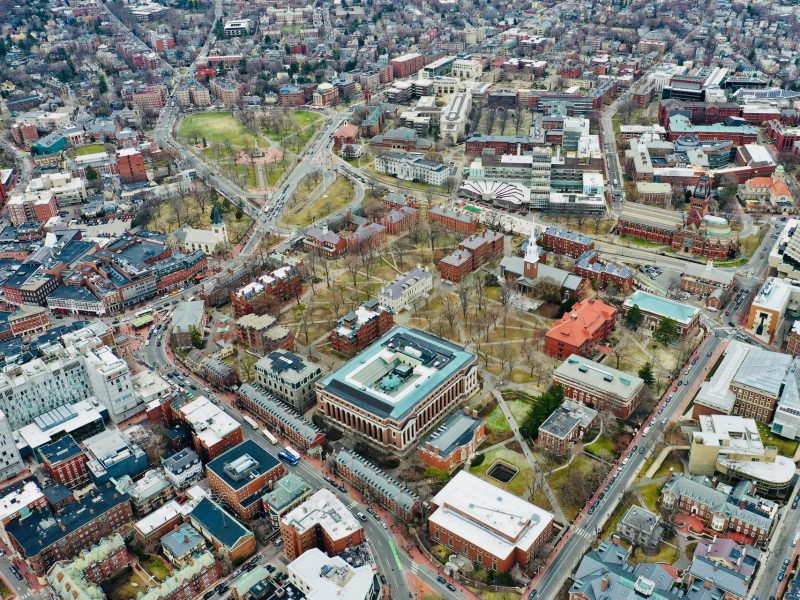 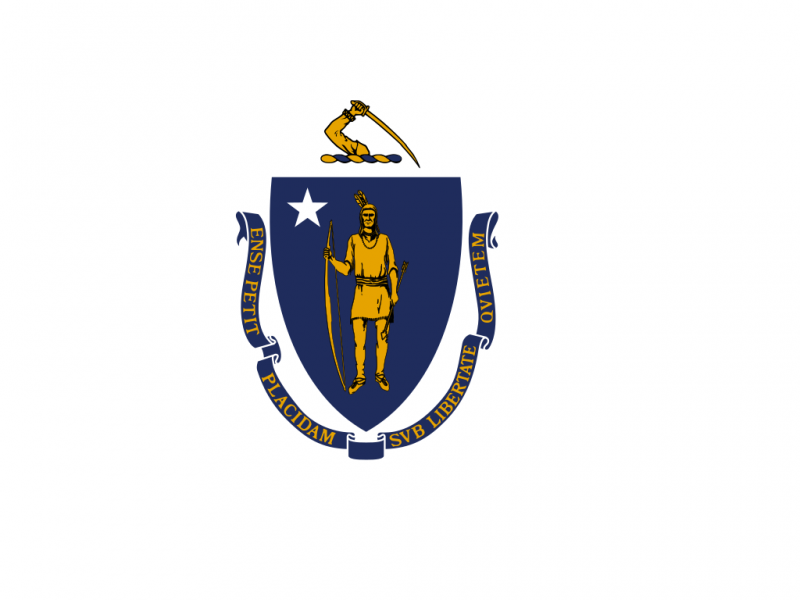 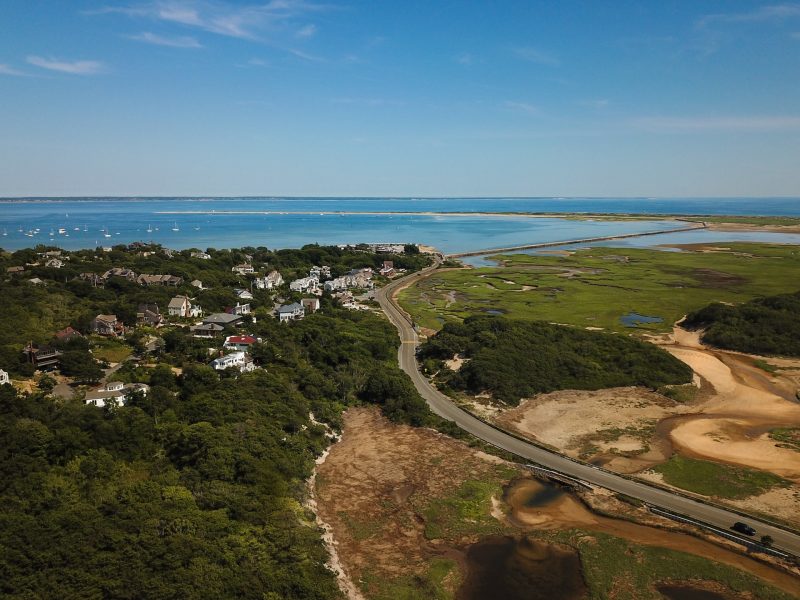 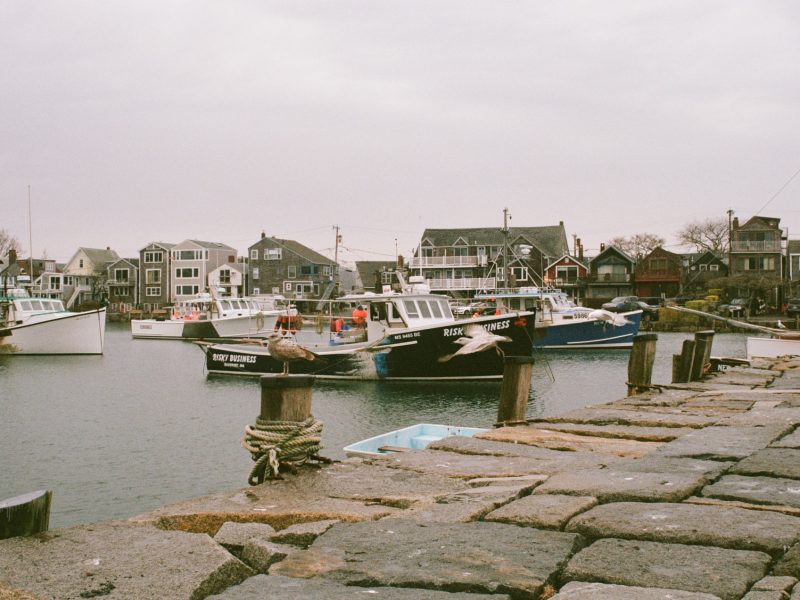 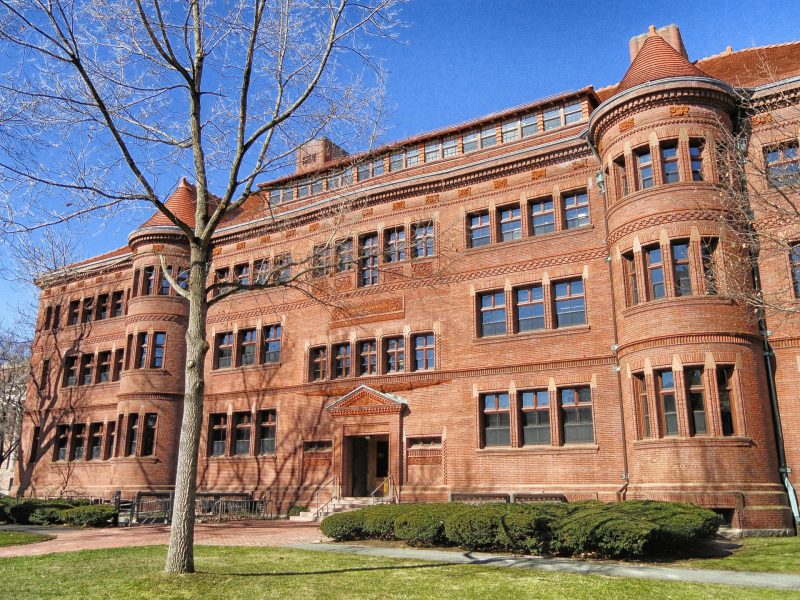 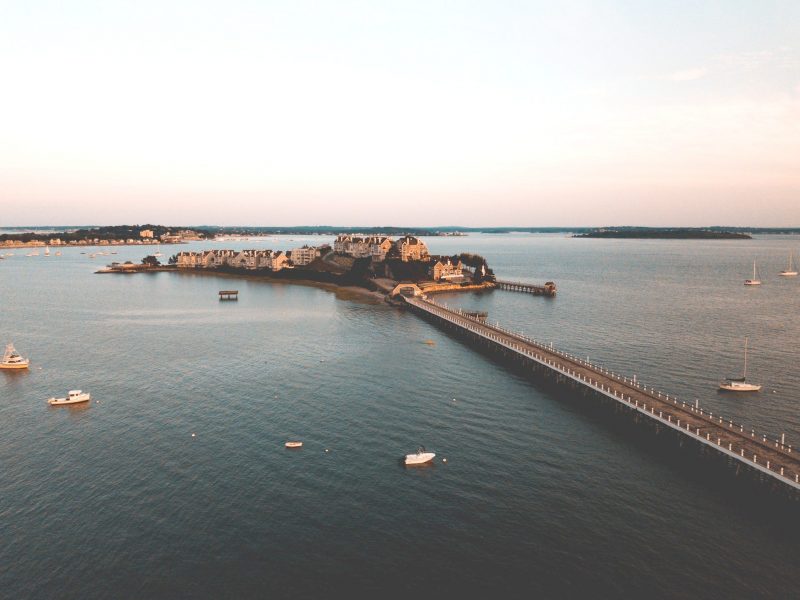 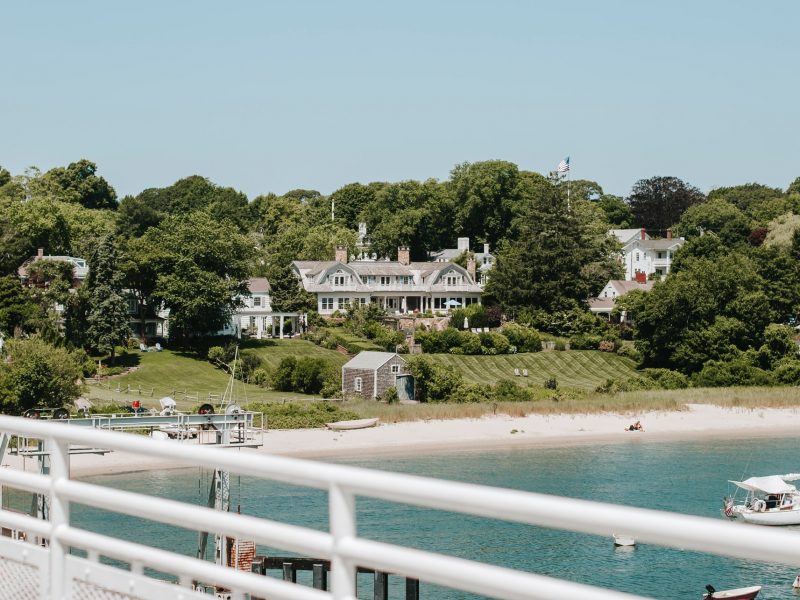 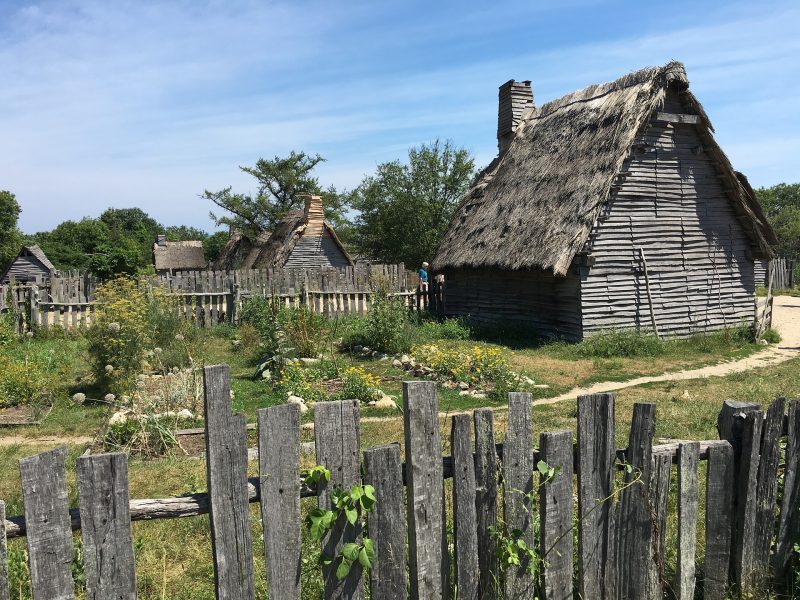