One of the states of the Midwest Michigan is located in the heart of the Great Lakes. Michigan boasts of its many attractions, renowned natural sites, and scenic state and national parks and forests. In addition to the Great Lakes, four of which are in Michigan, the state has about 12,000 inland lakes, 38 deep-water ports, and as many bodies of water as no other state in the United States except Alaska.

Michigan is geographically unique as it is formed by two large peninsulas, Upper and Lower, and is divided into five regions: the Upper Peninsula, and North, West, Central and Southeast Michigan. Major cities: capital Lansing, Detroit, Grand Rapids, Milwaukee, Kalamazoo

Nature has endowed Michigan with many beauties, among which, of course, the Great Lakes (Erie, Huron, Michigan and Lake Superior) occupy the first place. On the territory of Michigan is the Pictured Rocks Nature Reserve, Tahquamenon Falls, as well as many islands, the largest of which are North Manitou and South Manitou on Lake Michigan, Isle Royal and Grand Island on Lake Superior, Bois Blanc Island and Mackinac Island on Lake Huron.

Pictured Rocks stretches 67 km along Lake Superior and covers an area of ​​296 sq. km between the cities of Munising and Grand Marais. The reserve is notable for its natural arches, waterfalls and sand dunes, and got its name from the colorful rocky sandstone located to the north-east of Munising.

Tourism activities such as fishing, sailing and motor boating are popular in both the Great Lakes and inland lakes. The waters of the Great Lakes may seem a little cool to some, even in summer, but their beaches are as popular as the beaches of the warm inland lakes. Canoeing along the winding rivers of Michigan is also a common type of tourism, and some even go surfing, mainly on Lake Michigan.

Detroit is the largest city in Michigan on the border with Canada. The city was founded on July 24, 1701 by the Frenchman Antoine de Lamothe Cadillac. Known as the world’s auto hub, the city is home to the American auto industry.

Michigan’s climate is humid continental. In the south and in the central parts of the Lower Peninsula it is warmer, there are hot summers and cold winters. During the winter until mid-February, the state is often exposed to the strong snowy effect of the lakes. 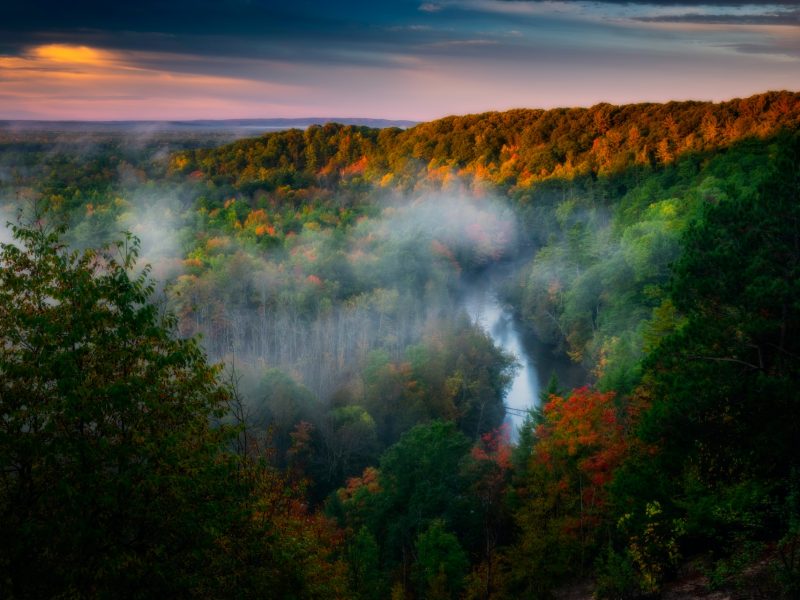 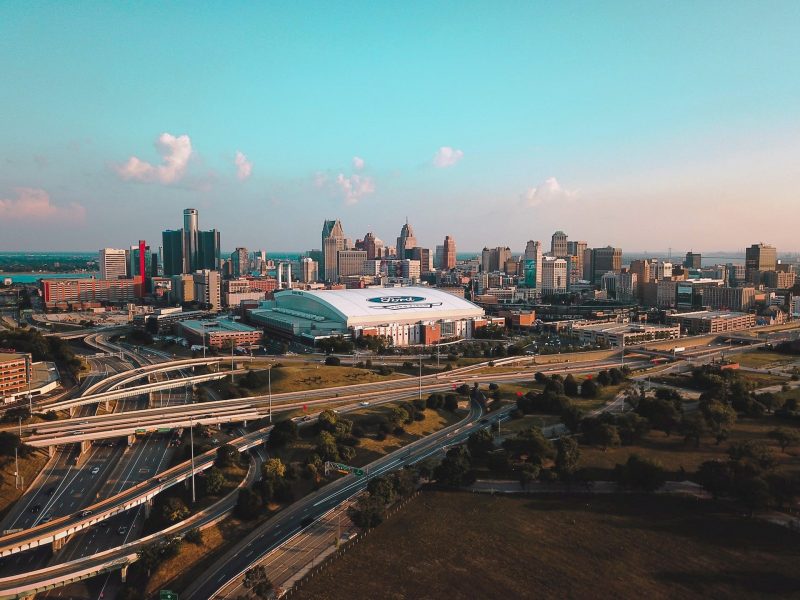 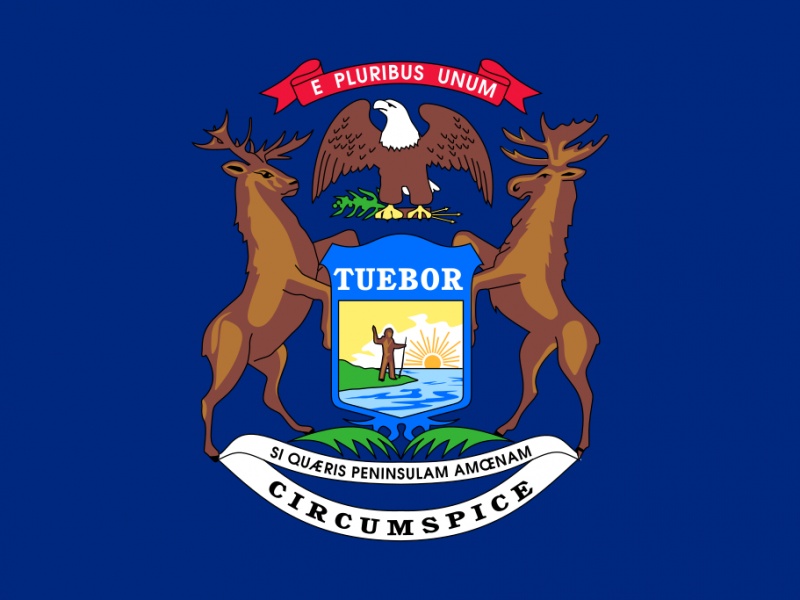 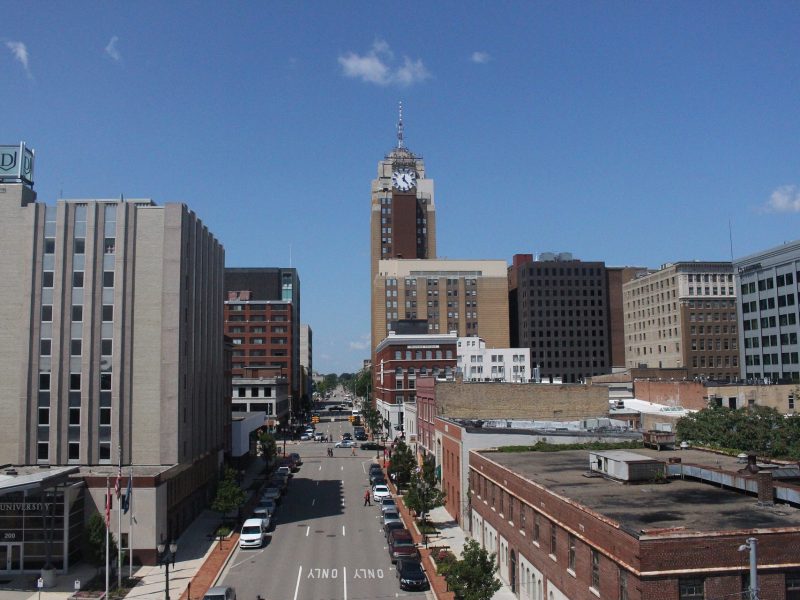 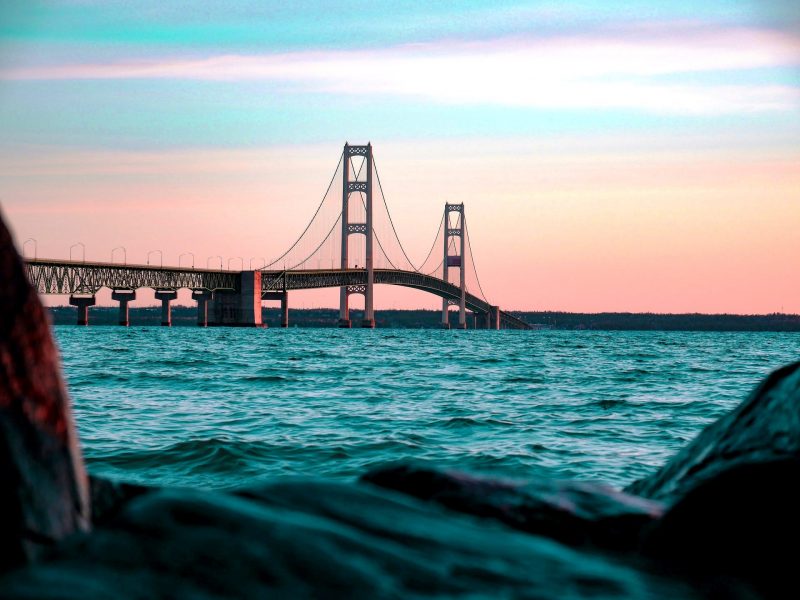 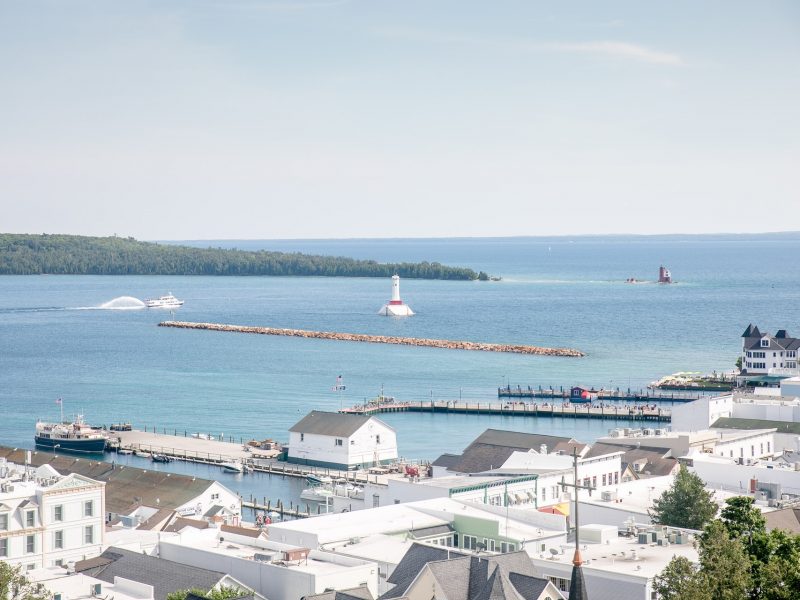 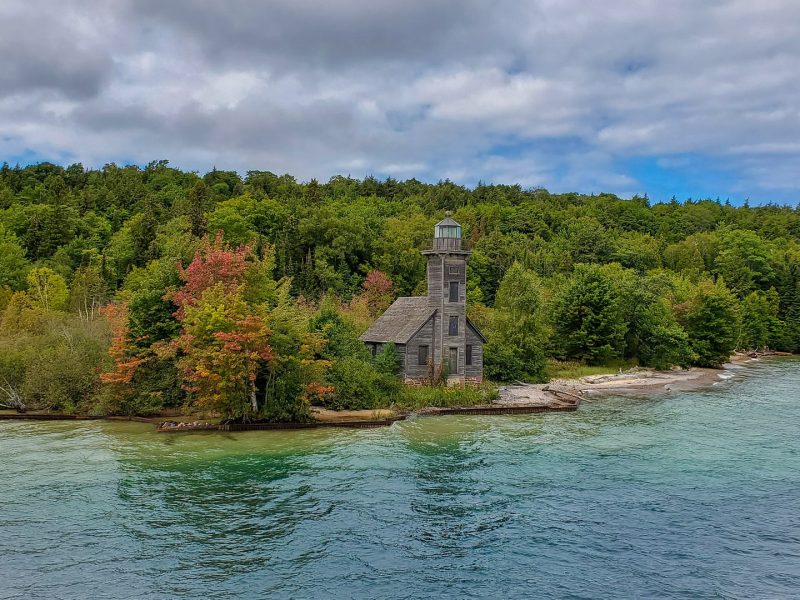 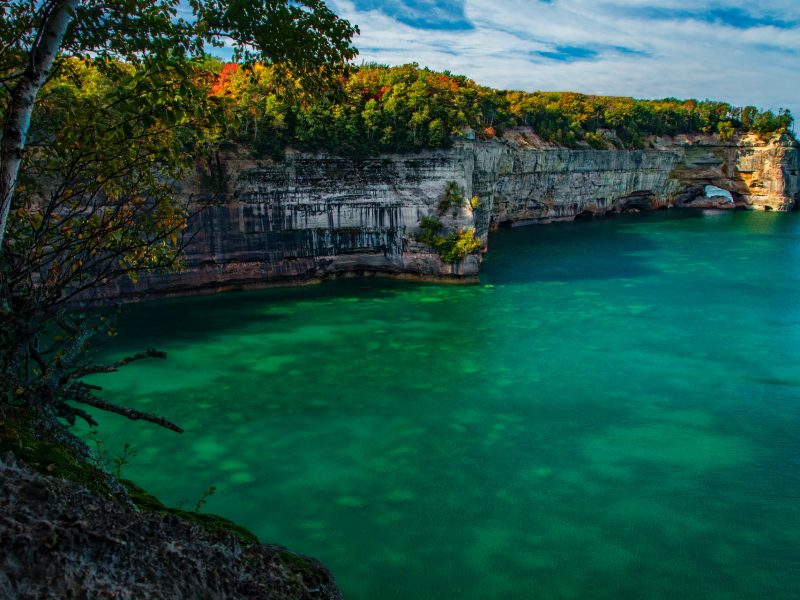 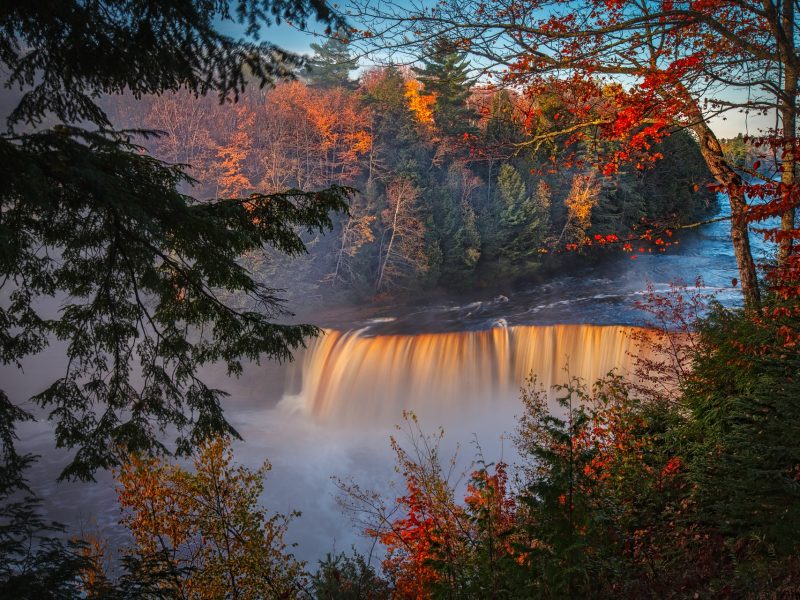