Minnesota is the land of ten thousand lakes. And this is absolutely not fiction, according to official statistics, there are almost 12 thousand of them! Obviously, because of this bounty of nature, Minnesotans are the lucky owners of the title of citizens of America’s most livable state. Over the past 10 years, experts have recognized Minnesota as the healthiest of 50 states 6 times.

Tourism is an important branch of the state’s economy. It cannot be otherwise, because Minnesota is famous not only for its amazingly beautiful lakes, but also for a large number of reserves. Excellent fishing, hunting, kayaking and canoeing, the country’s best cycling routes, and excellent ski trails attract millions of people from all over the world to the state every year. Fans of cognitive recreation also do not remain unimpressed.

On the left bank of the Mississippi is the state capital, St. Paul. It is a large cargo port but looks more like a European city with well-preserved late Victorian buildings.

Downtown of Saint Paul is a pedestrian paradise, and you can move freely around the city center thanks to a network of skyways – closed glass pedestrian crossings. You can walk 5 miles, that’s 8 km, and never go outside!

Despite the fact that the capital of Minnesota is St. Paul, the largest and most famous culturally in the state is Minneapolis. It houses the Institute of Arts, where you can always see an interesting exhibition, the Walker Art Center, where the works of Pablo Picasso, Henry Moore are kept, the Frederick Weismann Art Museum … However, Minneapolis and St. Paul are called “twin cities”, they are even located opposite each other, on opposite sides of the Mississippi.

The area of ​​Minnesota lakes exceeds 40 thousand square meters! The largest and deepest of them is the Upper, one of the Great Lakes of North America and the largest freshwater in the world. In addition to lakes that are interesting to all tourists – both fishing enthusiasts, divers, and families with children, there are about 6.5 thousand rivers and streams in Minnesota, it is here that the sources of the largest river in the United States – the Mississippi – are located.

The climate of the state is moderate continental. It has cold snowy winters and hot summers. A record winter temperature of -51 ° C was recorded in 1996, a record summer +46 ° C in 1936. It is believed that Minnesota, in the city of International Falls, is the coldest place in the continental United States – the so-called refrigerator nation. There are also frequent rains, snow, blizzards, thunderstorms, hail and tornadoes. The southern part of Minnesota is located in the zone of the so-called Tornado Alley: hurricane eddies pass here more than 20 times a year, usually in summer. 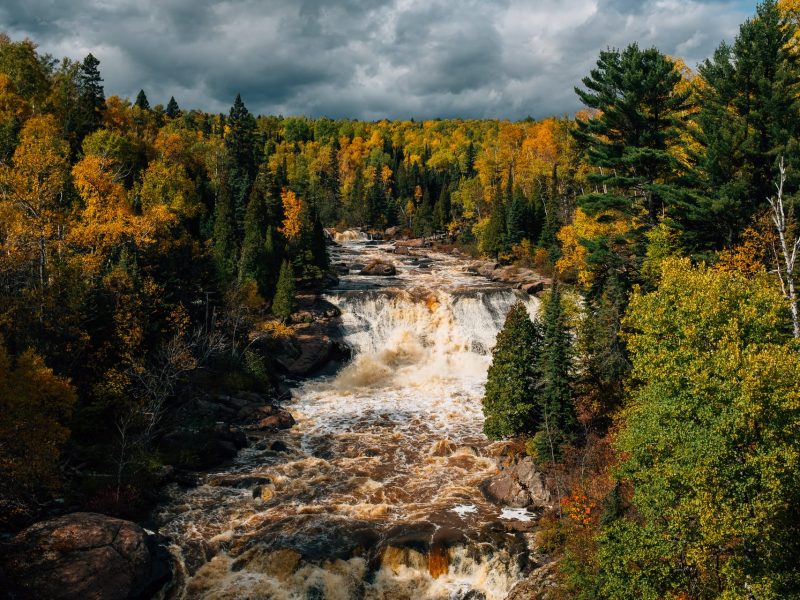 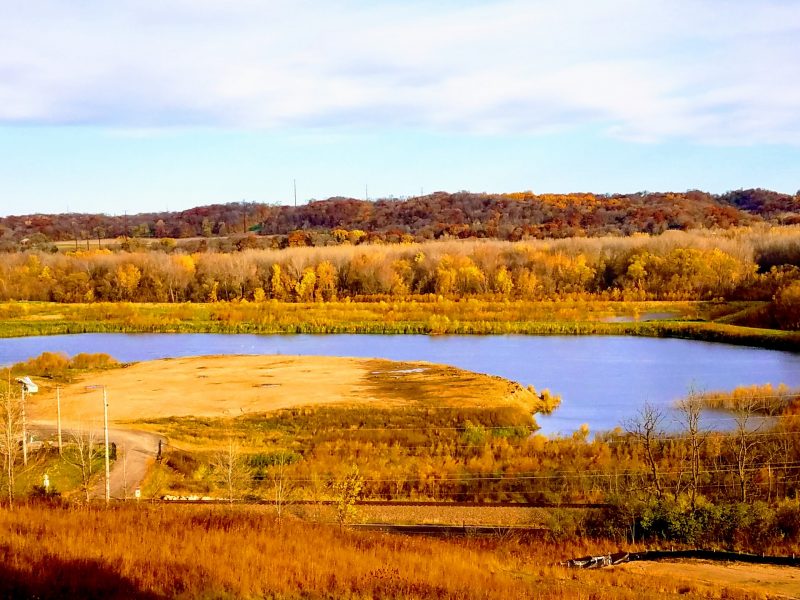 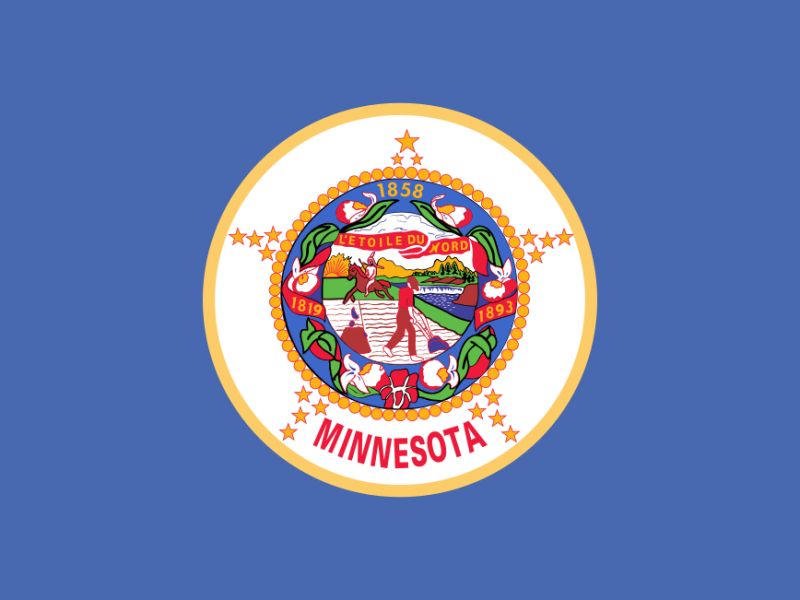 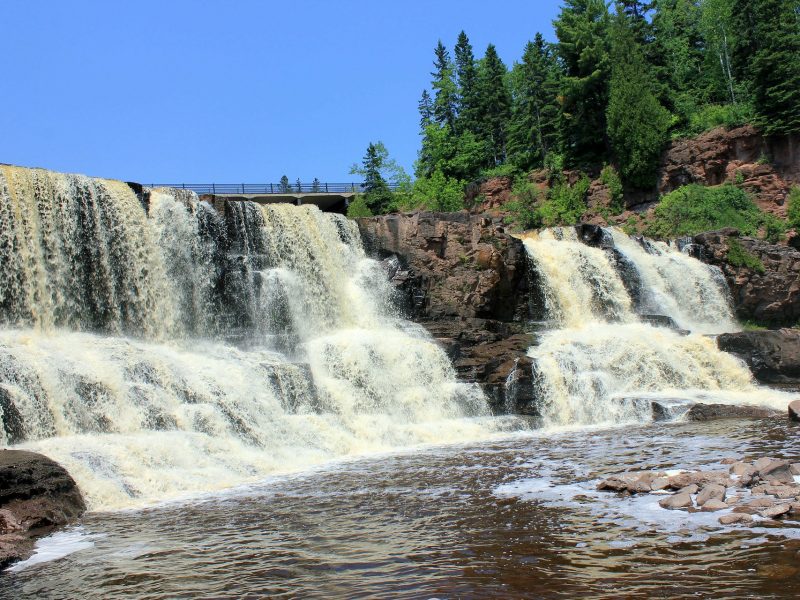 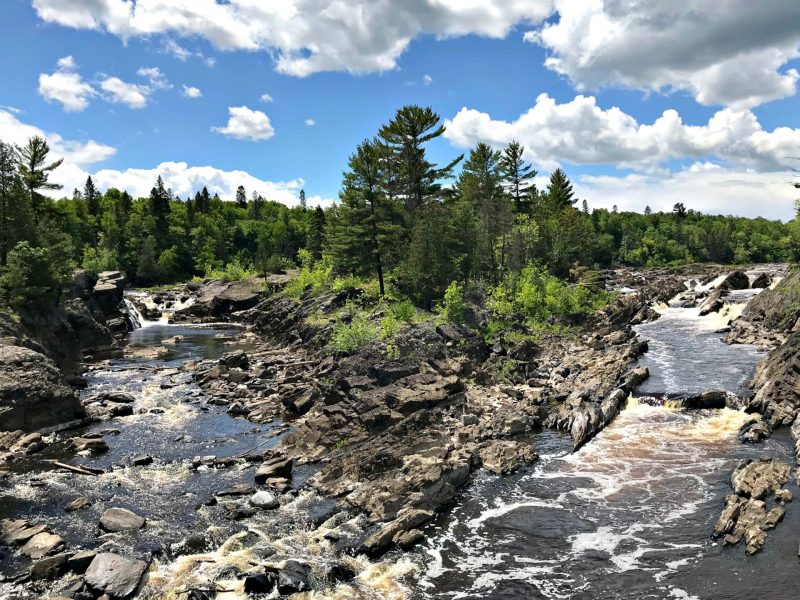 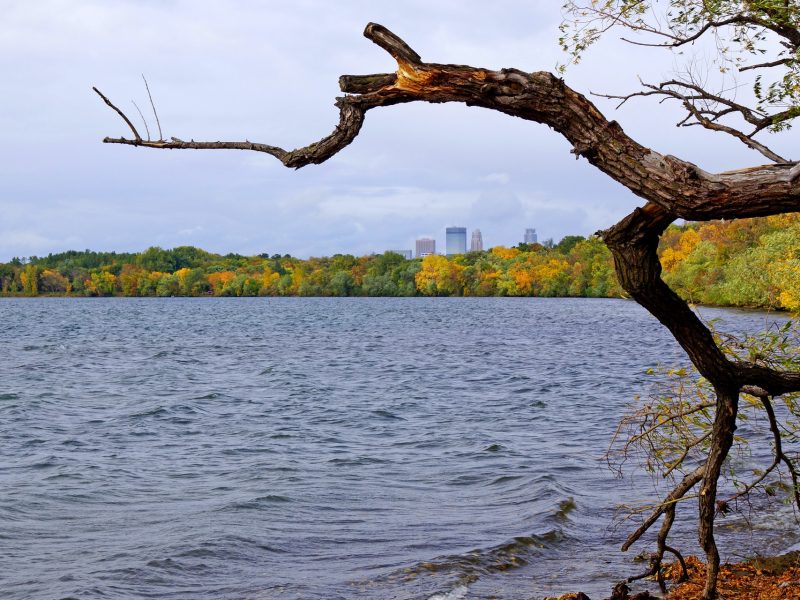 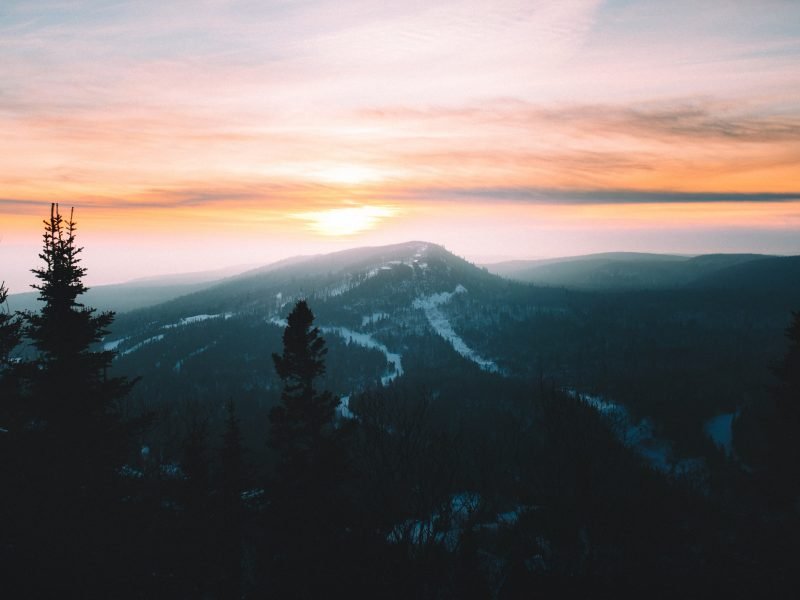 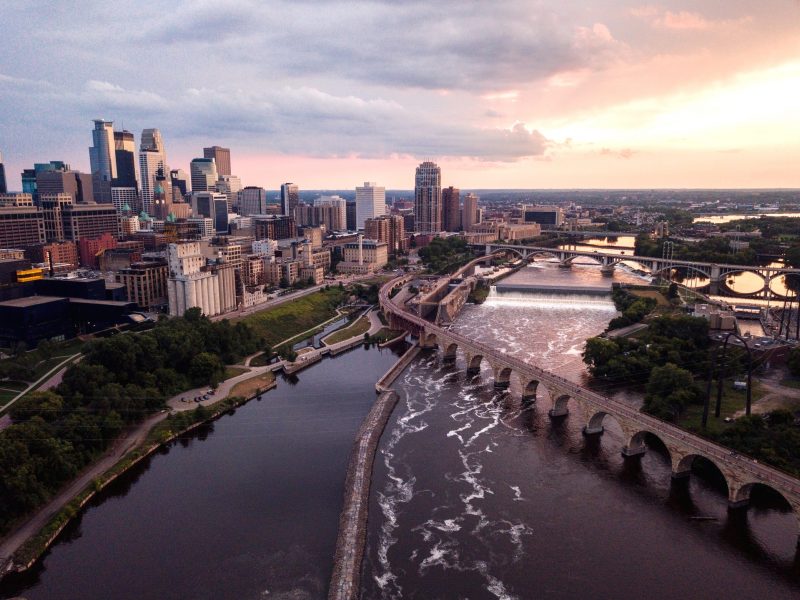 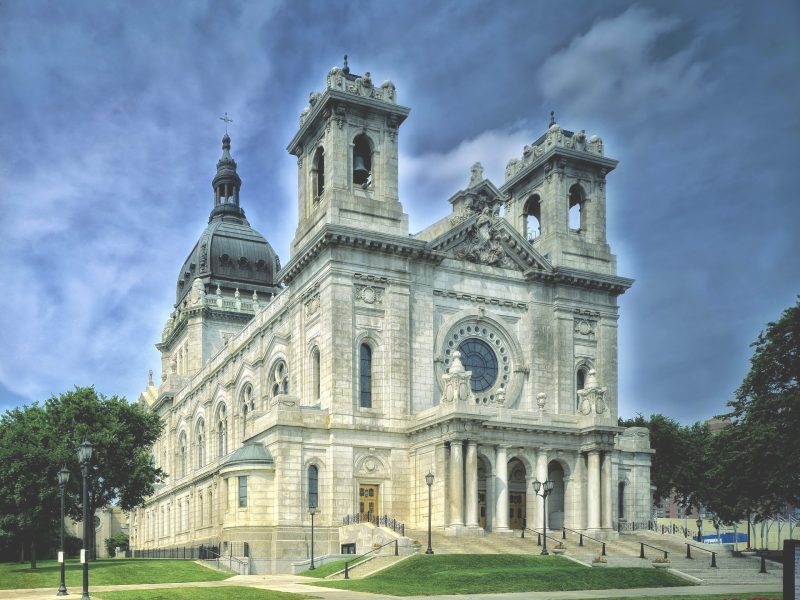 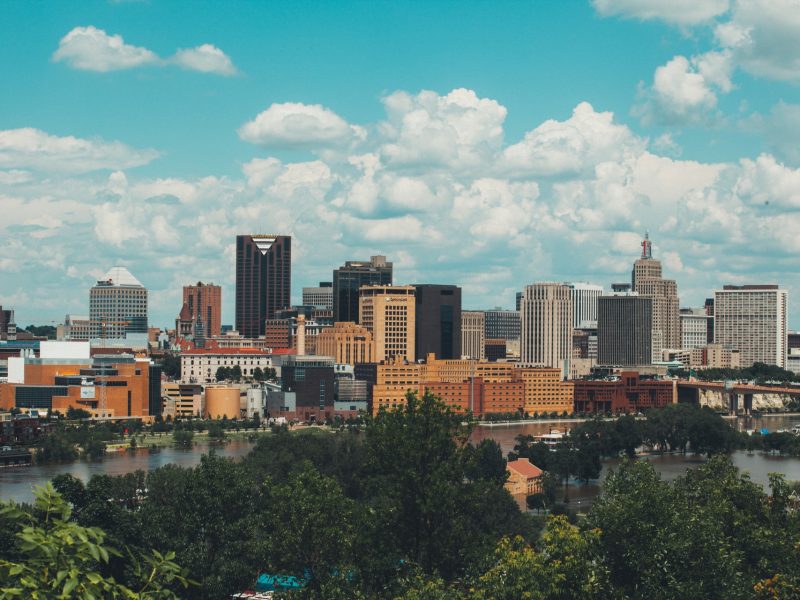 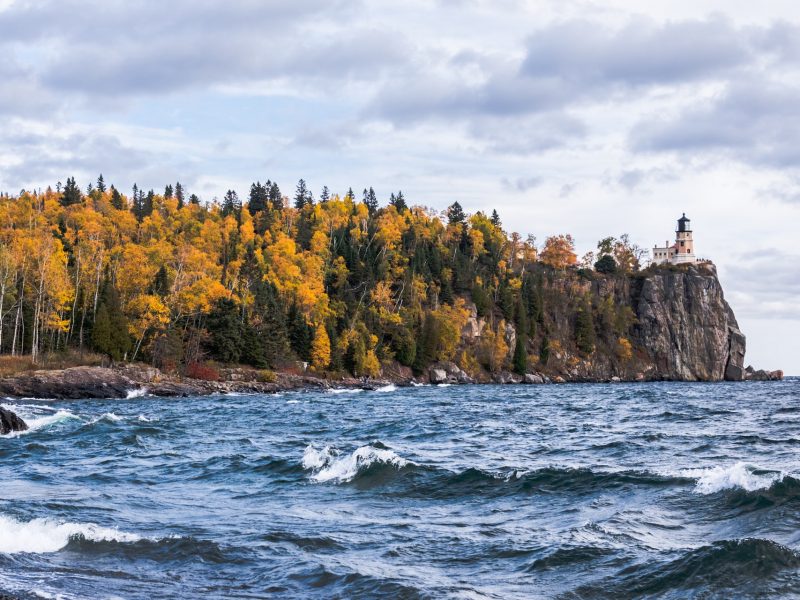 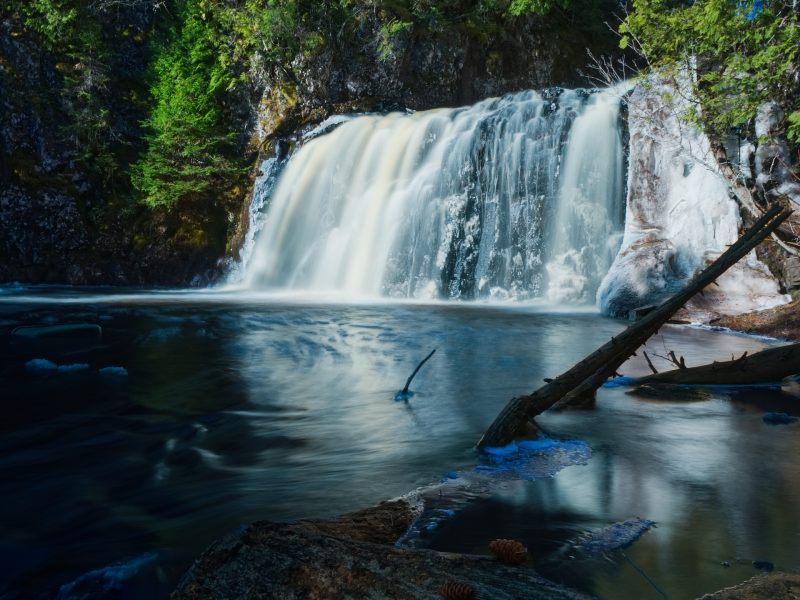 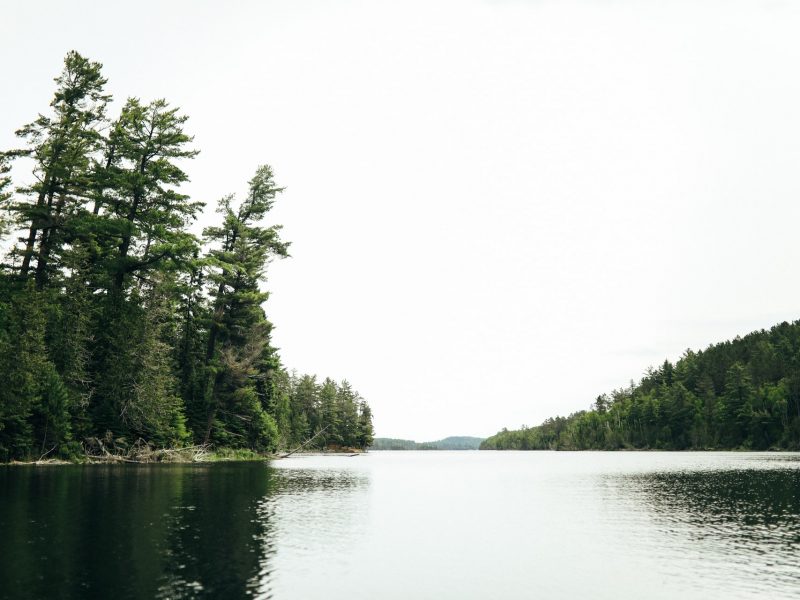