Welcome to the hospitality state! This is the unofficial name of Mississippi – the twentieth state in America. It got its name from the river of the same name, the name of which was given by the Ojibwe Indians. “Mississippi” translates as “big river”, and indeed it is – it is the largest river in North America. Its length is 3,770 km, it flows through ten states. Mississippi is also called “the state of magnolia”.

Mississippi is known for its music and literature. It was here that the blues originated and developed during the cotton crisis. It should be noted the role of the state in the development of rock and roll. His “king” Elvis Presley was just from the city of Tupelo. The state of Mississippi gave the world the playwright Tennessee Williams and the Nobel laureate, writer William Faulkner.

An international ballet competition is regularly held in Jackson. And in the city of Starkville, the independent Magnolia Film Festival is held every year.

Vicksburg is the cultural center of the state, best known for the National Military Park.

Another attraction of the state is the Mississippi Petrified forest, it is a national natural monument. And if you want to visit something special, then go ahead – to the world catfish festival in the city of Belzoni.

Jackson. A wonderful place for a family excursion is the Museum of Agriculture and Forestry. Among the exhibits there is a farm built in 1850 with a vegetable garden and a barnyard, a miniature of the main street of the city of the 1930s with the largest sweets shop.

Interesting for tourists and the gallery of folk art, where you can buy a souvenir, and the local zoo Munhell Ardens, and the Museum of Natural Sciences of Mississippi.

Well, and, of course, since you are in a hospitable state, you simply cannot fail to visit the town of McComb. It has been awarded the title of “Most hospitable city, most hospitable state” several times. Why – find out for yourself! Another attraction of the state is the Mississippi Petrified Forest, it is a national natural monument.

The climate in Mississippi is subtropical – with long, humid summers and short, warm winters. The average air temperature in July is +26 ° C, and in January +9 ° C. However, some areas of the state can experience heavy snowfall and blizzards during the winter. Hurricane season begins in late summer and early autumn in areas far from the Gulf of Mexico. The southern part of the Mississippi is particularly affected by natural disasters. In 1969, the devastating Hurricane Camilla hit the state, and in 2005, Hurricane Katrina killed almost 240 people. 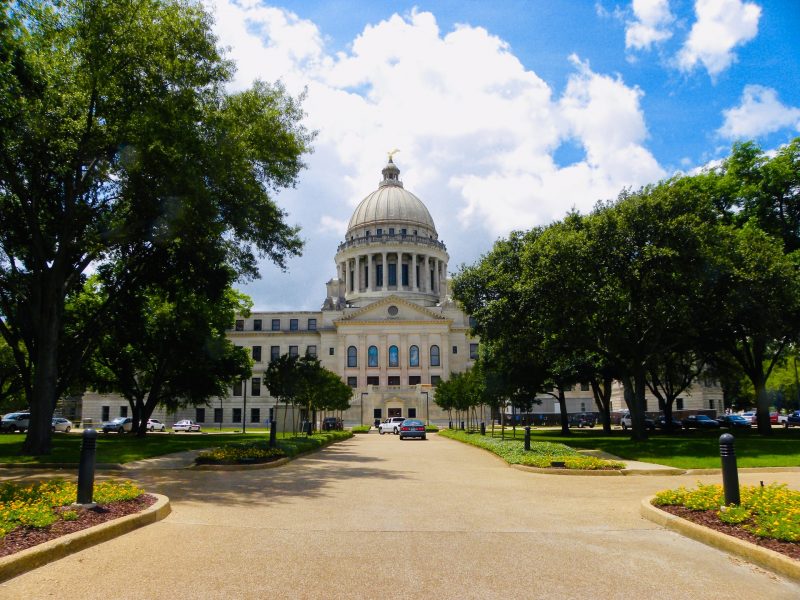 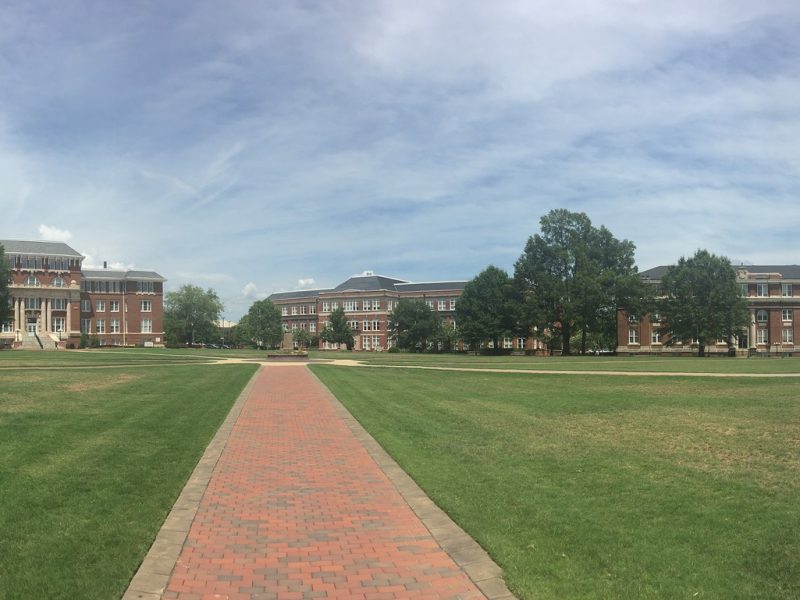 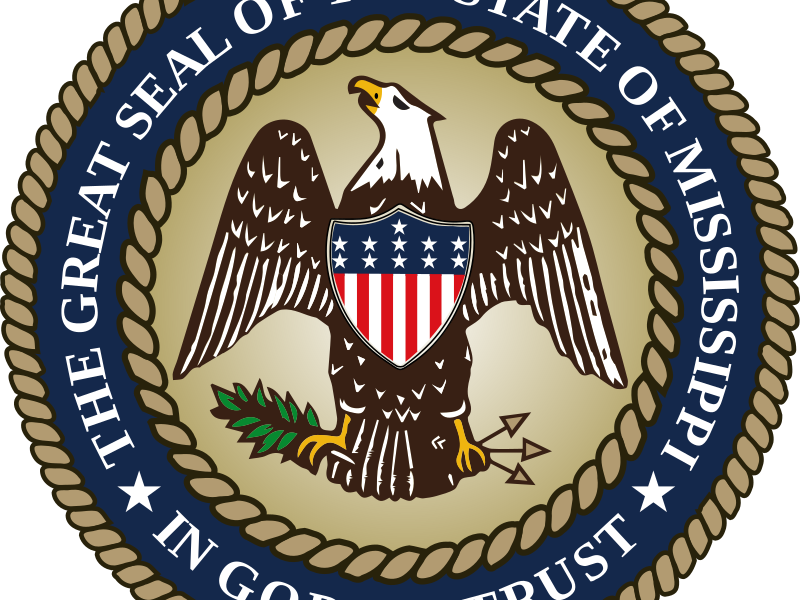 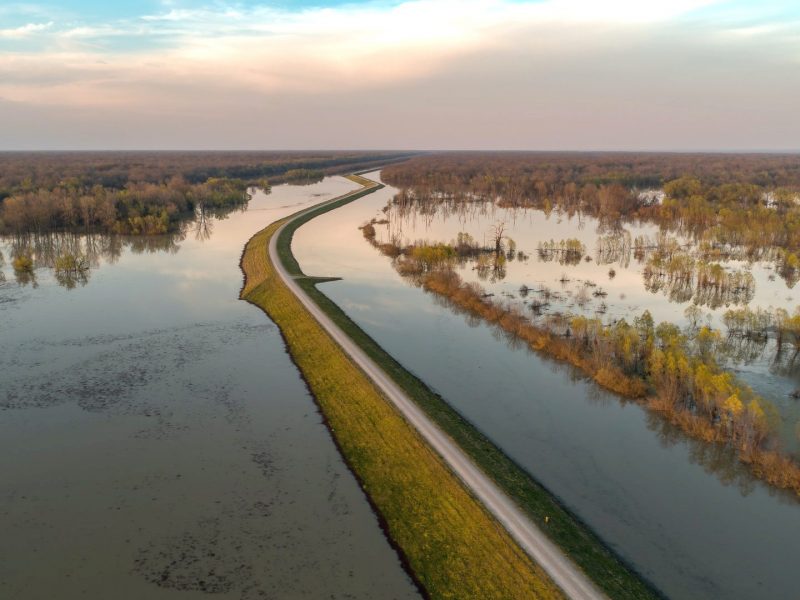 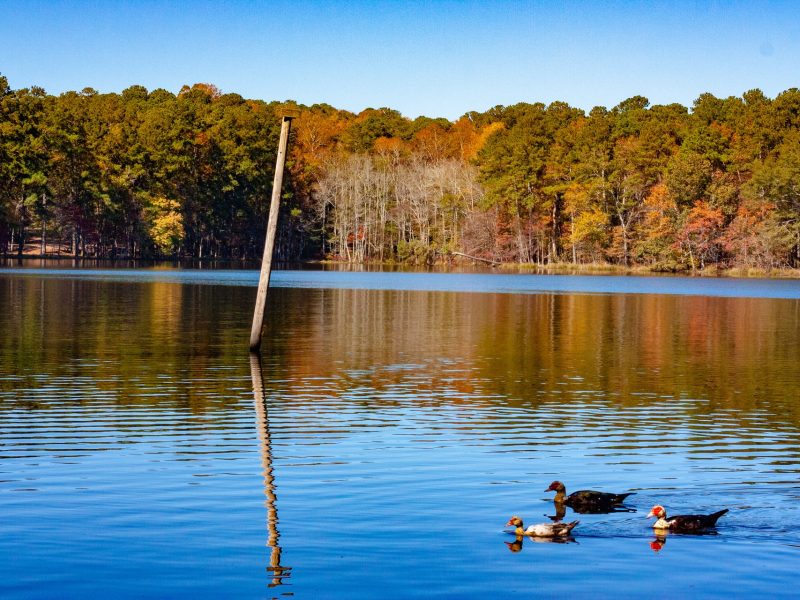 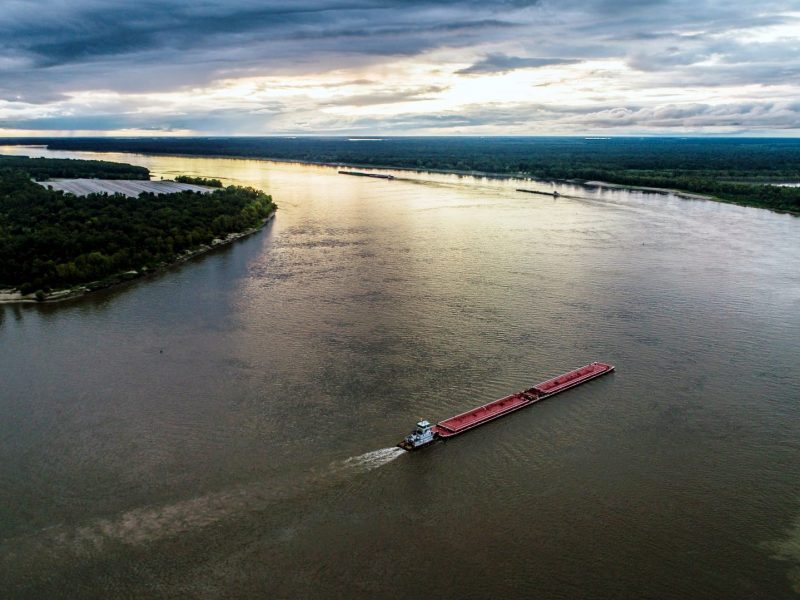