This is a treasure state and its slogan is “the best place”! So immodest, but quite justified. In the 19th century, the first gold was found here, then silver and copper, and now tourism is excellent in the state, and everyone who sets foot on this land will receive a precious holiday experience.

The Gothic cathedral in Helena attracts with its architecture, it is especially beautiful when there is snow around. Several religions coexist in the church – Calvinism, Catholicism, Judaism. Another landmark of the state capital is the Capitol, home of the Montana Legislature. Travelers love to stroll around the abandoned mining town in the vicinity of Helena – Marysville.

The name Glacier National Park was given due to the large number of glaciers in its vast territory. There are two mountain ranges and more than 130 lakes in the park. Rough mountains, wild forests and crystal lakes fascinate every tourist with their beauty. It is best to take two trips through the park, a small and a large route, to see all the sights. One circle lies below, the second leads to the observation deck, which offers a gorgeous view of the glacier and the blue lake at its foot. Routes do not intersect with each other!

Despite the fact that Billings is a city, it is here that you should go for an eco-friendly vacation! Here you will be offered to go to the mountains or fish on the Boulder, Clearwater and Yellowstone rivers, hunt moose or water ski, and canoe.

On the territory of Montana, in the city of Anaconda, there is a famous chimney with a height of 178 meters. It is considered one of the tallest brick structures in the world.

Flathead Valley. This is a reservation of the Indians of three peoples: Kootenai, Salish and Pandorei. It is especially interesting here in the summer, when the locals organize various competitions, like a rodeo. In general, there are seven Indian reservations on the territory of the state, and in the city of Browning there is the Museum of the Indians of the Rocky Mountain Pregons.

There is a completely unique place in Montana – fans of Tolkien’s epic will appreciate it! In the town of Trout Creek there is a boarding house called the Hobbit House. In addition to the house itself, the entire territory – more than 90 hectares – is stylized to resemble the world of fantasy characters.

Montana is a huge state in terms of territory, and therefore the climate in different parts of it is very diverse. In summer, the thermometer shows an average of +29 ° C, and in winter – 2 ° C. At the same time, temperature differences in one district can be very strong. Confirmation of this is the town of Loma, known for its record temperature change within 24 hours: on one of the days in January 1972, the temperature here increased from -48 ° C to 9 ° C. The rains in different counties of the state are also not the same: somewhere there are showers, and somewhere it will get wet once a month. 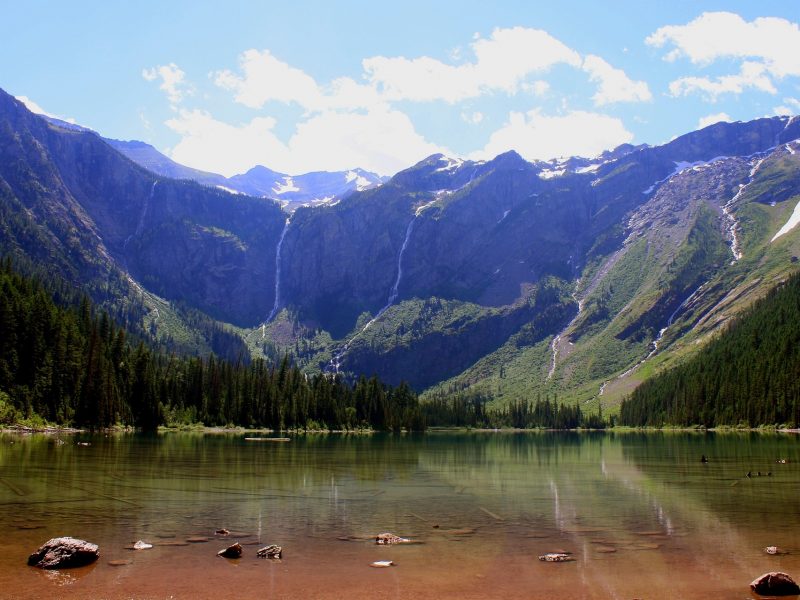 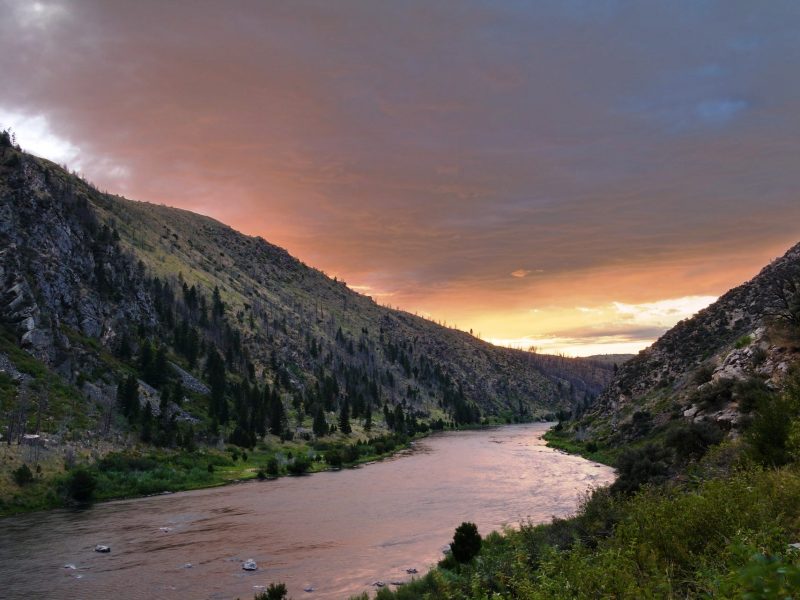 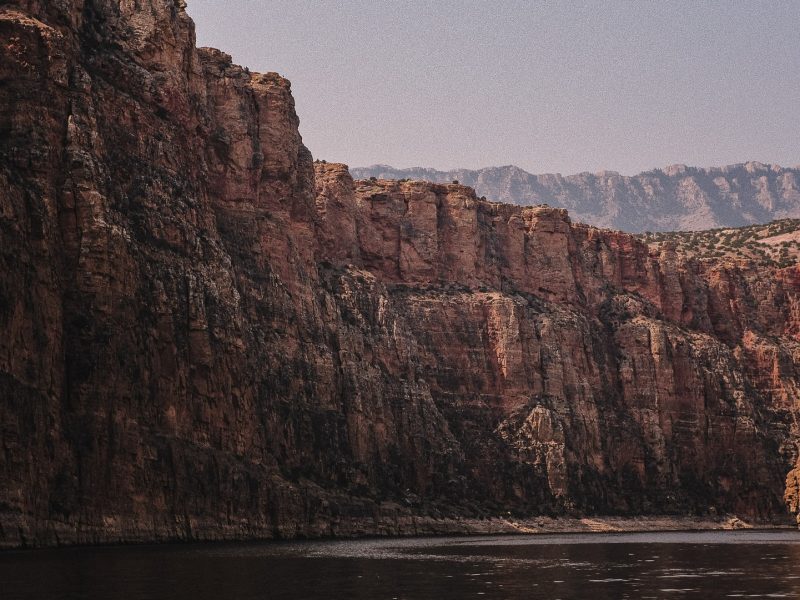 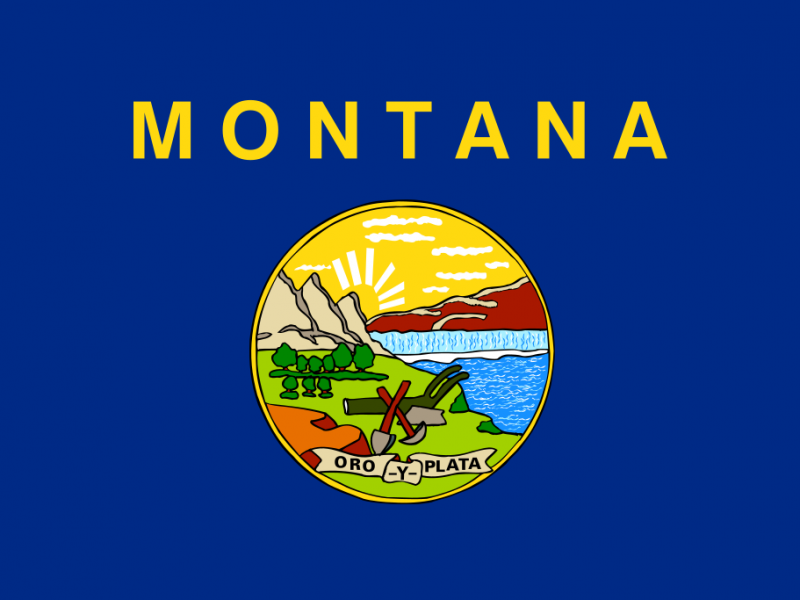 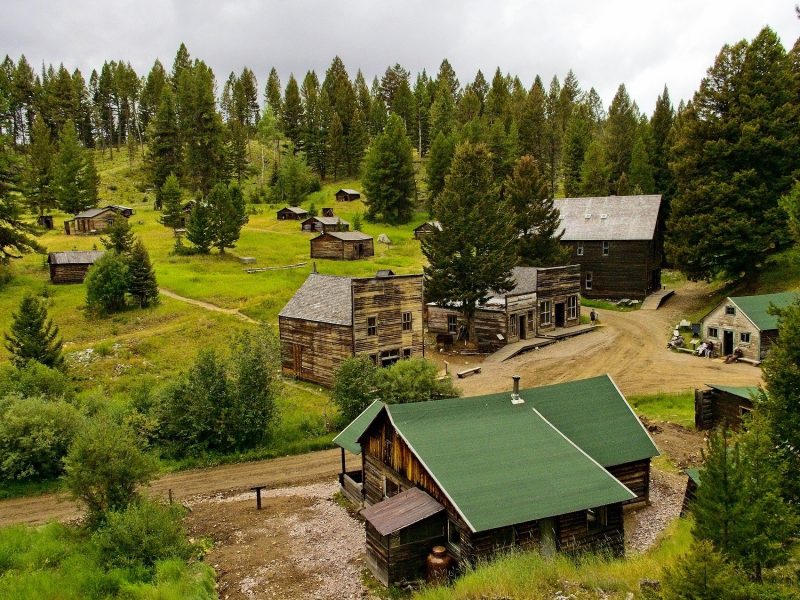 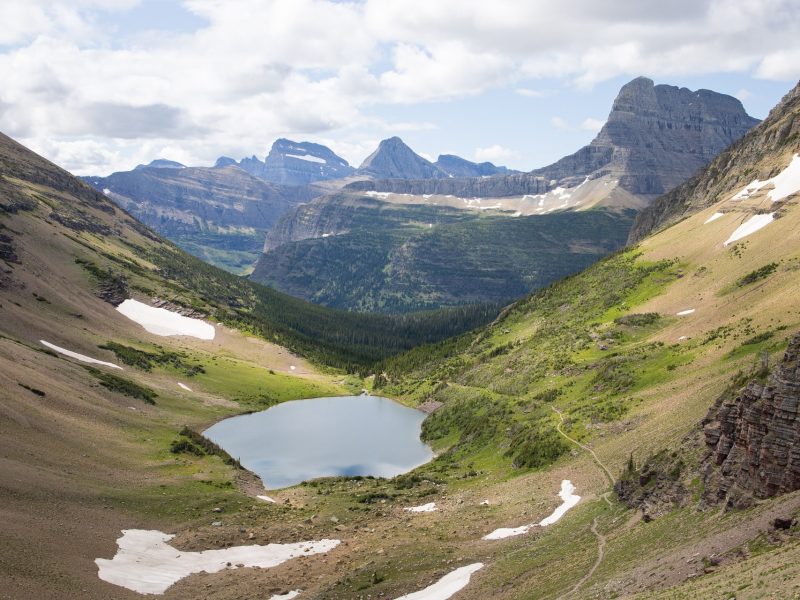 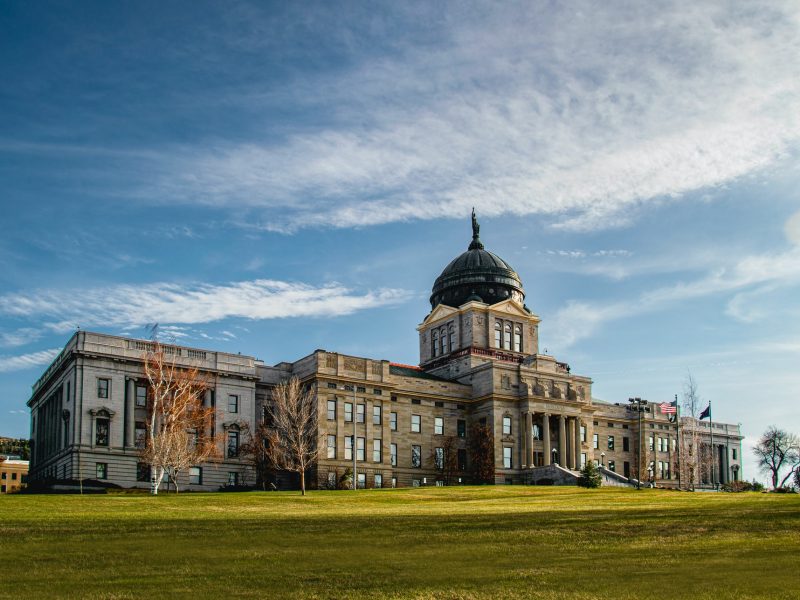 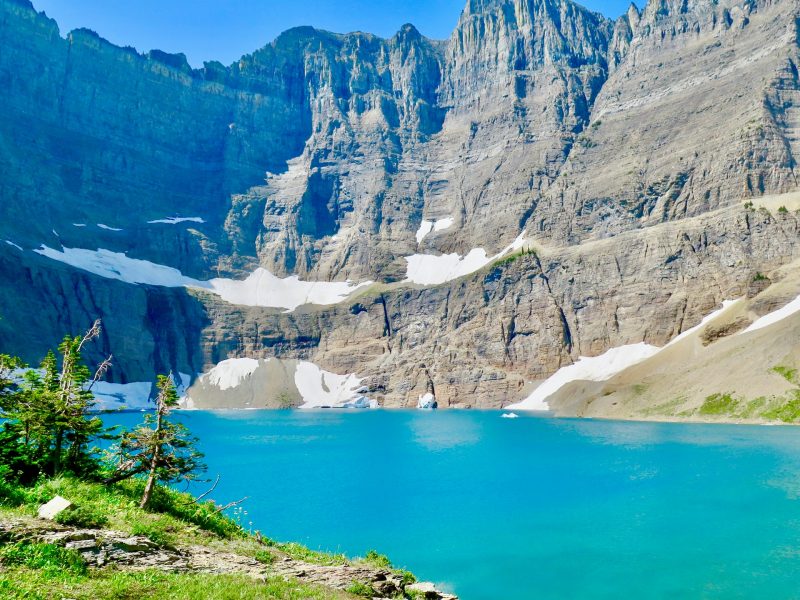 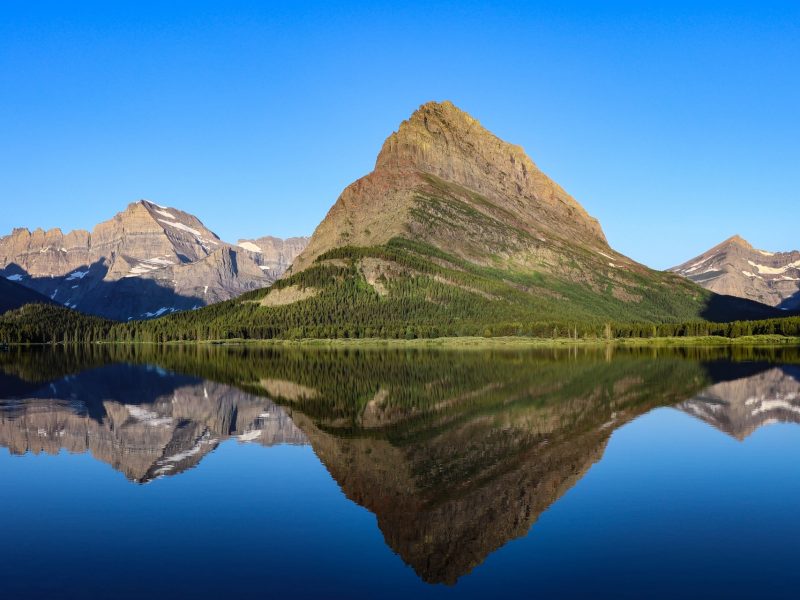 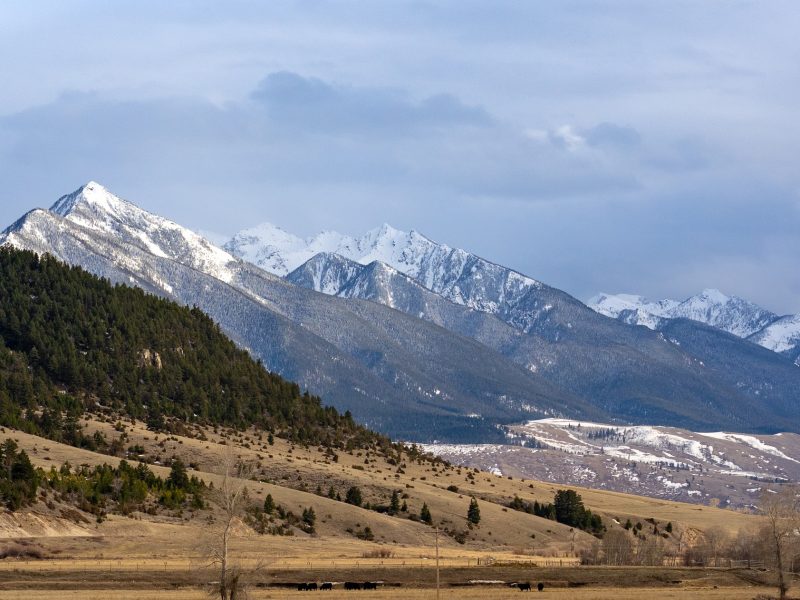 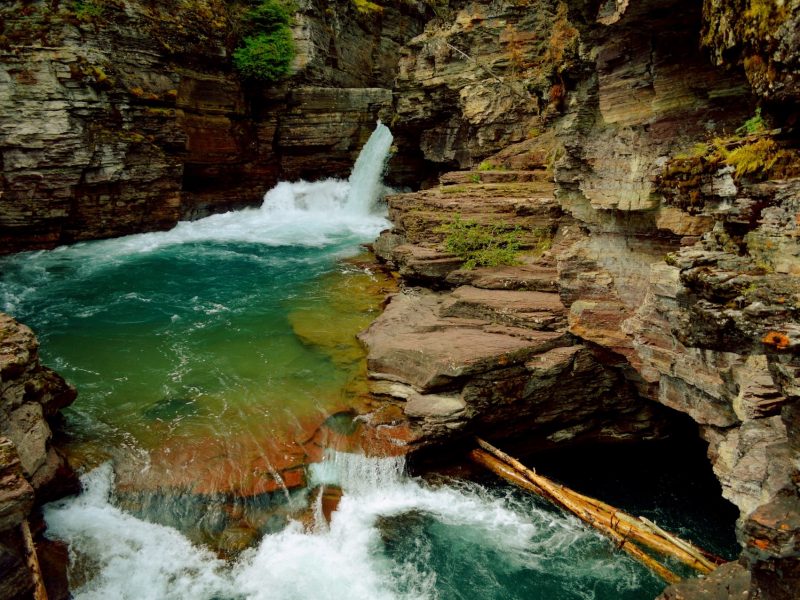