As soon as they do not call Nebraska: the state of antelope, and the state of planting trees, and the state of black water, and even the state of feeding on grasshoppers! We advise you not to be guided by the names, the main thing why you should go to Nebraska is the nature and the high level of culture of its small cities.

The main cultural attractions of Nebraska are, of course, in the cities – Omaha and Lincoln. But the nature of the state also deserves special attention, because there are several national natural parks in Nebraska.

Agate Fossil Beds National Monument. This park is located in the northwest of the state, on the coast of the Niobrara River. With the surrounding prairie territories, it covers 3 thousand acres, in other words, 12 million square meters! From the interesting: here you can visit the ranch of Captain James Cook, where the remains of fossil mammals of the Miocene era were found. See a curious collection of American Indian artifacts that they have put together.

Chimney Rock. On the plains of Nebraska, there are outliers, these are rock formations that survived after the destruction of rock massifs. In the 19th century, they served as landmarks for migrants traveling west on the Oregon Trail. Now these stone pillars are part of the history of Nebraska. And one of them – Chimney Rock, or Chimney, which means chimney rock, has the status of a National Historic Landmark of the United States.

The Scotts Bluff National Monument is also well known and popular with tourists. It represents five rocks towering over the prairie. Their height is over 330 meters!

Omaha is famous primarily for the fact that a large number of millionaires live here. And only then with its high cultural level: here is the largest theater community in the United States “Omaha Community Playhouse”, a symphony orchestra, Opera, several drama theaters and the Dutch Arts Center are also based here. The Bemis Center for Contemporary Arts, the Children’s Museum and the Durham Museum are worth visiting.

The historic Lincoln Market District is full of souvenir shops, antique shops, art galleries, restaurants and nightclubs. A farm market is open on Saturdays. Photo enthusiasts will certainly be interested in the Capitol, built in 1922-1932, its height is 121 meters. It is the second highest of the Capitol buildings in the United States, after the Louisiana one (137 m). 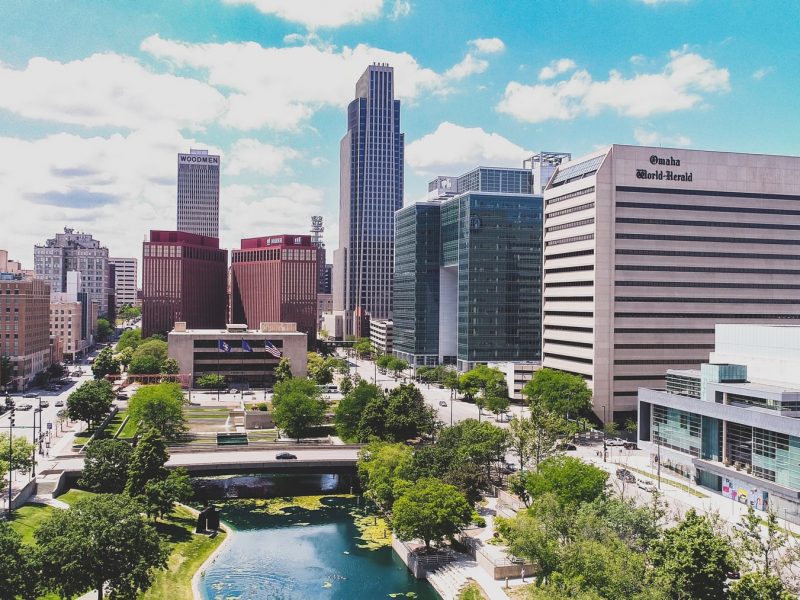 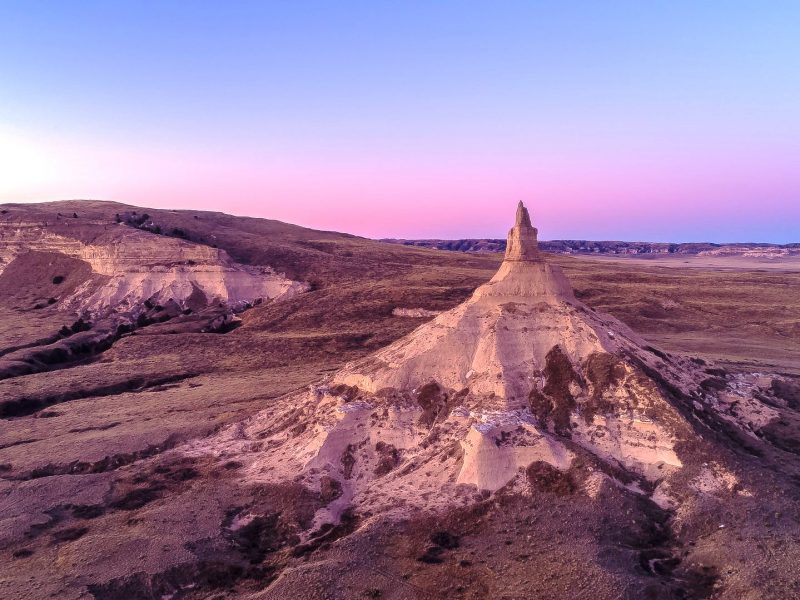 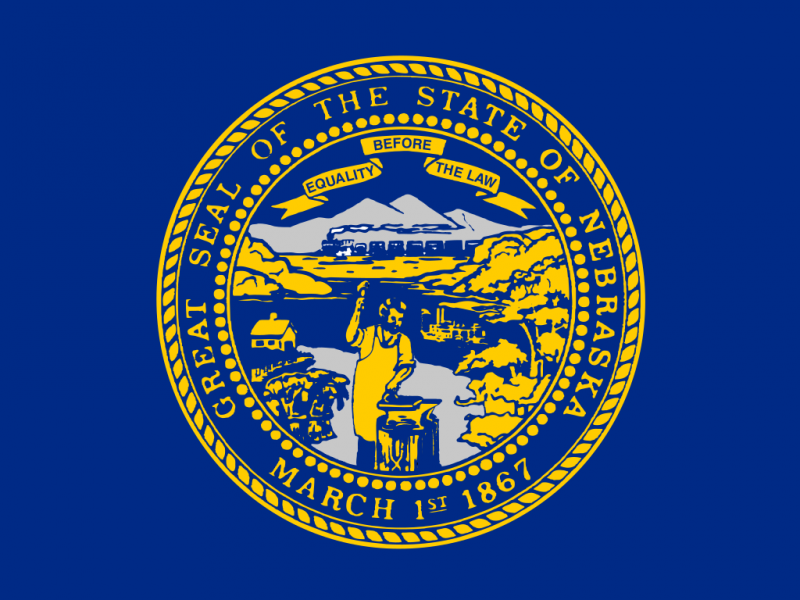 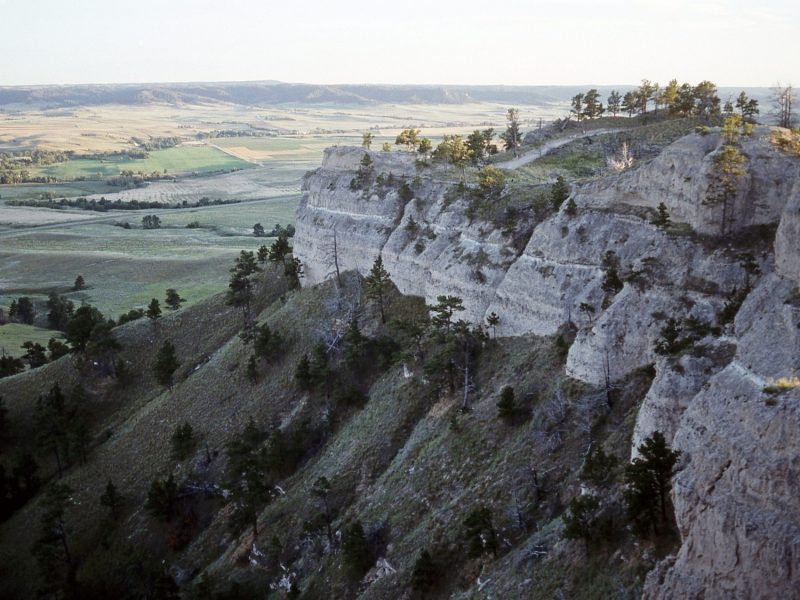 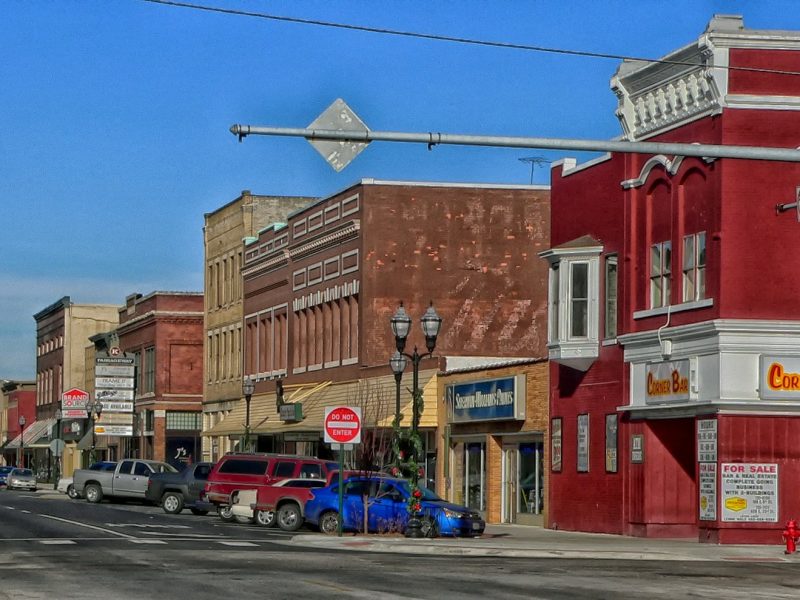 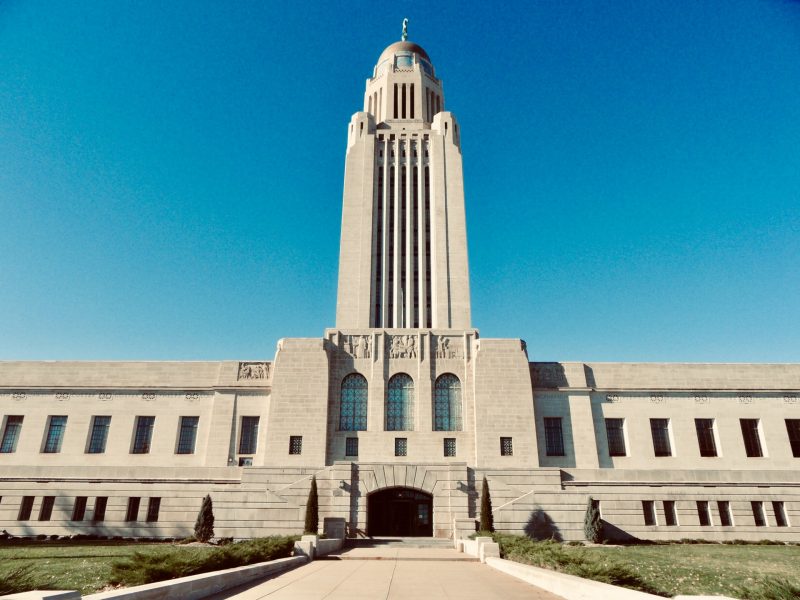 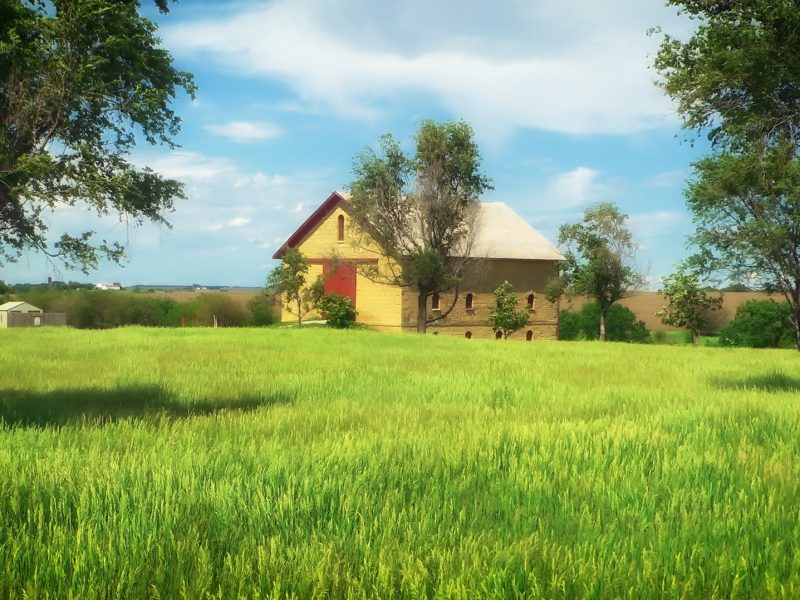 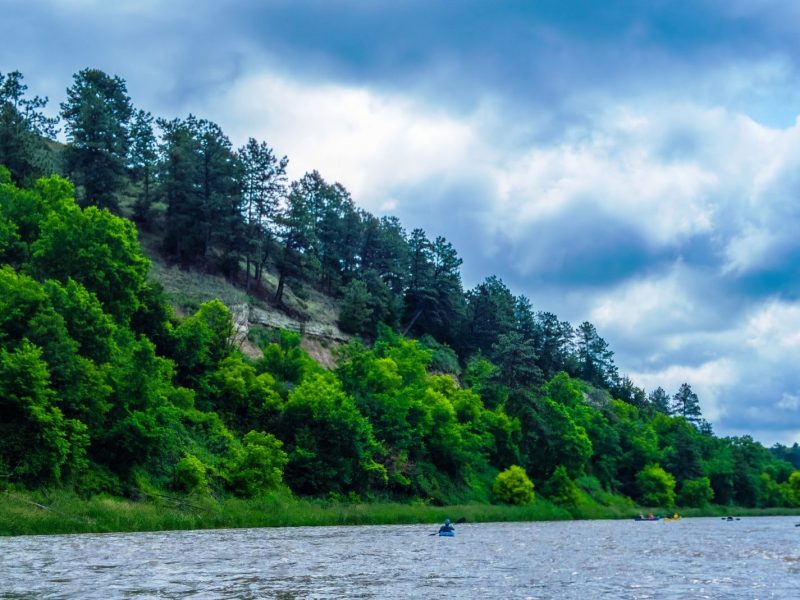 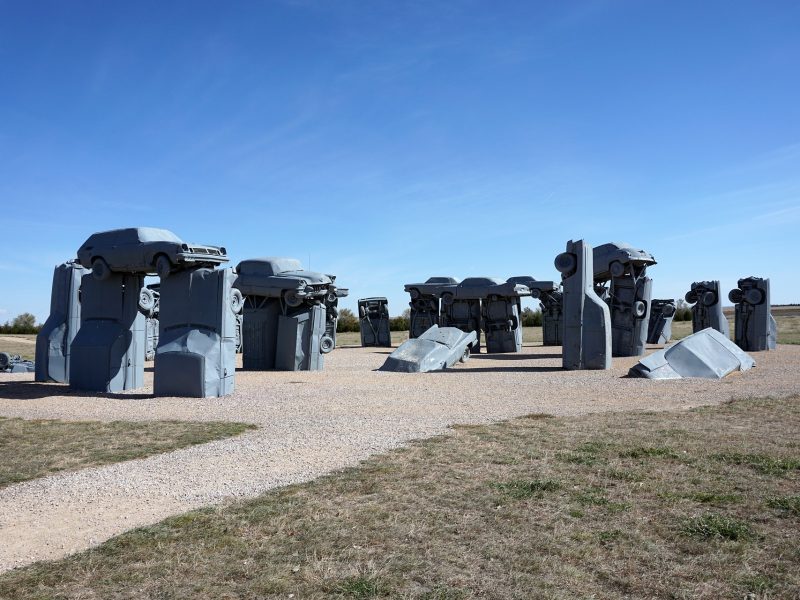