Uruguay almost never appears in world news – there really is practically nothing happening in the best sense of the word. However, it is one of the most developed countries on the South American continent and is considered to be very comfortable for living and recreation.

There are few historical sites in Uruguay, but the beach resorts are some of the best on the continent. People go to Uruguay for gorgeous beaches, a welcoming and calm atmosphere, delicious steaks and holidays that take place here almost all year round.

The architecture of the colonial period has been preserved in Montevideo, its most striking example is the Estevez Palace, built in 1873. At one time it housed the residence of the country’s president, then the museum of presidential gifts and his officials, and today it is a museum where the remains of the national hero of Uruguay, Jose Artigas. The Cathedral of Montevideo, built on the site of a small chapel in 1790, has long been the tallest building in the city and today is considered one of its symbols. Today there is a crypt where famous figures of the country are buried, and the cathedral itself is accessible to tourists. The Palacio Salvo Palace is one of the most colorful buildings in the Uruguayan capital. Its height is 105 m, and according to the architects’ idea, it symbolizes Dante’s “Divine Comedy”: three basements are hell, from the first to the eighth is purgatory, and the 15-meter tower is heaven. There is an observation deck at the top, which can be reached by high-speed elevator.

12 km from the resort of Punta del Este, in the small village of Punta Ballena, there is one of the most beautiful buildings in the whole country – Casapueblo (house-village). This uniquely shaped house, reminiscent of the work of the famous architect Antoni Gaudi, was built in 1960 by the famous Uruguayan artist Carlos Pes Vilar. The house was under construction for more than 30 years, without drawings and sketches, and today it houses the artist’s house-museum, a restaurant and a popular hotel on the coast.

The famous monument “Hand” (La Mano) is also located in the resort town of Punta del Este, right on the beach. It looks like huge fingers coming straight out of the sand. The author of the sculpture, Mario Irarrazabal, who created it in just a week, thus depicted the inextricable connection between man and nature.

The main attraction of the town of Colonia del Sacramento is the monastery of St. Francis, built in 1638. Today only the walls remain, but you can still appreciate how impressive this building was. The ruins of the monastery are well illuminated, and it is most interesting to look at it at night, especially at sunset.

The resort of La Pedrera is loved by surfers – it is always windy here, but there is also a small area for a quiet beach holiday. In addition, music and film festivals are often held here.

La Paloma is another pretty seaside resort on the Atlantic coast, known for its views and especially beautiful sunsets, as well as an observation deck for whale watching.

The climate in Uruguay is temperate subtropical, closer to the center of the country – continental. Summer in this country lasts from December to March, it is moderately hot, dry and sunny here. The air temperature at the height of the beach season is + 23 … + 27 ° С, the water in the Rio de la Plata warms up to +22 ° С, in the Atlantic Ocean it is slightly cooler – up to + 18 … + 20 ° С.

Winters in Uruguay are mild and rainy in places, but frosts are rare here. From April to November there are heavy rains and strong winds, but the air temperature, even in July, the coldest month of the year, usually does not drop below + 10 … + 12 ° С. Most rainfall occurs in the period from April to September, and the most comfortable time for travel is the beginning of spring and summer, from November to March. 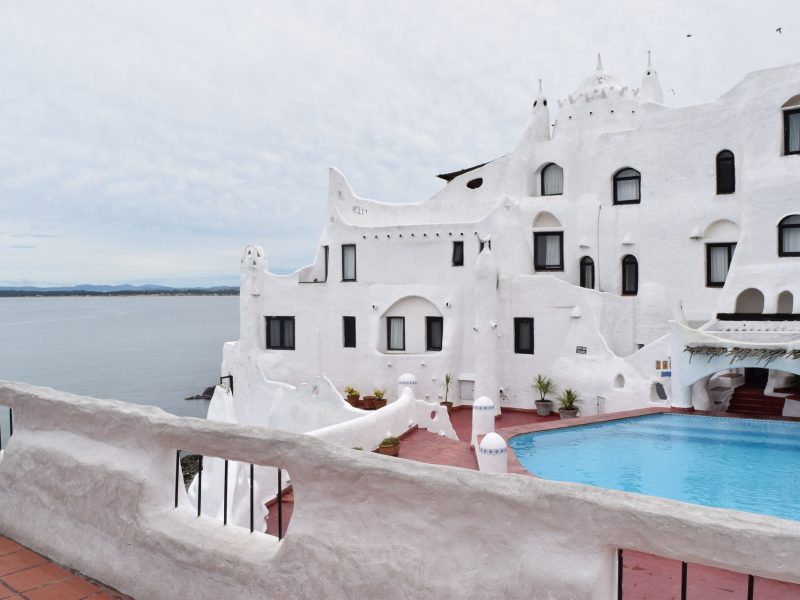 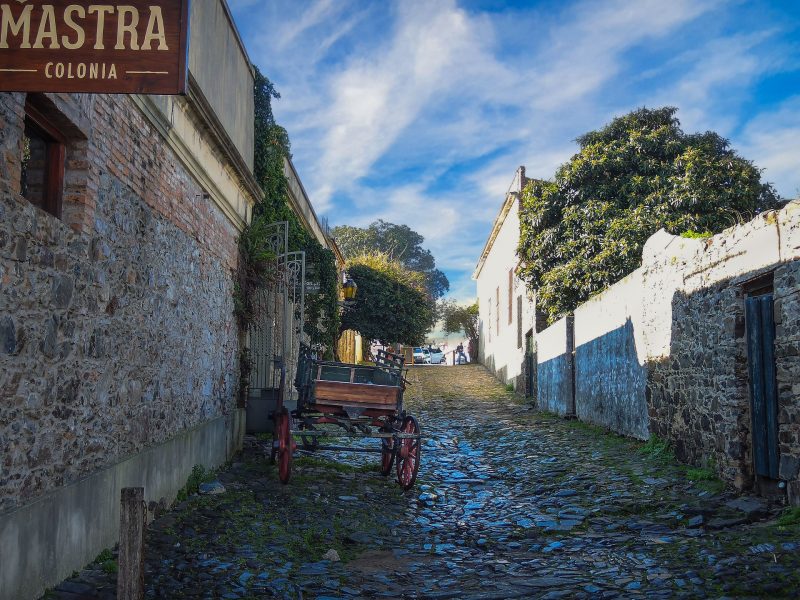 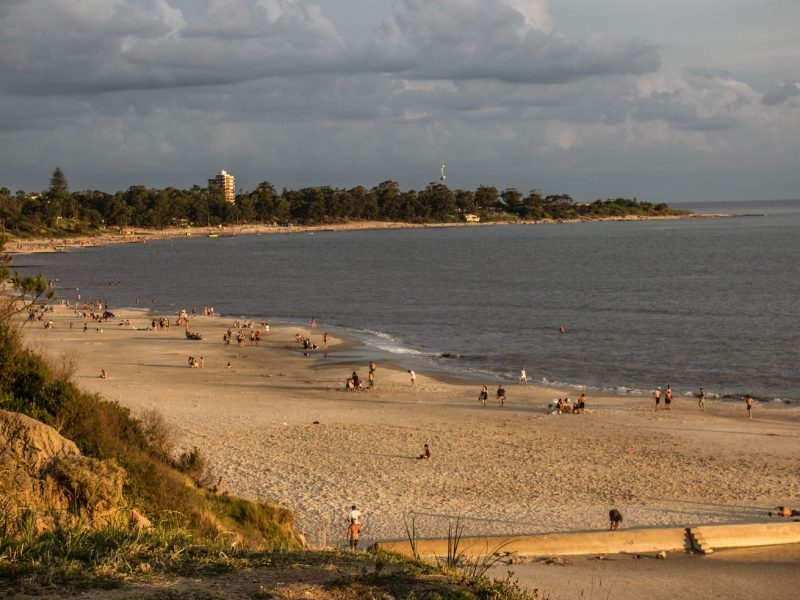 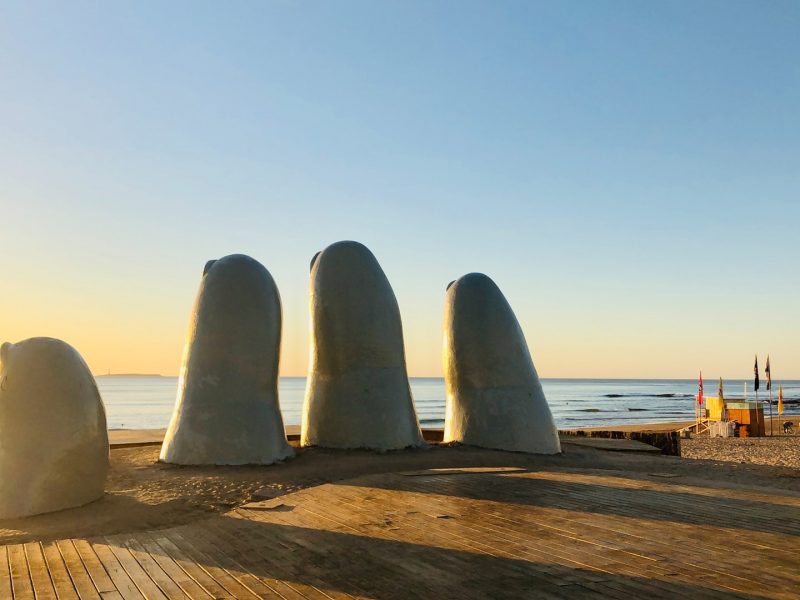 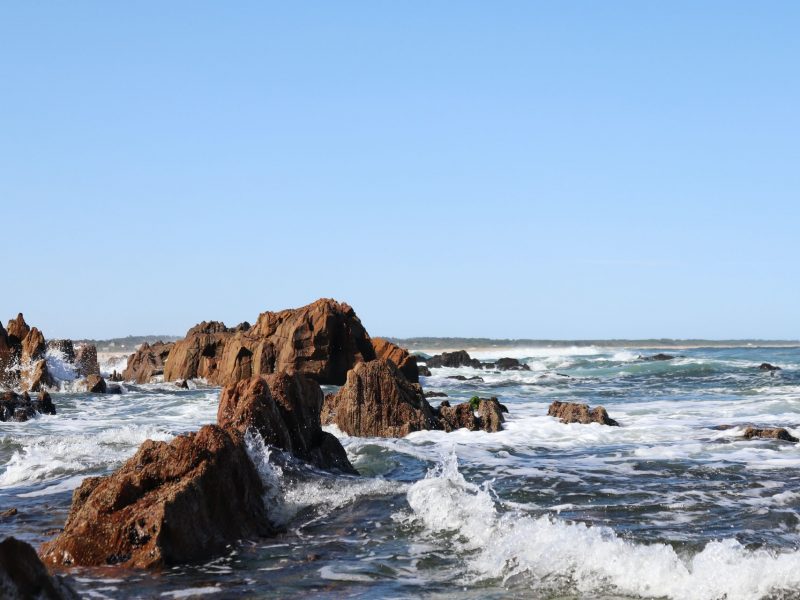 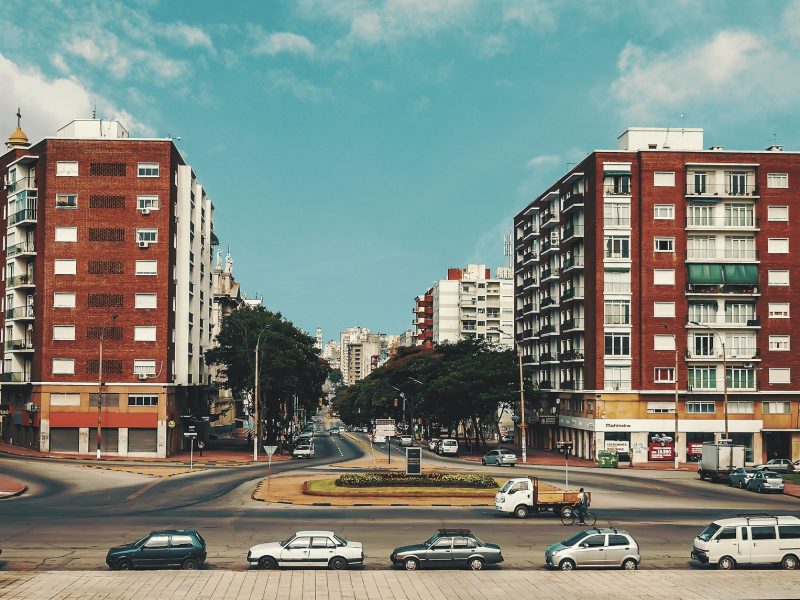 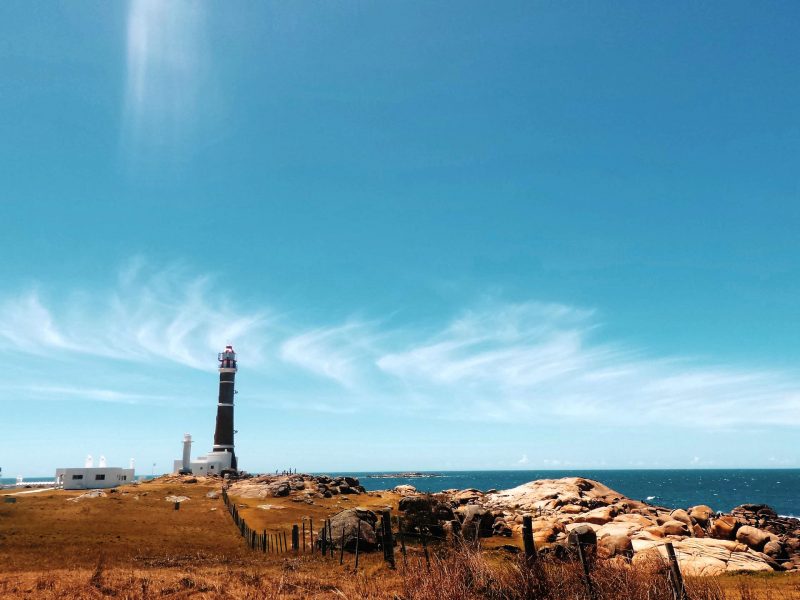