Venezuela has: a) the old cities of the conquistadors, b) a couple of thousand kilometers of beaches, c) the absolutely unearthly beauty of the Andes, d) the great Orinoco River, e) the highest Angel Falls in the world. And this whole list is surrounded by luxurious flora, under whose roof amazing animals live: ocelot, tapir and armadilla, not counting the anteater and anaconda darlings (of course, also darlings, but in a slightly different sense). By the way, not one or two Venezuelan women won world beauty contests at different times (and continue to win).

The capital is Caracas. The main tourist centers are Margarita Island, national parks.

The colorful city of Merida is one of the most popular tourist centers in Venezuela, from where many trails and routes for hiking, trekking and other outdoor activities begin.

The Roraima plateau is considered by the Indians “the center of the Earth” and got its name from the highest mountain in the massif – Roraima (2772 m). However, there are plenty of other famous mountains in the vicinity: Cerro Autana, Cerro Pintado or “Painted Mountain” (several dozen petroglyphs, many of which have no analogues on the continent), Sierra de La Neblina or “Mountain of Mists”, Cerro Sarisariñama with huge canyons.

Also in Venezuela are the caves of Cueva del Guacharo, the cities of Barquisimeto and Coro, the plain of Llanos.

Most of the country’s territory is dominated by a subequatorial climate. And since it is located only a little north of the equator, the temperature varies slightly throughout the year. For example, in Caracas – from +18 to +20 ° C, and in Maracaibo – from +27 to +29 ° C. In mountainous areas, the temperature in January is kept within the range of +4 … + 9 ° C, while in summer it can reach +23 ° C.

The best time to visit the country is from November to May, but some of the world famous attractions (Angel Falls and others) are most picturesque during the rainy season. In the dry season, it is impossible to get to the waterfall by land – only by helicopter. 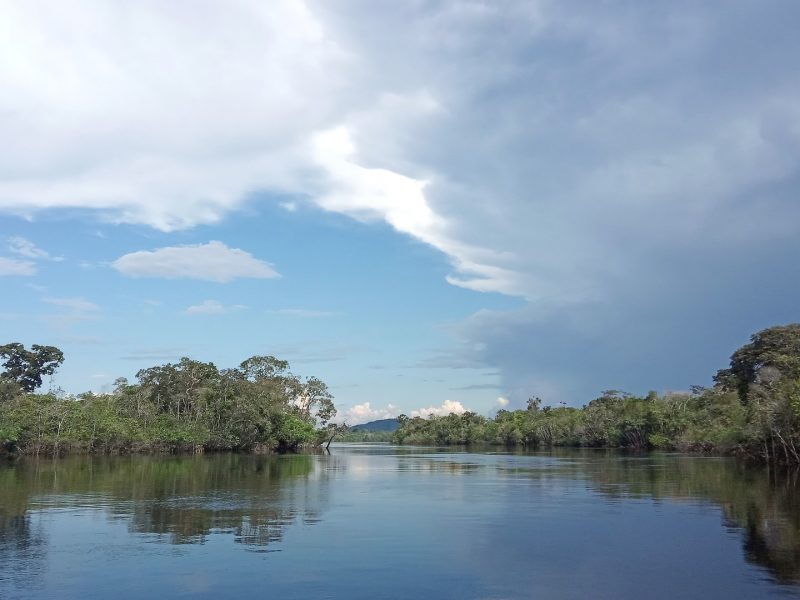 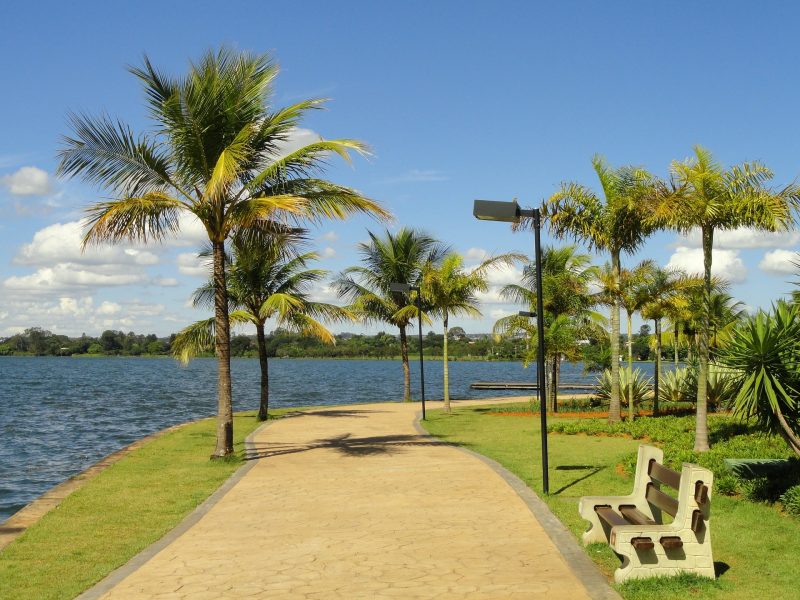 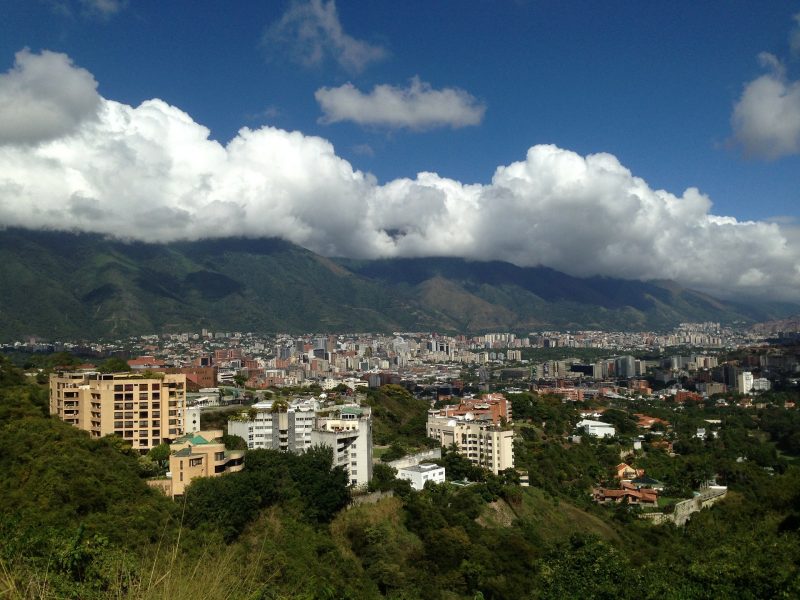 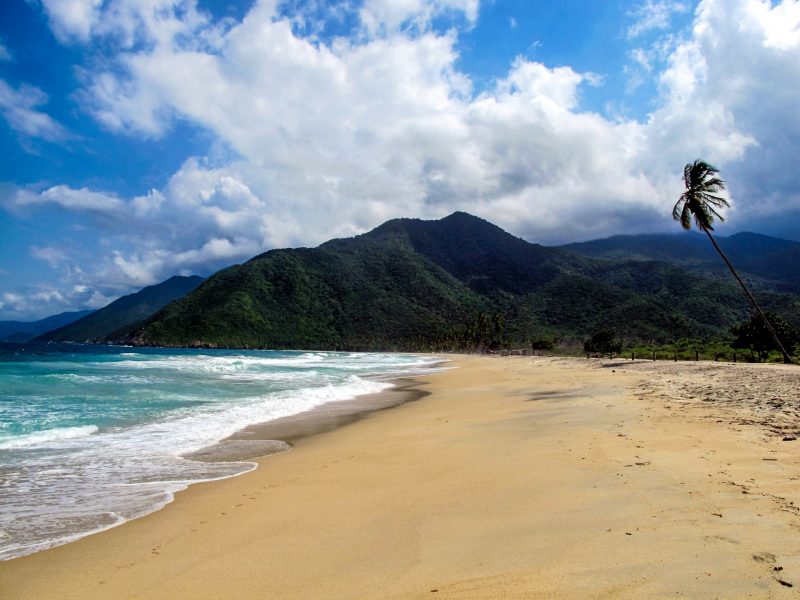 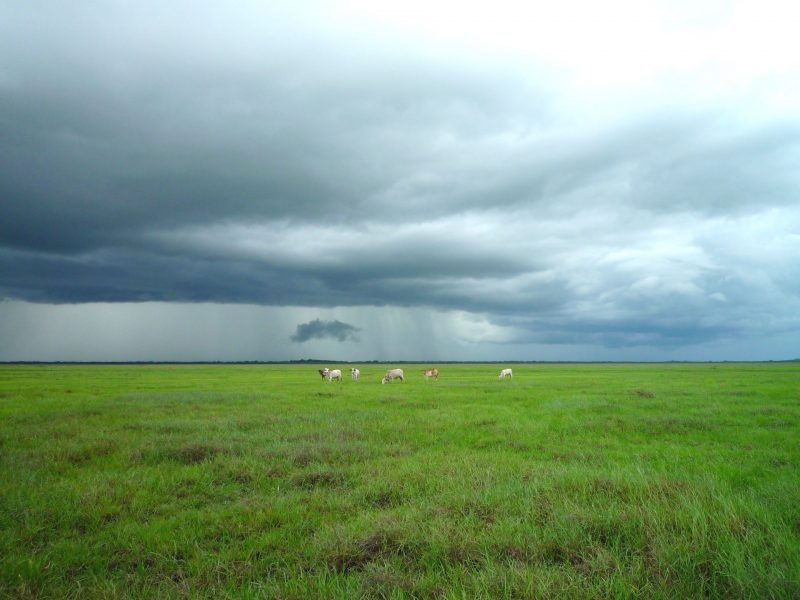 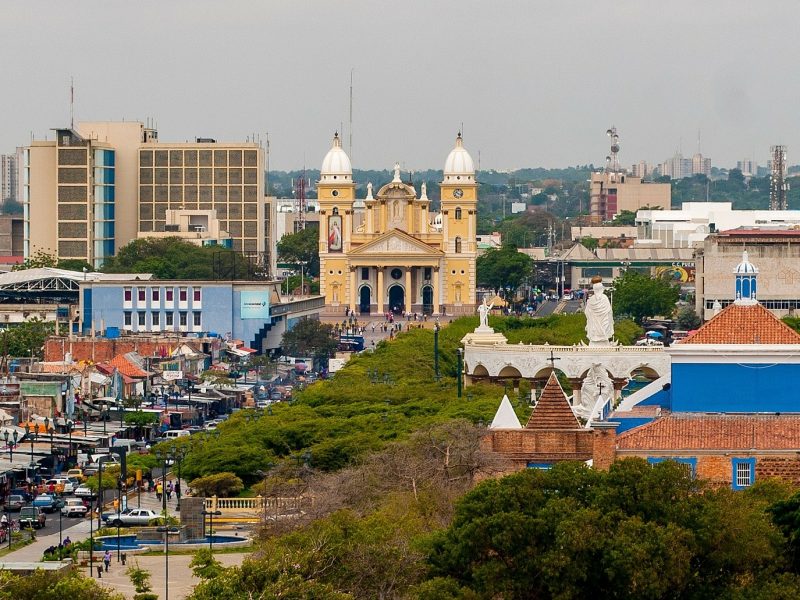 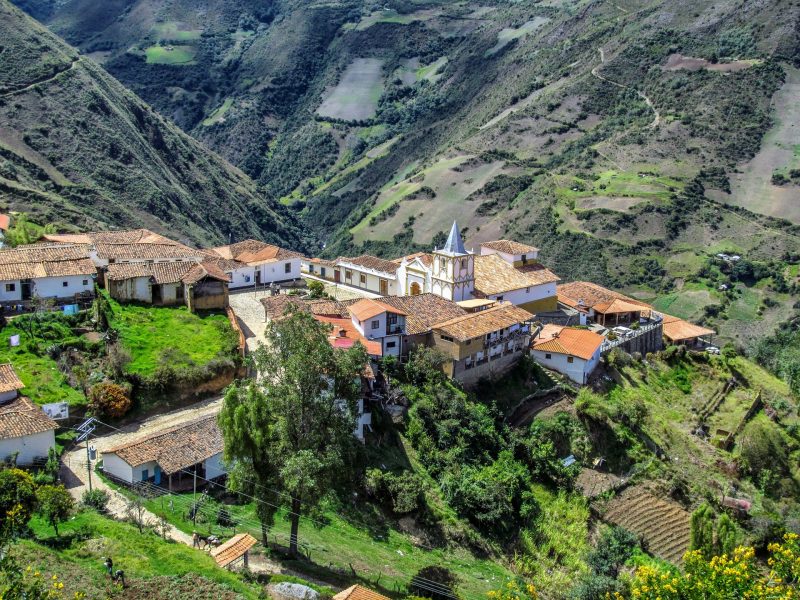 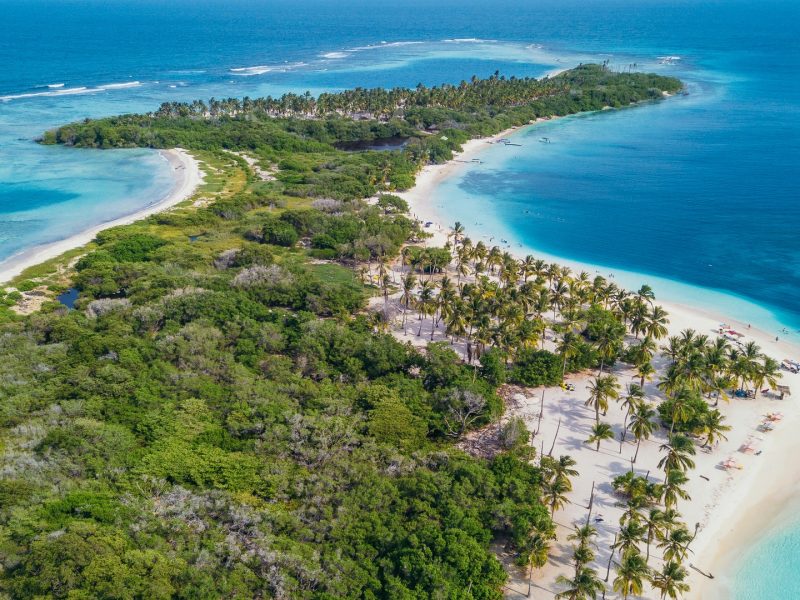 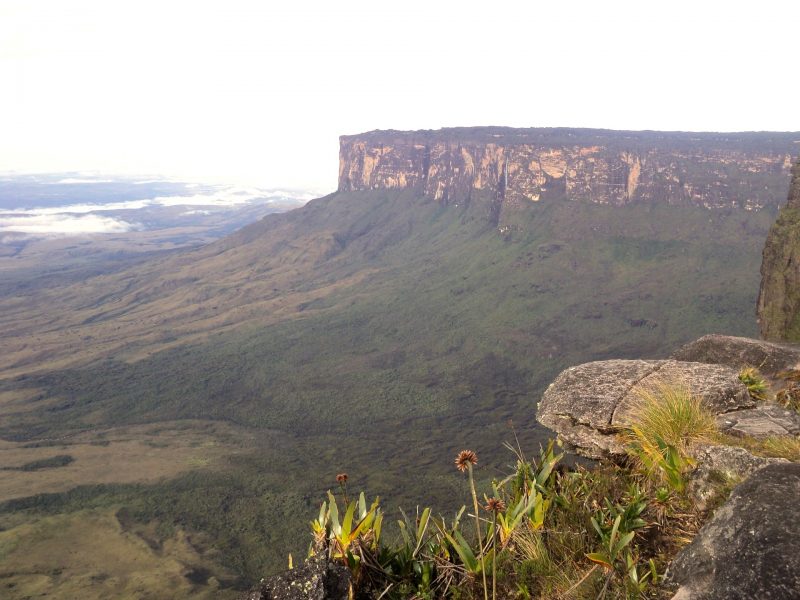