Vietnam has resorts with the most advanced infrastructure. Real Vietnam is the ancient temple complexes of bygone civilizations and the natural beauty of national parks, healthy and delicious food, the world’s cheapest diving and resorts with a distinct European flavor: after all, a former French colony. Everything else is solid pluses: unusual and exciting excursions, beautiful beaches with ample opportunities for outdoor activities, an extensive and high-quality hotel base, low prices in hotels, restaurants, and excursions.

For convenience, Vietnam can be divided into three large regions: North, South and Center. North Vietnam is the most ancient part of the country with many attractions, tea and coffee plantations, nature reserves and Hanoi, the capital, where West and East are surprisingly mixed. The best time to relax is spring.

The South is the heart of the economy. Here is the largest city of Vietnam Ho Chi Minh City, and there are expensive hotels, the best restaurants, numerous shops and other benefits of civilization. The main resorts of the south are luxurious Phu Quoc, youthful Nha Trang and the quieter Phan Thiet.

Vietnam is ready to delight guests with a variety of diverse activities: from riding elephants, visiting snake restaurants with crocodile reserves, national parks and fishing to casinos and nightclubs. The Ku-Chi guerrilla tunnels are considered a highlight of the country’s excursion program, but besides them, there are more than enough attractions here.

Halong Bay National Park has some of the most beautiful landscapes on the planet. Several thousand small limestone islands and cliffs rising from the sea waters and having a bizarre shape make you believe in the legend of this place. It says that the Halong Islands were created by a giant dragon that lived in the mountains. The bizarre cliffs and rocks are shaped like a turtle, camel, cat, dog or dragon’s head.

The last emperors of the Nguyen dynasty lived in the city of Hue, and as a legacy there are many very beautiful imperial palaces and pagodas that look like they are hanging in the air. It is worth visiting the ruins of the Kinh Thanh citadel, the forbidden Purple City of Dai Noi, and the Tien Mu Pagoda with the famous Dai Hong Chung bell.

The mountain resort Da Lat is located 60 km from the port of Cam Ranh and is also worth a visit.

Hanoi is full of Buddhist, medieval and recent communist sights and natural beauty in abundance. Da Nang is home to the beautiful “marble mountains” of Ngu Nan Son and pagodas with unique statues. In Phan Thiet – the famous statue of the Reclining Buddha.

About a third of Vietnam is located 500 m above the sea, so the climate there is subtropical, and in regions above 2000 m it is even temperate. From April-May to October, southeastern monsoons bring warm and humid weather to the country – except for areas protected by mountains.

In the south of Vietnam (from Ho Chi Minh City to Phan Thiet), two seasons can be distinguished – wet and dry. The first traditionally lasts from May to November, the rainiest months are June-August. The second usually starts in December and ends in April. This is the most favorable time for European tourists. “Velvet” months – January and February: soft sun, refreshing sea water. From late February to May, there are hot days without rain.

The climate of Central Vietnam (from the resort of Nha Trang to the ancient capital of Hue): from February to August – clear, rains are rare, the temperature is +30 … + 35 ° C. In mid-December – torrential rains, in October-November in the area of ​​Da Nang and Hue, typhoons are possible, the temperature is +20 … + 28 ° C.

In the north of the country (from Hanoi to the seaside resort of Halong), the winter and summer seasons are more clearly marked than in the south. Winter, cool and humid, lasts from November to February, in February and March it is constantly drizzling “pound” rain. The summer season begins abruptly in May: high humidity, temperatures up to +40 ° C. 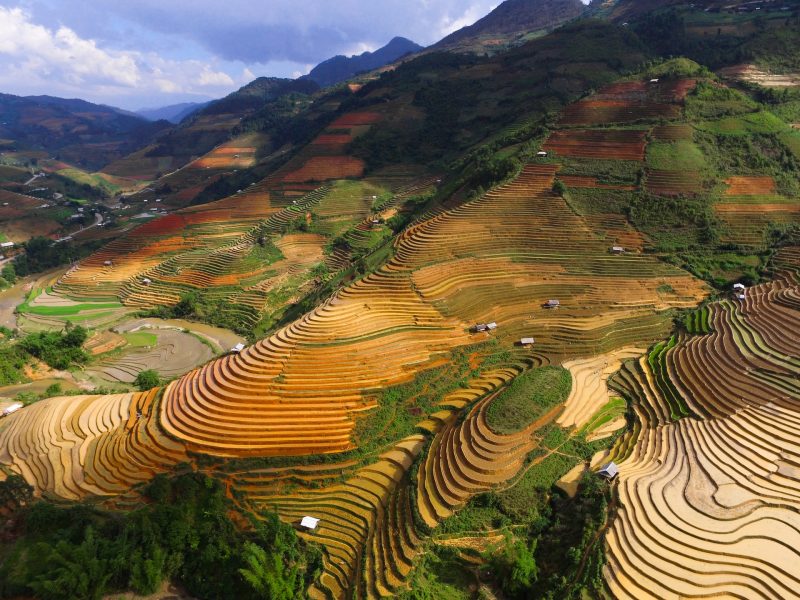 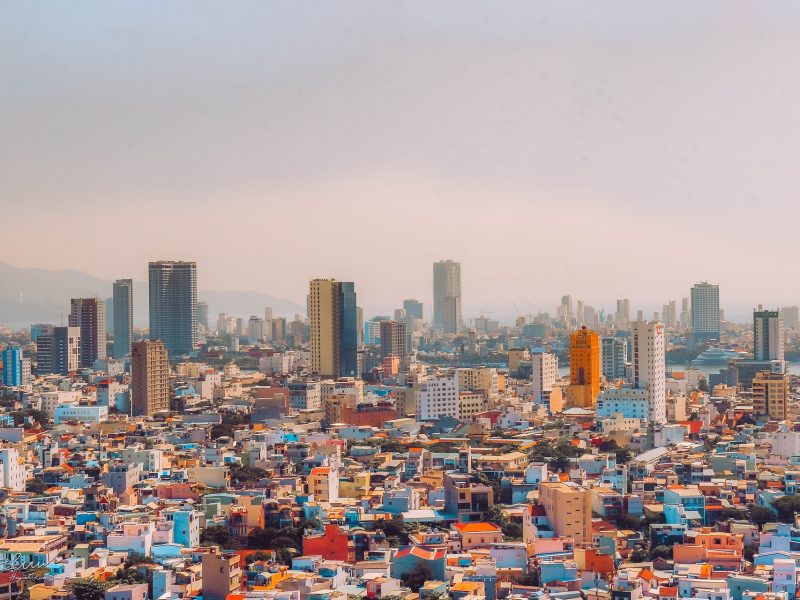 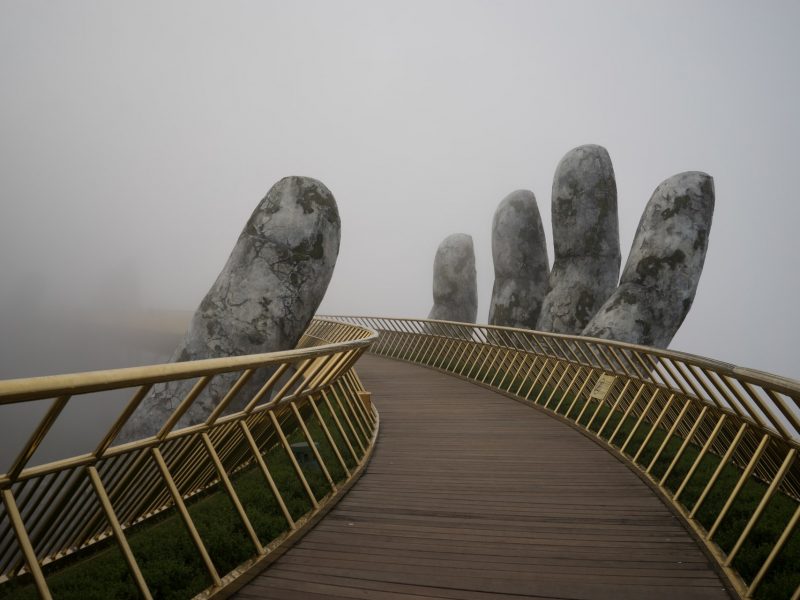 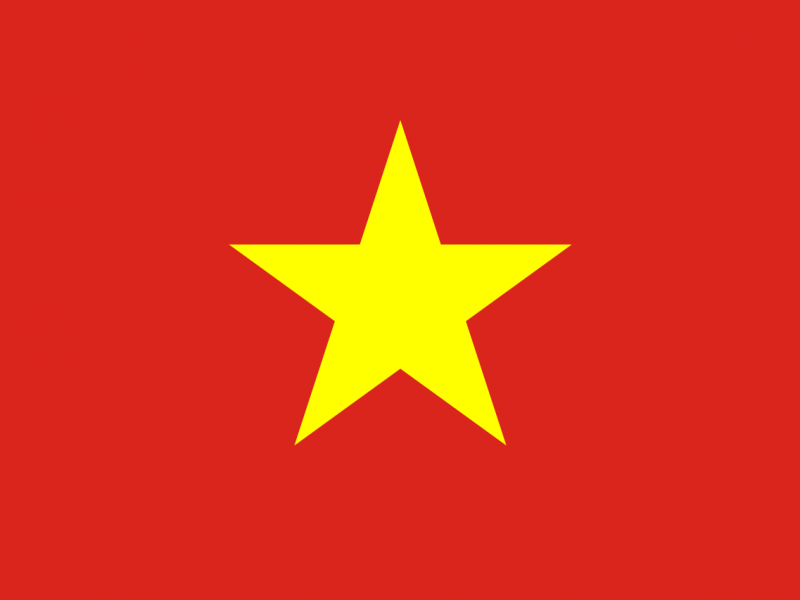 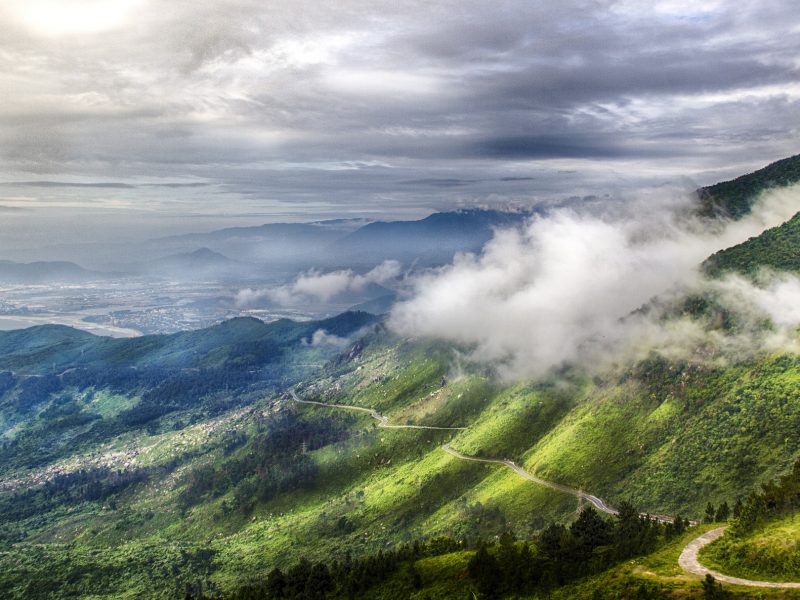 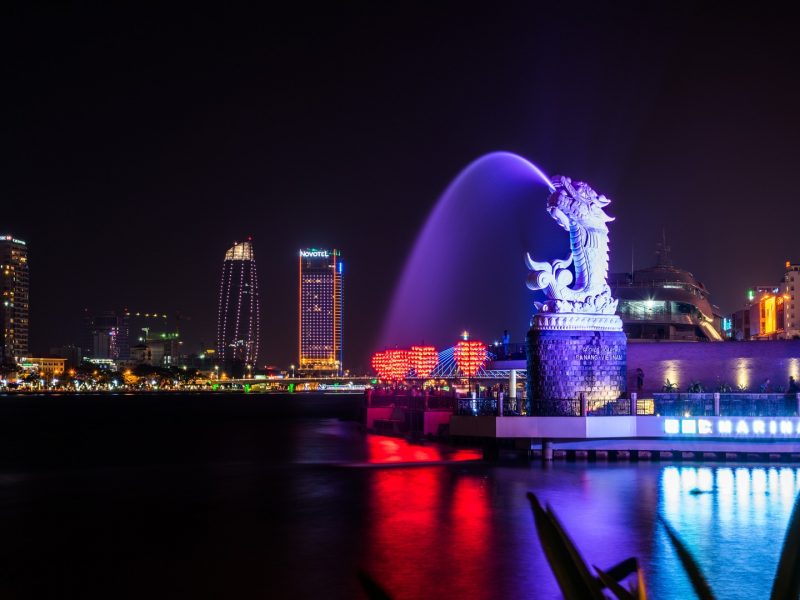 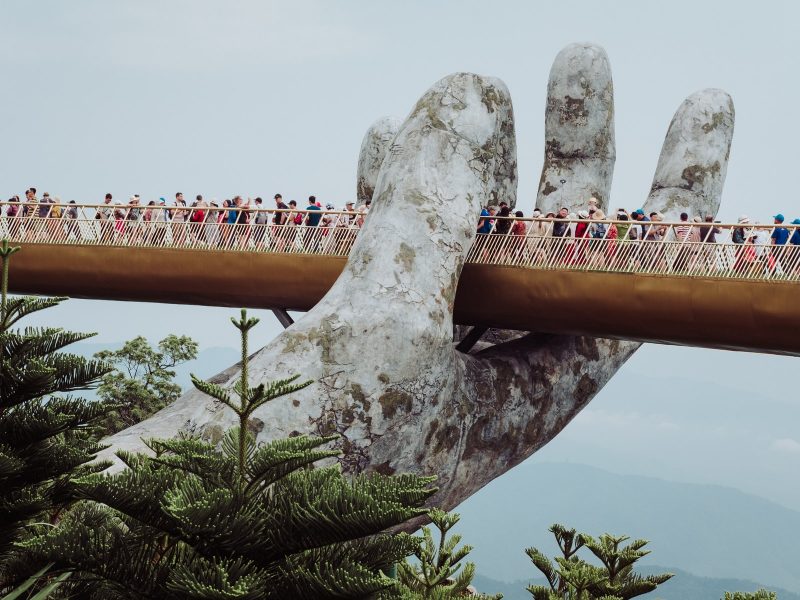 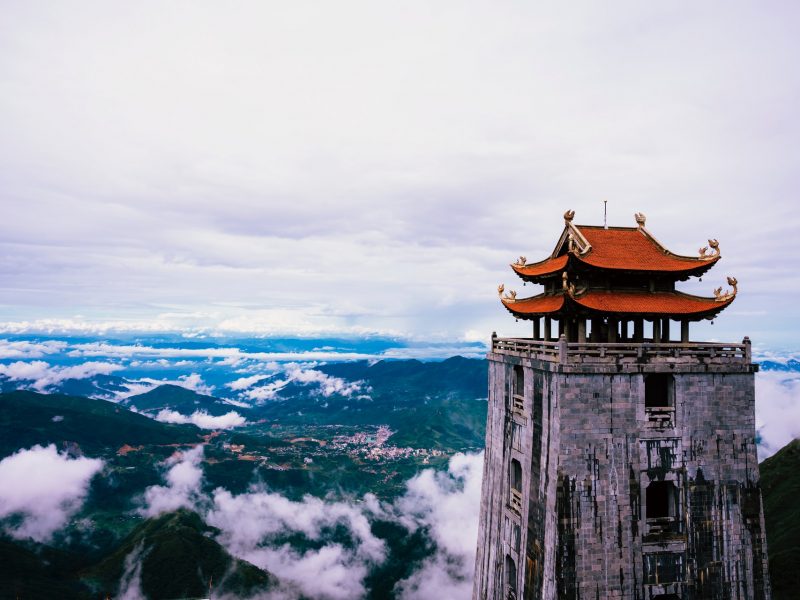 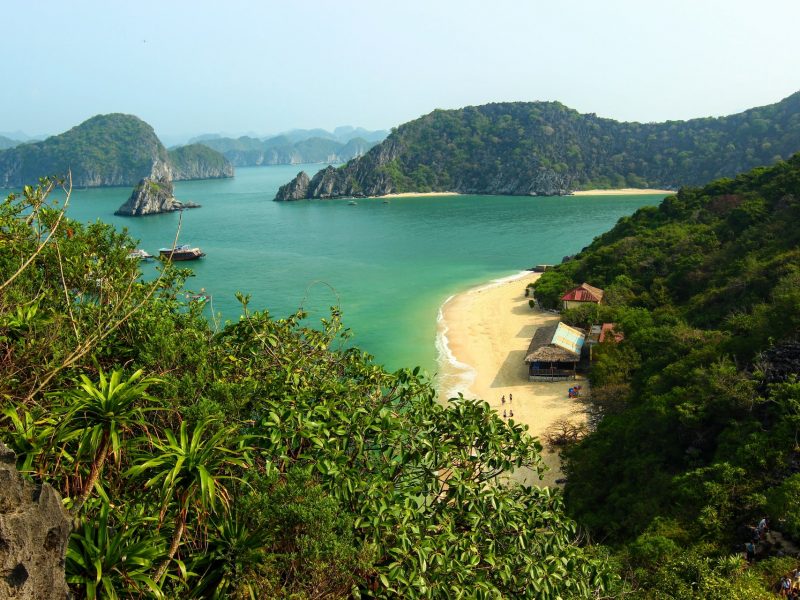 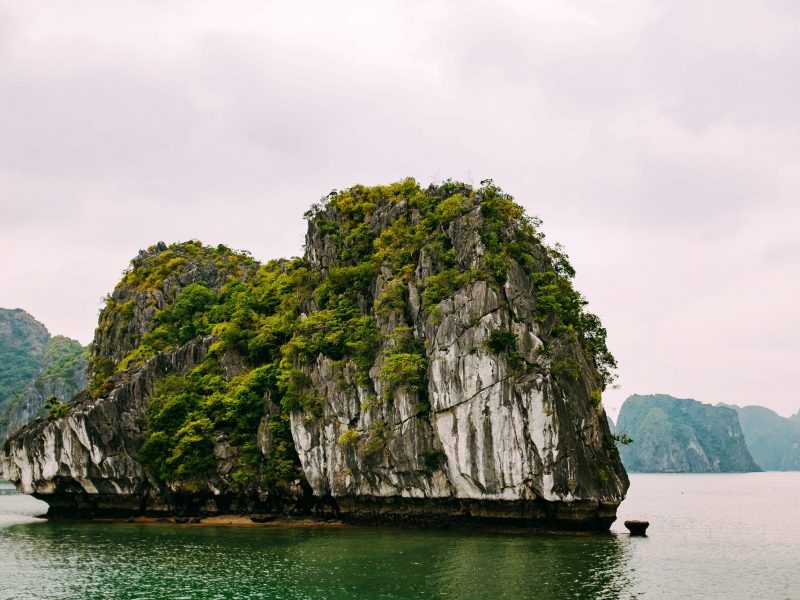 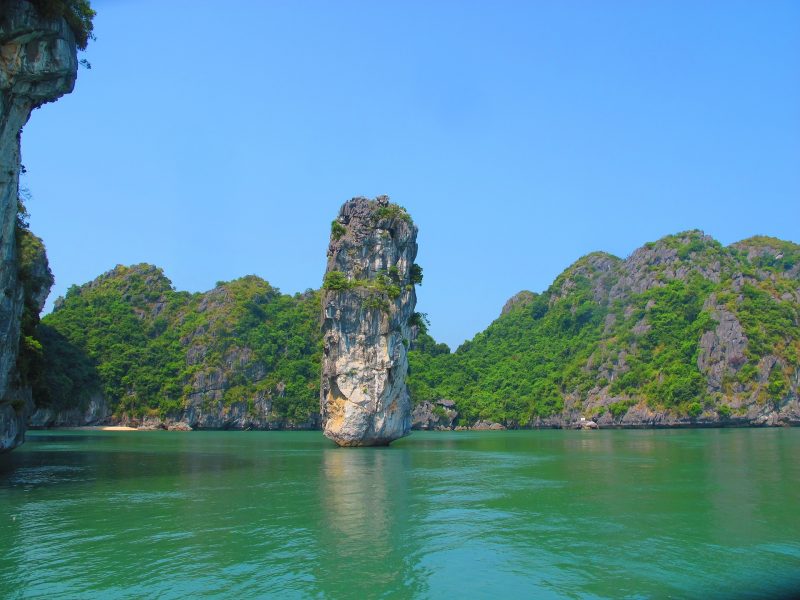 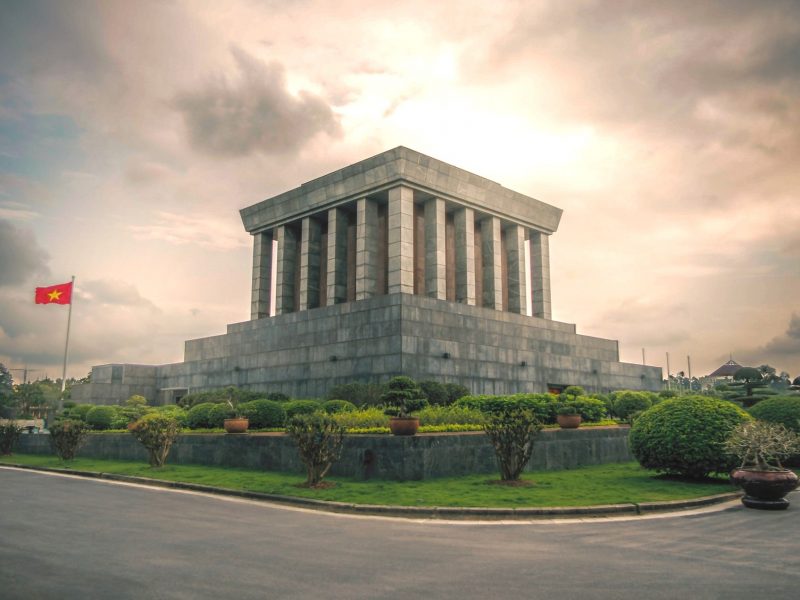 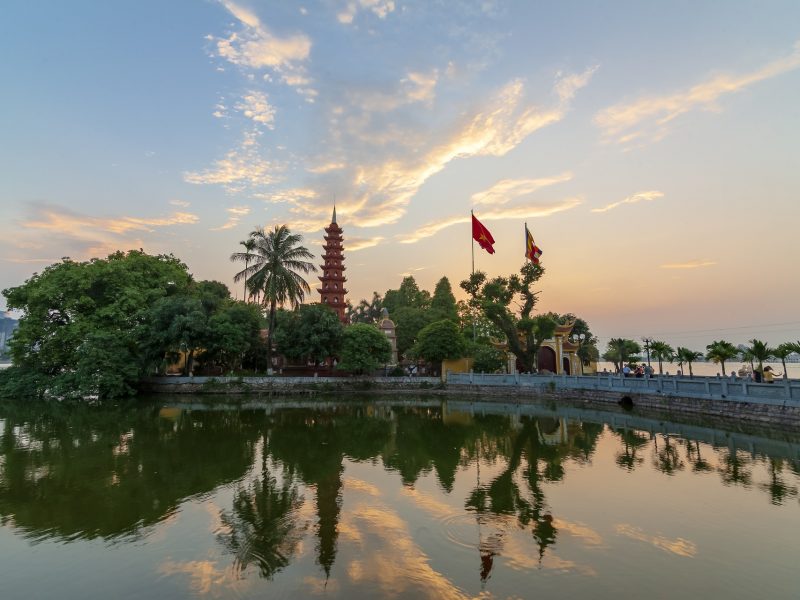 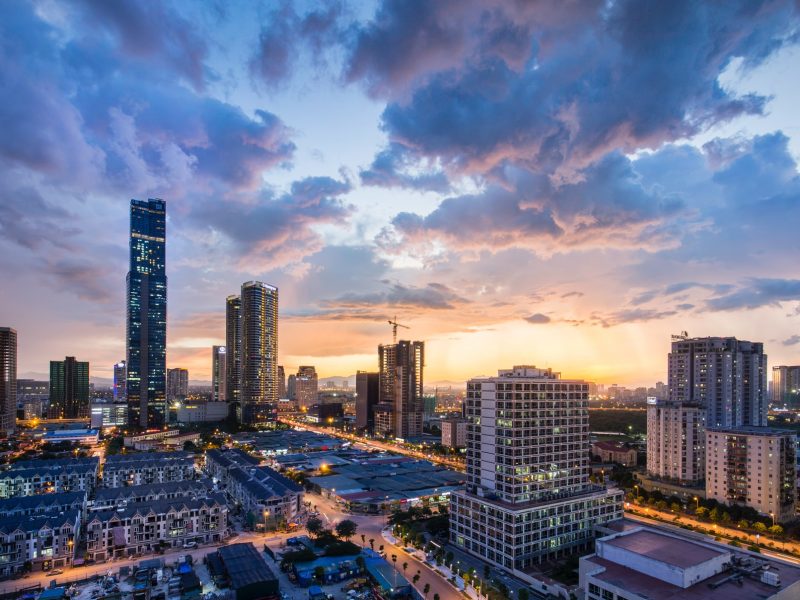 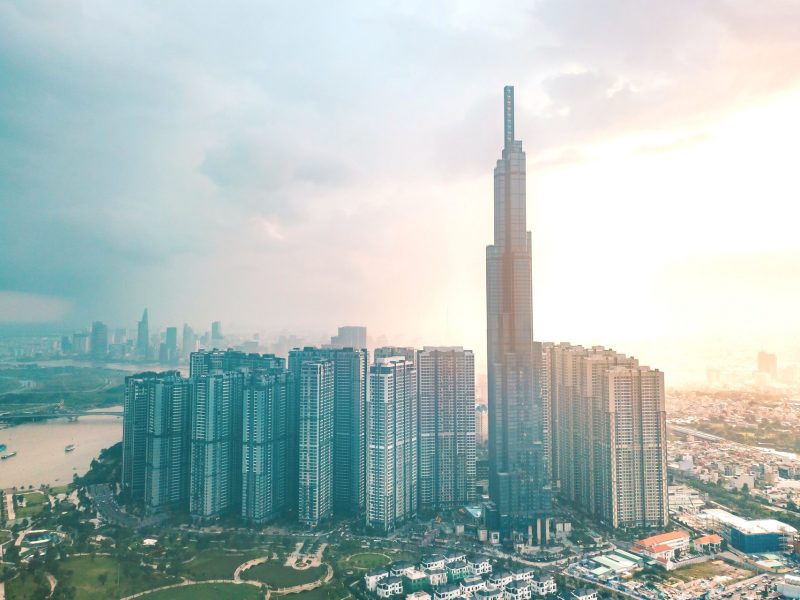 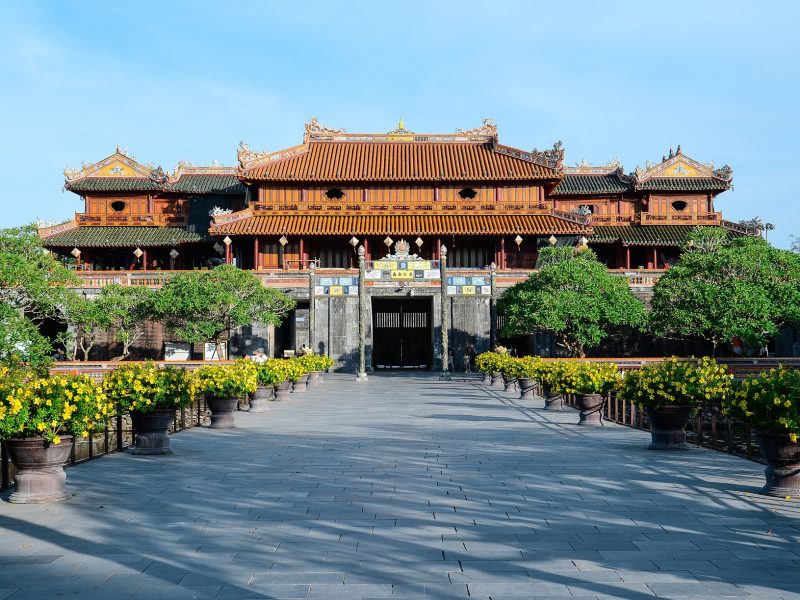 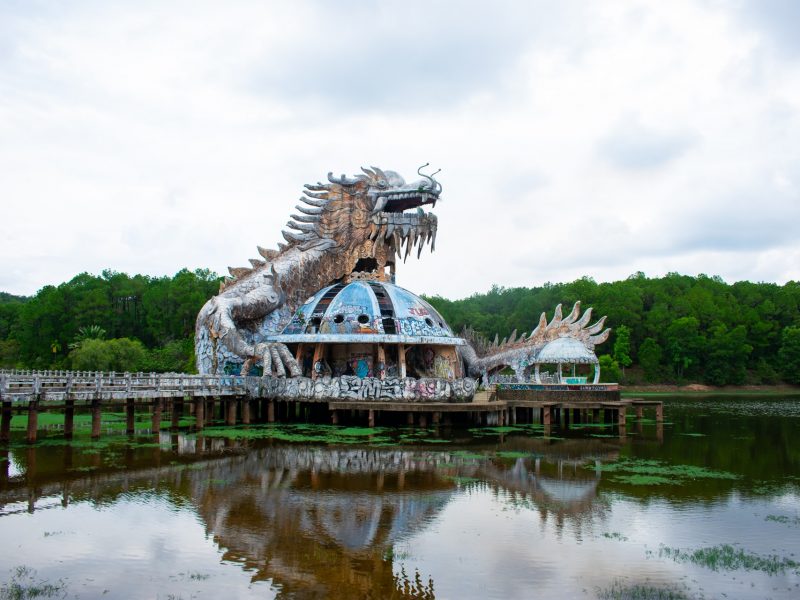 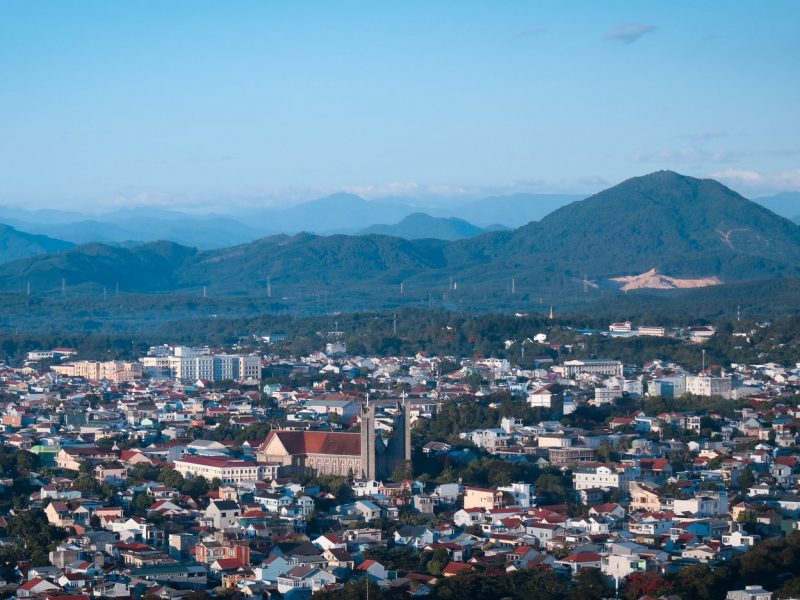 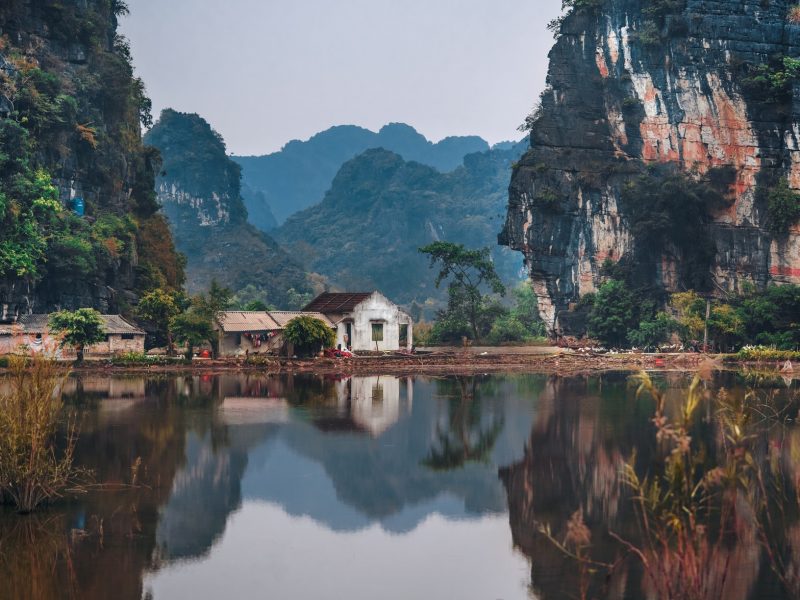 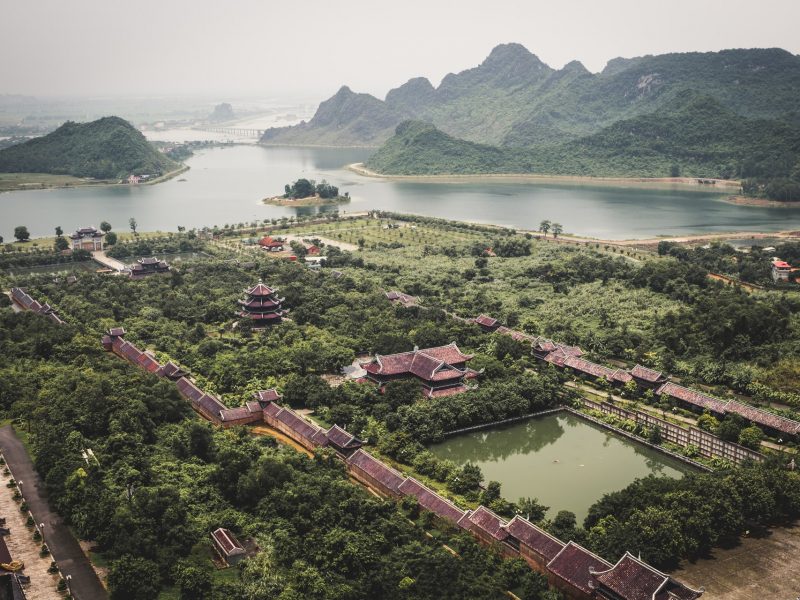 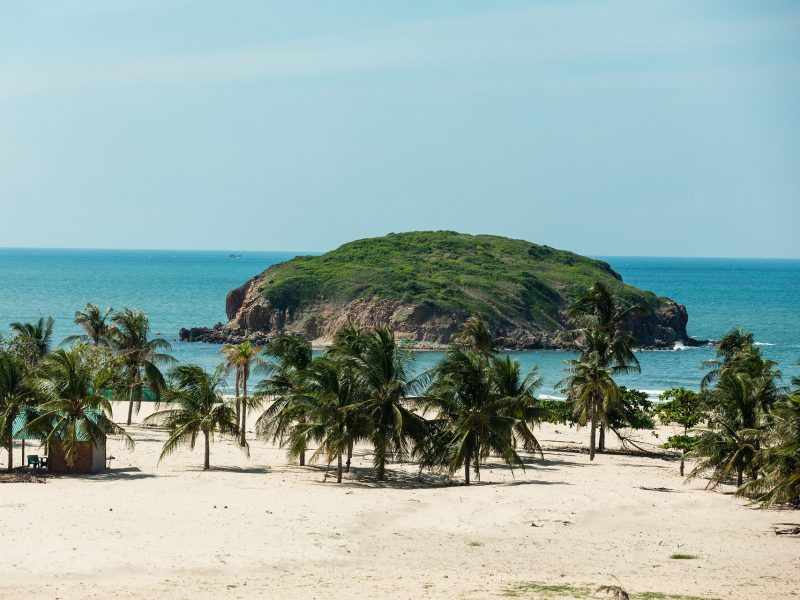 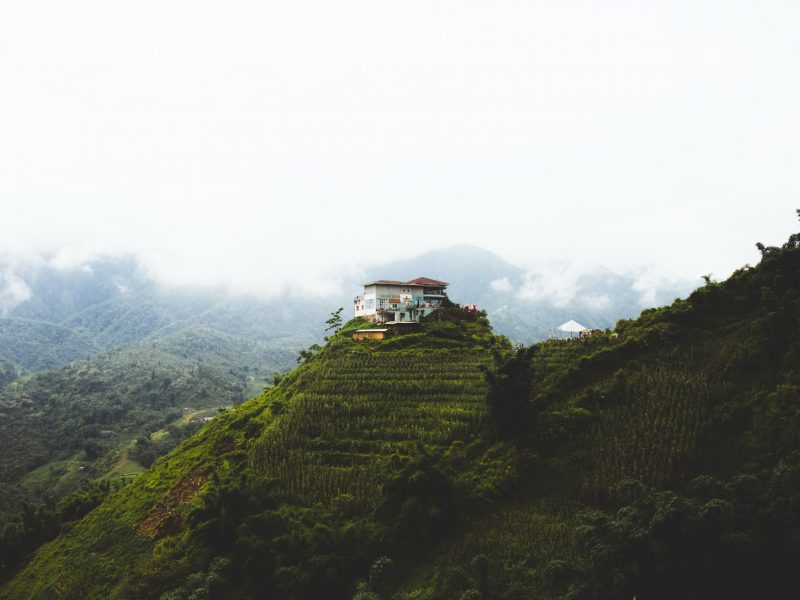